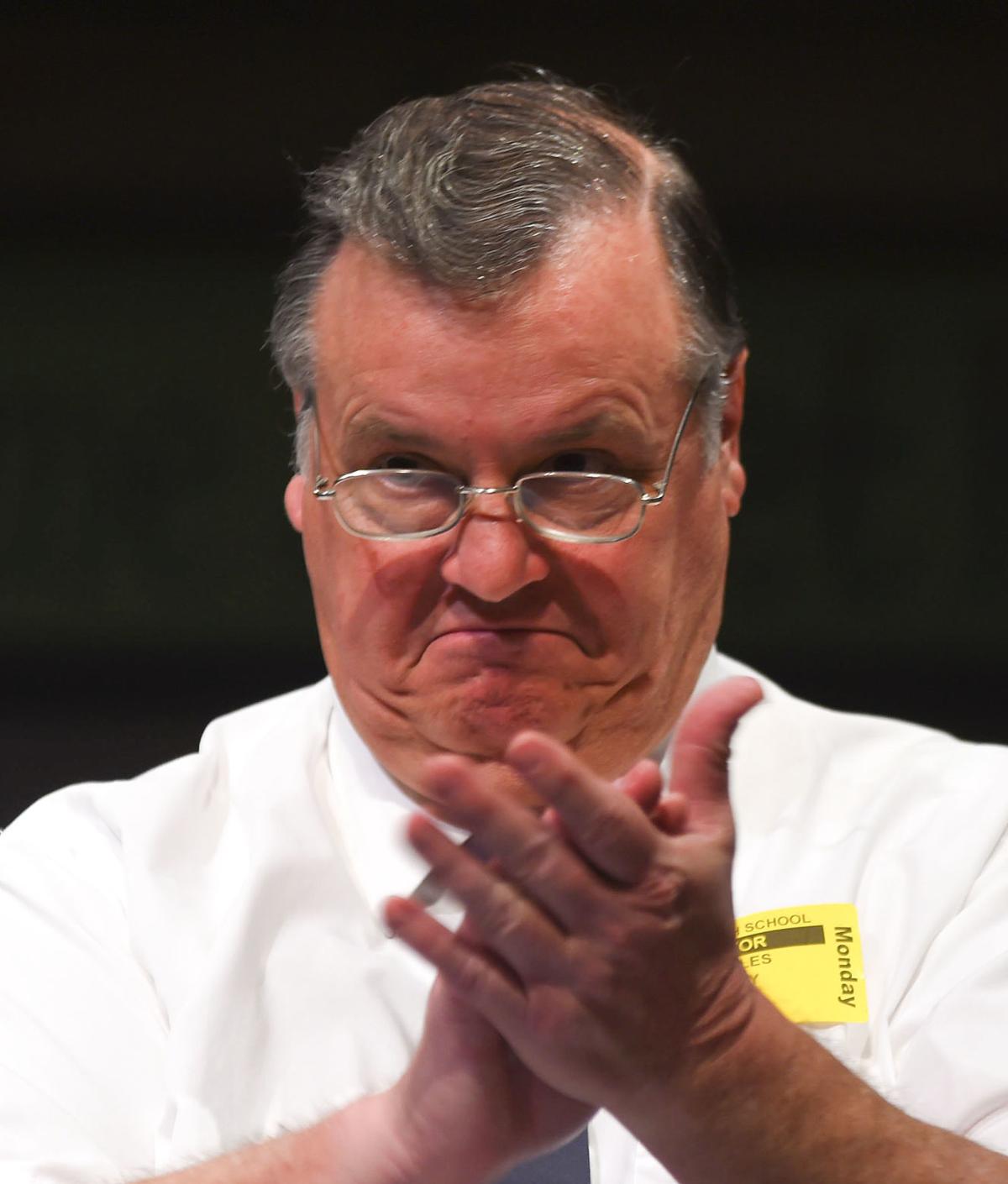 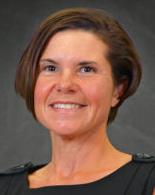 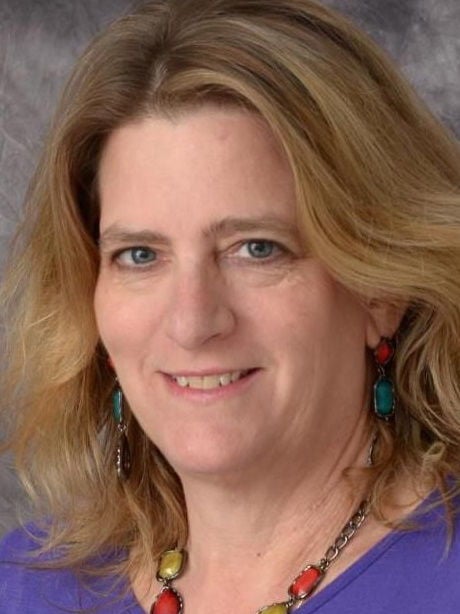 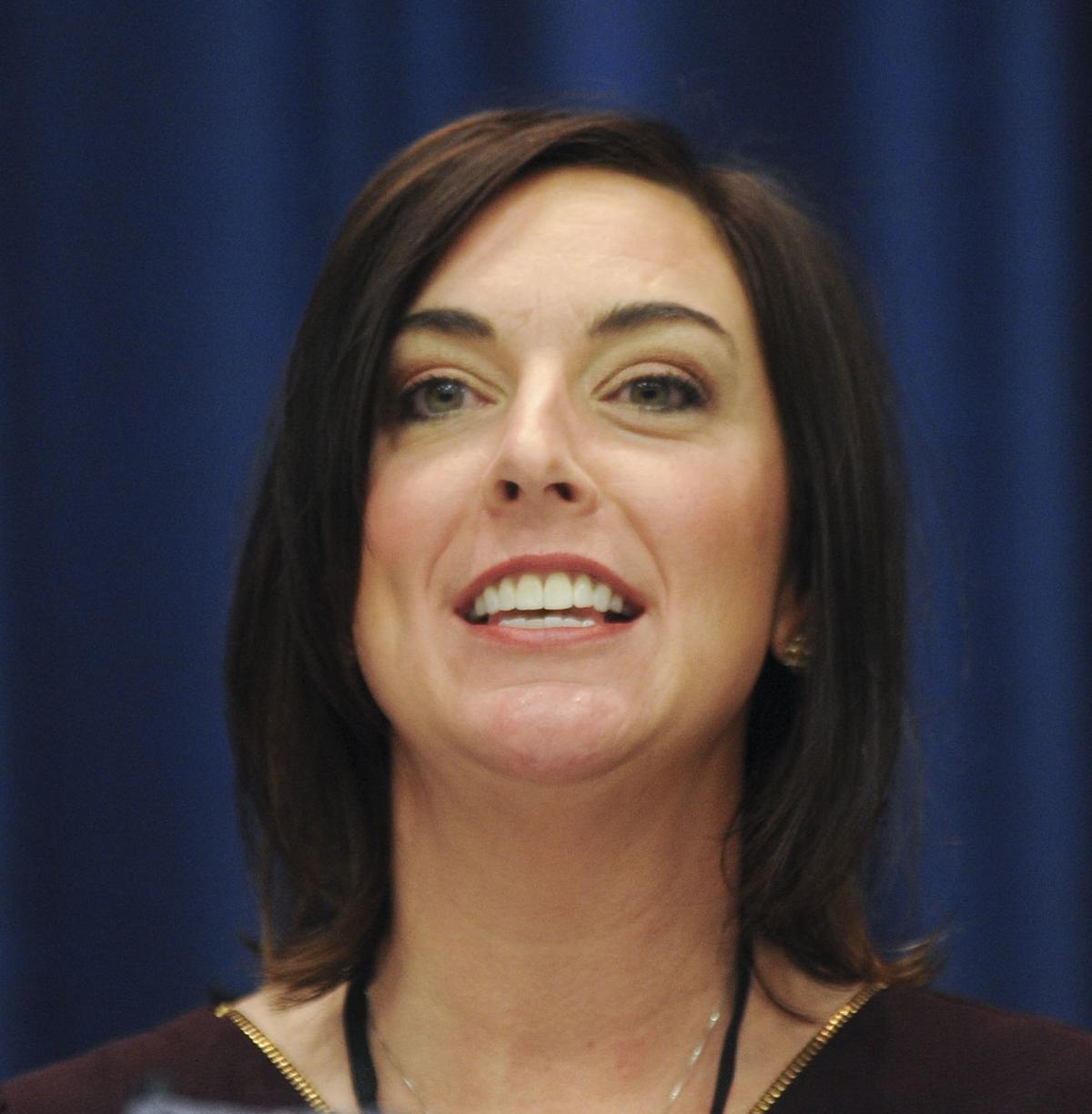 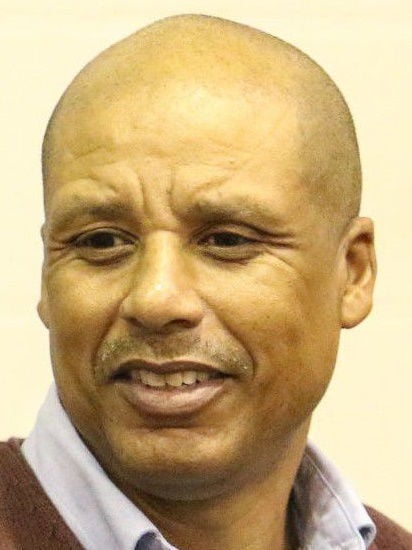 Despite assurances to Councilman Charles Kirby that the issue would be revisited, his was the lone vote Tuesday against creating a new class of restaurant in downtown that can sell more alcohol than food.

The Decatur City Council voted 4-1 to create a Class 1 restaurant for the downtown business district, which has to make only 30 percent of its gross revenues from food sales. The measure also reduced the food/alcohol ratio citywide for restaurants to 50 percent food/50 percent alcohol.

The restaurant ratio was one several changes the council approved Tuesday to the city’s 34-year-old alcohol ordinance. The council also passed revisions to allow wineries in agriculture zones and permit the Carnegie Center for the Visual Arts to sell alcohol.

At the pre-meeting work session, Council President Paige Bibbee assured Kirby the council will look at expanding Class 1 to the rest of the city next year if it works in downtown.

The owner of the Hard Dock Cafe has said he would like his business to be a Class 1 restaurant.

While bars and lounges are allowed in other business districts except downtown, they cannot allow in children, which makes that not an option for the Hard Dock. City Planner Karen Smith said the city is looking at changing the zoning of the Hard Dock so it’s in a riverfront entertainment district like Ingalls Harbor is. However, that zoning is allowed only along the Tennessee River.

Even though the Planning Commission has been studying and debating the alcohol/food ratio since March, Kirby wanted to delay consideration even longer until the city completes a citywide rezoning plan.

“It’s premature especially when it sends a message that we’re talking about 'One Decatur,' and then we do something that makes one area seem more special than other areas,” Kirby said.

Councilman Billy Jackson said he spoke to a number of people about the proposals, including Frances Tate, who was the lone Planning Commission member who opposed the changes to downtown.

“It’s something that has the opportunity to open up and make our downtown more receptive,” Jackson said. “I’m not in favor of bar/lounges, but this could bring new ideas and new revenue downtown.”

The Planning Commission put three limitations on Class 1 restaurants. They can be only in downtown. They must be 500 feet from a church or school, unless separated by a road, which drops the buffer zone to 200 feet. And Board of Zoning Adjustments approval is required to receive Class 1 designation.

Kirby also was the lone against allowing the Carnegie to sell alcohol, which Carnegie Executive Director Kim Mitchell wanted to attract more events like weddings and receptions.

This is the second time the Carnegie has brought the request to the City Council. It was more controversial in 2005 because of opposition from First Baptist Church, located across Canal Street from the Carnegie.

This time the church's leadership did not speak out against the Carnegie's request.

Kirby, who said he campaigned for the city to go wet in 1984, said he is concerned that the alcohol rules passed after the wet-dry vote are being routinely relaxed.

“We told people we would have rules and restriction in 1984, and I think it sends a bad message,” Kirby said.

“We told people we would have rules and restriction in 1984..."
Welcome to Decatur, 35 years behind the times.