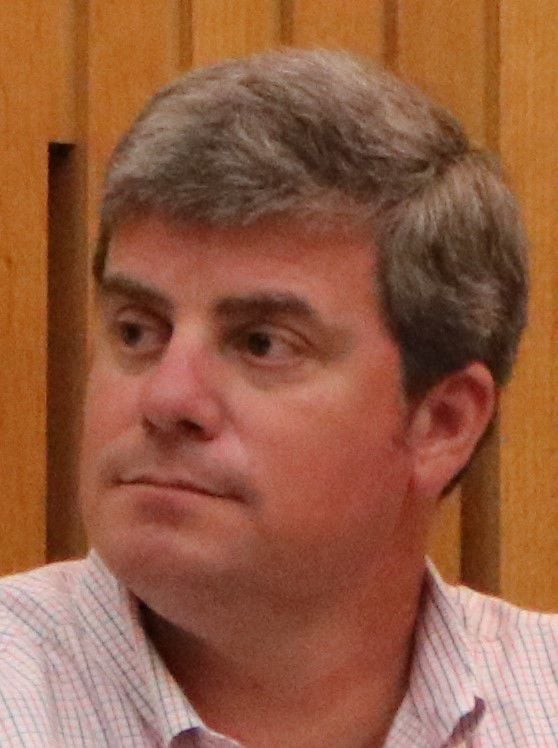 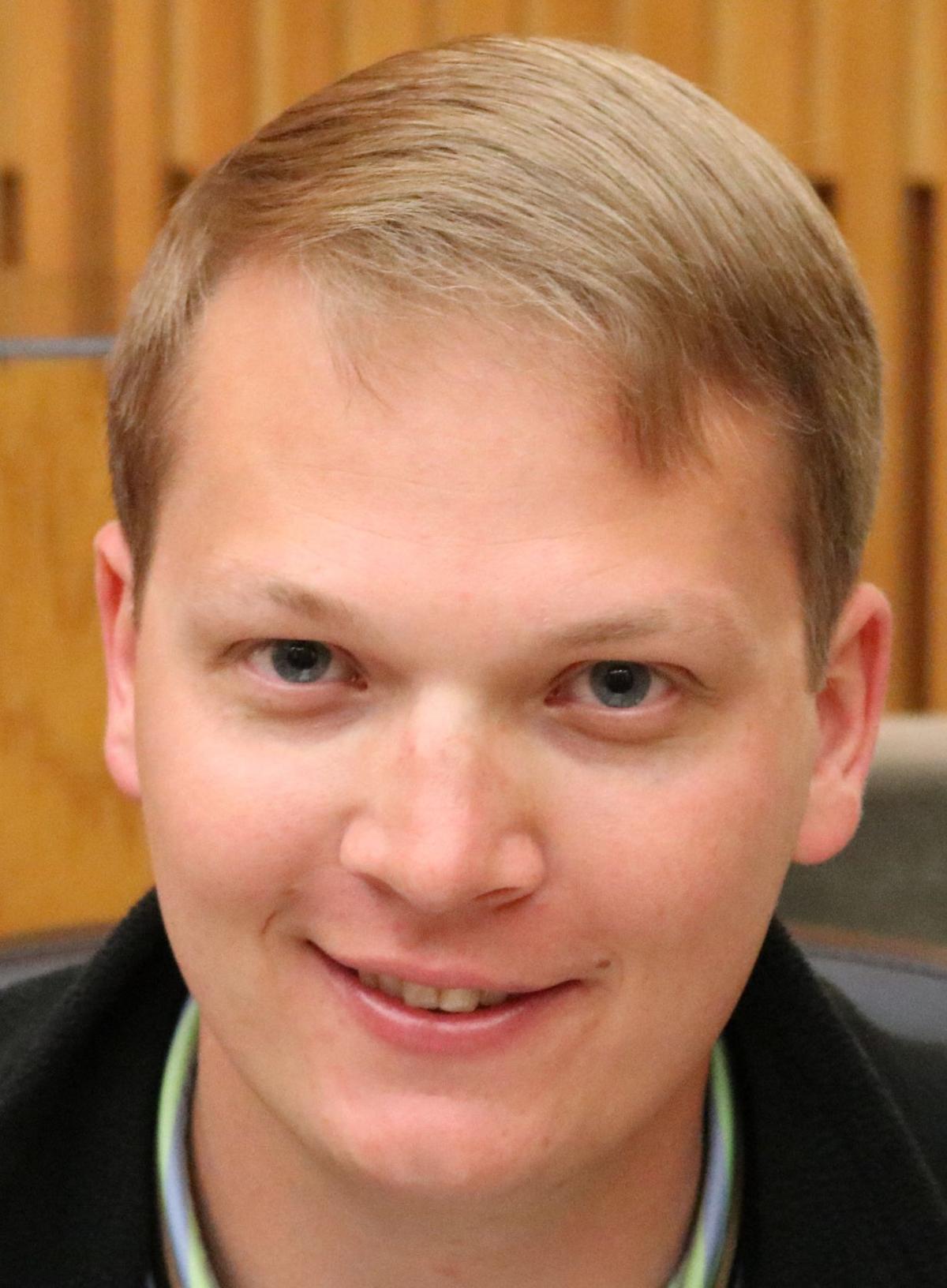 An $8 million streetscape plan to beautify the northern end of Sixth Avenue in Decatur will move forward after City Council committed to the project this week by approving $792,000 for its engineering and design.

The project encompasses a 1-mile area of Sixth Avenue between Prospect Drive Southeast and Keller Memorial Bridge. It would add wider walkways, turn portions of the turn lane into medians with flower beds, block some roads from turning left and make Prospect Drive and Gordon Drive one way around Delano Park.

With a pair of 4-1 votes, the council hired Volkert Inc. for engineering and design of the project and approved reimbursing the city for that expense if and when it goes to the bond market to get money for the entire streetscape plan as well as other needs.

The council majority agreed that the votes signify a commitment to the Sixth Avenue streetscape.

“I don’t think we’re going to spend $800,000 and just walk away from the project,” Councilman Carlton McMasters said. “The Sixth Avenue streetscape project is a game-changer for our city.”

The Sixth Avenue streetscape project idea came out of a Decatur-Morgan County Chamber of Commerce committee formed to find ways to boost residential growth since the city has not grown in two decades.

The need to beautify this entrance into the city after crossing the Tennessee River was one of the top suggestions by city residents who participated in the creation of the One Decatur comprehensive plan in 2018.

“To me, this is a wonderful thing that needs to be done,” Councilman Hunter Pepper said. “My only concern is traffic is already so heavy, and now they’re going to shut down lanes while they do the work. The money situation is also still iffy, but it’s a wonderful project.”

“I’m excited about the next phase,” Pike said. “The design phase is the start of this project. It will then take eight to 10 months to get through the design phase before we can go out for bids.”

The design phase will include a geotechnical survey, environmental and traffic studies, landscaping, rights of way mapping and acquisition, bidding services and formal design approval by the Alabama Department of Transportation. ALDOT has given the project preliminary approval.

Pike pointed out the council in May approved an application for an $800,000 state grant that would fund sidewalks with conduits underneath so utilities and cable can be buried. The grant would require a $160,000 city match.

Ladner said the City Council plans to go to the bond market for more than the Sixth Avenue project. He said he believes interest rates will hold out through next year so they have time to decide how much to borrow.

“I would rather wait (to go to the bond market) until we know what other projects are included and how much we want to spend,” Ladner said. “We need to develop a capital needs plan so we have to go as few times as possible to the bond market. We’ve talked about expanding the (Morgan County-Decatur) Farmers Market, and we have some other infrastructure needs.”

Councilman Billy Jackson said he doesn’t believe the beautification of this end of Sixth Avenue will accomplish the goal of creating growth in the city.

Jackson said the city has too many other issues to address, plus it could spread out the expense and try to make all of its five main entrances look better instead of spending so much on one area of the city.

“We have overgrown rights of way, litter everywhere, roads needing repairs, a lot of things, and we’re putting our eggs in one basket,” Jackson said. “This council is very intent on doing the things they need to do to get reelected. It’s like giving a teenager your debit card.”

The council approved in May to pay AT&T $18,000 to provide an estimate on how much it would cost to move phone lines, cable and other utilities underground in this area.

There have been some questions by Decatur residents about the plan, especially about whether this is an effective use of money when a number of old businesses and homes are so close to the highway and they’re not particularly appealing.

“Like Stratton Orr said, hopefully, the public investment will drive some private investment,” Ladner said. “We’ve got to do our part, and that’s all we can do.”

Four other streets — Johnston, Jackson, Sherman and Cherry — along with the east side of Lafayette would be impacted by the new medians. Motorists on those streets could still turn right but would no longer be able to turn left onto Sixth Avenue. Motorists on Sixth Avenue would be able to make right turns onto those streets but no longer could make left turns onto them from the center lane.

Vehicles on those side streets will have to turn right and go to the next light and make a U-turn, or use one of the roads in the neighborhood to go to Grant or East Moulton and use those traffic lights to turn left onto Sixth.

Traffic signals on Sixth Avenue at Jackson and Johnston streets would be eliminated. Signals also could be modified at Prospect and Gordon if those two streets become one way around Delano Park.

As the District 2 councilman, Pike represents the area that includes the Sixth Avenue streetscape. He said most of his constituents told him they support the streetscape plan even though it might impact their neighborhoods and driving habits.

What is the point of the (expensive, unnecessary) flowers or the (expensive, unnecessary) removal of phone lines when downtown is STILL going to smell like cat food?? It's like the people running this city don't even live here lol. There's a billion other places in town that could wildly benefit from a substantial facelift. Half of the city looks like it's on its way to being Detroit's ugly sister. Take care of what you've got before you get more!

Spiff up the road around all of those old businesses...yea buddy that will draw in new residents. Another pipe dream which history will show that it is another way the city fathers waste tax dollars. I hope they do a better job on this than the paving on 8th street SE and 13th Av..

"Traffic signals on Sixth Avenue at Jackson and Johnston streets would be eliminated" makes the $8 million worth it :)