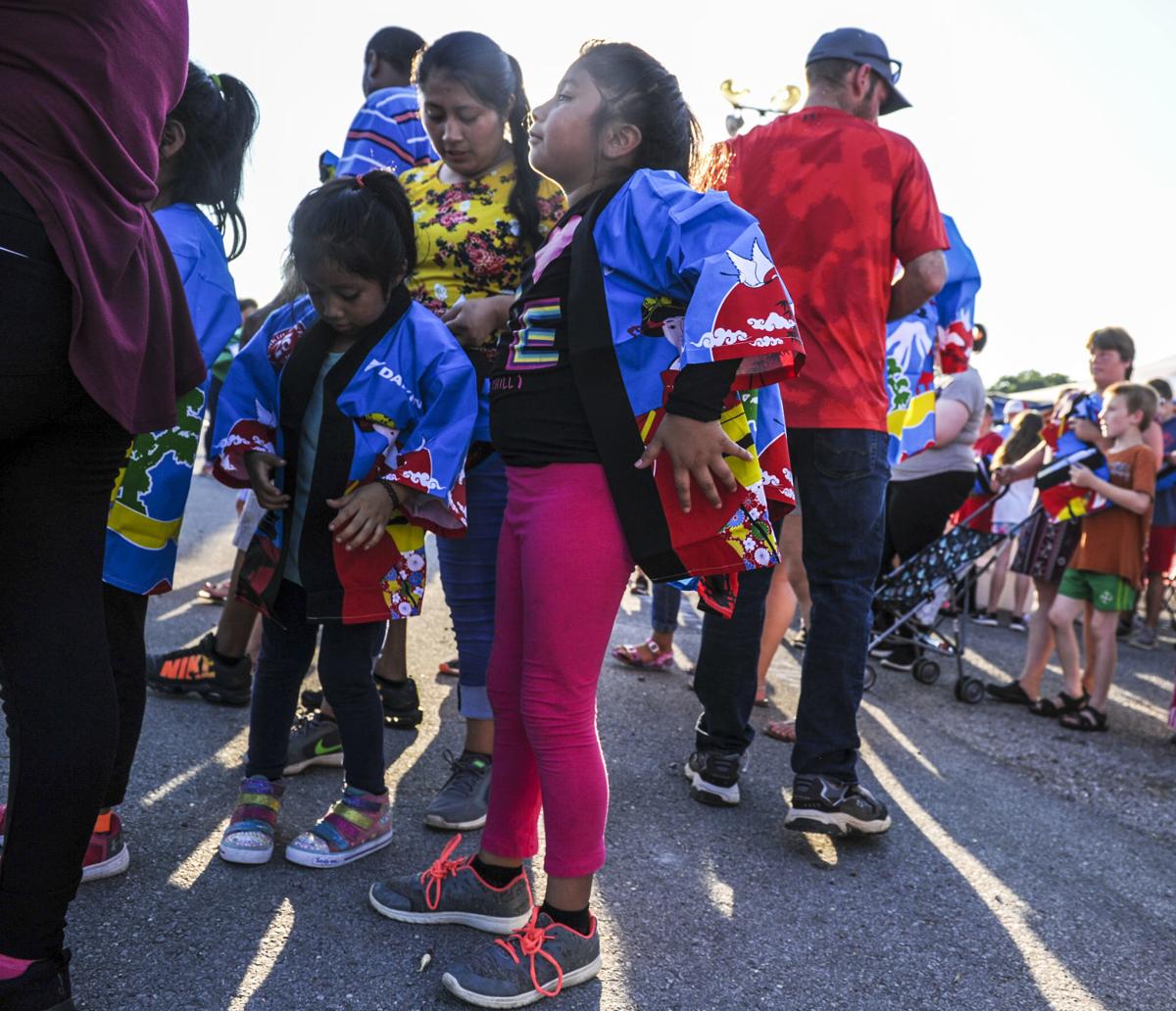 Festivalgoers don their happi coats at the beginning of the 2019 Daikin Festival. This year's festival will have a new date and location. [JERONIMO NISA/DECATUR DAILY FILE] 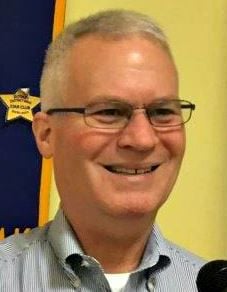 After almost two decades at the same location and same spot on the calendar, a staple Decatur festival that attracts thousands of people every year will make a major shift in 2020.

The Daikin Festival, normally held the Friday before Memorial Day at the Morgan County Fairgrounds, will take place May 1 at Point Mallard Park.

Despite the changes, festival organizers said the event’s offerings will remain the same.

“You can still go to the tent and write your name in kanji, we will still give away happi coats, there will be Japanese folk dancing, jambalaya and yakisoba, the Taiko drum team will perform, we will have tethered hot-air balloons, weather permitting, and everything will be free,” said Forrest Keith, general affairs and training manager at Daikin America Inc.

The festival’s move to Point Mallard Park stemmed from the March 2019 sale of the Morgan County Fairgrounds, which had served as the event’s home since 2003 and where it was allowed to stay for last year.

“We knew before last year’s festival that we would need a new place,” Keith said. “We were looking for something inside the city limits so it would be centrally located. We looked at several different venues, and the best alternative was Point Mallard Park.”

Knowing the festival would face a site change, organizers decided to evaluate all aspects of the event.

“We tied the festival to Memorial Day for many years because we wanted a set date and time that people could remember,” Keith said. “A lot of people said they wished we could do this on a Friday evening that was not a holiday weekend, so we started looking for a date from the middle of April through July.”

“May, to me, has always been like a kickoff month for summer. We want to host as many events and things as we can for the community,” said Jason Lake, director of Decatur Parks and Recreation. “Partnering with Daikin to have another good event for the community, that’s what it’s all about.”

Point Mallard’s history with hosting major city events, such as the Alabama Jubilee and Spirit of America, makes the park an ideal spot for the Daikin Festival, Lake said.

“The community is used to coming to Point Mallard and going to a big event. They know how it works,” Lake said.

While plenty of parking should be available, the festival will use Decatur High as a remote site and run shuttles to and from Point Mallard.

Created in 1994 to celebrate Daikin America’s grand opening in Decatur, the free festival, which shares Japanese culture with the community, started in the company’s parking lot in 1994 with 500 guests. Organizers expect 20,000 guests to attend this year’s event.