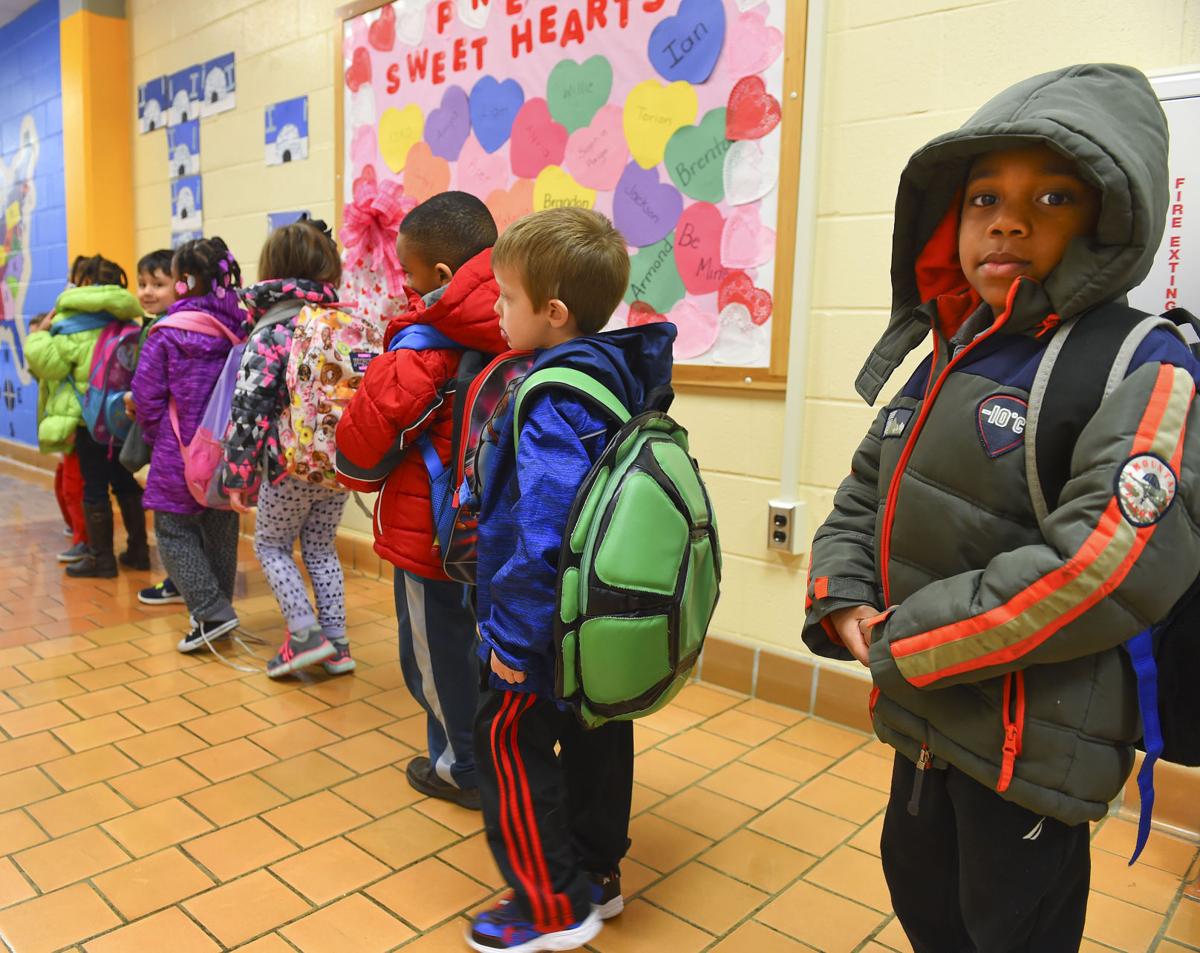 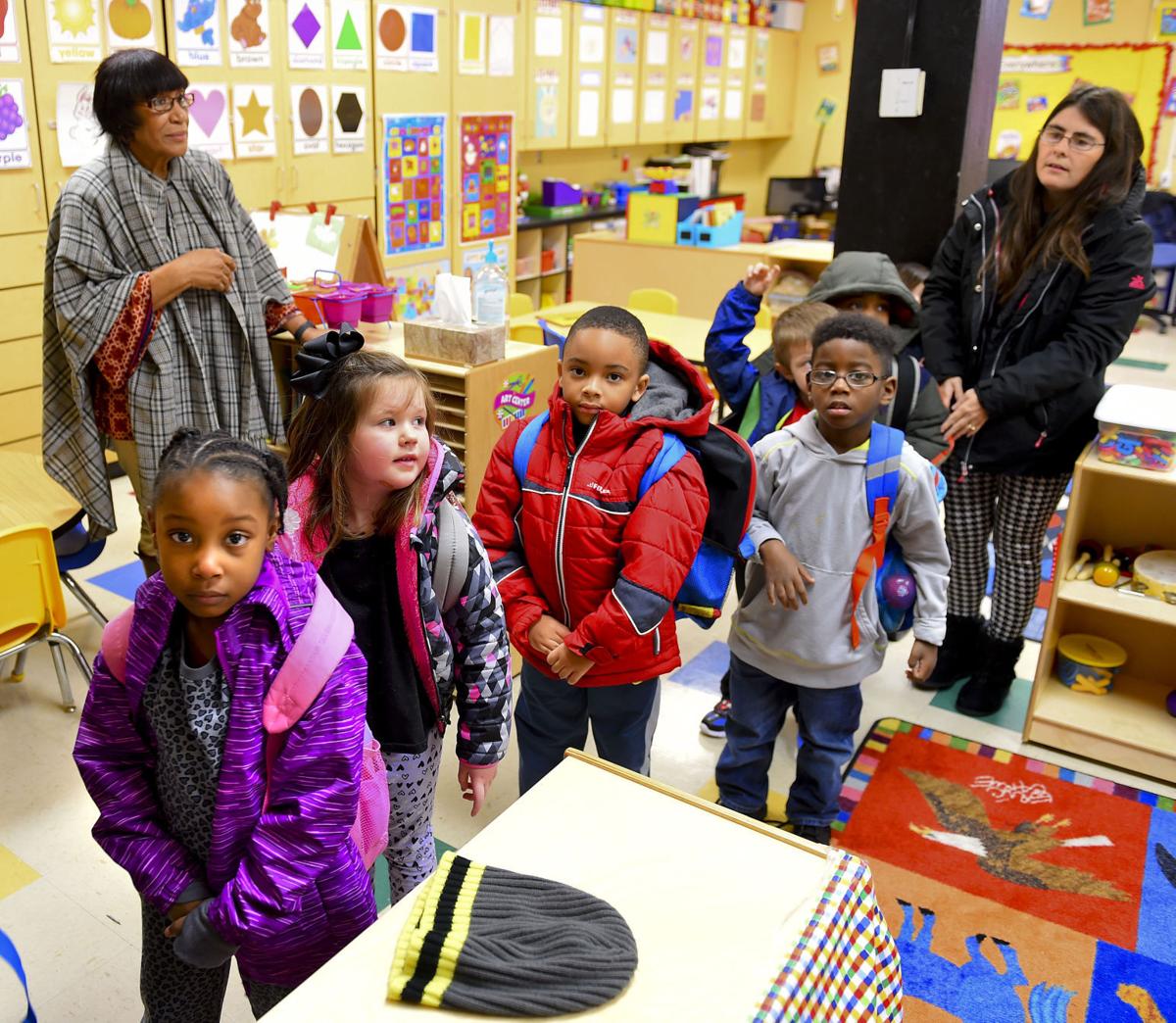 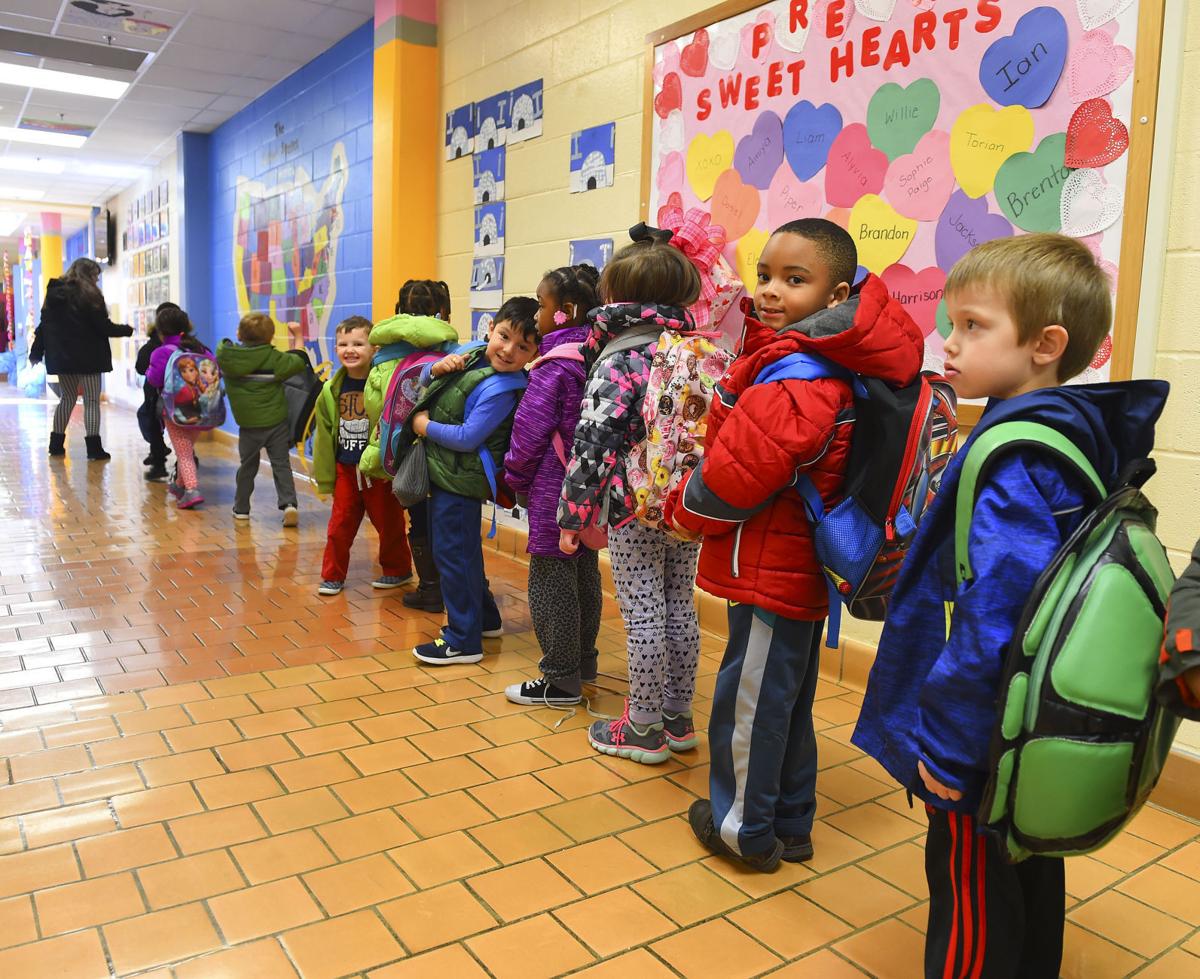 Decatur City Schools is preparing to accept applications for its next batch of pre-kindergarten students — and the first to get in will be those with the greatest need, DCS Federal Programs Director Larry Collier said.

Decatur has three types of pre-K units, and the first seven classrooms will be funded with federal monies and target 4-year-olds who, for example, are having problems recognizing letters or have low-functioning verbal skills, school leaders said.

The system is placing two of the units at Somerville Road Elementary and one each at Austinville, Banks-Caddell, Frances Nungester, West Decatur and Woodmeade. Students have to reside in the district where they apply, and the program is free.

“Our goal is to make sure students start school on an equal playing field, and pre-K helps us accomplish this,” Collier said.

He said students will be given a short test to determine what their needs are.

Several studies, including one by the Birmingham-based Public Affairs Research Council of Alabama, have found that students who participate in Alabama’s First Class pre-K program outperform their peers in reading and math on state assessments.

In July 2013, the Decatur-Morgan County Minority Development Association launched a campaign to make pre-K available for every child in Decatur. At the time, the district had 126 enrolled in pre-K and 79 on the waiting list.

In addition to the seven Title I pre-K units, Decatur will have six units funded by the Alabama School Readiness Alliance and several “typical peer” units that will incorporate special needs students.

Last week, a business-led coalition of pre-K supporters announced plans to seek an additional $20 million from state lawmakers when they convene next week for this year’s legislative session.

The money would allow the state to add about 160 new classrooms and help enroll about 2,880 additional 4-year-olds during the next school year. There are currently 816 First Class classrooms across the state, but only 25 percent of the state’s 4-year-olds are able to participate in the program due to a lack of funding.

“Investments in high-quality pre-K remain our state’s best strategy to prepare our children for school and beyond,” Mike Luce, co-chair of the Alabama School Readiness Alliance Pre-K Task Force, said in a written statement.

The money will add 144 new pre-K units to the Decatur area, but not all of the units will be in public schools or in Head Start settings operated by the Community Action Partnership of North Alabama.