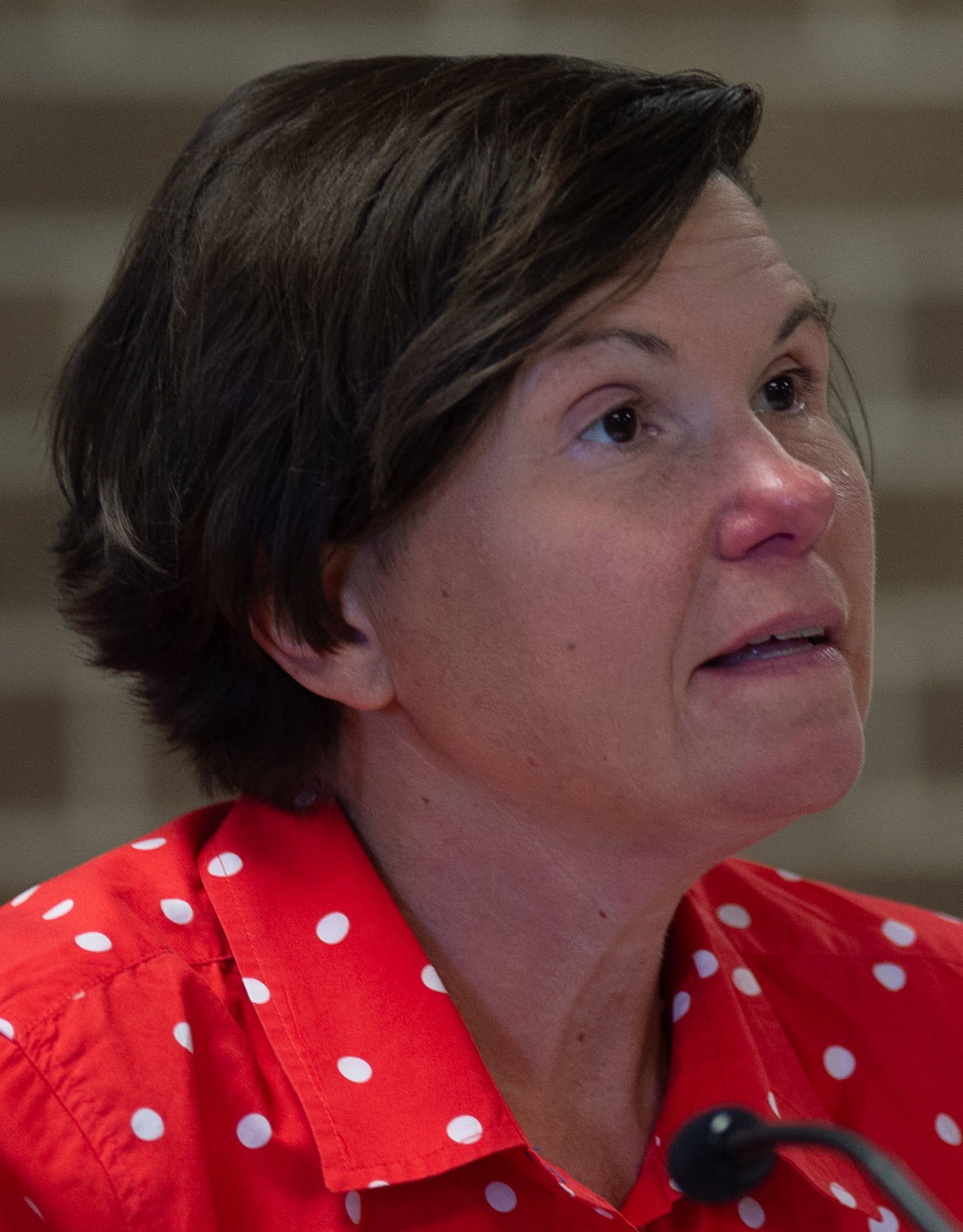 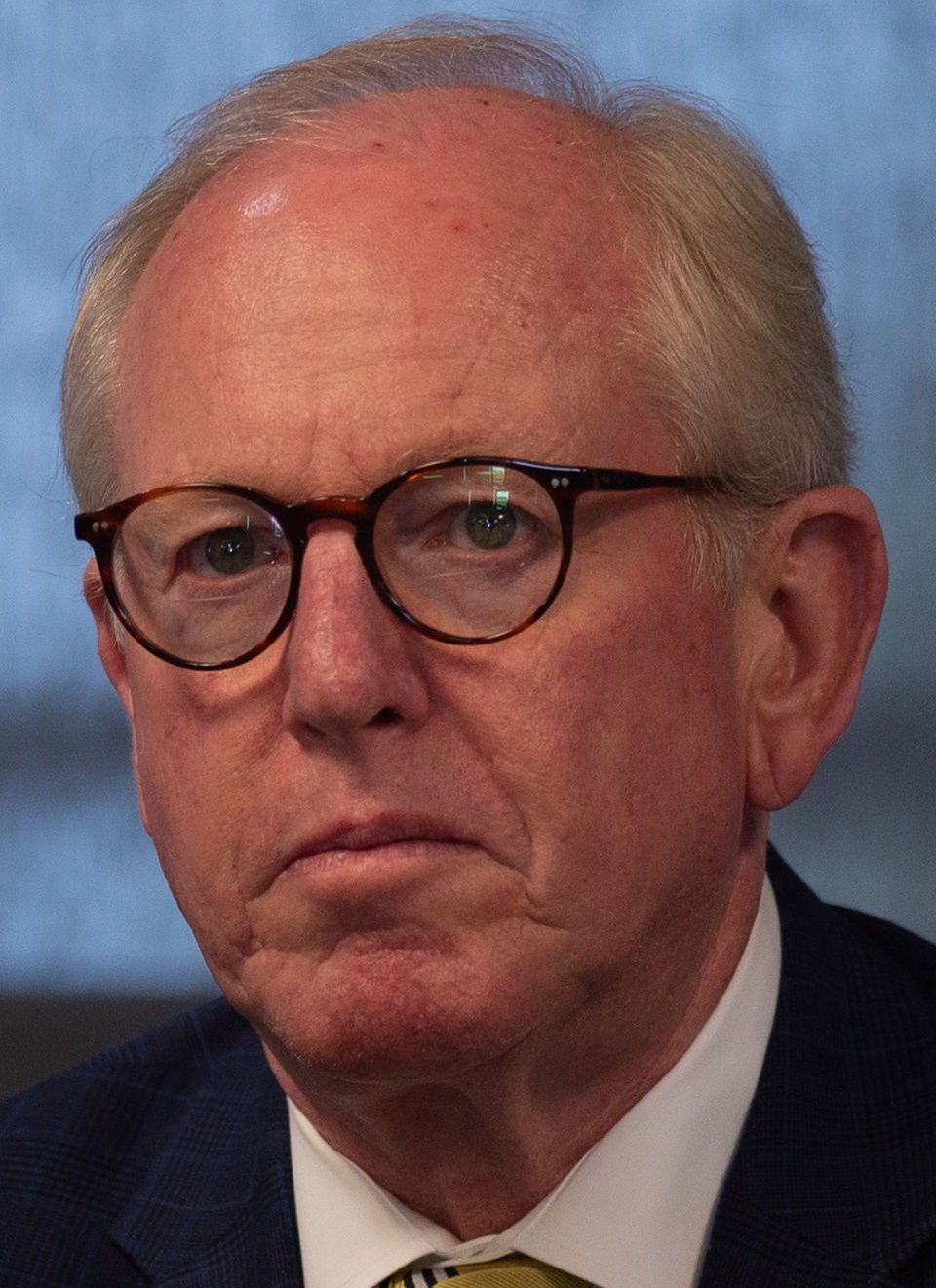 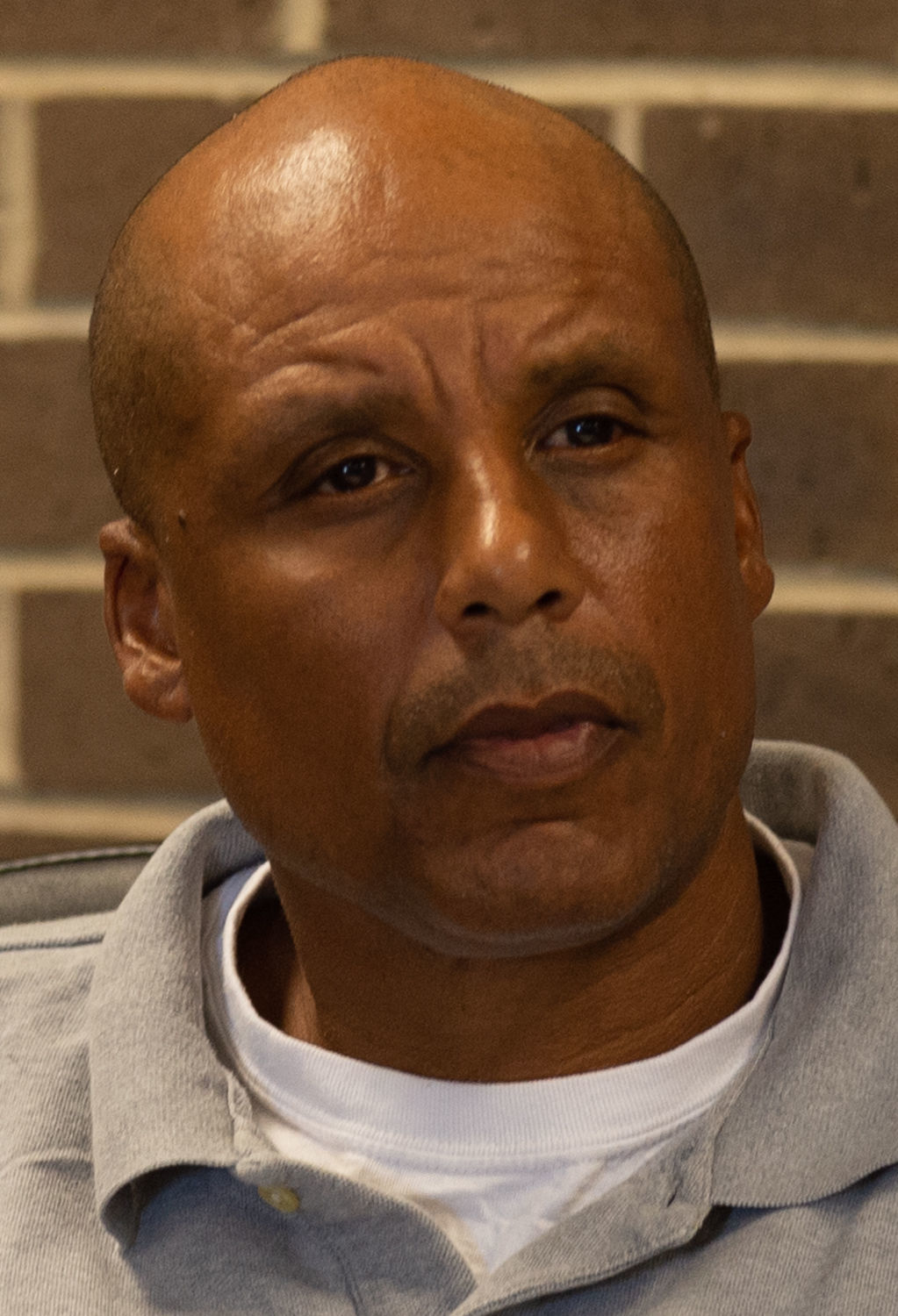 Decatur City Council members said last week the partnership with Big Communications and the plan to rebrand the city, which has already cost $117,000, appears to be over.

In a letter to the City Council, Big Communications President Mark Ervin said his Birmingham company and the city are "currently at an impasse on the requested community engagement plan."

Council President Paige Bibbee said "it's not the fault of anyone" that the partnership with Big didn't work out but it's probably best that the city and the marketing and public relations company sever their relationship.

"Obviously, there were issues," said Bibbee, who had opposed continuing to work with Big after many city residents rejected Big's proposed "A little Different" branding plan last summer.

However, Mayor Tab Bowling said he doesn't interpret Ervin's letter as wanting to end the relationship.

"I've seen nothing that says this is done," Bowling said.

In August, City Council members agreed to let Big try again. This time they said they wanted Big to hold public meetings like those that were successful for the "One Decatur" comprehensive plan.

The city budgeted $267,000 last year for the branding effort and has spent $117,000 so far. Ervin wrote in his Nov. 20 letter that the money budgeted for the plan isn't enough to fund a plan involving community input.

"Comprehensive community engagement plans, such as the option selected, are often expensive because they are extremely time-consuming," Ervin wrote. "And the funding necessary to execute that plan is most certainly within the range that council members have stated they are unwilling to pay."

The city budgeted $150,000 for branding in fiscal 2020, and Bibbee and Councilwoman Kristi Hill said Big had not requested additional funding.

Ervin also expressed frustration at the lack of direct communication from city officials, requesting future communications be "in a manner other than public commentary in a council meeting."

There seemed to be a breakdown in communications from the start. Ervin said in the letter that his company's officials thought a council committee had the final decision-making power on the branding instead of the full City Council.

"This led to a misalignment and significant amounts of wasted effort, energy and time," Ervin wrote.

Councilman Charles Kirby said he thinks Big is a good company. He believes city officials from the start weren't willing to talk to Big about all of the good and bad information about Decatur.

"We're like an alcoholic that needs intervention," Kirby said. "We're in constant denial about our problems."

Now that the partnership with Big appears to be over, city officials remain split on whether to continue with another branding effort. Councilman Billy Jackson and Kirby said they favor focusing on beautifying the city and paving its roads.

"We don't necessarily need a marketing firm," Jackson said. "We brand ourselves by cleaning up our city and taking care of our problems."

Bibbee, Hill and Bowling said they believe the city would benefit from a branding plan. Bibbee said she thinks the city should wait until a communications specialist is hired.

Human Resources Director Richelle Sandlin said the communications specialist position was posted last week on the city's job board. The deadline to apply is Jan. 17.

"We need to get away from the politics and do what's best for the city," Bowling said.

"We've got a lot of people moving to north Alabama (to work at Mazda Toyota Manufacturing USA and other plants), and we need to promote Decatur as the place they want to live."

The Mayor and City Council should repay the $117,000 back into the general fund from their own pockets.

“Delightful Decatur” would be a nice, catchy brand. (No charge for that idea.)

Yes, Delightful Decatur is a slogan to work toward rather than reality, but Decatur is showing some slow but steady progress.

I agree that the city should spend taxpayer money on roads rather than paying “consultants” from out-of-town.

Decatur is what it is.It will never be Madison. People moving to the area to work are not moving here.Take care of the citizens who are either stuck here or choose to stay.There are no places to move to.Safe but affordable rentals are few.And being a sanctuary city tells everyone everything they need to know about Decatur.

Once again, the big dreams of our council and mayor fall flat. Seems Decatur isn't the "shining city on the hill" Bibbee thinks it is. Paige, Decatur is just another redneck town in north Alabama. A slick branding is not going to make Decatur look better, or make our "village elders" any smarter. No one in their right mind will move to Decatur based on a "brand". Jackson and Kirby are correct; clean up the ditches, cut the grass, pave the streets. Do the job you were elected to do instead of playing Politician.

You can spend thousands on "branding" all you want, but until streets are paved it is as it is now a waste of money. This city government does pave, but to the minimum. 8th street SE next to Walgreens, and at the emergency department are deplorable, and it is that way all over the city, and this has been a problem for multiple councils. Who would really want to move here with a "jazzy" slogan and have to travel on these streets. Spend the money on what is needed worry about a branding, well don't worry about it.