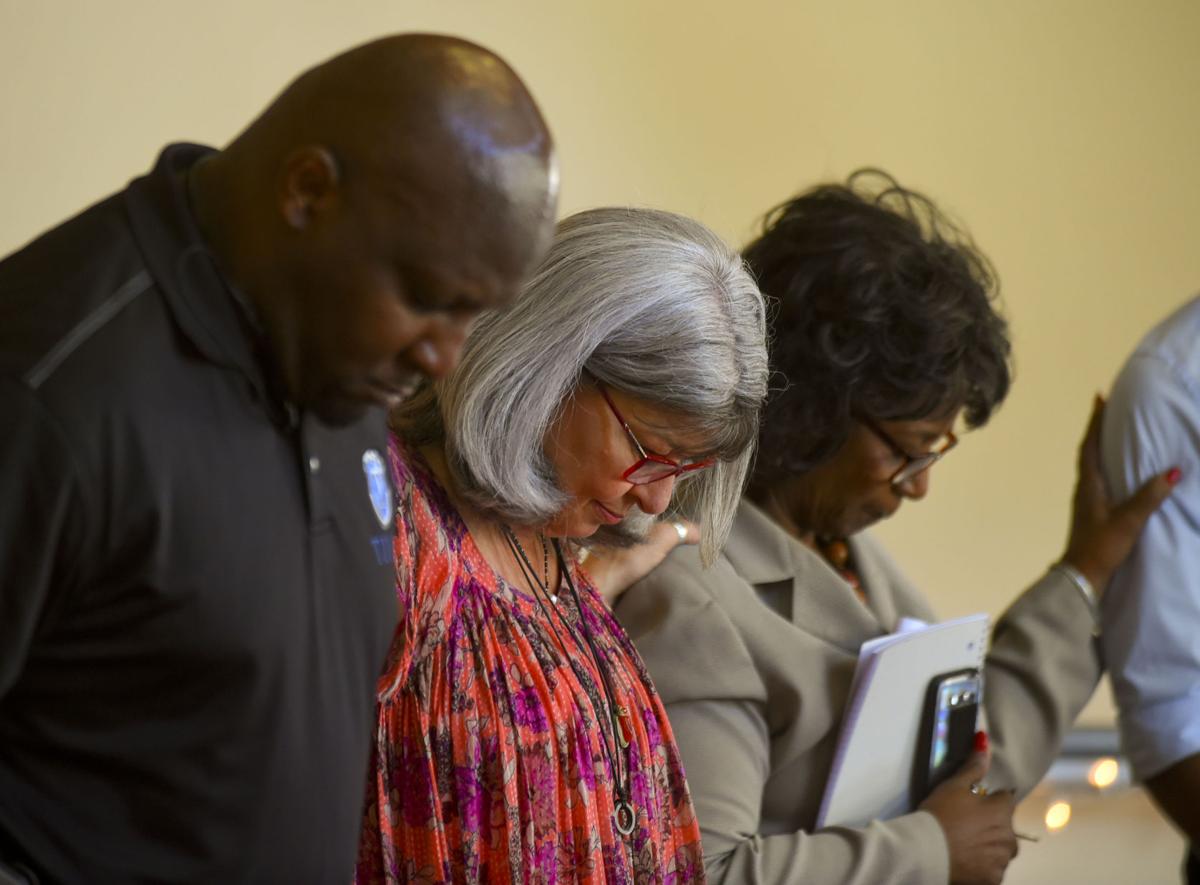 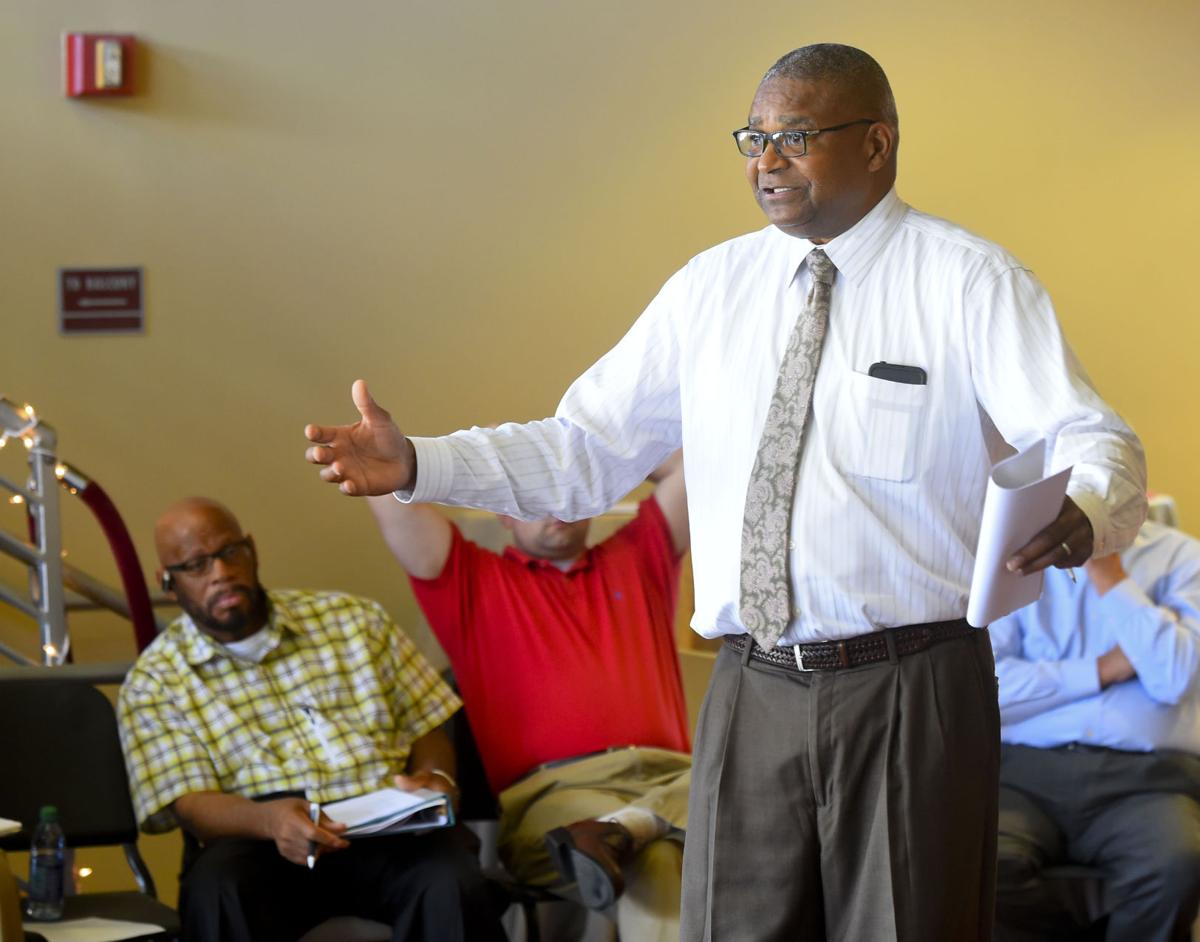 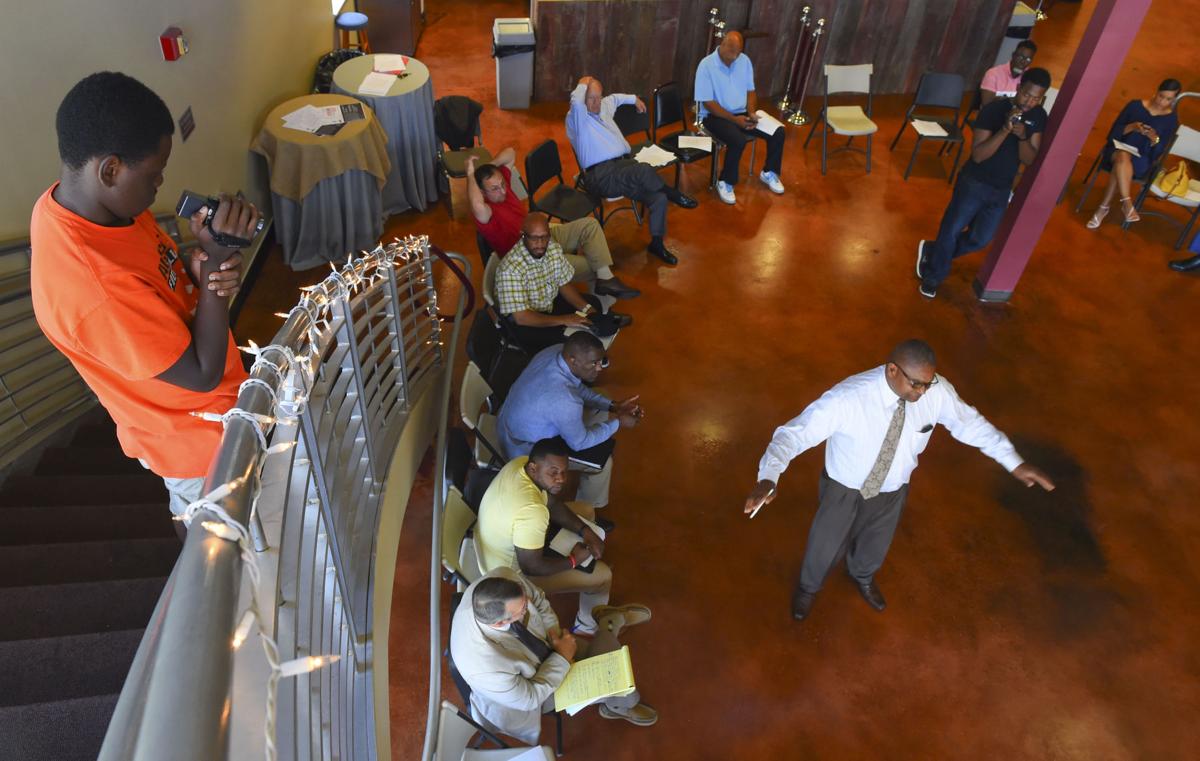 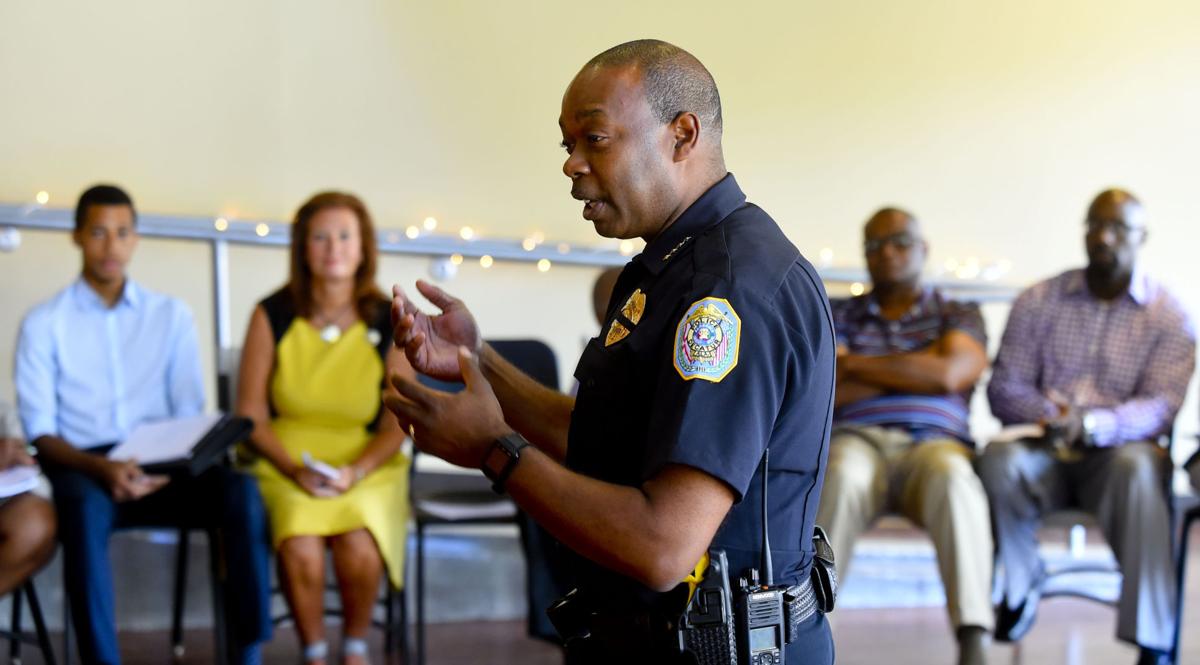 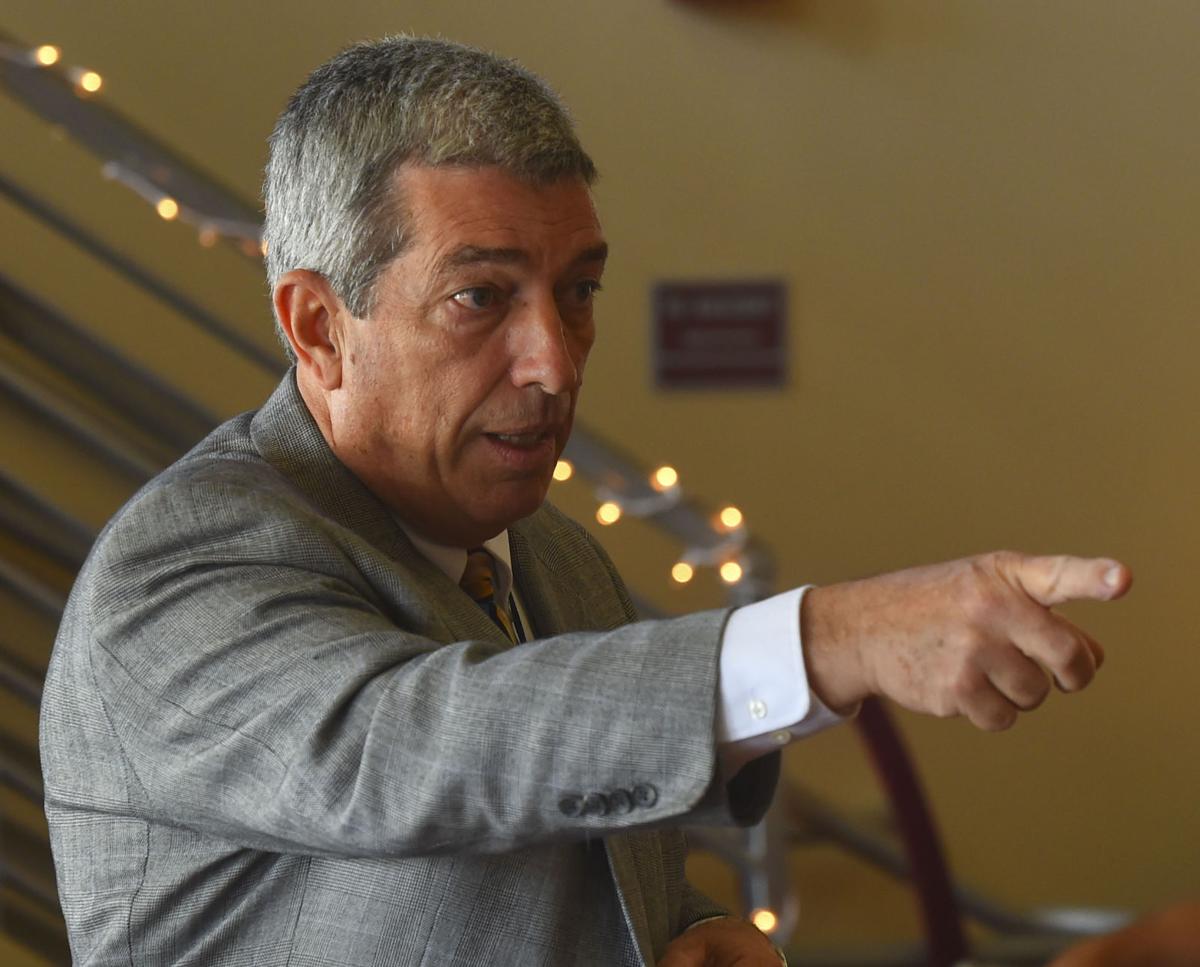 Reaching out to youths and young adults is a key to preventing racial tensions in Decatur from escalating to the degree they have in some other cities around the nation, several community members said at a meeting Tuesday.

The meeting of about 30 people, held at the Princess Theatre in downtown Decatur, was the second in which city and community leaders discussed race relations and community relationships in the wake of recent national violence involving police.

The focus on youths and young adults connects to a nationwide tension between police officers and the black community.

The community, he said, needs to clearly express its support of officers while also communicating its intolerance of any undue use of force by police.

Some attendees pointed to age gaps as an obstacle to overcoming differences in the community, while others urged authority figures to create and display mutual respect of young people.

“The challenge we have is twofold,” said Troy Brand, of Alpha Seventh-day Adventist Church in Decatur. “We have young people who are open to expanding their horizons … and we have older folk … who are totally oblivious to what’s going on and really don’t care.”

For Decatur resident Jaquan Bryant, 22, young adults here need to talk to each other.

“When people older than me tell me stuff, I’m less influenced by it, unless I see somebody who’s my age telling me something, inspiring me to do better with my life … It relates more to me when I see somebody young,” Bryant said.

“We’re having to make sure that our overarching goal will be getting a message out there that we think the kids will hear and listen to and respect and be included in,” said Brown, whose group initiated the community meetings.

“At the end of this thing, we really need to know, and I think all of us really want to know, how are we going to be safe as a community?” Brown said.

Decatur Police Chief Nate Allen stressed the need to take the discussion beyond a meeting within a building.

As the group expands the discussion, it aims to create a forum for the community that will help make Decatur a more inclusive, safer place that fosters better relationships.

“We have got to continue learning from each other,” Mayor Don Kyle said. “We've got to be totally open or we won’t hear each other.”

The next meeting, which is scheduled for Tuesday at 2 p.m., will bring in young people who may have had issues with police officers. Organizers want them to share their perspectives, fears and experiences.