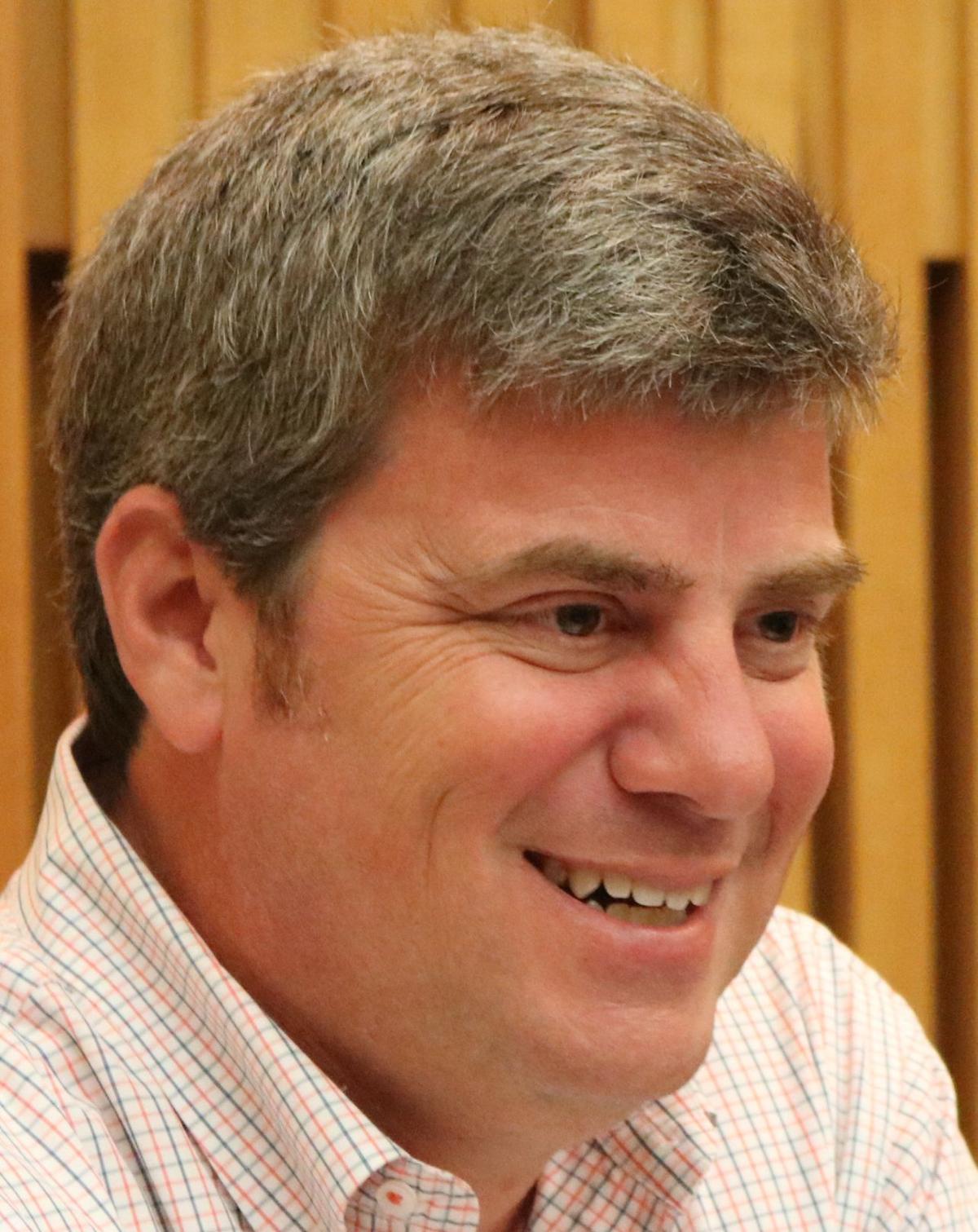 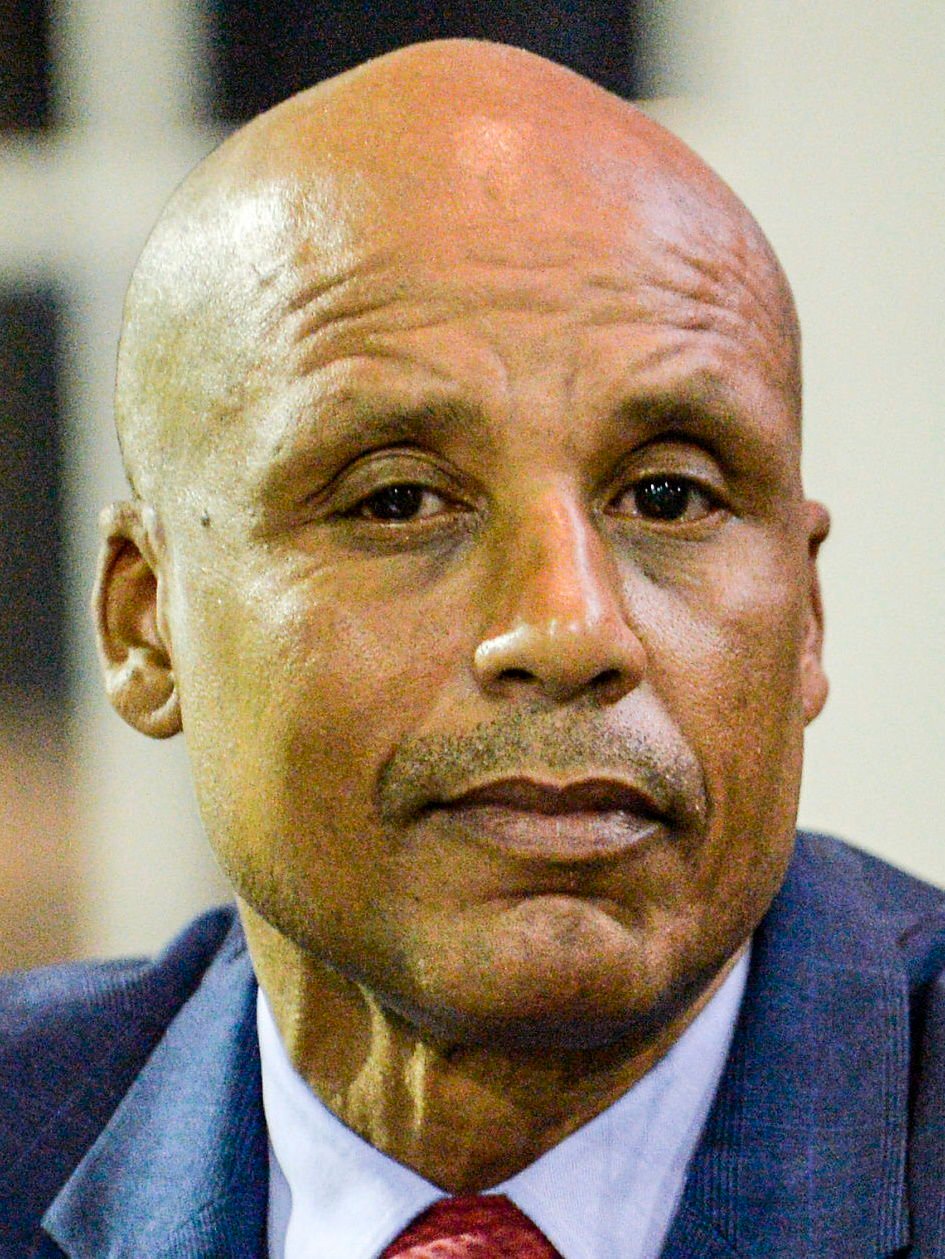 The Decatur City Council approved $20 million in bond warrants at a called meeting Wednesday afternoon, clearing the way for an array of capital projects likely to include a Sixth Avenue streetscape, a downtown parking deck and a farmers market replacement.

The city locked in a 2.3% interest rate over 25 years, and the council had to give final approval before Dec. 29 to keep that rate, Chief Financial Officer Kyle Demeester said.

Billy Jackson was the only councilman to vote against the bonds. He said putting the city is debt isn’t necessary when the city has $20 million in unassigned reserves, $10.8 million in federal COVID relief funds and $42 million from a 3M settlement earmarked for recreational and community development projects.

“They’re putting their grandchildren in debt,” Jackson said of the council majority.

Jackson said it’s like taking out a credit card when a person already has the money he or she needs. He called the move “the least conservative kind of government one can possibly imagine. It makes no sense.”

Councilman Carlton McMasters said going to the bond market is necessary “because we have a laundry list of needs and projects that put us well in excess of $20 million.”

McMasters said the Sixth Avenue streetscape, farmers market and downtown parking deck take up almost all of the anticipated bond revenue. Other projects he said need to be done include repair of the Point Mallard Ice Complex, upgrades to the Point Mallard Kiddie Pool, several planned road projects and more.

“We’ve got $2 million worth of vehicles that need to be replaced,” McMasters said. “And we still have to make a decision on (whether to renovate or replace) Carrie Matthews (Recreation Center).”

Councilman Kyle Pike said this is the “city’s opportunity to do several major projects with near record-low interest rates.”

Council President Jacob Ladner and Pike said Demeester recommended the council go to the bond market and assured them the city could afford the debt service.

“There are a lot of rich businessmen who get loans even though they’ve got the money,” Ladner said. “This is how business is done.”