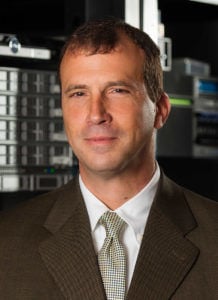 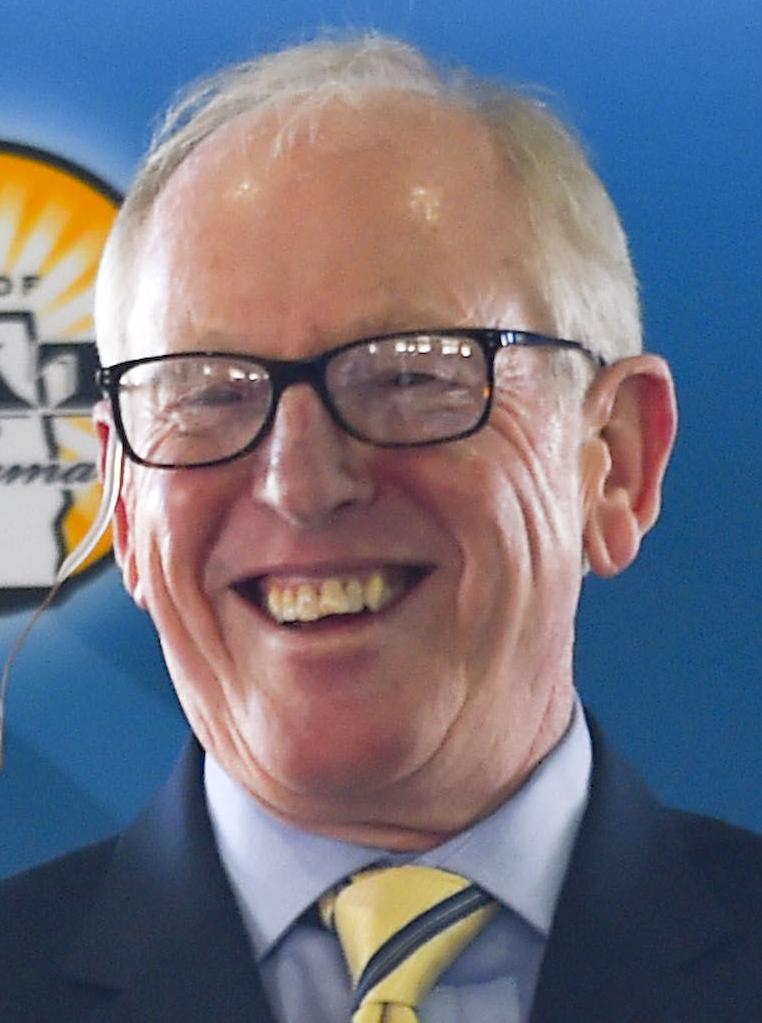 The City Council voted 4-1 to approve three exceptions to its longstanding rule that directors must live within the city. Bruce Jones of Decatur Youth Services, Rickey Terry of Street and Environmental Services and Phillips do not live in the city.

The council let Terry and Jones continue residing outside the city because they have announced they plan to retire within the next year. Bowling said he also did not tell Jones and Terry to move. He pointed out that Jones is not living in the city but he has two homes here.

However, the mayor demanded Phillips move from Athens to Decatur within six months or face termination. City Council policy has been that department heads have to live in the city limits.

Phillips never left Athens despite an agreement when he was hired in 2014 that he must move to Decatur within a year.

Councilman Billy Jackson was the lone vote against Monday's resolution. While he was OK in 2014 with Phillips not moving, he said the Information Services director’s pay is now equal to other directors.

“We should offer him a relocation package like we do everyone else and require him to move,” Jackson said.

Jackson said a director can “make policy that impacts our city. He should have to live in the city and face the citizens who are impacted by these decisions.”

Councilman Chuck Ard, who has been against requiring directors to live in the city, called it “silly” to make Phillips move after five years.

Council President Paige Bibbee said the agreement expired in 2015, and it was the mistake of the council and mayor at the time for not making Phillips live up to the agreement.

“For me now, that is void,” Bibbee said.

The approved resolution said its purpose is to “prevent undue hardship for Brad Phillips to be allowed to remain a non-resident of the city of Decatur in that his appointment was over five years ago and his residency has not been an issue during that time.”

Phillips did not attend the meeting and was not available for comment. In 2014, he told The Decatur Daily that he’s from Athens, his wife works in Madison and their elderly parents live down the street.

Human Resources Director Richelle Sandlin said she does not think Phillips’ circumstances have changed in the past five years.

The mayor said Monday after the vote that he made the request of Phillips because he thought the City Council wanted its directors to live in the city.

Bowling said his request of Phillips wasn’t personal and he didn’t think the council vote was personal against him as mayor.

“I’m not going to get my feelings hurt every time they vote against one of my issues,” Bowling said.

Sandlin said she will be the one making sure directors live within the city. New Morgan County Regional Landfill Director Wanda Tyler, who starts Oct. 21, will sign two documents acknowledging she knows directors have to live in the city and that she has to live in Decatur within two months of her start date, Sandlin said.

Mayor Richelle Sandlin will make sure this does not happen again