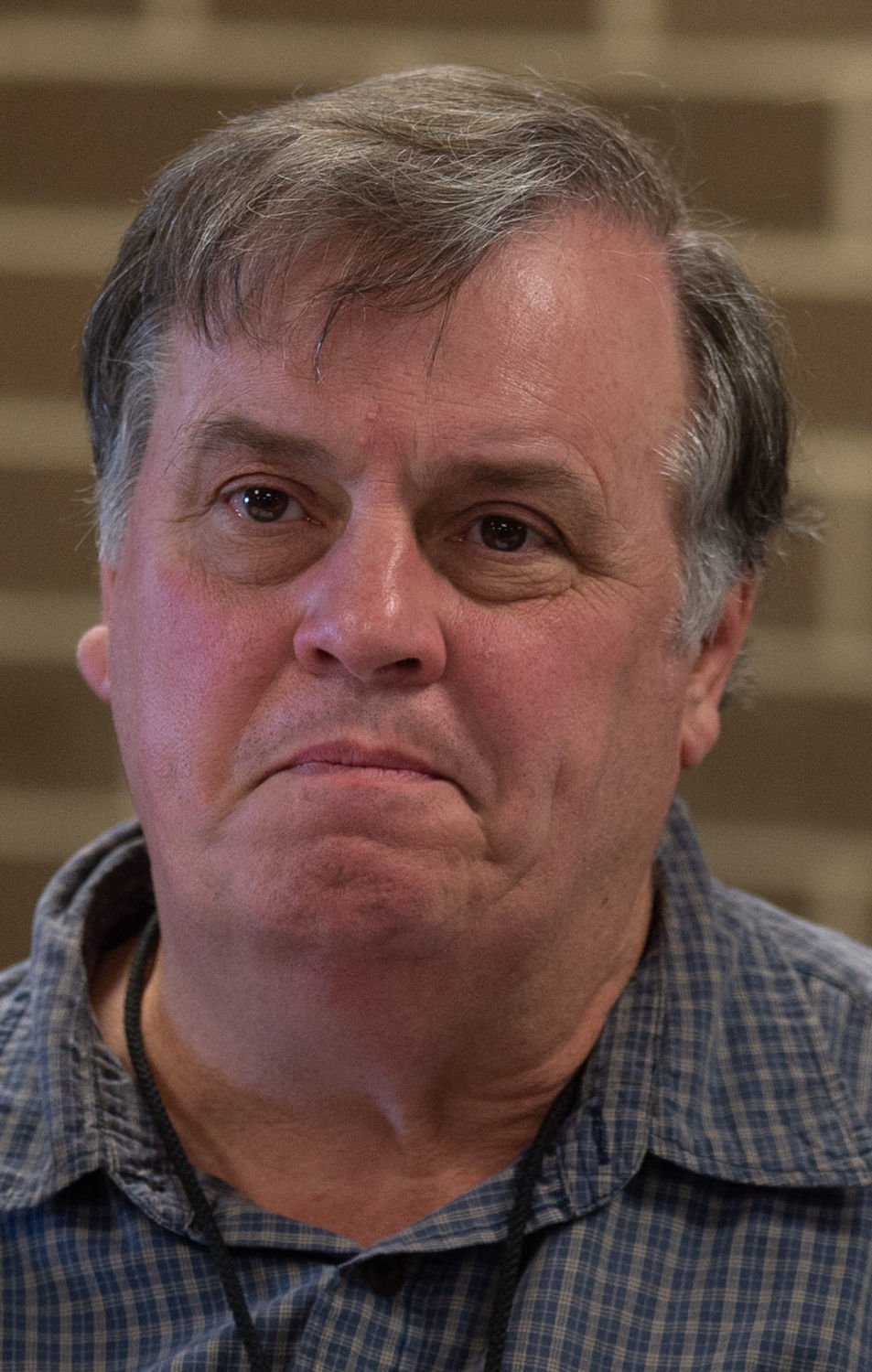 Decatur city employees could soon pay more for their health insurance if the City Council accepts a recommendation by the Personnel Board.

The Personnel Board accepted at its May meeting Human Resources Director Richelle Sandlin’s proposal to change the employee’s share of health insurance premiums from 8% for single coverage and 12% on family coverage to 15% across the board.

The recommendation now goes to the City Council for consideration.

Sandlin said this change would put the city-employee split more in line with neighboring cities like Athens, Madison and Huntsville. However, employees would still pay a smaller percentage than they typically do in the private sector.

Sandlin said the city increased the employees’ health insurance premiums in 2015 “but the city continues to absorb nearly 100% of any cost increase each year. The CFO and I agree we need to talk at some point — we need to talk about a more even cost share rather than these arbitrary percentages.”

Sandlin said the city is continuing to add employee benefits. It recently added cancer coverage for firefighters, and she’s optimistic that it will be moving all full-time employees to Tier 1 in the state retirement system. This would allow all employees to be vested after 10 years, instead of 25 for Tier 2 employees, and increase the city's contribution to retirement from 12.2% to 14.9%.

“We would like to make this change (in health insurance premiums) at the same time as when we give cost-of-living raises, although I’m not sure what will happen this year because of the coronavirus pandemic’s impact on our budget,” Sandlin said. “But to do these things there’s got to be more of an even balance.”

She said it's possible the increased cost to employees would be phased in over more than one year.

“Nobody is for an increase, nobody likes the additional cost,” Rose said. “The benefits package is a draw. Right now, it’s a decent benefits package but increasing the cost is going to make it hard to retain employees.”

Councilman Charles Kirby said it makes sense for the council to consider increasing the employees’ share on health insurance premiums given that a recent city survey showed employees are more interested in increased take-home pay than better benefits.

“We don’t get credit for providing nice benefits, so why shouldn’t we look at increasing their share of the cost?” Kirby said.

Rose said the importance of benefits depends on age and health.

“A lot of employees look at the whole picture, especially as they get older,” Rose said.

In comparison, Athens HR Director Marsha Sloss said her city is at the 85-15 split with employees for health insurance that Sandlin has proposed for Decatur. Sloss said increasing the employee percentage to ease pressure on the city budget is under consideration.

“We discuss changing our percentage every year, and we will continue to discuss it,” Sloss said last week. “But we know it’s not an easy change.”

Sandlin said Madison and Huntsville are also at 85-15.

The survey also says 57% of private-sector firms offered health benefits to at least some of their workers.

15% is nearly double and would definitely hurt me if this also applies to retirees. Please don't do this! There is NEVER a pay increase for retirees, yet everything else continues to go up! It's really hard to believe that the City of Decatur is in financial trouble. Please do not pass this increase!

The city administration raised the employee contribution several years ago, cut the merit raises in half, promised a COLA to offset the loss of merit raise cut, blame it on COVID-19 if they don’t get it this year. Best of wishes with recruitment, retention and morale. Keep up the good work city administrators.

Can someone please tell me why the city when they have an idea about employees compares itself to what other cities are doing? Who cares what they are doing this is Decatur. The city is like this, where as we will give you a raise but we are going up on your insurance, so in reality the raise won't go in your pocket. Take care of your employees, and don't do something because other cities are doing it, ridiculous logic!

The health insurance premiums were a MAJOR factor in the City retaining employees. The City pays police officers less than Madison, Huntsville, etc, but the health insurance premiums were a huge factor in officers staying with the City due to those cities higher health costs for the employee. Now if the officer pays more for insurance and receives less money from Decatur in pay, I think you will see an exodus of officers to the higher paying cities. Hate to see that.