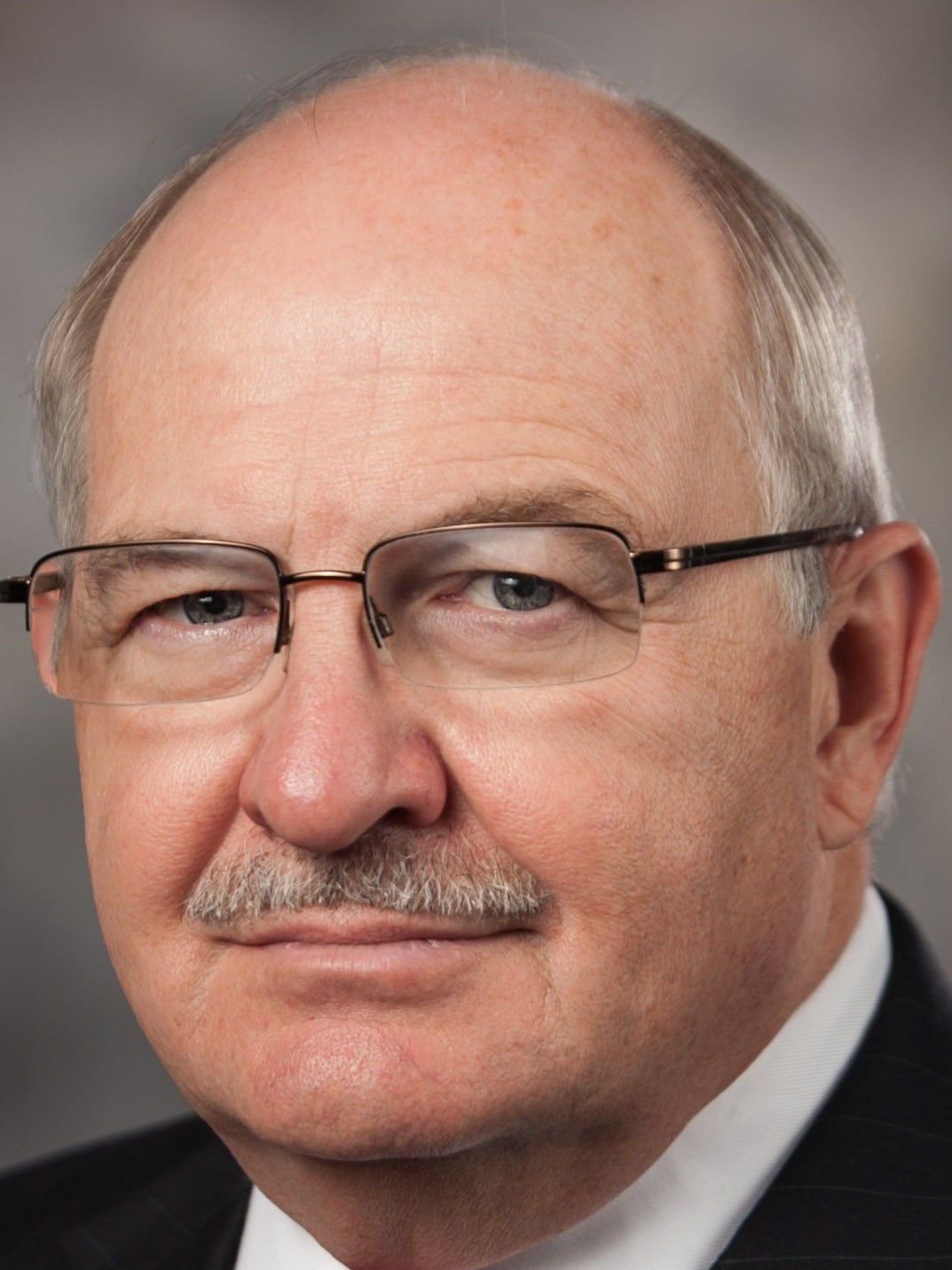 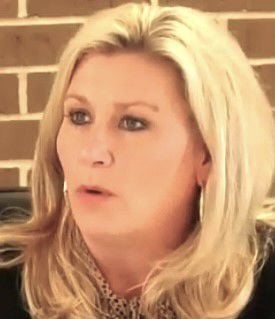 Decatur Morgan Hospital reached an all-time high Monday in the number of patients it’s treating for COVID-19, and the facility is making preparations to help handle a feared post-Thanksgiving surge.

Also on Monday, the number of COVID-19 hospitalizations statewide reached a new high.

Hospital President Kelli Powers said Monday that 60 patients have tested positive for COVID-19 and nine more are presumed positive. Of those patients, 52 are at Decatur Morgan Hospital and eight are at the new 15-bed COVID-19 unit at the hospital’s Parkway location, Powers said during a news conference.

“I’m worried about the fallout of Thanksgiving and what that does into the Christmas season,” Powers said.

One effort to help tackle the issue is the opening a week ago of the Parkway COVID-19 unit.

“It has given us the ability to add more patients over there,” Powers said. “We’re planning on adding a few more (on Monday) to get up to the 15.”

Powers said that additional jobs have been posted to be able to hire the staff needed to expand the unit to 36 beds, but she didn’t have a timeline for that expansion.

“Right now, we’re looking at alternative staffing, trying to pull nurses who are doing other things besides direct patient care and see if they can come back and work,” Powers said.

Of the COVID-19 patients Monday, eight were in the ICU and three were on ventilators, according to Powers. There are 19 ICU beds at the hospital.

“The ICU is full (Monday morning) so we don’t have any more beds,” she said. “We would have to do some makeshift surge capacity there.”

Powers said the emergency room saw a record number of patients on Sunday— 157 — with illnesses including COVID-19, influenza and stomach bugs. There were several emergency room patients on Monday morning awaiting regular beds, but all had been placed in rooms by Monday afternoon.

“We will try and make it work, but at some point we may have to transfer patients out to other facilities if they can take them,” Powers said.

The hospitalizations come as Morgan County has added 1,312 cases of COVID-19 in the past 14 days, bringing the cumulative number of cases to 6,861, according to Alabama Department of Public Health data.

The ADPH has reported more than 100 new cases among Morgan County residents on only seven days since the pandemic began. Six of those were this month, including 110 on Monday, and the seventh was Oct. 30.

Over the last 14 days, 40.12% of those Morgan County residents who have been tested have been positive for the coronavirus, compared to Limestone County at 30.41% and Lawrence County at 37.43%.

ADPH figures showed that 1,717 people were hospitalized with COVID-19 in the state on Monday, the highest number reported since the coronavirus pandemic began. The previous high was a little over 1,600 in mid-summer.

"The spread is out of control. That is probably the least inflammatory way I can describe it," said Dr. Don Williamson, the former state health officer who now heads the Alabama Hospital Association. "I try not to engage hyperbole, but I’m truly worried.”

Williamson said the state is seeing more COVID-19 cases, hospitalizations and patients in intensive care units than in July, which previously had been considered the peak of the pandemic.

“The problem is none of this is due to Thanksgiving,” Williamson said. He said it will take several more days to start seeing the impact of Thanksgiving gatherings on cases and hospitalizations.

At Athens-Limestone Hospital, there were 16 patients testing positive for COVID-19 on Monday, with six in the ICU and four on ventilators, according to Felicia Lambert, a hospital spokesperson.

“We have a 10-bed ICU,” and it was full on Monday, with six COVID patients and four non-COVID patients, Lambert said.

“As of today, we have not had to transfer anyone due to not having bed availability,” she said.

Lambert said that as of Monday, 22 employees were quarantined, including 15 employees who tested positive.

Powers said that a promising development at Decatur Morgan is the number of employees who tested positive for COVID-19 is down to 13.

Hospital spokeswoman Noel Lovelace on Monday said 38 employees were in quarantine, including employees who are positive, or who have had an exposure and are awaiting test results or waiting to get tested.

People who are asymptomatic and unaware that they’re shedding the virus are “part of the big problem,” Powers said.

In the last two weeks, the number of Alabama’s COVID-19 cases has increased 14%, while “Morgan County’s has gone up 21%,” Richie said. “We really have to take it seriously.”

— marian.accardi@decaturdaily.com or 256-340-2438. Twitter @DD_MAccardi. The Associated Press contributed to this article.