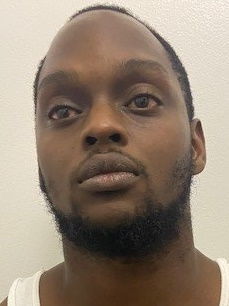 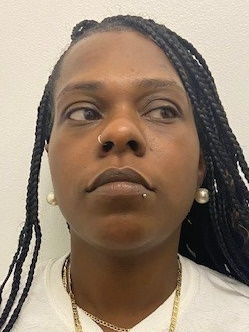 Decatur police patrolling the area of East Acres on Friday arrested a Decatur man and woman on drug and other charges, the Decatur Police Department said in a release Saturday.

Officers said they observed a Black Dodge Challenger with an obstructed windshield fail to signal 100 feet prior to making a turn. They stopped the car at 11th Street and 16th Avenue Southeast, police said.

During the search of the vehicle, police found marijuana, two loaded firearms, drug paraphernalia used for the sale of narcotics and cash, police said. Police seized the cash pending condemnation.

Police said they later determined Marshall was out on bail for robbery in the first degree in Limestone County.

Marshall and Yarbrough were booked into Morgan County Jail in lieu of $50,600 and $3,400 bail, respectively.

Would you support a national mask mandate?