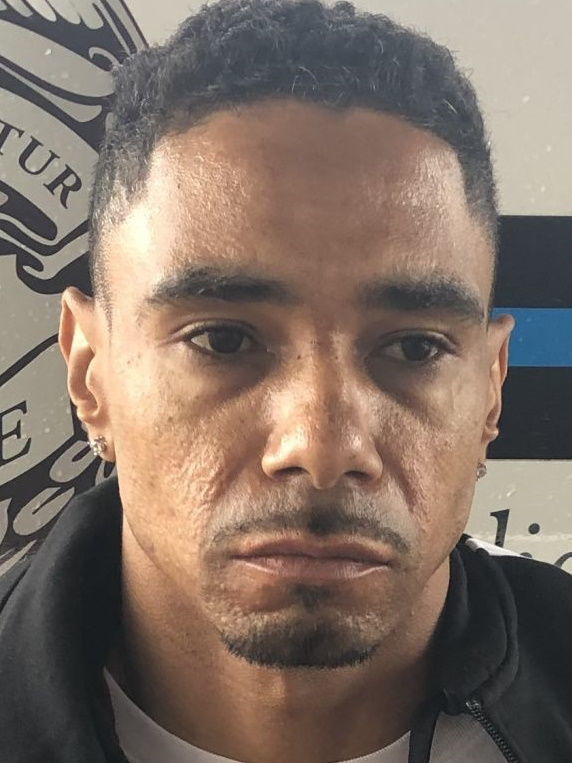 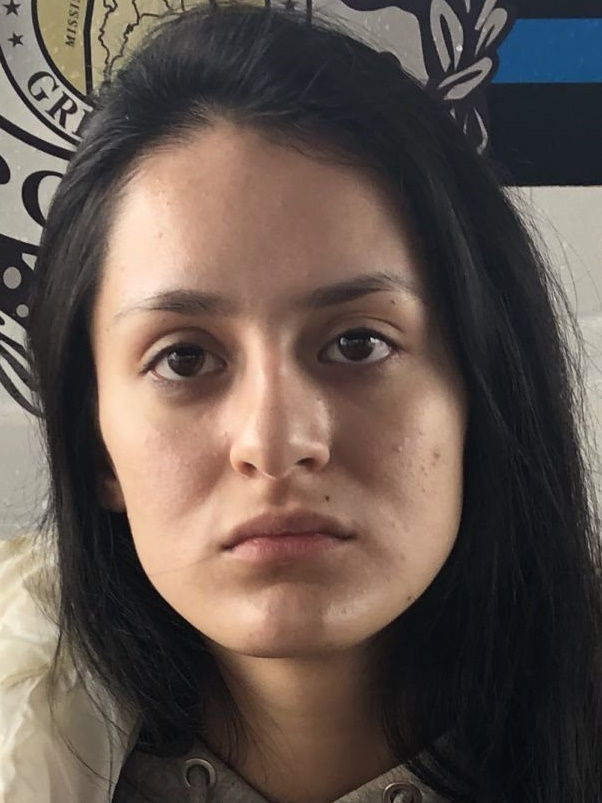 Police said officers responded to a call at Holiday Inn Express at 2407 Beltline Road S.W. on Monday about people trespassing in a hotel room and contacted Shane Antoine Tillman and Jenifer Gomez in the room.

A quantity of marijuana was observed in plain view and, after a search warrant was obtained, police said about 8.5 pounds of marijuana and a quantity of prescription medication were seized, along with a large quantity of U.S. currency, pending condemnation proceedings.