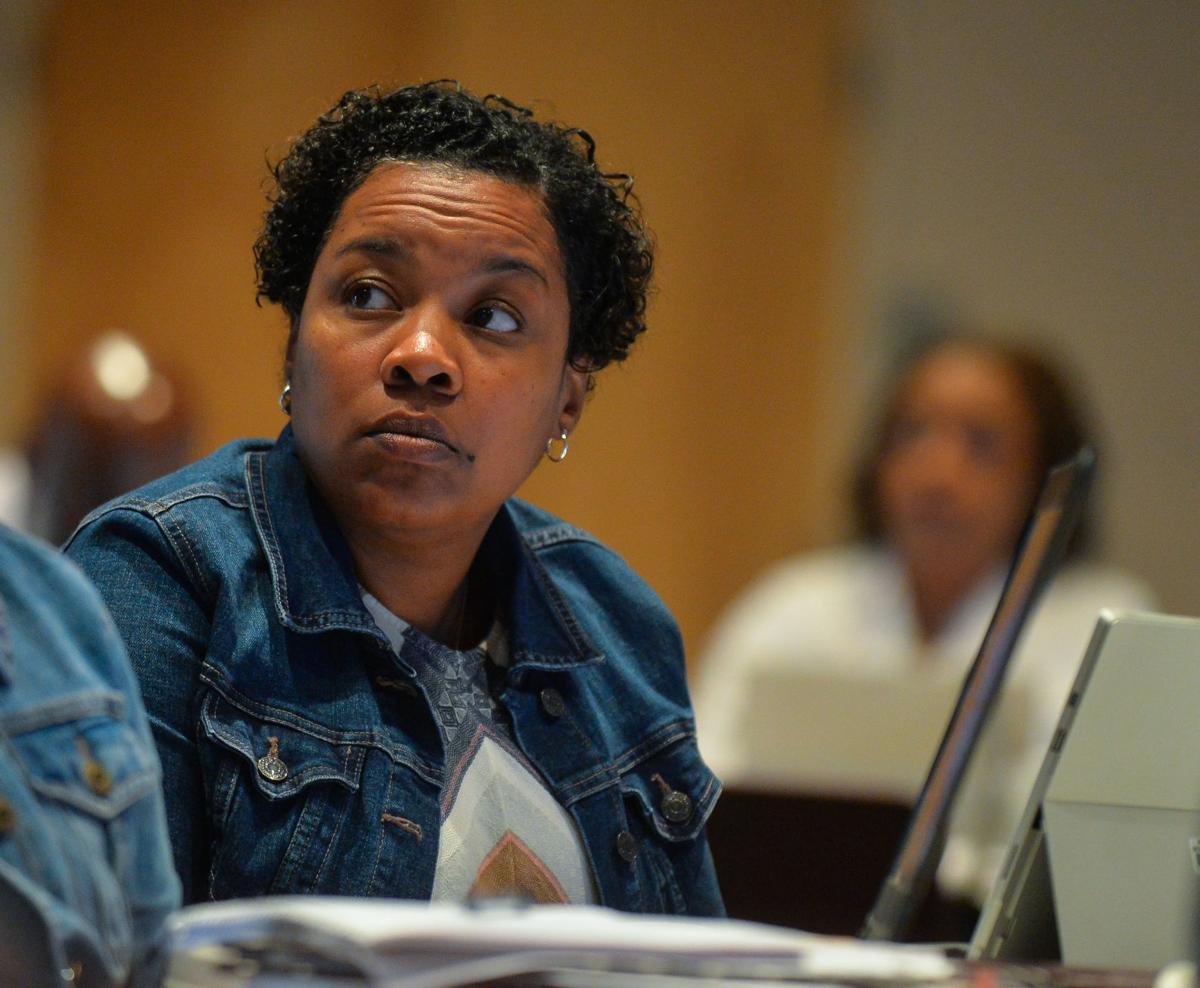 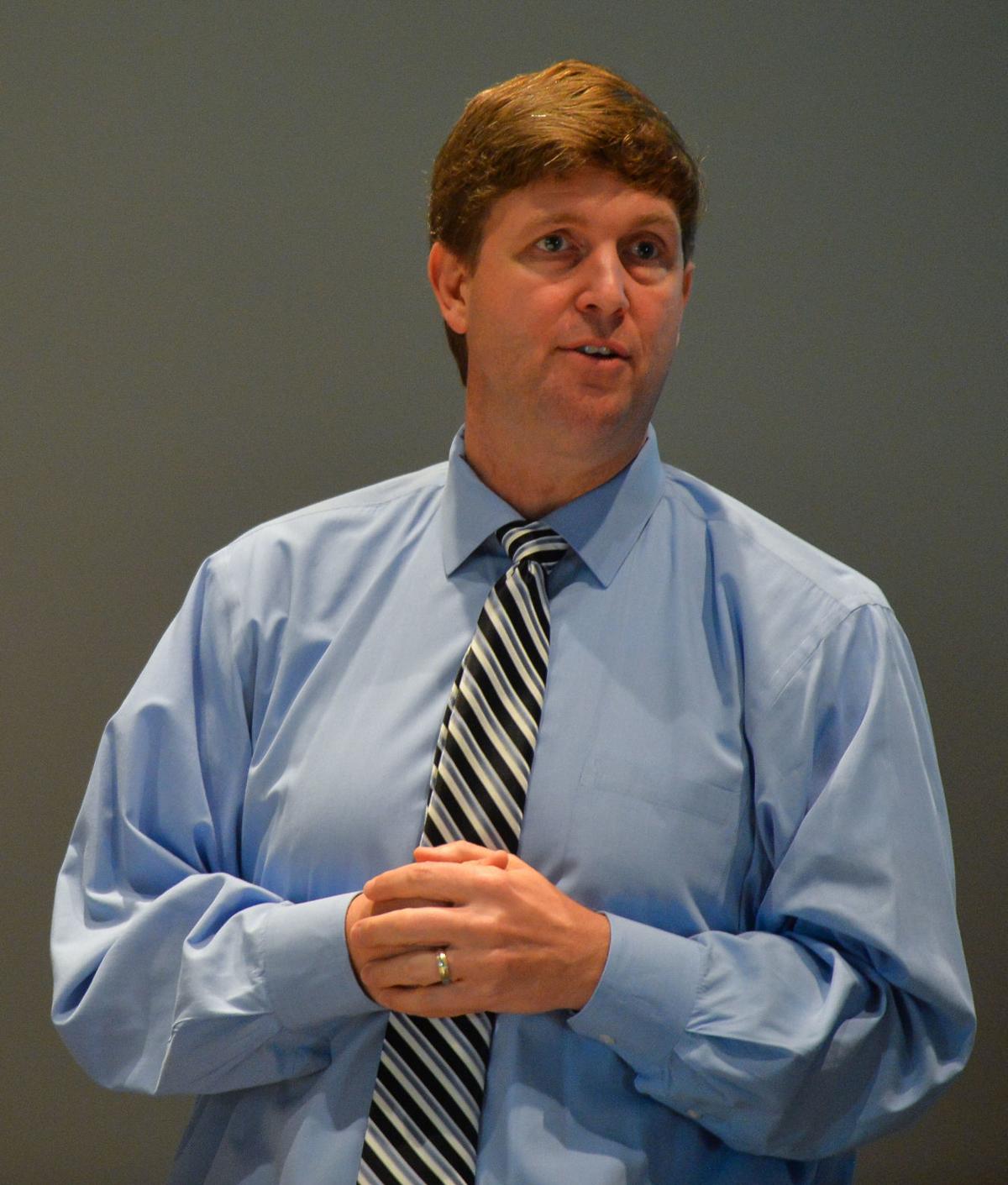 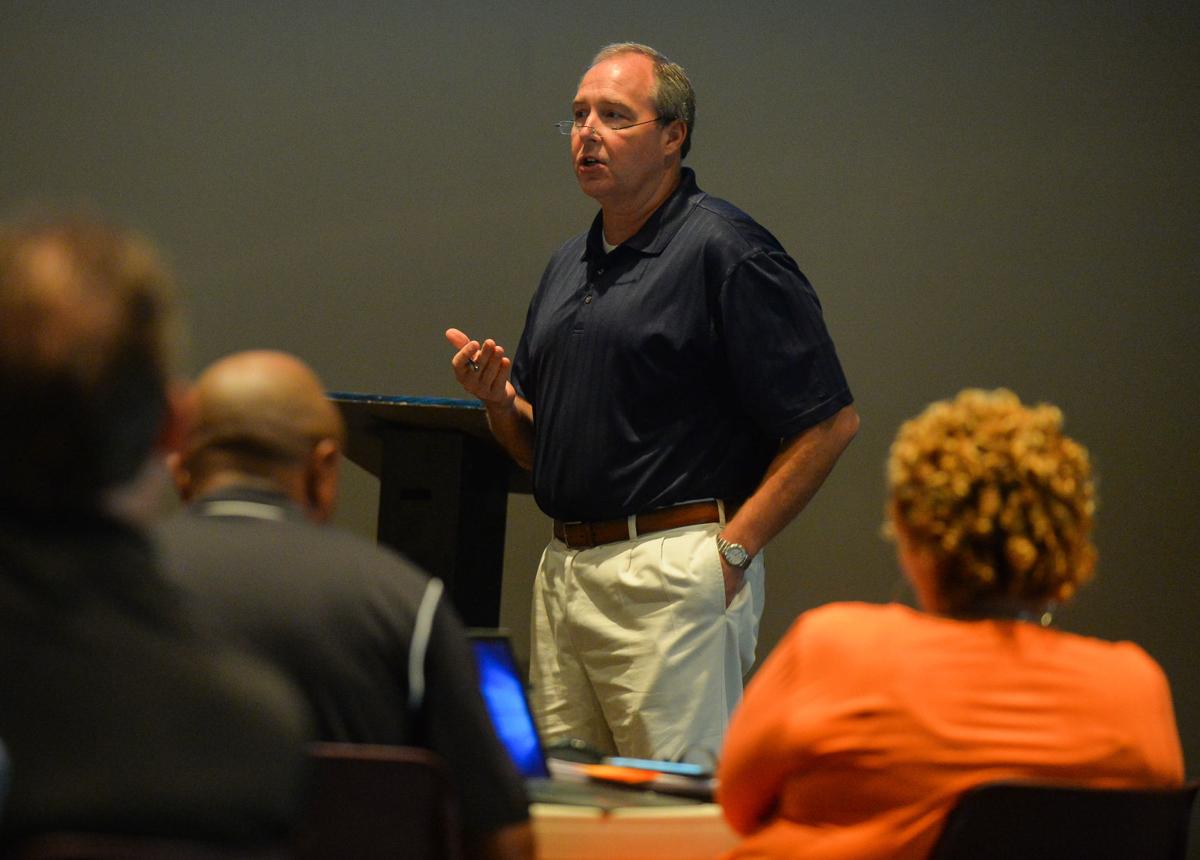 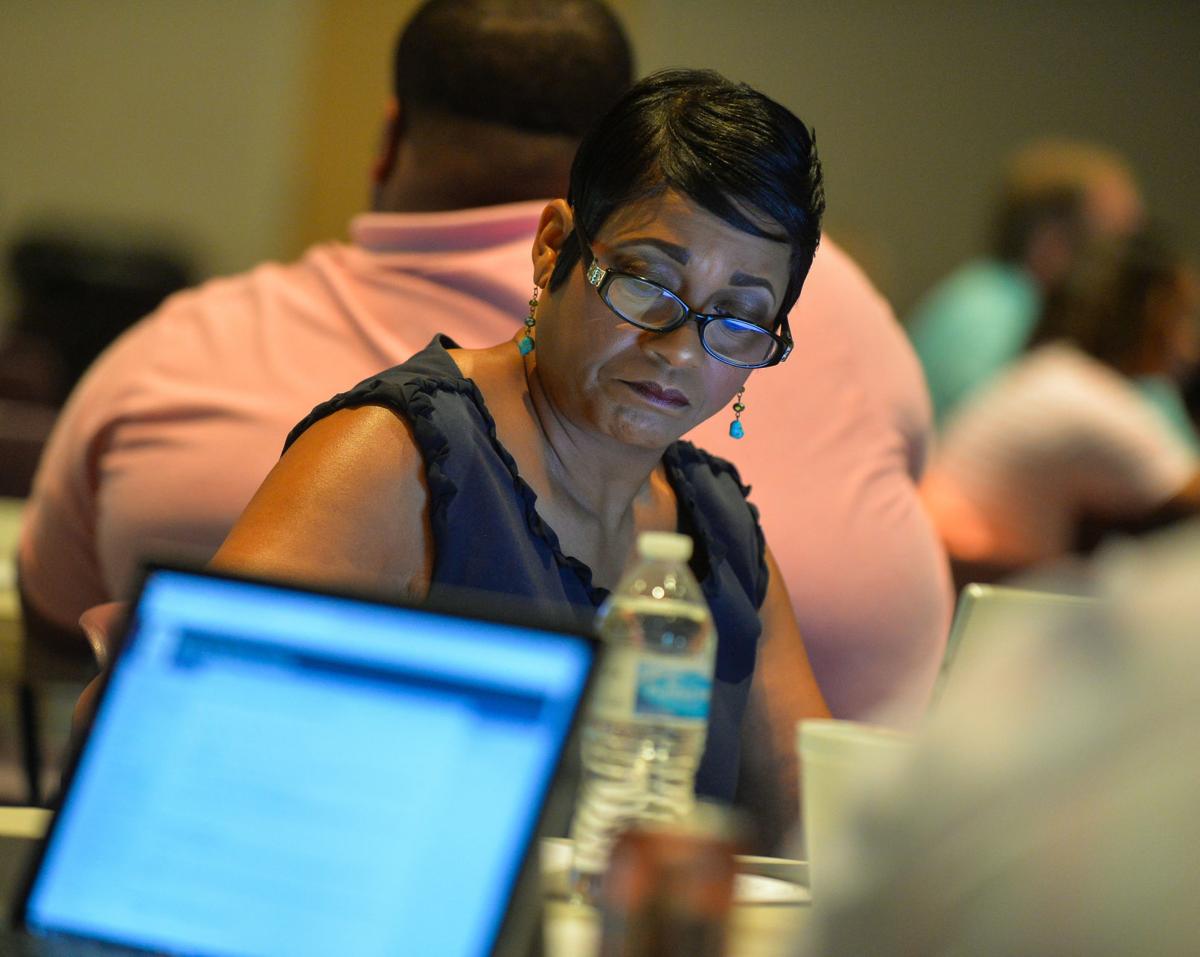 Two of the focuses in Decatur City Schools when students return Aug. 15 will be attendance and staying positive.

“Positive things happen to positive people, and we have to remain positive,” Superintendent Michael Douglas said at the school district’s annual administrative retreat at Turner-Surles Community Resource Center on Wednesday.

Attendance is an issue because the days students were absent during the 2017-18 academic year increased by 5,720, according to school officials.

During his discipline report to the school board Tuesday, Dwight Satterfield, deputy superintendent of school safety and student services, said unexcused absences increased 3,830 last year. “This will be a point of focus,” he said.

“You have to be in school to learn and I'd like to see absentees down,” board President Karen Duke said.

Douglas, who became Decatur’s superintendent a little more than a year ago, told administrators his first-year assessment is that DCS has been its own worst enemy because not enough focus has been on the positive things the district offers.

He also warned administrators about their influence and on how being negative can have a detrimental impact on their school.

“Don’t allow negative in the building,” the superintendent said. “If you need to get something off your chest, complain to me.”

Principals Melissa Scott at Austin High and Shannon McCaskey at Frances Nungester Elementary collectively have been in education more than 40 years. Both said principals set the tone for schools, and it starts on day one.

“If you have a positive attitude, teachers and students will have the same,” Scott said.

Austin is moving to a new high school near Modaus Road and Shady Grove Lane. Scott said she has learned during her 23 years in education that schools are competing with outside factors for every student's attention.

“We have to make them not feel bored, and this means thinking outside the box with a positive attitude,” she said.

“What teachers, parents and students see from us makes for a better school year,” she said.

Addressing absenteeism is important because state lawmakers made it part of the letter grades school districts receive annually.

The controversial 2012 law mandating that school systems receive letter grades initially gave school officials the authority to pick something they knew they were doing well as the local indicator.

State officials replaced their choice with “chronic absenteeism,” which accounts for 10 percent of the grade. Academic achievement and growth, graduation rates and college and career readiness are the components of the grade.

The state considers a student chronically absent if the student misses 15 days, regardless of whether they are excused or unexcused.

He said state law requires school systems to have an early warning session with parents and students to explain the dangers of truancy when a student has five unexcused absences.

Satterfield said the majority of the increased absences for DCS last school year occurred in January and February, when about 200 students per day were out because of illness.

There were also cases when students took family trips and school leaders were working with them to make up academic work, but the students were still marked as an unexcused absence.

This led to the board amending its “excused and unexcused policy” in June to give administrators the authority to count the absence as excused. Satterfield said the district also plans to provide more homebound service for students who provide a doctor’s statement saying they are too sick to be in school.

“If you’re working with a family, don’t leave an absence unexcused,” he told administrators.

Douglas said students can learn if they are not in school, and he has some ideas about addressing absenteeism that may not be popular. He suggested, for example, failing students who are chronically absent.

“If a student misses 40 days and has an A, something is wrong,” the superintendent said.

A good student attitude for attending elementary & high school begins at home within the Family…there is basically nothing the schools themselves can do to change that already determined personality’s attitude toward their education. Certain cultures simply do not have the cultural nurturing Family home to create that good student attitude.

Will you attend Decatur’s drive-thru Christmas parade, a substitute for the traditional parade?