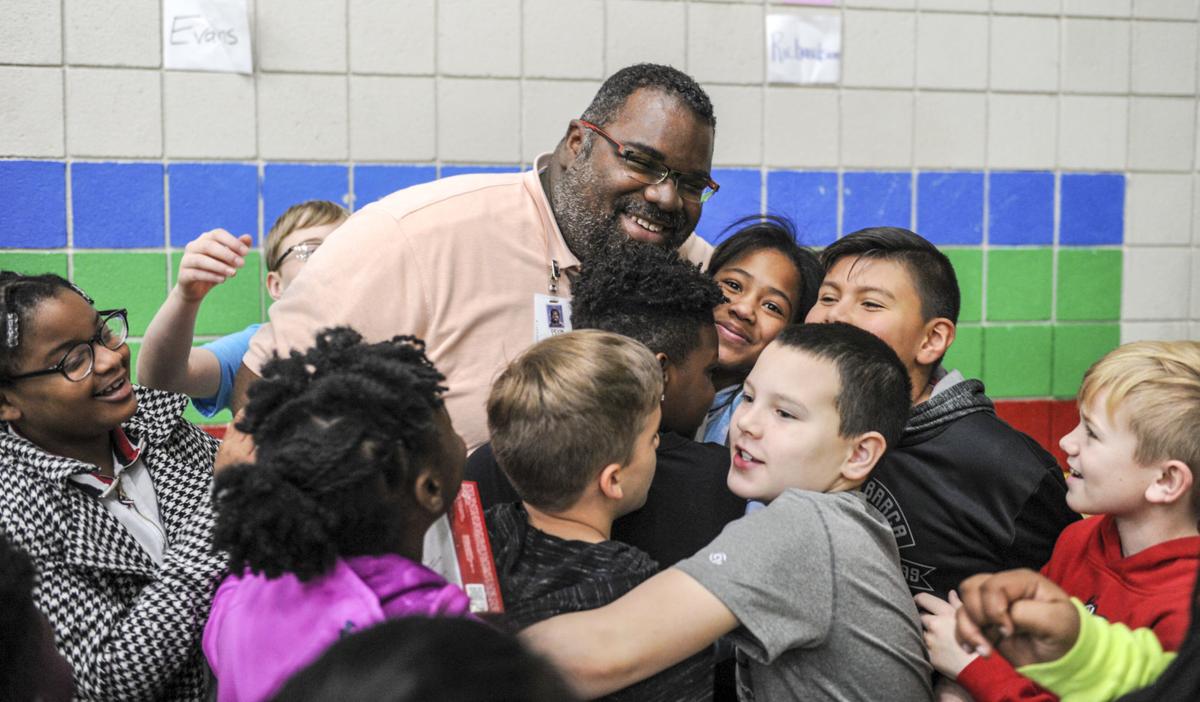 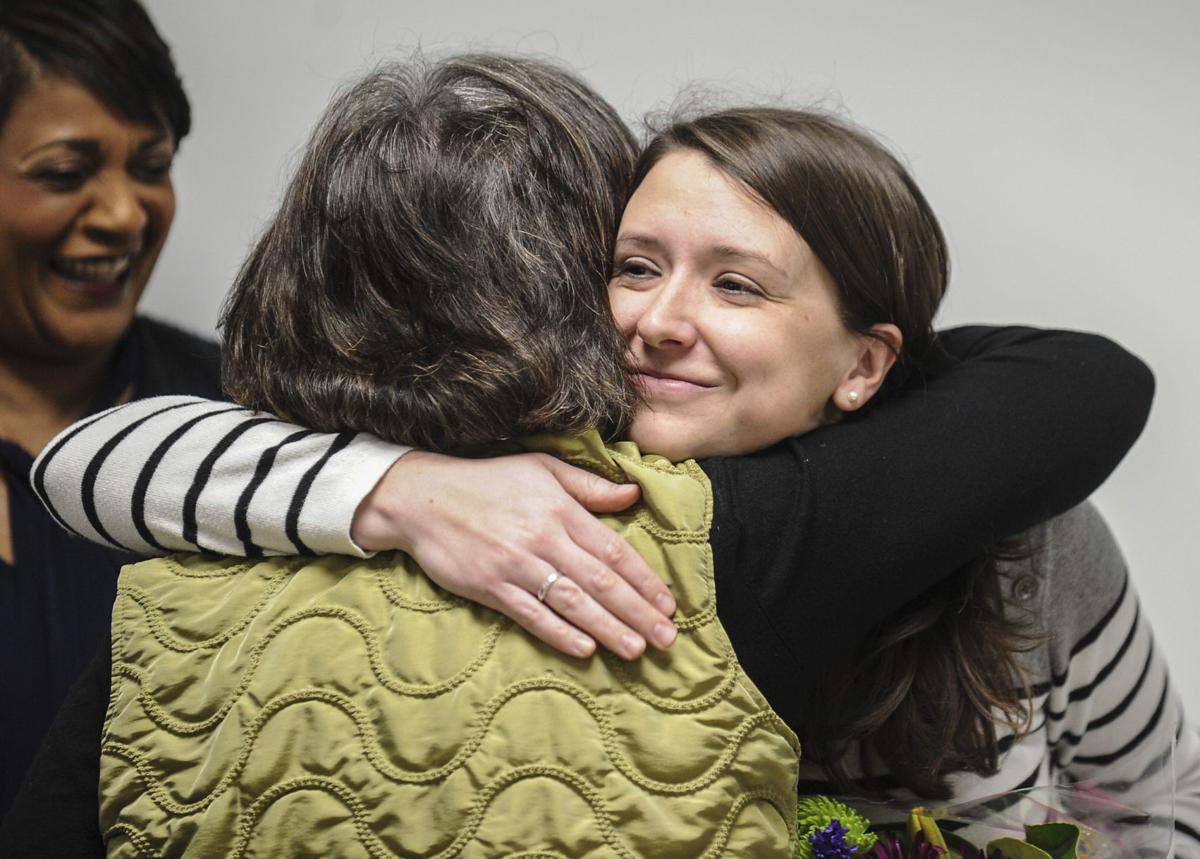 Decatur City Schools teachers Devin Lacy and Sarah Beth Dunlap have a trait in common. They put forth extra effort to ensure every student in their classroom feels special.

“This is the way I was raised and how my faith guides me,” Dunlap added.

Yvette Evans, DCS deputy superintendent of education, said a committee consisting mostly of educators selected Lacy and Dunlap for the awards, and both will represent Decatur in the statewide competition for teachers of the year.

Pam Allen, who served on the selection committee, said the credentials for both teachers were “top notch.”

“Good role models,” she said about Lacy and Dunlap.

Lacy, 42, teaches music at Julian Harris Elementary and has been employed by DCS for 10 years. He said a middle school teacher inspired him and this is why he studied music education at Jacksonville State University after graduating from Huntsville High in 1996.

Lacy, who earned a bachelor's degree in 2001 and master’s degree in 2008 from Jacksonville State, said music and the arts allow him to put students on display.

“I want each child to shine and have that moment in the spotlight when it’s just about them in the classroom,” he said, adding that any good teacher wants the attention to always be on the students.

Julian Harris Principal Angela Barnes said Lacy is a model teacher who puts 100% into everything, whether he’s teaching or preparing for an assembly.

“There’s never a time in her classroom when she’s not engaged with her students,” he said.

Dunlap, 27, is from a family of educators and has been at Decatur High since 2016. She teaches history and is also the head soccer coach.

“I’m very hands-on because this is how I learned to teach,” she said.

Dunlap’s mother in an elementary teacher at Austinville and her husband teaches physical education at Frances Nungester. Her mother-in-law is a counselor at Decatur Middle.

She said there was never any doubt that she would teach, and getting the opportunity to teach at her alma mater is a dream come true.

Nichols, who was superintendent when Dunlap started teaching in Decatur, said it isn’t her family lineage at Decatur High that makes her a good teacher.

“She has a heart for students, individually and as a group,” he said.

Dunlap said every good teacher develops a relationship with students.

“It’s the first thing I do, and I incorporate who they are into my lesson plans,” she said.

After graduating from Decatur in 2010, Dunlap played soccer two years at the University of North Alabama and graduated from Athens State University with a degree in social science in 2014. She started her teaching career at Oak Park (now Decatur Middle) in 2014 before coming to Decatur High.

“There’s was never any doubt that I was going to teach,” Dunlap said. “I used to help my mom put up bulletin boards and I would watch other teachers. I saw the importance of education, and I’m just surprised that someone selected me as a teacher of the year.”