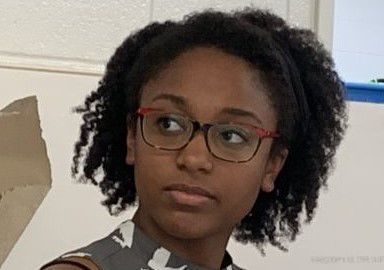 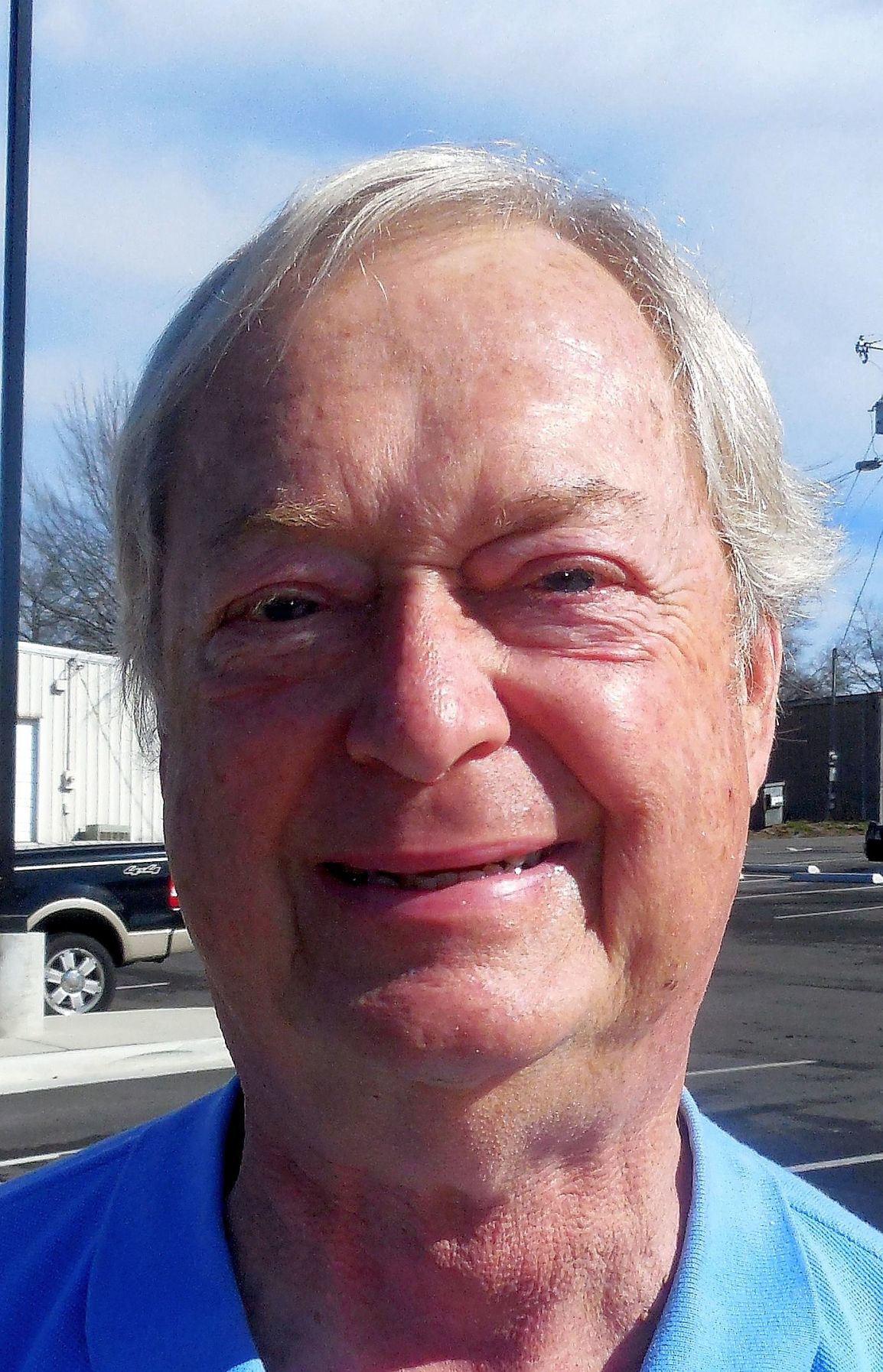 Decatur has three years that historians argue could be celebrated as the city’s 200th birthday.

“We’re going to have a party for all three,” said Breland, city director of historic resources and events.

In 1820, the city’s namesake, naval commander Stephen F. Decatur, was killed in a duel. This prompted President James Monroe to order the 21 states in the union to name at least one town after Decatur. The settlement of Rhodes Ferry obeyed the order and changed its name to Decatur, Breland said.

Portions of the Tennessee Valley were reserved by the federal government as Indian Territory. The creation of the land company “legalized a group of early settlers to begin selling the land” that could become Decatur, Breland said.

The second possible birthday was 1824 when a town plan was established to lead to a more formalized city. A third birth date was when the town was officially incorporated in 1826.

A committee, led by Miracle Osborne, has been formed to celebrate the 200th bicentennial.

Osborne said the committee of roughly 30 people is still working on plans for an ongoing celebration throughout the year. A big part of the committee’s plans is to promote the bicentennial along with the roughly 100 events, like Spirit of America, Alabama Jubilee and 3rd Friday Downtown.

Breland said the city's bicentennial has already been celebrated as part of the Jan. 5 unveiling of a historical marker at the former Carver School on Church Street. The school, known today as Horizon School, went by several other names before it was renamed after renowned botanist and educator George Washington Carver to commemorate his 1935 visit.

Osborne said an example of the events the group plans to participate in is “leading to read” in Decatur City Schools. There are also plans to hold a “Decatur eats” night in which residents eat at their local restaurant, and a “Decatur Pays It Forward” day.

So far, the city, and entities like the Decatur-Morgan County Chamber of Commerce and Decatur Morgan County Tourism haven't been asked for funds. Most of the ideas are privately funded, and Osborne would like to keep it that way.