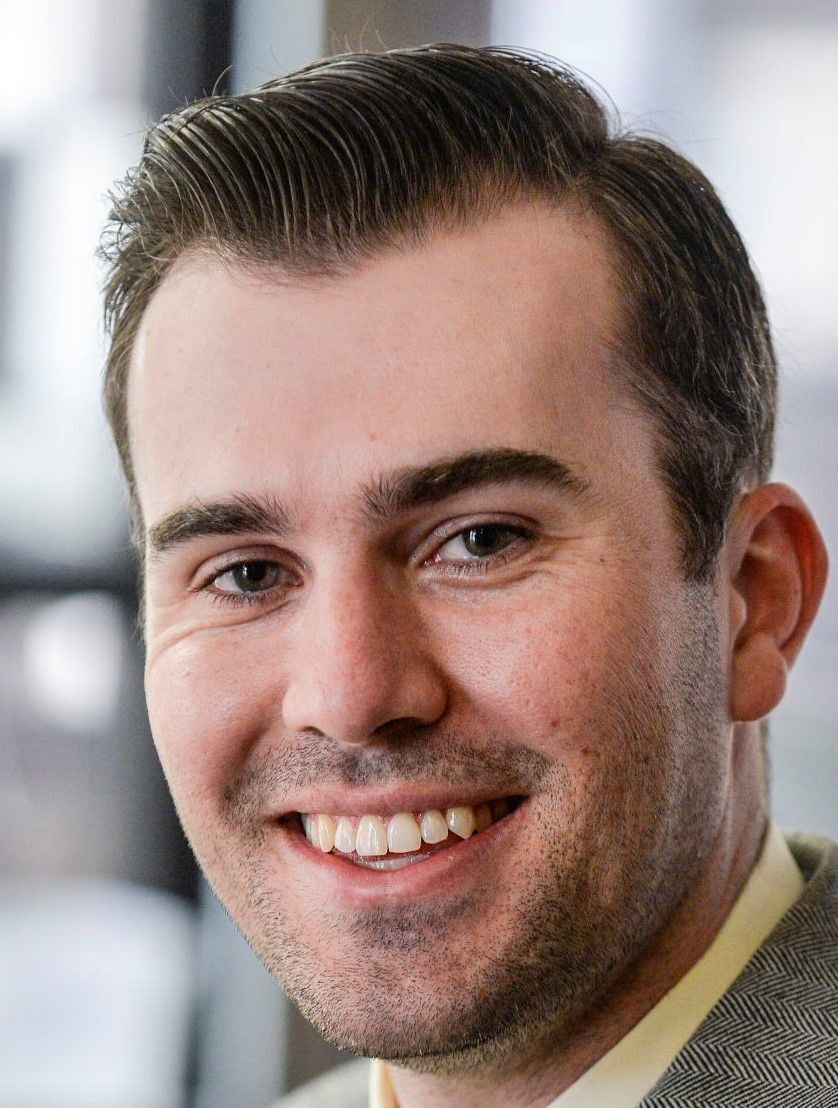 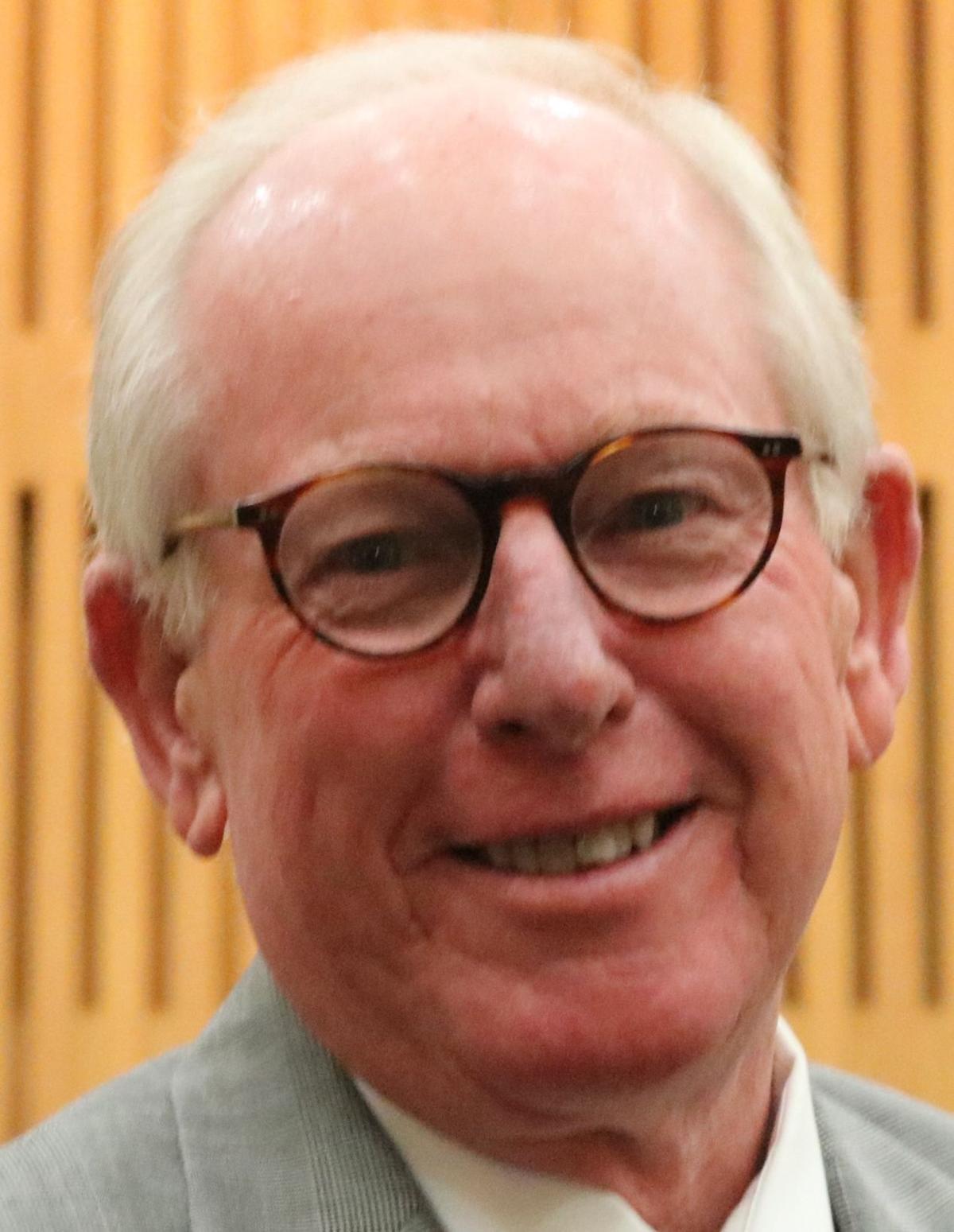 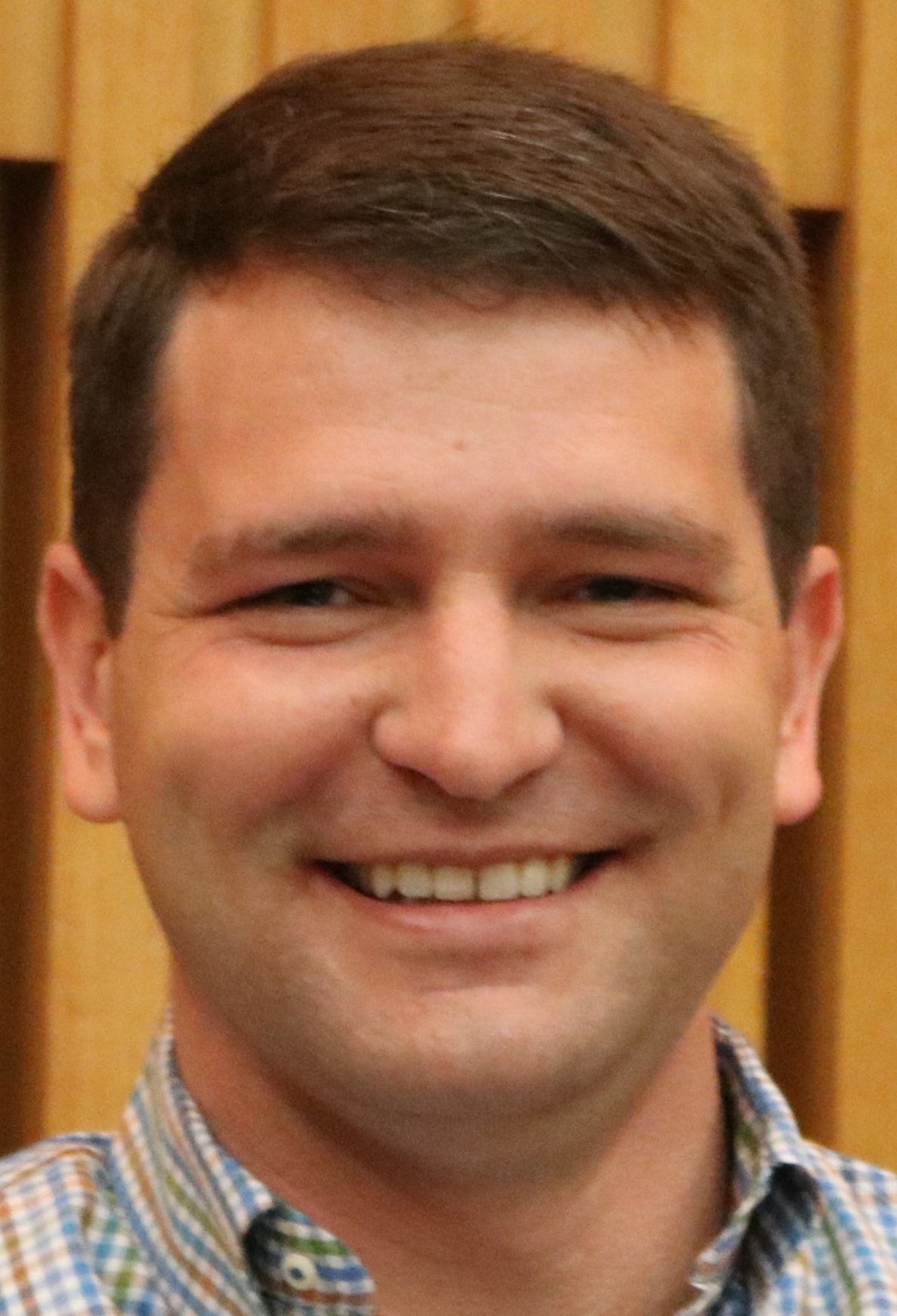 A steady increase in city of Decatur revenue that appeared to benefit from the pandemic rather than being harmed by it has the mayor and chief financial officer proposing a fiscal 2022 budget that's almost $7 million more than the conservative fiscal 2021 budget.

CFO Kyle Demeester presented to the City Council last week a proposed $71.91 general fund budget for the fiscal year that begins Oct. 1 and runs through Sept. 30, 2022. That's up from the $65.1 million fiscal 2021 budget, but still less than the $73.6 million in revenue he expects the city will collect by the close of this fiscal year.

The new budget includes pay raises for city employees plus additional pay increases for the Police Department and paramedics in Decatur Fire & Rescue.

The City Council is scheduled to vote on the proposed budget at Monday’s 10 a.m. meeting.

"The city continues to see growth," Mayor Tab Bowling said. "This council has determined that we're supposed to be spending money for the benefit of our citizens and city, and that's what they're going to do."

Demeester said he worked with Bowling to create the budget after meetings with department heads.

“We took a deep dive into the history and looked at the actuals so this is not the same budget as last year," Demeester said.

Bowling said former CFO John Andrzejewski, who retired last fall after completing the fiscal 2021 budget, had to be extremely conservative because the impact of COVID-19 was unknown. "The revenues exceeded that in a big way," Bowling said.

Demeester said the increase in actual over projected revenue has helped him gauge the likely impact of COVID going forward, although he stressed that changes could be required if the pandemic causes financial problems.

"We really had not a whole lot of intel at this point last year with what COVID was going to look like, how it really was going to impact the finances of the city," Demeester said.

As it turned out, he said, the pandemic and the federal response to it improved city finances.

"I think the federal government kind of flushing people with cash, whether it was unemployment or some type of stimulus money, really aided to people being able to spend," he said. "You still had these restrictions on whether or not you could go on vacations or not. So people had maybe ... the same amount of money and weren't going to the beach or weren't going to see family out of state, instead staying in town and spending that money here in Decatur."

Demeester said he "doesn't have a crystal ball" to determine if the spending patterns that buttressed the city budget this year will be repeated in fiscal 2022, so the proposed budget projects less sales tax revenue than will likely be collected by the end of this fiscal year.

"Obviously (COVID) cases are still up in Morgan County ... so it's kind of a guess at this point with how COVID will impact. We do know we were resilient last year through COVID," he said.

Demeester budgeted almost $35 million in sales and use taxes for fiscal 2022, up from the $32 million projected for this year.

However, Demeester and Bowling continue to worry that supply chain issues and labor shortages will artificially suppress the local economy. Bowling said fiscal 2021 revenues would be higher if auto dealers weren’t struggling so much to get inventory to sell.

Bowling said the city is anticipating about $10.8 million in COVID relief funds from the federal government which likely will be used for infrastructure, a plan Bowling said will contribute to future growth. This money is not part of the general fund budget.

Demeester said the major increased expenses in fiscal 2022 will be in personnel, especially a 2.5% cost-of-living raise that would cost $3 million.

As part of a Police Department reorganization, ranking personnel, investigators and police officers would receive $815,000 in pay increases (including the 2.5% COLA). Police leadership proposed $1.2 million in pay increases this summer, but Demeester said the lower amount is what the city could afford and still address other financial issues.

"We have a lot of great employees and we know there are a lot of opportunities out there," Demeester said last week. "It's important for us to ensure that we're doing all we can ... to make it a good place to work, and I think we're doing that."

Councilman Hunter Pepper said the Police Department “deserves” to receive the full $1.2 million “instead of cutting them when we have the money.”

The proposed budget includes $5,000 supplements for firefighters who are certified paramedics at a cost of $247,840, Demeester said.

He added $50,000 more in overtime for Fire & Rescue to meet actual expenses incurred by the department, he said.

The 2022 budget includes six new positions, some of which were recently approved. The approved positions are a third assistant city attorney budgeted at $131,413, an additional engineer at $89,169, and a police mental health liaison at $81,271.

Other new positions include converting a temporary Revenue employee position into a permanent one at an additional cost of $17,800, a sign tech at $70,621 and an equipment operator 2 at $47,291.

Demeester said he also included projected debt service in the fiscal 2022 budget that anticipates a $20 million bond issuance for possible capital projects such as a Sixth Avenue streetscape.

Demeester said the proposed budget shows $500,000 in unassigned funds. He suggested the council submit ideas for the use of the money.

They were enhanced computerization and training for the Planning Department, a sound system for Jack Allen Recreation Complex and renovation of Wilson Morgan Park’s press box, Ladner said.

Pike suggested the purchase of an extraction tool for the Fire Department and renovations of office space at the Human Resources Department.

McMasters also proposed a new park in either Hickory Hills or by the fire station on Indian Hills Road, renovation of the Engineering office, ice makers for the Fire Department and Sanitation - Maintenance, a mini-excavator for Parks and Recreation to clean out ditches and culverts, and an increase in the allowable amount for employees to buy safety shoes.

Pepper said Friday he didn’t send in any suggestions, but he thinks the money should go toward Police Department raises and Fire & Rescue paramedic pay.

Ladner said he wasn’t aware of any suggestions from Councilman Billy Jackson, and Jackson could not be reached for comment Friday.

While our city fathers are basically bragging about the increase in the city's budget, and are addressing their wish lists with the exception of councilman Jackson, one thing in this budget is missing that has been missing in the city budget for well over twenty years. Having a close relative that was employed by the city for 25 years and retired, once again a cost of living increase for the city's retirees is ignored and left out. Once again. As it is every year. As it is every year there will be some kind of excuse like we wish we could afford it, we have other needs first, heck we pay your insurance and the list of excuses goes on. My relative has told me often that once you retire from the city you are forgotten, and each year when the budget is put together the lack of a cost of living increase seems to hold that sentiment as being true. We are Decatur, and Mr. Mayor and council you can do better.