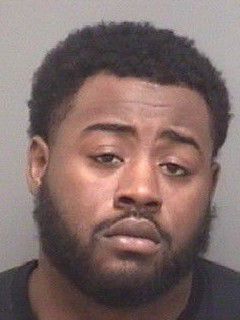 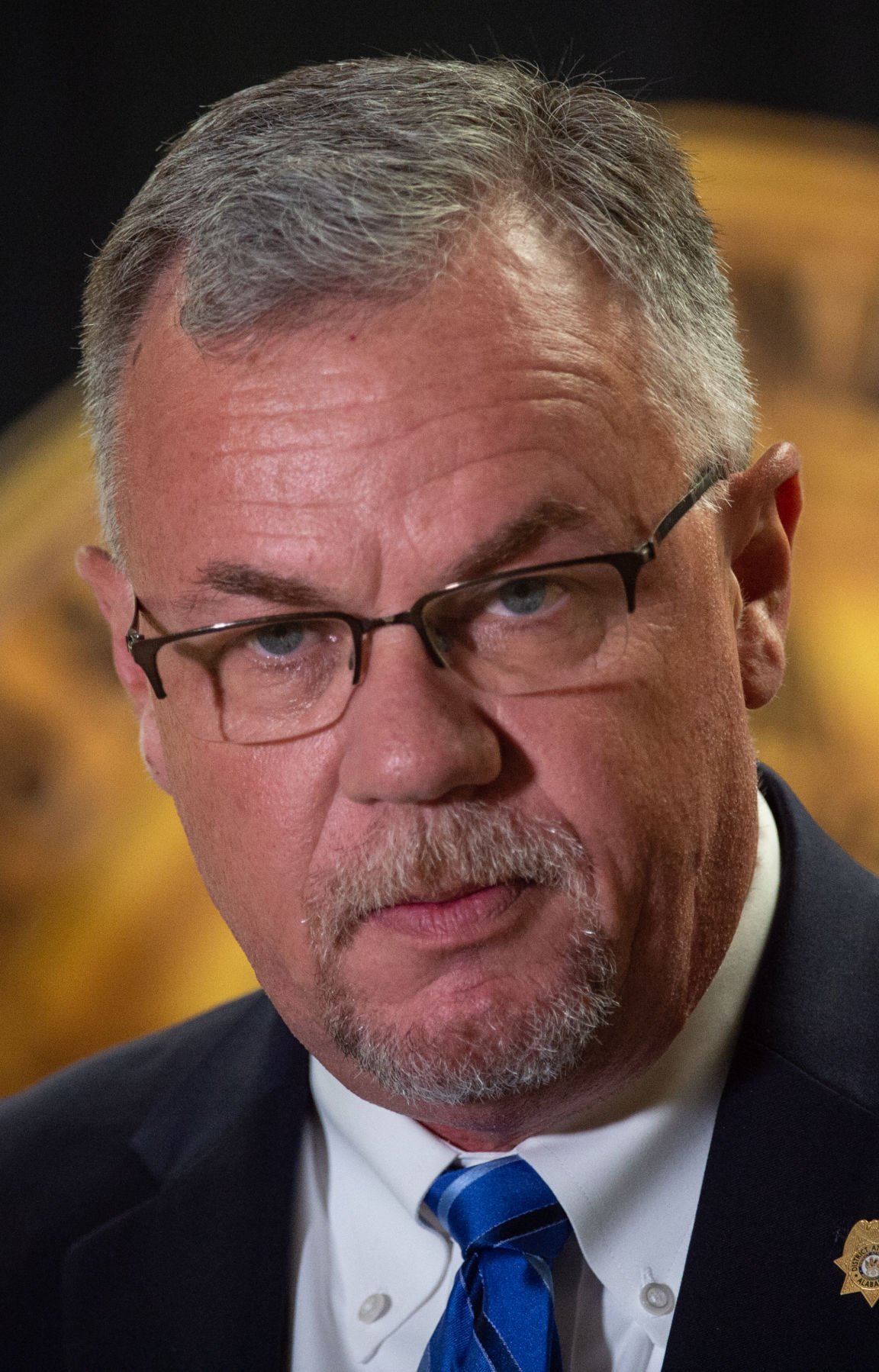 An 8-month-old girl who police say was murdered and sexually tortured by a Decatur man had genital bruising that came from penetration, according to a police affidavit filed in court Wednesday.

The girl, born June 1, also had welts on her neck, bruising on her face, shoulder and legs and a bite mark on her arm, police said.

“That’s an innocent child who had not a chance in this world against that type of evil,” Decatur police Detective Timothy Pace said Wednesday.

A candlelight memorial service will be held Sunday at 5:30 p.m. at Delano Park, according to Derrick Nichols, her grandfather.

“She was always joyful, always playful,” Nichols said. “We have lots of memories.”

The girl was removed from life support and died Monday. She was declared dead at 9:45 a.m. that day when her brain activity ceased, according to Morgan County Coroner Jeff Chunn. He said her body was transported to the state Department of Forensic Sciences office in Huntsville for an autopsy.

In an affidavit filed in Morgan County District Court on Wednesday, Pace wrote that the girl “was transported to Children’s of Alabama hospital due to the severity of her condition. (She) was admitted into the critical care unit where it was discovered (she) had vaginal injury in addition to the apparent bruising that was only possible through penetration.”

Sexual torture under Alabama law requires penetration with an "inanimate object." It is a Class A felony punishable by up to life in prison. Capital murder is punishable by death or life without parole.

Morgan County District Attorney Scott Anderson said he is cautious about deciding whether he will seek the death penalty in a case.

"I don't ever want to rush to judgment on that. But honestly, in this case, I'm going to have to find something that convinces me not to," he said.

In a Feb. 10 search warrant affidavit, Detective Joshua Daniell said a rape kit was used on the girl "and the results are unknown at this time." The search warrant requested authorization to take a DNA swab from Elliott, which was granted, for purposes of comparing it to DNA gathered for the rape kit.

Anderson said he was horrified by the case.

"It's just makes you sick when you hear of a child being treated this way, of the innocence that was murdered," Anderson said.

According to police reports, Morgan County 911 received a medical call reporting an unresponsive child shortly before midnight Feb. 9 and police responded to the 2200 block of Victoria Drive Southwest along with medical personnel.

Upon arrival, police found the girl "gasping for air and unresponsive. (She) was suffering from multiple bruises and abrasions ranging from welts on her neck, bruises on her face, vagina, shoulder, legs and a bite mark on her arm,” according to an affidavit.

She was initially transported to the Parkway campus of Decatur Morgan Hospital.

"Medical staff there advised all of her injuries appeared to be recent and her nonresponsive condition was due to the amount of trauma her body had received," Pace wrote, and she was transported to Birmingham and “admitted into the critical care unit where she ultimately succumbed to her injuries and died on February 15.”

Pace interviewed the child's mother, who said her daughter had been in good health with no injuries. The mother told the detective that Elliott “took (the girl) on a car ride and when he returned approximately 10 minutes later (she) was gasping for air and in her current state," according to the affidavit.

According to a search warrant affidavit, Elliott's drug charges arose from a phone call he made.

The contents of the backpack, which was found in a garage, included three digital scales, a jar containing marijuana and 10 Adderall pills, according to the executed search warrant.

Elliott was arraigned without a lawyer on the capital murder and sexual torture charges Wednesday. District Judge Kevin Kusta appointed attorneys Christy Miller and Catherine Carter to represent him. A preliminary hearing in Elliott’s cases is set for March 5 before District Judge Shelly Slate Waters.

Miller did not return a call Wednesday.

Anderson said after various procedural steps the case will go to a grand jury.

"This is one I will handle personally from beginning to end," Anderson said.

This little angel's life mattered too. Whoever did this should receive the maximum punishment.

Open up Yellow Mama for this animal, that's being kind, starting the torture chamber now would be a start.

This poor little baby did not suffer all these injuries on a 10 minute car ride. Charge the mother!

Both need to be charged!