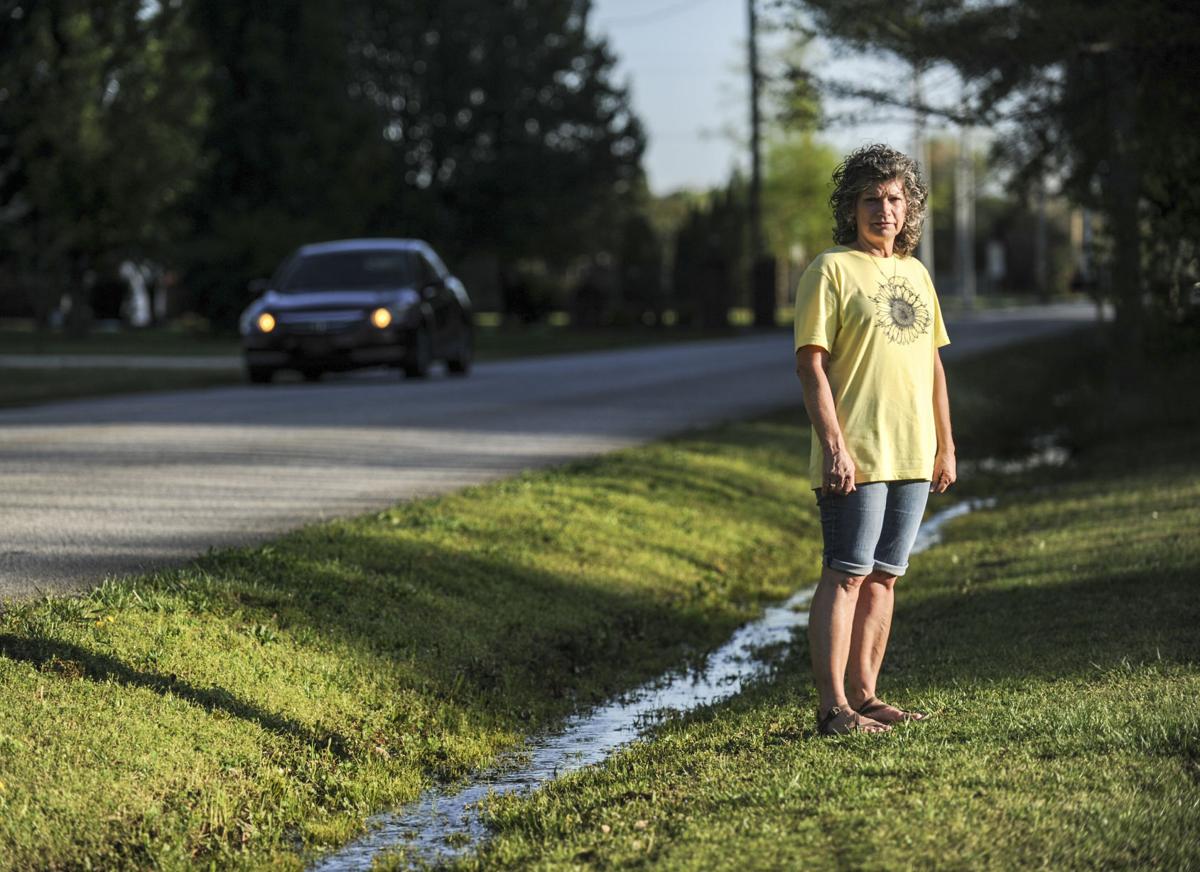 Mary Ann Blaxton stands on her Shady Grove Lane Southwest property next to a ditch the city wants to enlarge and line with concrete. She is fighting an eminent domain action by Decatur but said the city turned down her offer to donate a 10 foot strip of the land in return for a covered ditch. [JERONIMO NISA/DECATUR DAILY] 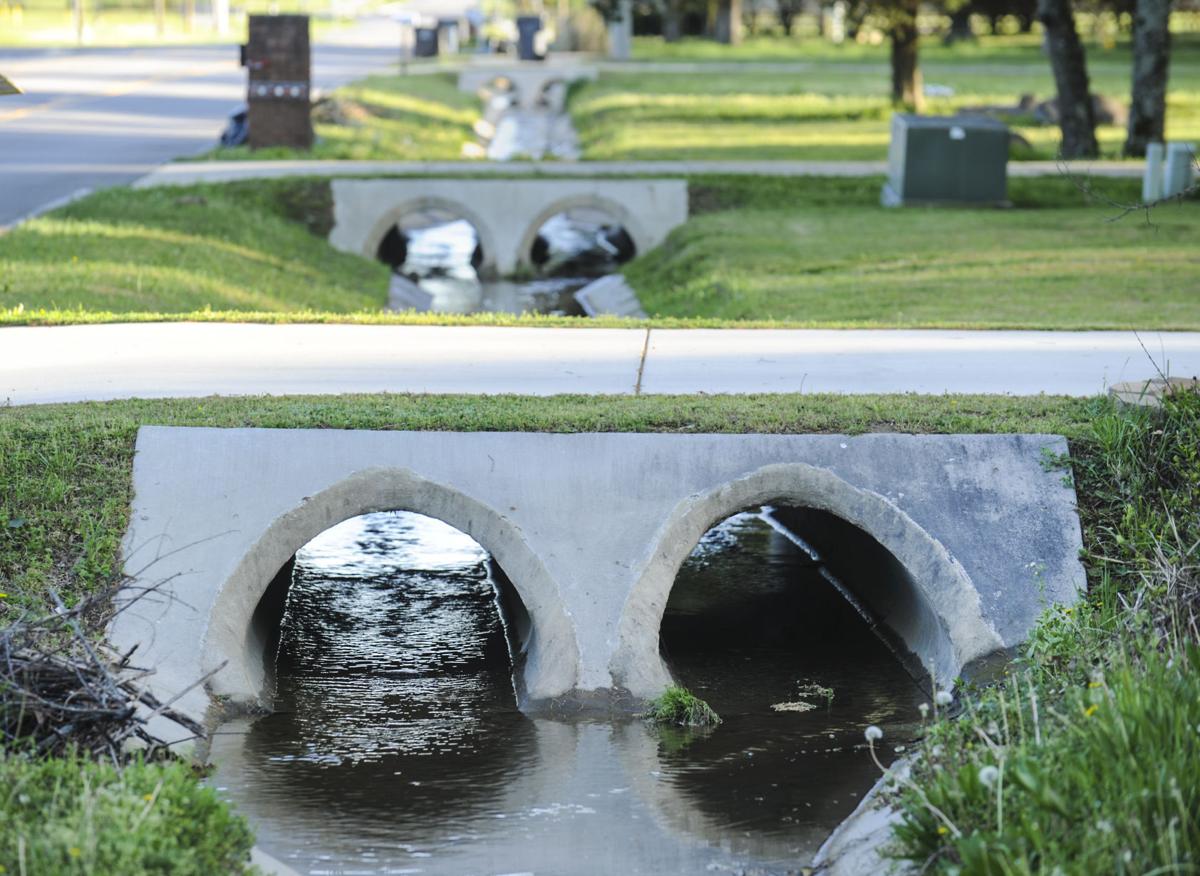 The ditch on the west side of Shady Grove Lane Southwest has previously been widened and lined with concrete. [JERONIMO NISA/DECATUR DAILY] 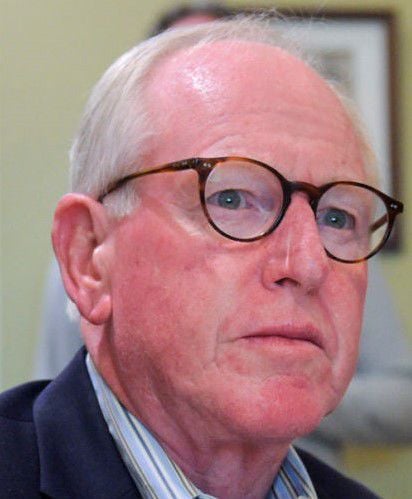 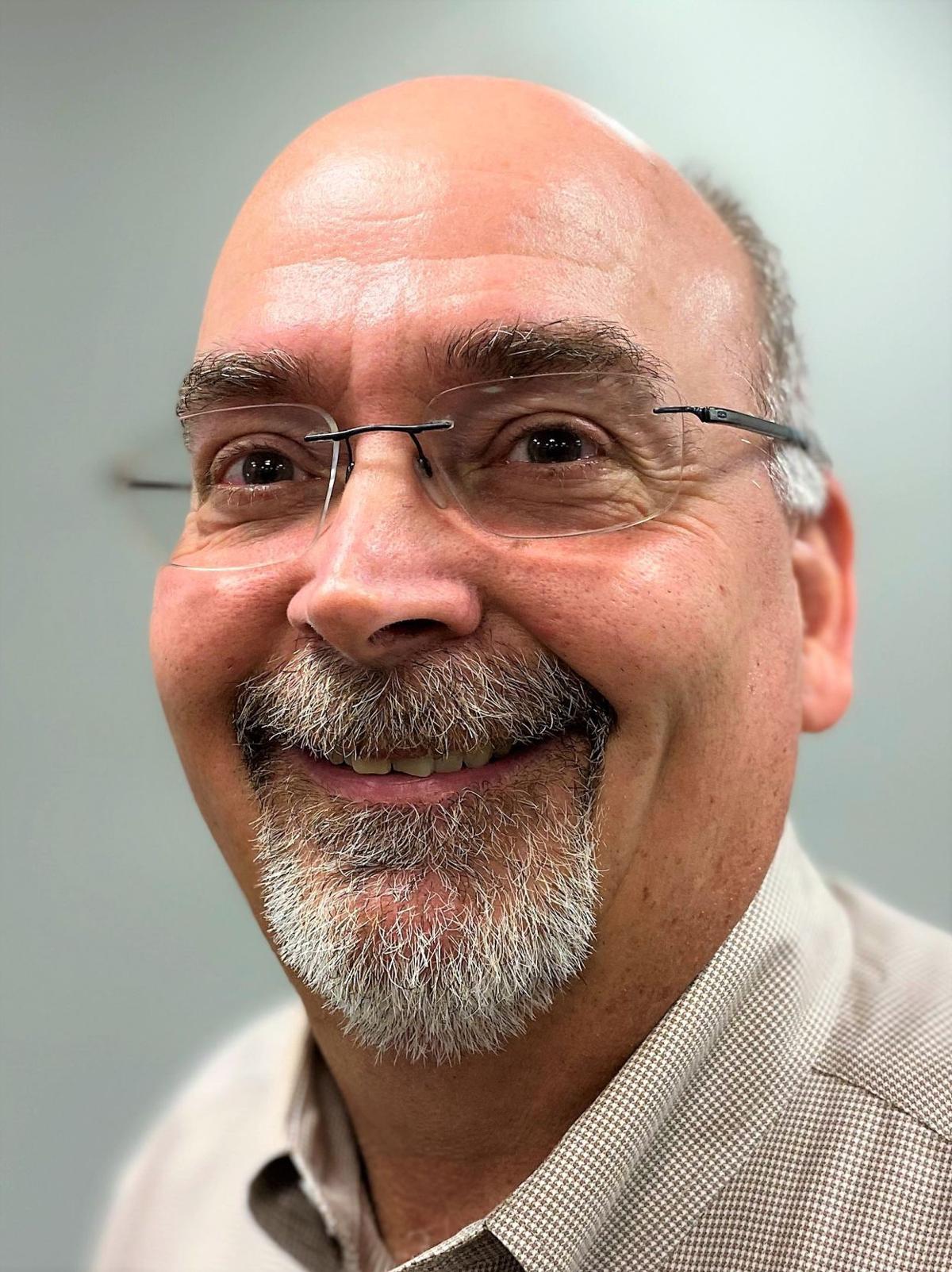 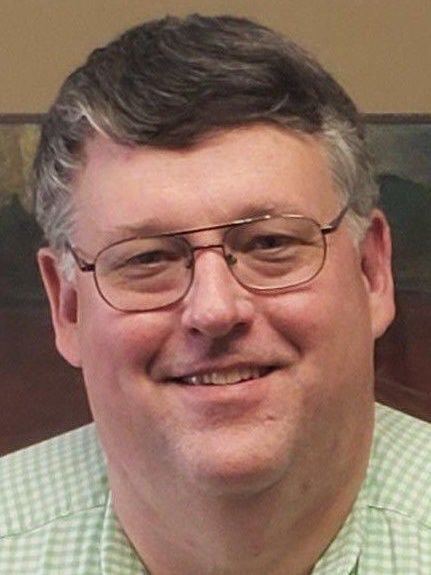 Mary Ann Blaxton stands on her Shady Grove Lane Southwest property next to a ditch the city wants to enlarge and line with concrete. She is fighting an eminent domain action by Decatur but said the city turned down her offer to donate a 10 foot strip of the land in return for a covered ditch. [JERONIMO NISA/DECATUR DAILY]

The ditch on the west side of Shady Grove Lane Southwest has previously been widened and lined with concrete. [JERONIMO NISA/DECATUR DAILY]

Fighting City Hall rarely pays off, some Shady Grove Lane Southwest homeowners concede as they attempt to defend themselves against Decatur eminent domain actions, but they're giving it a shot.

Several homeowners near the new Austin High School have property that is in the path of a planned street widening, and they are determined that Decatur should scrap or alter plans to build a concrete ditch along their yards and that it should pay more for the land they are being forced to sell.

Mary Ann and George Blaxton, Marion Carr, and Steve and Leisel Land said they’ve been unhappy from the start with their dealings with the city.

Decatur is using its eminent domain powers to take portions of their properties on the west side of Shady Grove to widen the road and put a concrete ditch in place.

The homeowners complain that the city failed to notify them of key meetings about the project and that city employees have been unwilling to deal with them.

Carr said she knew it would be hard to win because “when you fight with the city or state, you’re going to lose.” She said she doesn’t understand why the city “can’t cover part of the ditch and use that as part of the road.”

Mayor Tab Bowling said the Legal and Engineering departments are handling the Shady Grove Lane project so he hasn’t been involved.

However, Bowling said it’s not unusual for a landowner to become unhappy with the city when it uses its eminent domain power.

Bowling named off a number of projects, including the Indian Hills sewer extension, the Alabama 20 overpass and the widening of Spring Avenue Southwest, in recent years that created unhappiness from residents with the city.

“You always have a few who are more vocal about losing the land,” Bowling said.

Probate Judge Greg Cain said eminent domain has always been among the most controversial cases he’s dealt with in 14 years as probate judge. He said property owners don’t want the government to take the their land at all, dispute how much should be taken and debate the amount of compensation.

“If they’re in court, there’s a disagreement,” Cain said. “And there’s no doubt people don’t like eminent domain.”

Eminent domain has been a frequent source of friction in Alabama, and the city is currently in high-dollar litigation over its efforts to condemn rights of way for an Alabama 20 overpass in Limestone County.

Shady Grove Lane, which runs between Modaus and Old Moulton roads, became a key city road with the construction and opening of the new Austin High School in 2018.

The portion of Shady Grove by the high school will be widened to three lanes while the north half off Old Moulton Road will remain two lanes but be improved so it can handle the increased traffic around the school, Prewitt said.

Assistant City Attorney Chip Alexander said the city needed 24 parcels of property for rights of way, and the owners of 19 parcels agreed quickly to sell to the city.

Prewitt and Bradley Wisener, of the Engineering Department, then went to owners unwilling to sell and made settlement offers. Two finally agreed to settlements at that time.

“Two of the parcel owners said they would never ever sell,” Alexander said.

Alexander said the two were the Lands and the Blaxtons. The city rejected Steve Land’s attempt to increase the amount he would accept at the last minute.

“The Blaxtons said they would not negotiate,” Alexander said.

Mary Ann Blaxton and Steve Land said they made an offer at the start that they thought the city should have taken. The city has 26 feet of easement and it wants 10 more from the Blaxtons and Lands.

“We told them we would give them the land if they would make it a covered ditch,” Mary Ann Blaxton said.

Steve Land said he was also willing to give the city the land in return for a covered ditch or French drain that he thinks would look better and be safer.

However, City Engineer Carl Prewitt said Friday, “In my opinion, it would cost a lot more to build a covered ditch than the concrete ditch even if they donated the land.”

Prewitt pointed out that there’s already a ditch dug out along the road by the properties.

“We plan to cement the ditch so it will look much better,” Prewitt said.

Steve Land said there have already been some wrecks where young drivers just drove off the road into the earthen ditch and a cement ditch would likely make future wrecks worse.

“They should have at least paid us all the same,” Mary Ann Blaxton said.

Carr owns 4.3 acres just across from the entrance to Deerfoot Subdivision, and the Appraisal Commission ruled the 238 feet the city wants from her as an easement is worth $1,750. She said she thought she had a verbal agreement with the city for $5,000 at the start.

“I couldn’t believe it when Mary Ann told me they got more than I did,” Carr said. “My house is closer to the road and this will devalue it.”

Prewitt said the homeowners gambled by going to the probate judge and lost when the three-person Appraisal Commission, appointed by Cain, decided their properties were worth less than they wanted.

Cain said the three homeowners have 30 days from March 23 to appeal to Circuit Court.

“The case goes de novo, or in other words, you start with a fresh slate,” Cain said.

Alexander said Cain can now issue a right to proceed and the city will put double the value as determined by the Appraisal Commission in an escrow account.

Prewitt said he expects to seek construction bids and start construction once the bids are awarded even if the cases are still pending in court.

The three homeowners said they haven’t decided whether to appeal.

The homeowners' dilemma — whether to spend the money to litigate and at what price a government can force them to give up their land — is one that has bedeviled U.S. landowners for decades, pitting private property rights against governmental power.

A U.S. Supreme Court decision in 2005 allowing a municipality to condemn property to benefit a private commercial development resulted in a national uproar, and Alabama was the first state to react by banning such condemnations the same year.

The state effectively reversed that legislation in 2013 when it passed a law allowing local governments to condemn private land and turn it over to private developers. A Senate committee this session has approved a bill that would ban municipalities from using eminent domain for the purpose of building biking or hiking trails, a bill that if passed could complicate plans for the Singing River Trail planned in north Alabama.

Decatur is currently in litigation over eminent domain actions to obtain land needed to run sewer to a planned subdivision in Southeast Decatur and most recently to acquire land for the planned Alabama 20 overpass in Decatur-annexed Limestone County. The landowners are arguing that the city has no right to condemn the properties and that the value of the property exceeds what the city has offered to pay.

Have you had a dose of the COVID-19 vaccine?