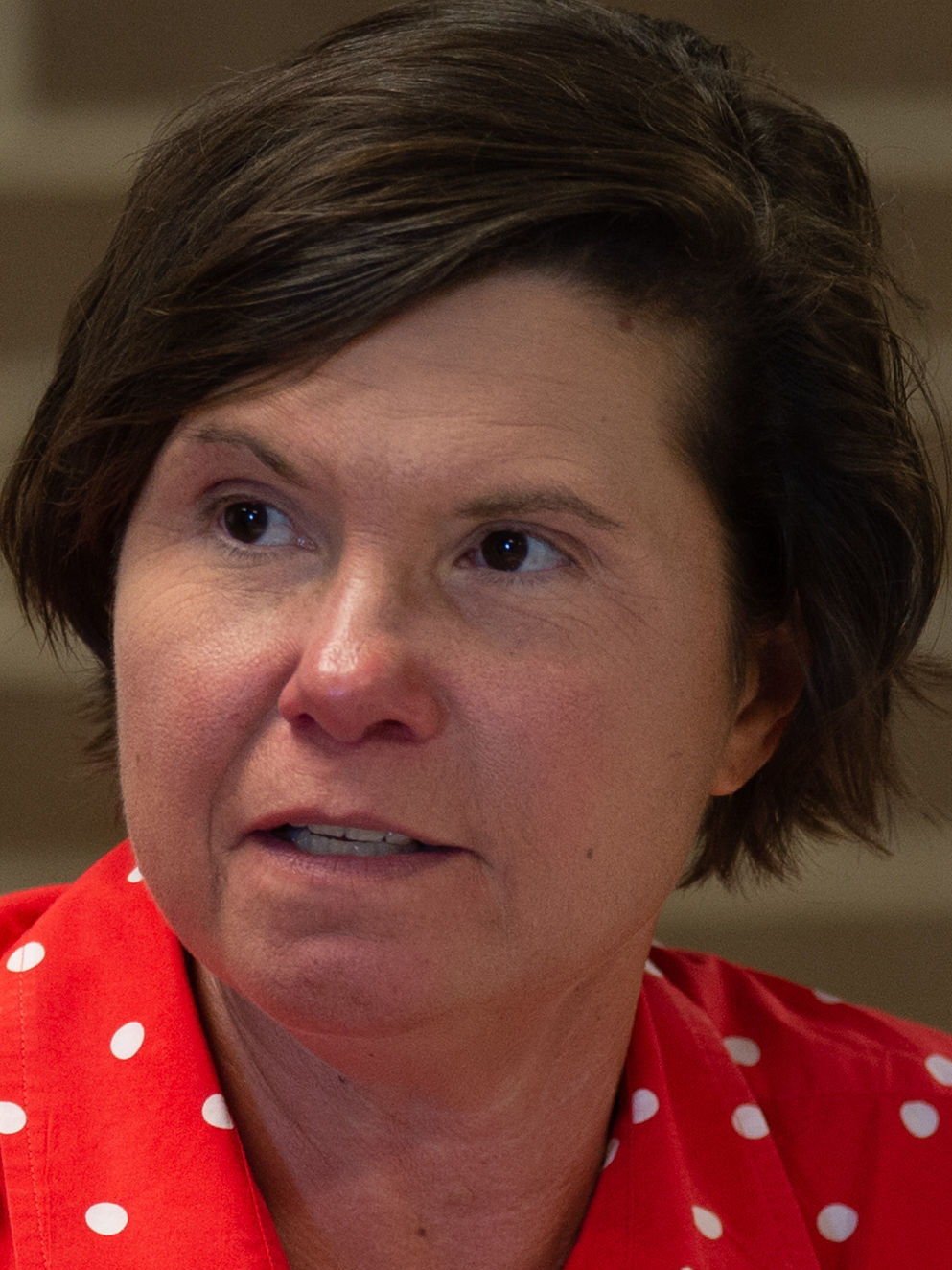 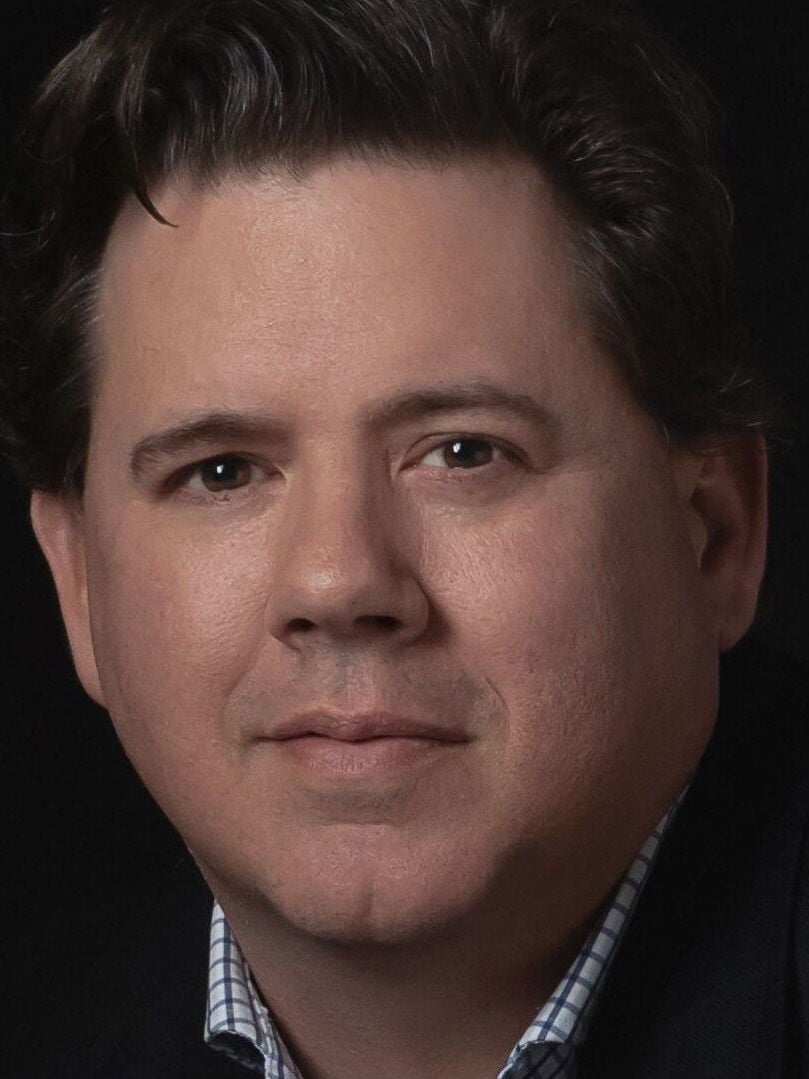 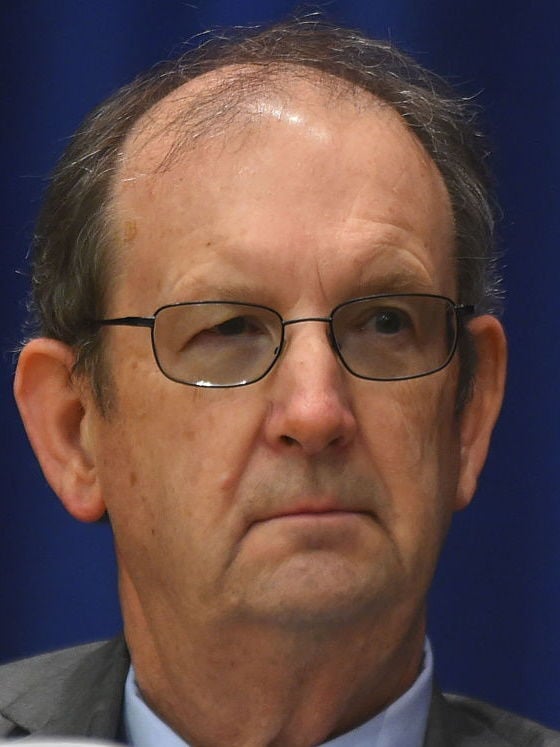 A motion filed last week by the city to throw out a lawsuit stemming from a never-implemented 2010 referendum changing Decatur's form of government was a waste of money and could derail settlement possibilities, according to City Council President Paige Bibbee.

“I expressed my concern. I felt the way we were proceeding currently was talking and trying to get it into mediation, discussing how we could make everybody happy. I thought it was the wrong time to file the motion,” Bibbee said. “My exact words were, ‘Why are you poking a bear?’

“What we essentially did in filing that new motion is we paid an attorney more fees to file a motion that we all know is not going to solve this issue.”

The city’s motion argued that during the nine years that the city has failed to implement the referendum, changes in state law adopted in 2018 and 2019 now would require more council districts and would require that the referendum ballots specify how many districts the changed city council would have. Because that information was not provided to voters in the 2010 referendum ballot, the city argued, it is defective and the election results are invalid.

It’s an argument that does not sit well with the lawyer for plaintiff Gary Voketz.

“It’s not a matter of reward. It’s a matter simply of implementing what the Legislature has enacted,” said George Royer, the Huntsville lawyer representing the city.

Voketz in 2014 filed the lawsuit in an attempt to force the City Council to implement the form of government Decatur voters approved in 2010. That government would feature a professional city manager, three district council members and two at-large council members, one of whom would serve as a part-time mayor. Voketz filed the lawsuit in Morgan County Circuit Court. City officials, who have argued since the referendum passed that it was impossible to drop from the current five council district representatives to three while maintaining a black majority in one of those districts, moved the case to federal court.

The city previously sought to dismiss Voketz’s lawsuit on the grounds that the city never obtained approval to drop to three districts from the U.S. Department of Justice, which the city asserted was necessary under the Voting Rights Act before the district lines could be changed. The parties litigated the issue for three years, but the 11th U.S. Circuit Court of Appeals ultimately rejected the city’s argument.

Bibbee said it’s inevitable that Decatur eventually will hire a city manager or administrator, and that the best way to do so is voluntarily. She said she’s optimistic a settlement could be reached with Voketz that would retain the current five districts. Her proposal is that the salary of a city administrator be funded in part with the salary of Decatur Development Director Wally Terry when he retires April 30 and in part with a reduction in the mayor’s salary.

Bibbee said that even if the city eventually wins the Voketz case, it will be a futile victory. She predicts dismissal of the Voketz case would simply prompt someone else to circulate a new petition — required to include 10% of voters in the last election — to put the city manager back on the ballot in a special election. She said a special election would cost at least $80,000.

Because of the 2018 and 2019 legislative amendments, a successful referendum now would result in either four or six district council members, a part-time mayor elected at large and an appointed city manager.

“All it’s going to take is a petition. You think it would take a long time for somebody to collect 5,500 signatures? Give me a break. They could do that in less than a week, easy. If they get the petition, guess what, all bets are off. We have to, by law, then have an election. It’s going to happen one way or another. It’s inevitable. Why won’t we just be proactive?”

Fifteen Alabama cities have city managers through the legislatively created council-manager form of government. Sixteen, including Madison, have city administrators. While the administrator positions vary by city, most are answerable to the mayor instead of the council and have fewer executive powers.

Bibbee said she believes the hiring of a city administrator would increase governmental efficiency, and that regardless of the Voketz suit the city should be looking to hire one rather than replacing Terry in the development director position. Interviews to fill his position took place in August, but a selection committee rejected all of the applicants.

“I just think we need to be moving in the direction of what the people in 2010 voted for. Obviously they wanted a change. It’s a better way and a more efficient way to serve the citizens of your city,” Bibbee said.

“The difference between an administrator and a city manager is that the manager is like a CEO, and actually hires and fires the employees. An administrator is more of a coordinator, working for the mayor, and doesn’t have the authority a manager has,” Gaston said.

If a professional is hired as a city manager, he said, efficiency is increased, in part because mayors are not inherently good managers.

“If you happen to elect a mayor who is not a good manager or administrator, who is not well organized, there is not a lot you can do until the next election,” Gaston said. “Most people don’t elect a mayor because he’s going to be a great manager. You elect them for their personality, their charisma, their ideas.

"But if you have someone who is a professional who knows about management performance and benchmarking, efficiencies in government, streamlining your government, how to create a good organizational structure for your government, then over time you see better and more efficient services.”

Mayor Tab Bowling agrees with Bibbee that a city administrator should be hired, although Bibbee envisions the administrator answering to the council. Because the administrator would assume many day-to-day management responsibilities now handled by the mayor, she would also want the mayor’s salary reduced.

Bowling, who is running for reelection next year, opposes a mayoral salary cut.

Bowling’s current salary is $106,646, but that could change. Under state law, the City Council sets the salaries, and it must do so six months before an election. Thus, the council could reduce the salary for the next mayor if it does so by Feb. 25.

Bowling on Friday said having an administrator answer to the council wouldn’t work because the council has no authority except when a quorum is in a called meeting.

In the midst of this debate over whether an administrator should be hired, Cole sees fertile ground for settlement talks.

“The biggest irony is that it sounds like the mayor and council are both proposing quasi-city managers anyway. They are just calling it a different name. I appreciate the council stating they want to mediate and work this out, and we would welcome the opportunity. We communicated it to their outside lawyer (Royer) and he didn’t respond,” Cole said.

Cole said he was surprised at the timing of the city’s latest motion to dismiss his client's lawsuit.

“It is bizarre to me that the council just indicated in a (Sept. 22 and Oct. 6 Decatur Daily) news article a desire to mediate, so we sent a letter to the lawyer saying, ‘Let’s mediate,’ and instead of a response, this motion is filed. I don’t understand why someone over there wants to guarantee this drags out another two years with a motion that is sure to be appealed by whoever loses it,” Cole said.

Royer said he has not been involved in any settlement discussions, and forwards all correspondence regarding settlement to City Attorney Herman Marks.

“All I’m doing is defending the lawsuit. Based upon the recent amendments it seems to us that the Legislature has closed the door on Mr. Voketz’s lawsuit,” he said.

Marks on Friday said he approved the filing of the motion to dismiss the Voketz complaint, but its filing does not foreclose the possibility of settlement talks.

"The opportunity to resolve the case remains. That's just part of what you do in the processing of a case," Marks said. "How we try the case is up to the attorneys, but we keep the council informed. We did not file this lawsuit. We're trying to respond to it."

Bibbee said it’s time to quit spending money on litigation and to instead look for a resolution that involves hiring a city administrator and avoiding the expense and division that would come with another council-manager referendum.

“It’s going to happen, and it will happen at a big price tag. And it will get people all upset at having to get a petition going. Do we really want to do that again to this community? I don’t think so."