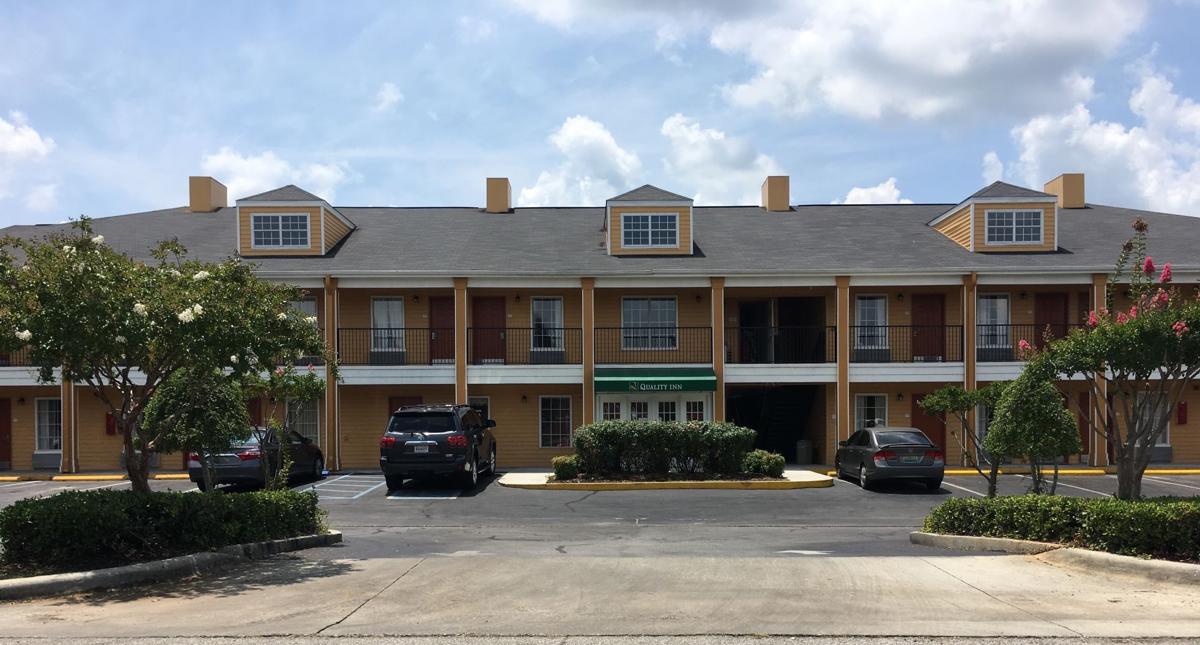 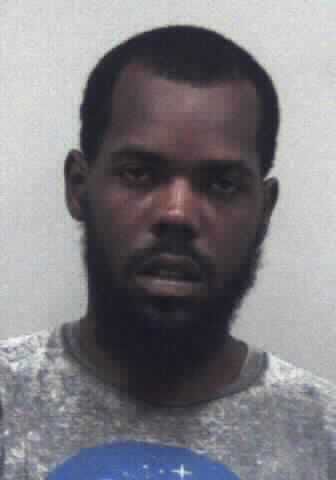 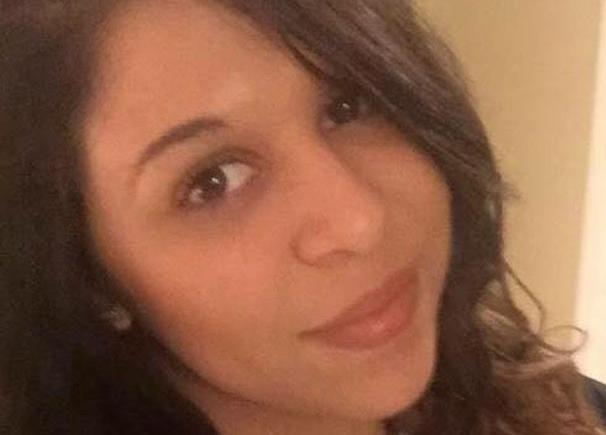 A Georgia man has been charged with murder for the shooting death of a 22-year-old woman at a hotel off Beltline Road in Decatur, police said Sunday.

The body of Tiara Alexandra Cole, of Lawrenceville, Georgia, was discovered by a housekeeper at Quality Inn, 2120 Jameson Drive S.W., at about noon Saturday.

Allen said Davis and Cole were "a couple," and that the shooting took place at the hotel. Lt. Jeremy Hayes said the two were staying in a room at the hotel with another female, who was a friend of the victim, and another male.

The Gwinnett County Sheriff's Office arrested Davis after Decatur police put out an all-points bulletin for the victim's vehicle, a 2003 Toyota Camry.

"The reason we put a BOLO out is because we had no idea what we had," Allen said Sunday. "The only thing we had was the deceased person found in a room. We didn't find out how she got there, what she was driving, who was with her. When we later found out that another female was with her, we started asking questions. Is this other female in danger? Has there been a kidnapping? All kinds of variables came into play."

At 11:15 p.m. Saturday, Allen said, Decatur police were contacted by the Gwinnett County Sheriff's Office advising they had located the Camry and it was occupied by Davis. Davis immediately invoked his right to counsel, Allen said. Hayes said the other male and female were not injured.

According to Gwinnett County Detention Center records, Carey La Grant William Davis, 25, was booked Sunday on the charges of theft by receiving, and loitering or prowling.

Allen said the female and the other male staying in the room voluntarily spoke with Decatur police and have not been charged, "but the investigation is continuing." He said the investigation will determine whether they were present at the time of the shooting.

"By the time we got to the deceased person, all of them had left," Allen said. "We had to find everybody. They all were located in Georgia."

An autopsy is being performed, Allen said, and should establish the time of death. He declined to say how many times Cole was shot or the reason for the shooting.

The four people were visiting Decatur, Allen said, but had no family connections to the area.

"We have spoken to the (victim's) family and they're not taking it well," Allen said.

Efa Mboto, Cole's brother-in-law, said Cole lived with her mother in Lawrenceville. He said she was a gymnast and cheerleader, and had no children. He said the family is close, and is taking the death hard. Mboto and Cole's sister have children, Mboto said, and they were very close to their aunt.

Hannah Waits, of Winder, Georgia, worked with Cole for six months at an Applebee's Neighborhood Grill and Bar in Georgia until Cole recently left the job.

"The thing I will miss most about her is her hard work and her spirit," Waits said. "She was always a joy to be around. She was always being the cheerleader at our restaurant, that's for sure."