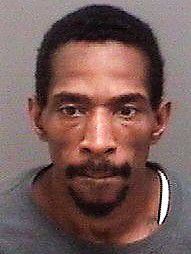 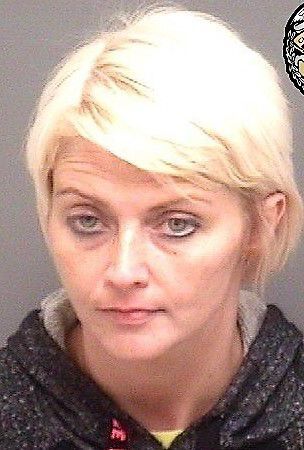 Police identified the vehicle’s occupants as Shannon L. Turner, 45, and Brittany M. Parker, 34. The police did not list the defendants’ addresses.

Parker was charged with possession of a controlled substance and a misdemeanor. She is being held in the county jail with bail set at $1,300.