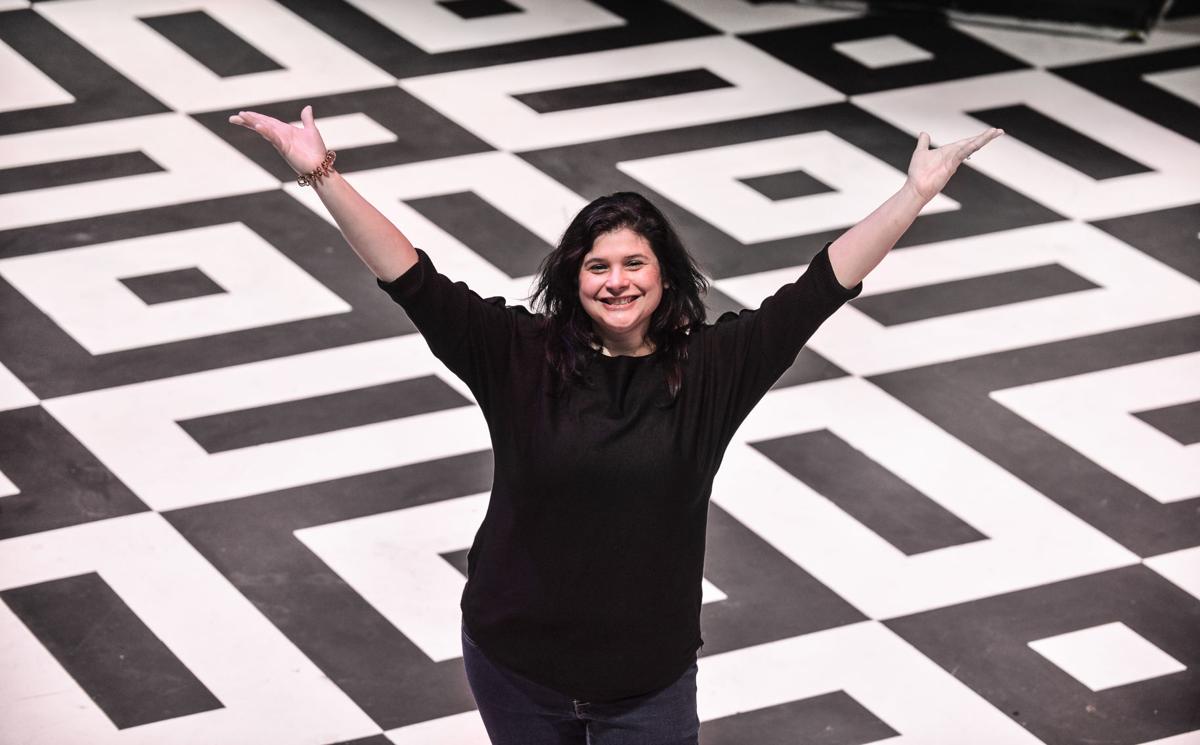 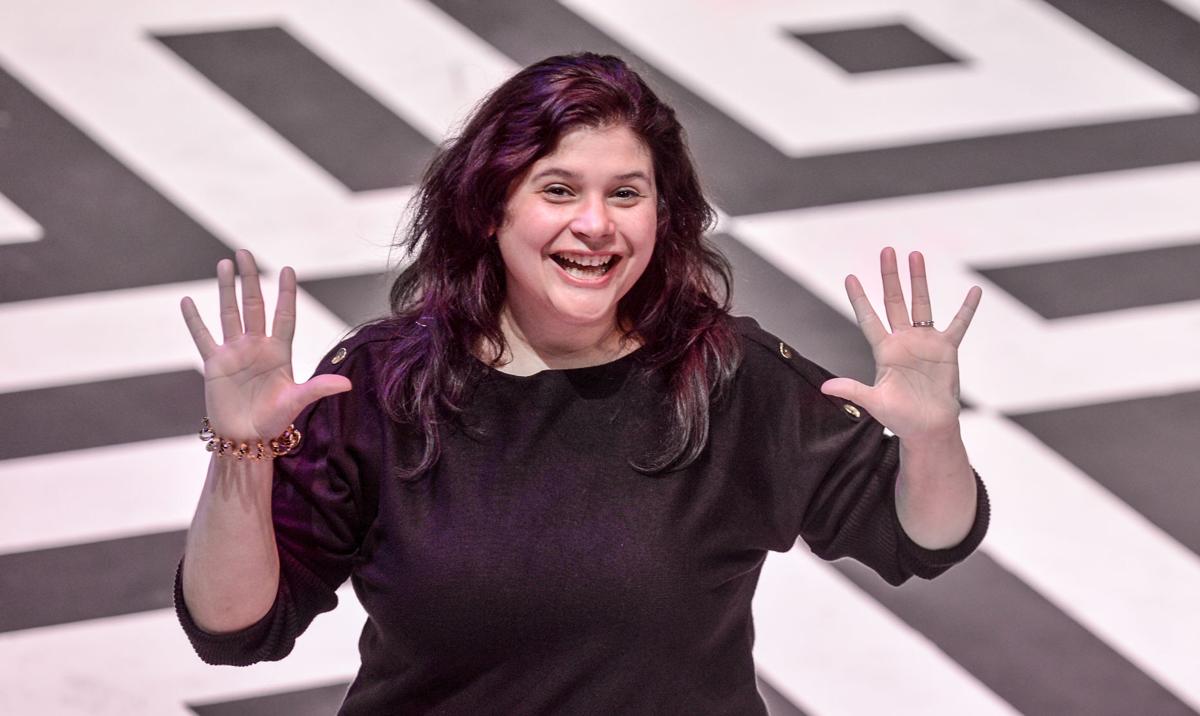 With a father who taught music and a mother who directed plays, it is safe to say the performing arts are in Lauren Cantrell Salerno’s blood.

Before she started attending school, Salerno tagged along to rehearsals and gigs with her mother, Kim Chaney, and her father, Jimmy Cantrell.

Both of Salerno's parents were instrumental in Decatur’s art scene. Chaney taught theater at Austin High and directed plays for Bank Street Players. Cantrell taught music at Decatur High for 17 years and Calhoun Community College for 28 years and served as choir director at First United Methodist Church for 43 years.

Now, the 41-year-old Salerno, who teaches theater at Calhoun, directs for Bank Street and leads music at St. John’s Episcopal, is carrying on her family’s tradition of influencing and contributing to the arts in Decatur.

“Part of my artistic mission has been community building. It’s very important to me that our community arts scene thrives and that we grow it. Through Bank Street Players and with Calhoun, I have been given an amazing opportunity to give back to the community that raised me and created me,” Salerno said.

Salerno’s first memories of performing include singing with the choir at First United Methodist at the age of 5. She learned to play the piano soon after and made her debut appearance on the Princess Theatre stage — what she considers her “theater home” — in second grade.

“It was ‘To Kill a Mockingbird,’ and I was one of the children. It was the first play, and perhaps the only play, my mother directed me in,” said Salerno, who also acted in plays and musicals with Dream Weavers and participated in Decatur High’s theater program.

By eighth grade, after listening to the soundtrack of “West Side Story” and the rehearsal track of “Guys and Dolls,” Salerno knew she would pursue a career in the performing arts.

“I tried other things. I had a failed attempt at sports. When I really started listening to a lot of musical theater, I realized that’s where all of my interests — music, theater and dance — merged,” Salerno said.

When her mother lived in Delaware, Salerno and her two younger sisters would spend part of their summer there. With New York City two hours away, Salerno would travel to the city regularly. She saw her first Broadway production, “Crazy for You,” at 14.

“Going to New York and being immersed in that scene made pursing a career in the performing arts not so scary. It made Broadway more accessible to me,” Salerno said.

Along with Salerno’s parents, individuals instrumental in her development as an artist include Susan Thompson, Chuck and Carol Puckett, Darrin Butler, Edd Balch, Jeanette Chaney and Susan Jolly.

“Susan Jolly was my first music teacher. She was a singer and actress. Besides my parents, she was the person most instrumental in my growth,” Salerno said of Jolly who taught at Gordon Bibb Elementary in Decatur. “In fifth grade at Gordon Bibb magnet school, we created an original opera. That was the first time I got to write music and stage manage.”

After graduating from Decatur High, Salerno earned a bachelor's degree from Birmingham-Southern College and moved to New York to pursue her master's at Sara Lawrence College. She left Decatur with no intention of returning permanently.

“I think it’s true that everyone, no matter where they are raised, grows up thinking, ‘Gosh, I’ve got to get out of this town,’” Salerno said.

Salerno stayed in New York for a year after graduating from Sara Lawrence, working at The Cathedral School of St. John the Divine and trying to audition.

“A lot of auditions in New York you can’t get into unless you are equity, part of the actors’ union. I decided I was going to go somewhere and teach, get my equity card and then go back and hit auditions. That’s what I did. I moved, got my equity card, but I have never been back to live,” Salerno said.

After living in Franklin, Tennessee, where she taught at Battleground Academy, and in Birmingham for a year while she taught at Wallace State, Salerno and her husband, Mike, returned to Decatur.

“We realized there’s a lot to do here. It’s a growing community and a nice community to raise a family. Also, in the last five to seven years, the arts have just boomed in this area. I’ve really enjoyed being back down here,” Salerno said.

“I loved Wallace State, but, even though I didn’t go to Calhoun, it is my home. I remember sitting in on my dad’s music appreciation class at 12 years old and raising my hand to answer questions,” Salerno said. “There is a tremendous amount of opportunity with the Calhoun and Athens State collaboration. I think we will continue to see our area grow as an arts community. It was just too exciting. I had to be a part of it.”