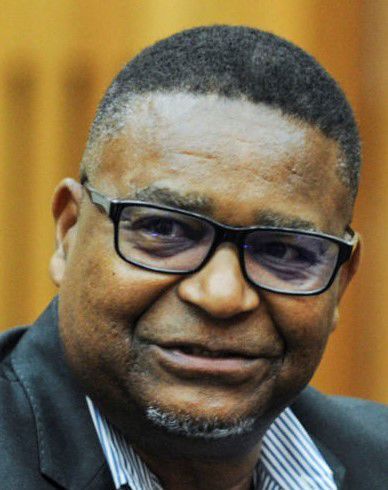 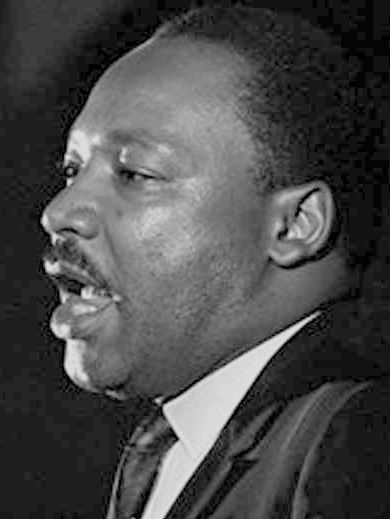 The annual Unity Breakfast in Decatur will have limited capacity this year due to COVID-19 restrictions, but the event organizers' message and mission will still reflect the life of the man honored by the event, the Rev. Martin Luther King Jr.

"I think our theme comes right out of Dr. King's heart," Brown said. "Love wins, not this hate and division and violence and exclusion versus inclusion. We as citizens must embrace the impact we have when we love our fellow man."

The breakfast and scholarship awards program begins at 7 a.m. on MLK Day at Ingalls Harbor Pavilion. Garfield Bowen, vice president of social justice strategies and initiatives at 3M, will be the guest speaker.

Brown said the breakfast will be a hybrid event and will be broadcast live to Facebook, YouTube and the DMDA website. Only the students receiving scholarships and a small group of donors are allowed to attend the event to reduce the spread of COVID.

Brown said the first Unity Breakfast was held in the early 1990s, where the DMDA awarded a student with a $500 scholarship. He said the biggest inspiration for starting the breakfast was to guarantee leadership and mentorship from the minority community supporting minority issues.

"We have committed to more than $50,000 in scholarships (annually) over the past several years," Brown said. "This year, we have interviewed 40 to 50 students for the scholarships. The interview process is complete and we are making a determination now of which students will be awarded the (scholarships)."

The funds for the scholarships come from public donations within the community as well as from corporations in Decatur. Longtime contributor Bill Bridgeforth said he believes education is the No. 1 need for children.

"We think education and opportunities are important to all children," Bridgeforth said. "We feel privileged and delighted to support the (DMDA) and their efforts to educate and create opportunities for the young men and women who receive these scholarships."

Brown said he expects the association to commit to raising $40,000 to $50,000 in scholarship funds on Jan. 17. He credits the community and surrounding areas for helping the DMDA reach their goal every year by donating scholarship funds.

"We've always paid out the scholarships, the community has always come through for us," Brown said. "(Daikin America) usually commits to $15,000 to $20,000 every year, and over the past several years DMDA has committed to $30,000."

Bridgeforth, a farmer in Limestone County, was chairman of the National Black Growers Council in 2010 when he first accepted an invitation to attend a Unity Breakfast. He said once he learned the reason for these annual breakfasts, he began contributing scholarship funds yearly.

"I'd say the Unity Breakfast is one of the best programs for Decatur," Bridgeforth said. "A lot of like-minded folks meet up, and for a few hours, they enjoy fellowship with each other."

Brown said it is mandatory for the individuals attending the Unity Breakfast to wear masks and practice social distancing. He said they will also have temperature screenings.

The 17th Annual Dr. Martin Luther King Jr. Holiday Essay & Art Contest hosted by the city of Athens and the Limestone County NAACP will take place on Jan. 17. Essays about MLK Day from students in second grade and up from Athens and Limestone County schools will be displayed at Mayor Ronnie Marks' office and the Veterans Museum.

Athens State University will be hosting two MLK events in February. On Feb. 3, there will be a lunch held at the ballroom on campus where Huntsville Councilman John Meredith will be the guest speaker. Soul singer and actor Jonathan Blanchard will be coming on Feb. 25 to give a performance called "From history to hip-hop" at the auditorium in McCandless Hall.

One year into office, how would you rate Joe Biden’s effectiveness as president?