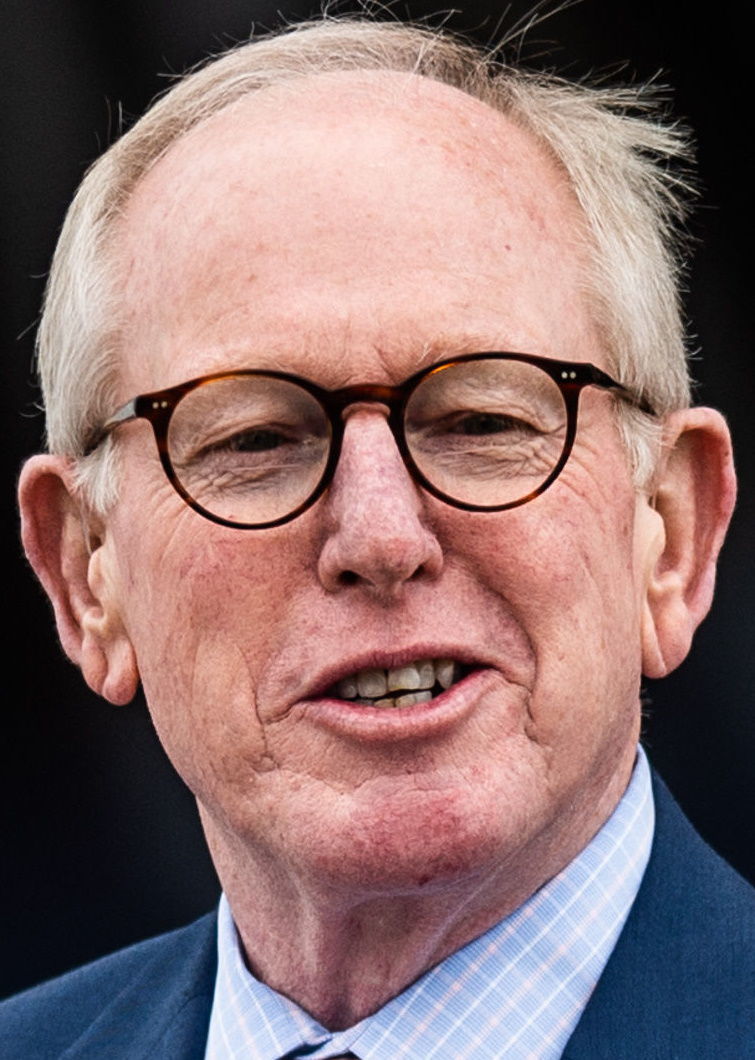 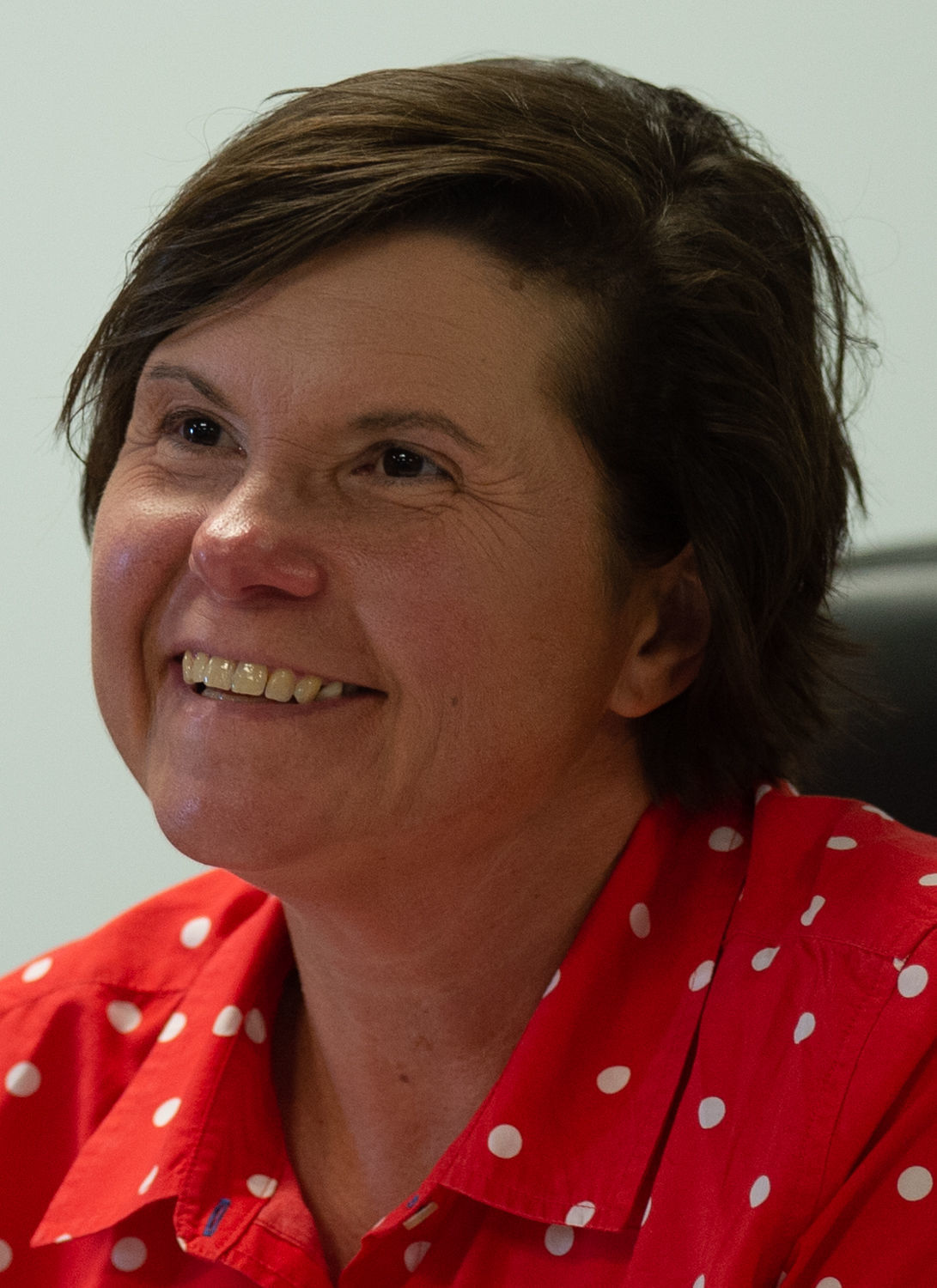 Elected officials have high hopes for Decatur in 2020, but one of the most anticipated projects — construction of an Alabama 20 overpass — is getting pushback from some landowners north of the river.

“We’re excited about the opportunities that overpass will bring,” said Bowling. “We believe once construction starts, that’s when developers will become more assertive in showing their interest.”

Both Bowling and Bibbee said construction of the overpass extending Bibb-Garrett Road over Alabama 20, scheduled to begin in spring with completion in 2021, is essential to development of Decatur-annexed Limestone County. Alabama 20 has an average daily traffic count of about 35,000, according to the Alabama Department of Transportation.

“You can’t really have a big development that goes on 20 unless there’s an appropriate interchange,” Bibbee said. “The only way that property out there can grow is with access to 20. That interchange is imperative if there’s to be growth out there.”

Construction of the overpass is not a 2020 highlight that John Eyster wants to see come to pass. He’s trustee of a Garrett family trust that owns land north of Alabama 20, between Bibb-Garrett Road and Interstate 65.

“We think safe access is needed north and south across Highway 20, but we think there are better ways to do it than this plan,” Eyster said. “On the west side of Bibb-Garrett it would take away all the frontage along Highway 20 and the majority of the frontage on Bibb-Garrett. We’re not involved in that property, but the overpass design has a horrendous impact for them. It would take about 40 acres of our property.”

Eyster has said better options for development of the property are converting Alabama 20 into a multi-lane boulevard, in which numerous north-south streets could connect to Alabama 20; raising all or part of Alabama 20 so north-south roads could run under it; or doing nothing until more public input is received.

“Imagine with that traffic count with a boulevard through there. That just won’t float. It won’t happen,” Bowling said.

The city received a $14.2 million federal grant last year for the overpass and estimates it will spend another $6 million on rights-of-way acquisition and engineering.

Eyster said he’s “exploring all possibilities to correct what we see as a flawed process. … It was designed specifically to serve the Bass Pro development, which has been defunct for five years.”

Eyster said the trust he oversees also owns land north of Alabama 20 that has not been annexed into Decatur, and along with thousands of other acres north of the highway it could be annexed to Huntsville.

“Landowners would find annexing into Huntsville more attractive. They’re more proactive in running streets and infrastructure to spur development,” Eyster said. “Maybe Decatur gets to keep what it’s got, but they may not get any more.

“I kind of think they’re going to win the battle and lose the war if they keep pushing this bridge project through.”

The city’s acquisition of rights of way has been contentious, but Bowling said he expects it to be complete soon.

“This year we included a line item in the budget for infrastructure improvements so if we need to run sewer, things of that nature, there’s money there to help get that done,” Bowling said.

The city is spending close to $1 million to run sewer to a planned 55-home subdivision named River Road Manor on 19.4 acres off Old River Road in the Indian Hills area.

Bibbee said single-family homes are a positive, but she believes apartments are also needed.

“We always hate to talk about apartments, but I think there’s a standard of apartment that we’d be willing to welcome into the city of Decatur. I’d like to see some of those come in as options for the millennials and the younger people,” she said.

“Wally’s still retiring in April, and it’s going to be hard to replace him. Do we do that with someone who would be a city administrator? I think that’s a big thing for the city. For the city to continue moving forward, I think something like that needs to occur,” Bibbee said.

Bowling said it’s especially important to have a “seamless transition” after Jones retires from DYS on Jan. 30.

Bowling said he has high expectations for Sixth Avenue in 2020. An $80,000 Alabama Department of Transportation grant is funding most of a study by Volkert Inc. on ways to improve the appearance and traffic flow of Sixth Avenue from the southern end of the river bridge to Delano Park.

Some expected proposals from the study, such as burying utilities, are likely to be expensive.

Bowling said 18 city streets are on the list to be resurfaced this year for $1.4 million.

“That should begin in spring, and it’s something near and dear to everyone. We’re doing a better job of coordinating with our contractor that does the resurfacing and with Decatur Utilities, so it should be a success,” Bowling said.

“There are buildings we need to rehab or replace, Carrie Matthews (Recreation Center) being one. That’s a very important thing for us to move forward on,” Bibbee said. “Of course we’re waiting for the 3M case concerning the Aquadome. We may have to rebuild that, which would be a hefty amount of money.”

A contractor for 3M Co. has begun evaluation of an old landfill that lies underneath the Aquadome Recreation Center and the former Brookhaven Middle School, off Eighth Street Southwest. An initial evaluation in November indicated the presence of toxic industrial waste.

Bibbee said the city also needs to move quickly this year in coming up with a plan for the Point Mallard Ice Complex. The rink is in need of expensive repairs, and Parks and Recreation Director Jason Lake made a controversial proposal to convert it into a sports and event center. The Decatur City Council scheduled a public hearing on the future of the ice rink for 6:30 p.m. Jan. 14 at Ingalls Harbor Pavilion.

“I think after Jan. 14 we’ll at least have some direction,” Bibbee said. “I hope the residents come out and tell us what they want there.”

She noted that 2020 will also see progress toward construction of a new Southwest Decatur fire station. The city in November approved the purchase of land for a relocated Station 5 on Danville Road at Modaus Road.

“That’s way more than a year’s worth right there,” Bibbee said. “It’s definitely going to be an active year.”

First thing these clowns need to do is keep human feces from flowing down the streets...