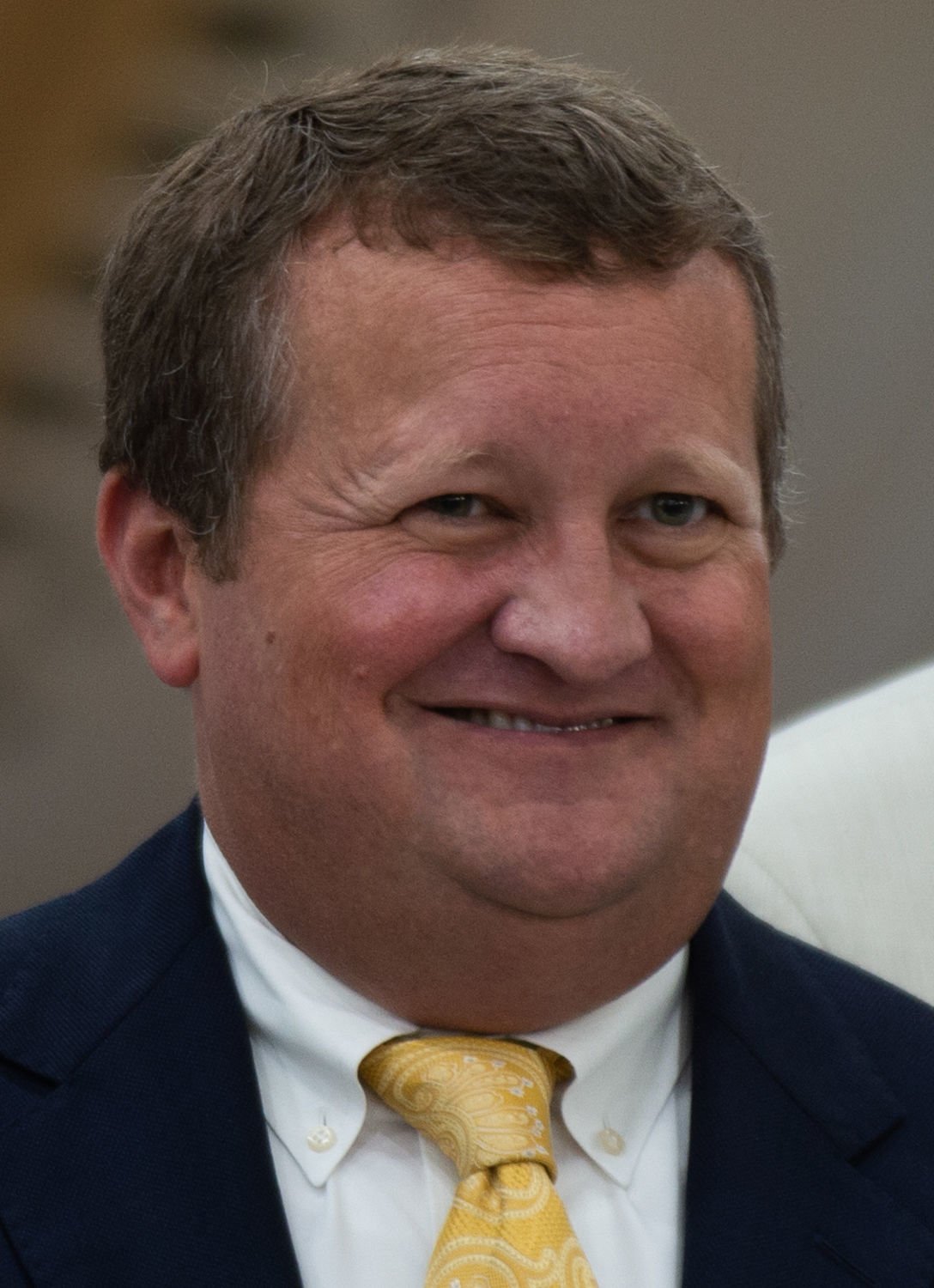 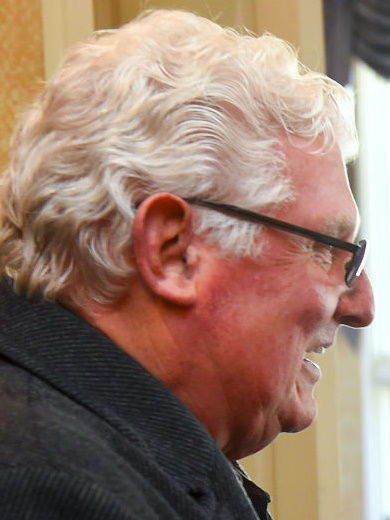 The Decatur-Morgan County Port Authority will use the second state grant it has been awarded in three months to build a warehouse for storing alloys for the steel industry.

The Alabama Department of Economic and Community Affairs said Friday it awarded the authority a $1.4 million grant toward building the $2 million, 40,000-square-foot warehouse at the Mallard-Fox Creek Industrial Park and Port.

"Steel companies like Nucor and others from north Alabama, Tennessee and Mississippi will benefit from this warehouse," said Jeremy Nails, executive director of the port authority.

"There's definitely a need for inside storage of alloys before they're shipped to the next plant for processing," added Nails, who also heads the county’s Economic Development Association.

Alloy steels are made by combining carbon steel with one or several alloying elements, such as manganese, silicon, nickel, titanium, copper, chromium and aluminum. These metals are added to produce specific properties that are not found in regular carbon steel.

The authority has two years to complete construction on both projects.

“This is a tremendous step forward for the port,” said Port Authority Board President Harvey Pride Jr. “It puts us in good position for economic growth so we can generate more port business.”

Nails said Morgan's Port Authority was able to obtain an additional grant because ADECA had money left over from its Alabama Inland Port Infrastructure Program for fiscal 2020.

The port infrastructure program was established through $5 million in funding allocated by the state Legislature, in a bill pushed by Sen. Arthur Orr, R-Decatur, in the 2019 regular session.

Applicants are required to provide at least a 20% match.

Pending the authority board's acceptance of the grant and project approval, the additional money will likely come out of port authority funds, Pride said.

“That match will not be a problem,” Pride said.