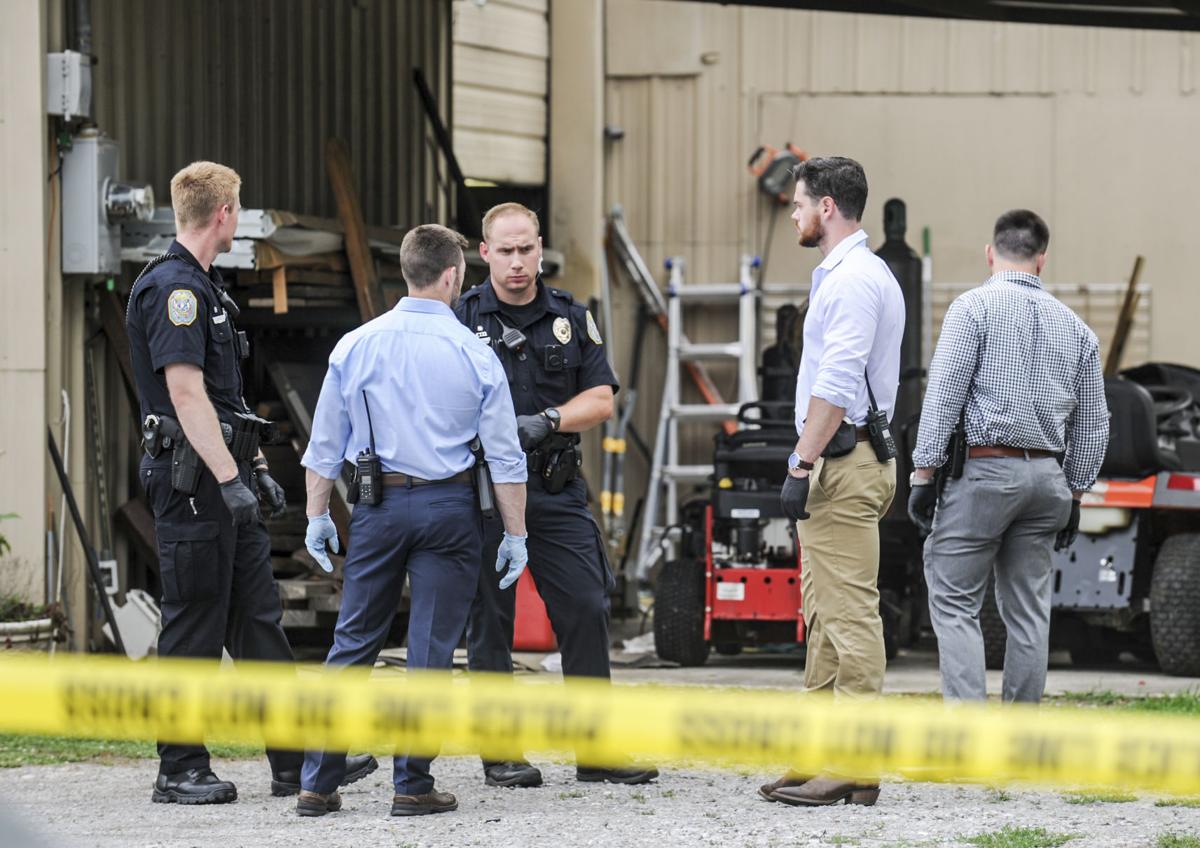 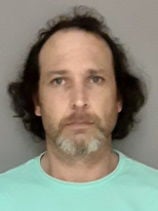 A Decatur man charged in the shooting death Thursday of another man told officers “I shot my best friend” after he was detained, a police affidavit stated.

Police charged Spencer Newton Harwell, 44, of Decatur, with murder and booked him into the Morgan County Jail with bail set at $150,000.

Morgan County Coroner Jeff Chunn, who pronounced Smith deceased, said the body was taken to the Alabama Department of Forensic Sciences in Huntsville for an autopsy.

An affidavit filed by police Detective Tony Vest on Thursday in Morgan County District Court said that police responded that afternoon to 3023 U.S. 31 S., Decatur Door Service, and made contact with a witness who said that Harwell shot the victim. Officers went to the rear building of the property and found Harwell standing by a gray Chevrolet Silverado.

According to the affidavit, officers detained Harwell and escorted him to a patrol car and, after being detained, he said: “I shot my best friend.”

Other officers found the victim on the floor of Decatur Door Service, suffering from a gunshot wound to his head, according to the affidavit.

Vest said in his affidavit that Harwell was taken to the Decatur Police Department for an interview, was read the Miranda warning and requested an attorney.