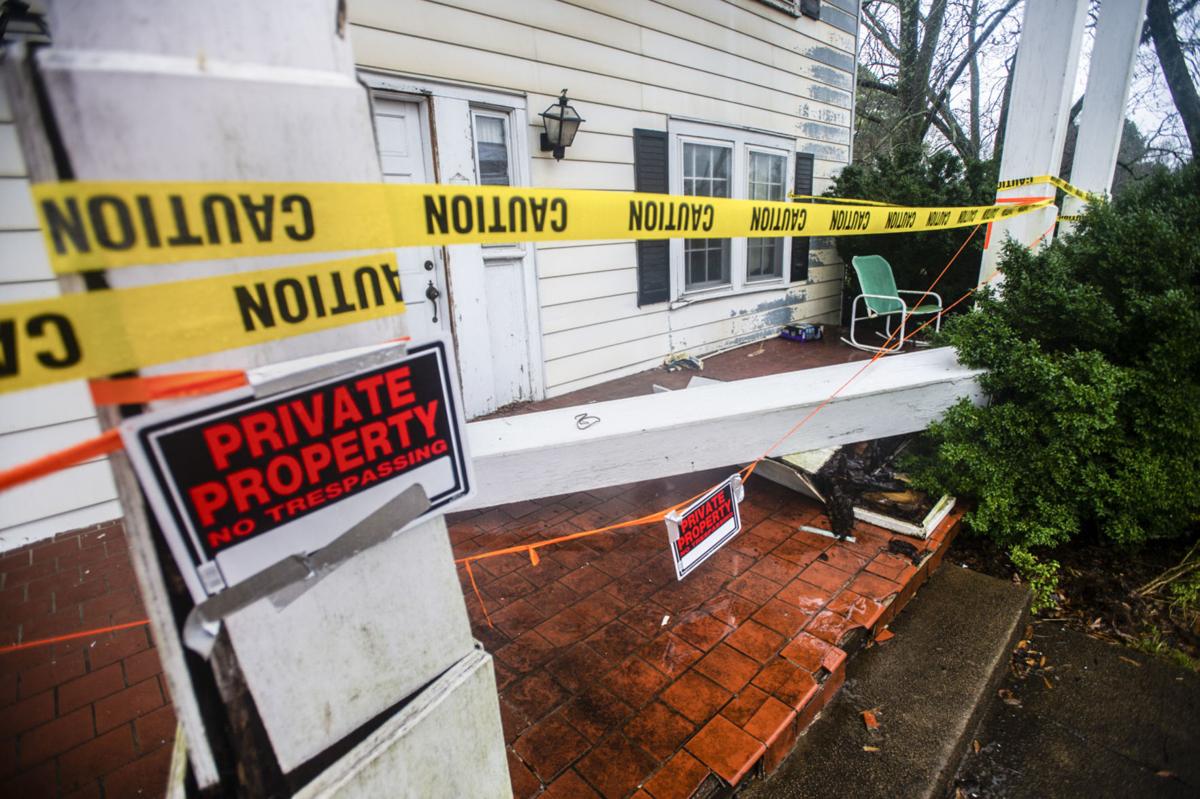 The City Council could award a contract Monday for demolition of a deteriorating house on property that will become a new Decatur Fire & Rescue station at Danville Road Southwest and Modaus Road. [DAN BUSEY/DECATUR DAILY] 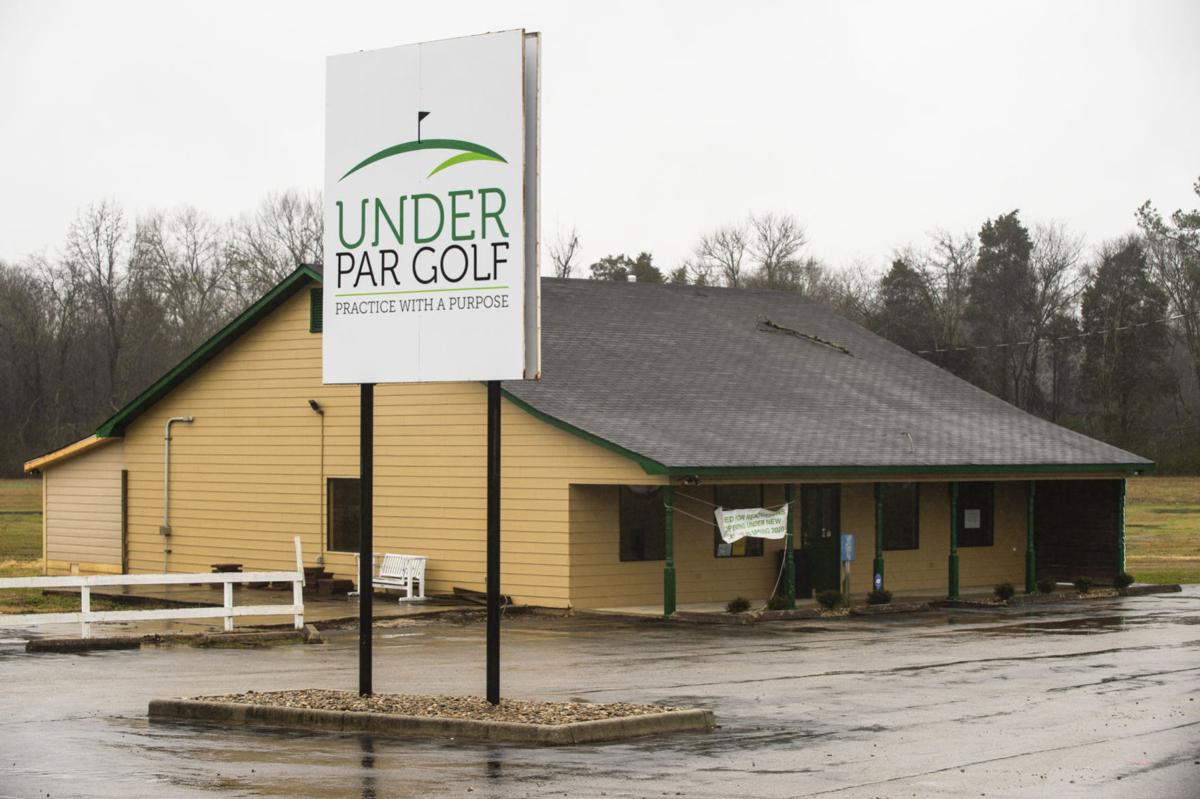 Under Par Golf has a new sign and a new owner as a two-block stretch of Danville Road Southwest undergoes a transformation. [DAN BUSEY/DECATUR DAILY] 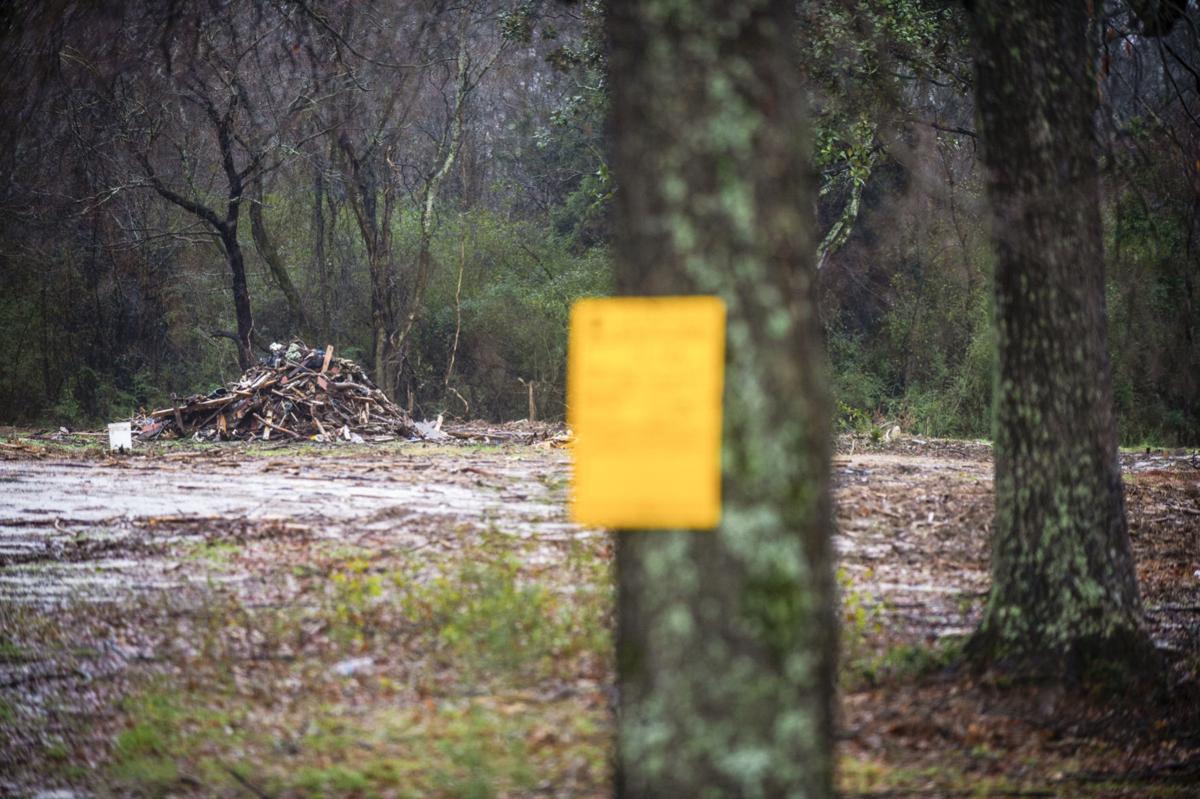 The City Council could award a contract Monday for demolition of a deteriorating house on property that will become a new Decatur Fire & Rescue station at Danville Road Southwest and Modaus Road. [DAN BUSEY/DECATUR DAILY]

Under Par Golf has a new sign and a new owner as a two-block stretch of Danville Road Southwest undergoes a transformation. [DAN BUSEY/DECATUR DAILY]

A two-block area across from Austin Middle School will experience a transformation in 2020.

A religious organization’s offices and a pharmacy/urgent care are scheduled for construction in the 2700 and 2800 blocks of Danville Road Southwest, which had been mostly a residential and wooded area.

Additionally, the city of Decatur recently bought property across from the school for a fire station. Construction plans are not set for the new station, but a contract for demolition of a deteriorating house on the property could be awarded next week.

An urgent care/pharmacy is scheduled for construction early in the year at 2716 Danville Road S.W. Jennifer McGee, a pharmacist, is working on plans for the clinic, which will be similar to the Quickcare Pharmacy and UrgentCare Clinic she now works at in Madison. She previously worked at Payless Pharmacy in Southwest Decatur.

The property was rezoned from agriculture to business in October. McGee, who could not be reached for comment, now needs site plan approval from the Planning Commission before construction can begin.

In November, the city bought just over 1 acre at 2704 Danville Road S.W. for $375,000 with the plan to move Fire Station 5 to the property. The city immediately sought bids to demolish the home on the property, which is at the corner of Danville and Modaus roads.

The City Council will consider Monday evening a resolution awarding a demolition contract to Priceville Contractors Inc., which submitted a low bid of $17,284.

“The tree removal will extend the time,” Lee said. “There’s all kinds of hardwoods — oak, pecan, cedar, hackberry. They will have to cut down the tree, remove the stump, backfill and compact the holes so they can build over them.”

Lee said an old oak tree was recently cut down and a large root ball remains. Firefighters will mark any tree that they want preserved, he added.

About a block south of that property, longtime owner Ned Martin said he sold the former Repar Golf Shop and Driving Range at 2828 Danville Road S.W. and 15 acres to Mark Sims in September.

A golf pro in Birmingham, Martin said he sold he driving range because he has seen a steady decline in business in recent years, especially with the disappearance of multiple golf courses.

“Golf is really going down in Decatur,” Martin said.

Sims has ideas for reinvigorating the business, Martin said. Sims couldn't be reached for comment, but a new sign at the driving range identifies the business as Under Par Golf.

The three parcels of property that Martin sold were last appraised in 2010 at $245,200, according to the Morgan County Revenue Commissioner’s Office website.

Phil Waldrep Ministries is planning a 20,000-square-foot office complex with a prayer garden between the driving range and the Church at Stone River.

Waldrep’s 26.5 acres are between Danville Road and homes on Oak Lea Road Southwest. A Waldrep official said the ministry, which has 18 employees, has outgrown its East Moulton Street office.

At a Planning Commission meeting in March, a representative of Phil Waldrep Ministries assured neighboring residents that its planned office campus will be attractive and won’t add to their flooding issues.

The neighbors at the meeting concerned about Waldrep’s plans included about a dozen residents of Saratoga Square and Concord Lane, which border the southern end of the property.

Phil Waldrep Ministries will have a prayer garden, not a peace garden.

This area is NOT across from Austin Junior High School which occupies the old Austin High campus on Danville Road between Betty and Westmead Streets. The area discussed in this article is across from Austin Middle School (formerly Cedar Ridge Middle) at the corner of Danville and Moadus Roads.