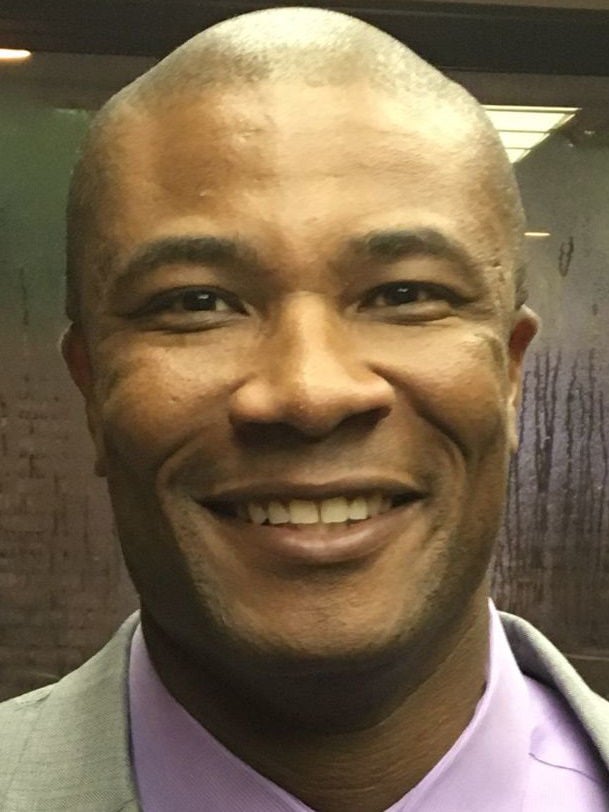 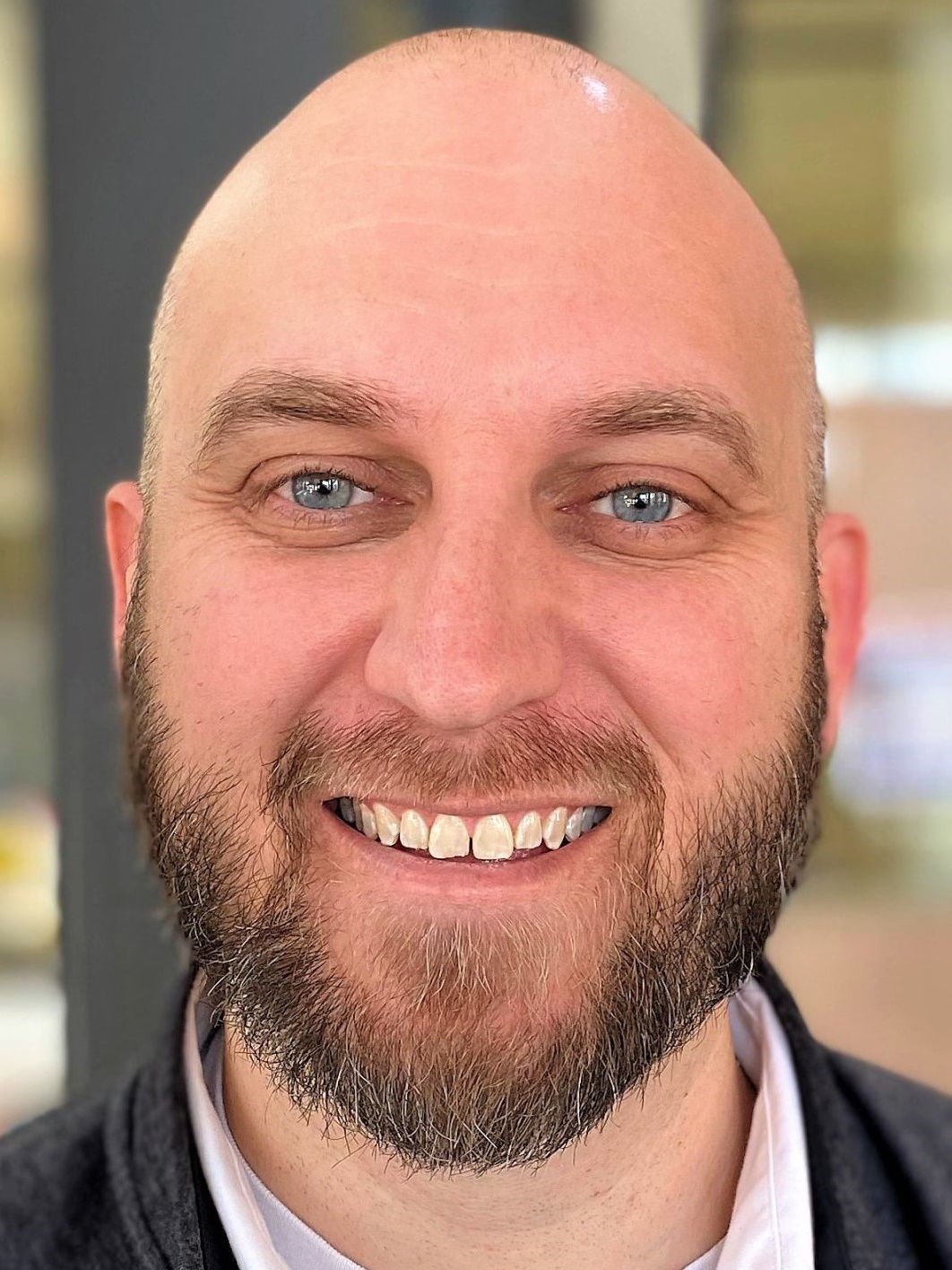 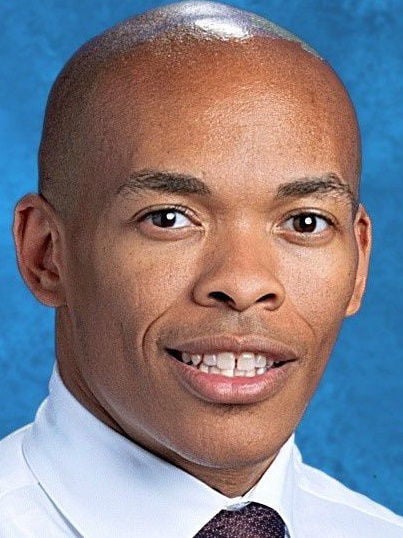 Demond Garth will be the new principal at Austin High, his alma mater, and new principals also were hired for Austin Junior High and Austin Middle during a Decatur school board meeting this morning.

Mark Christopher, who is currently the principal of Chestnut Grove Elementary, will replace Garth as principal at Austin Junior.

Terence Hayden, who currently serves as an assistant principal at Columbia High in Huntsville, was hired as the principal for Austin Middle.

Hayden received both his bachelor’s degree and his master’s in education from Alabama A&M University, according to the Columbia High School website.

When is enough Douglas , you have a over loaded system aids to aids and lot more chiefs than Indians,much more soon will need another 1& tax increase.

Should daylight saving time be ended?