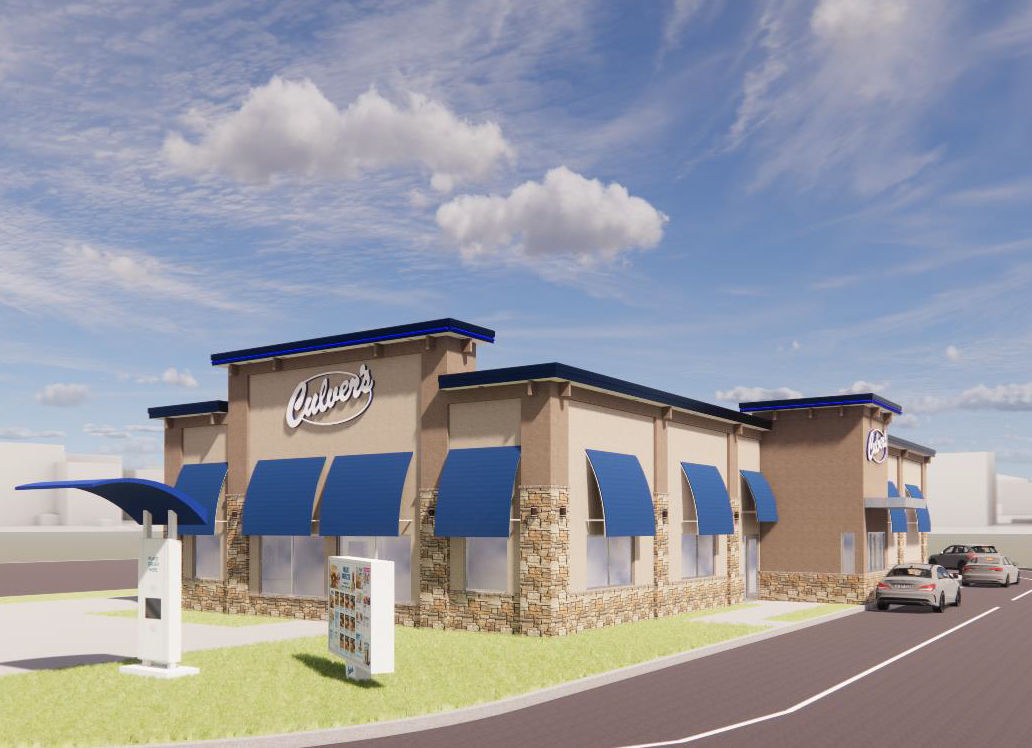 An illustration of the Culver's restaurant planned for Sixth Avenue and McGlathery Lane Southeast. [COURTESY ILLUSTRATION] 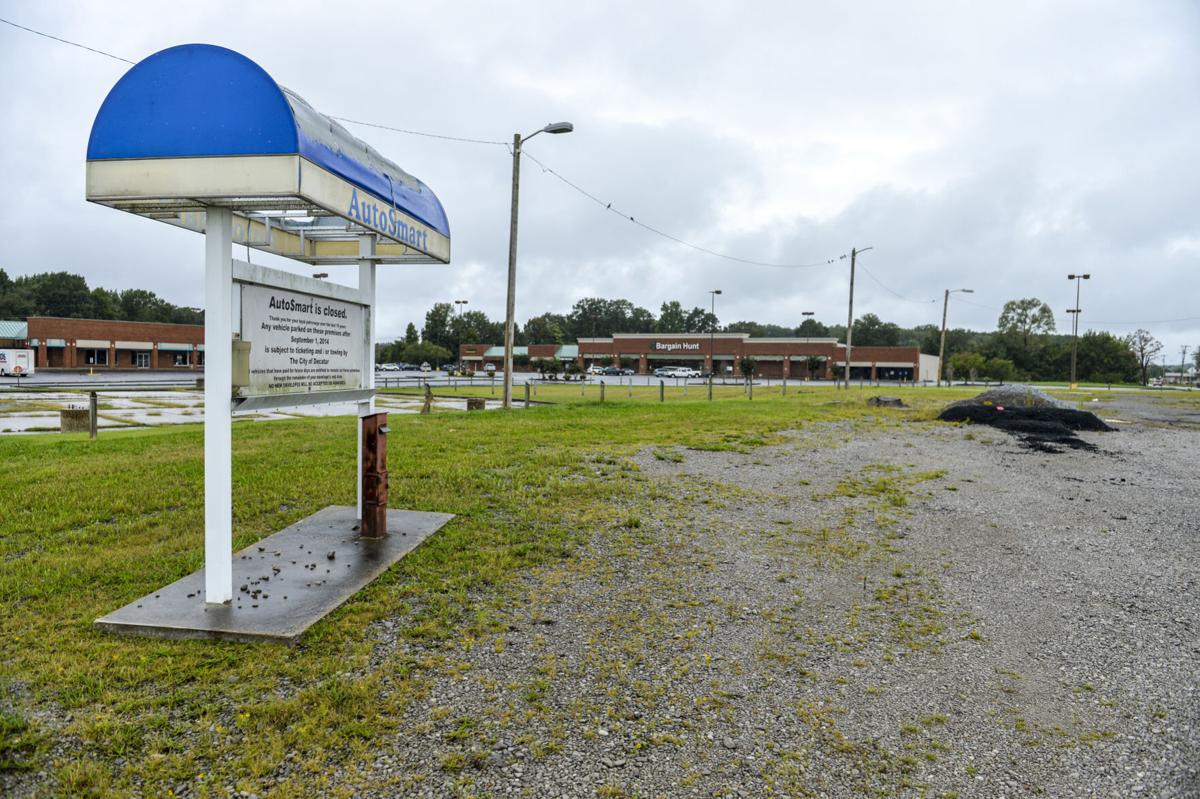 The proposed site for a new Culver's restaurant is at Sixth Avenue  Southeast and McGlathery Lane, formerly the site of a used car lot. [JERONIMO NISA/DECATUR DAILY]

An illustration of the Culver's restaurant planned for Sixth Avenue and McGlathery Lane Southeast. [COURTESY ILLUSTRATION]

The proposed site for a new Culver's restaurant is at Sixth Avenue  Southeast and McGlathery Lane, formerly the site of a used car lot. [JERONIMO NISA/DECATUR DAILY]

A Culver's restaurant, part of a chain known for “ButterBurgers,” cheese curds and frozen custard, could open by the spring at Decatur's Southland Plaza on Sixth Avenue Southeast.

The restaurant will feature a dining room, an outdoor dining area and a double drive-thru, and it will bring a taste of Wisconsin to the city, he said.

Miller said he is working to close on the purchase on the property owned by CGP Southland Plaza LLC. He hopes construction begins in December or January to allow opening in April or May.

A native of Wisconsin, Miller moved to Decatur, his wife’s hometown, four years ago and was previously senior director of operations at the Cook Museum of Natural Science. The original Culver’s opened in Sauk City, Wisconsin, and the chain, which Miller described as “fast-casual,” has over 800 restaurants.

Miller’s franchise will be the third Culver’s in the state, with the other restaurants in Madison and Florence.

“It’s great to see new restaurant concepts going in different areas of the city,” Brown said. “These concepts and developers know what they’re looking for in traffic counts, foot traffic and demographics.”

The original Southland Plaza building opened in 1970 and was once the home of Big K. A grocery store, originally a Food World, opened in 1996 but closed in 2013 when the company filed for bankruptcy. That building is now occupied by the Tennessee-based retail chain Bargain Hunt.

The area where the new Culver’s will be built on the north edge of the plaza’s parking lot has served as a used car sales lot.

Brown said the new Culver’s will be a good addition to Sixth Avenue, which has seen significant development in recent years. She said she expects more development with the $8 million streetscape project planned for the north end of Sixth Avenue, between Delano Park and Hudson Memorial Bridge.

“To have a new construction project at Southland Plaza could spur others to reinvest in the shopping center,” Brown said. “It’s a huge win to see growth in this area of Sixth Avenue, especially since they will have to follow the city’s rules on beautification and design.”

In other business, the Planning Commission:

• At the request of owner Julia Dunlap, voted to recommend the rezoning of 6.5 acres off Millican Street Southwest from B-2, general business, to M-1, light industry, for a mini-storage business.

• At the request of Bramlett Auto, voted to recommend the rezoning of 8.98 acres west of U.S. 31 South and south of Hightower Street Southeast from B-3, tourist commercial, to M-1, light industry. Attorney Doug Bacchus, who was representing the company, said Bramlett plans to expand its dealership to the property.