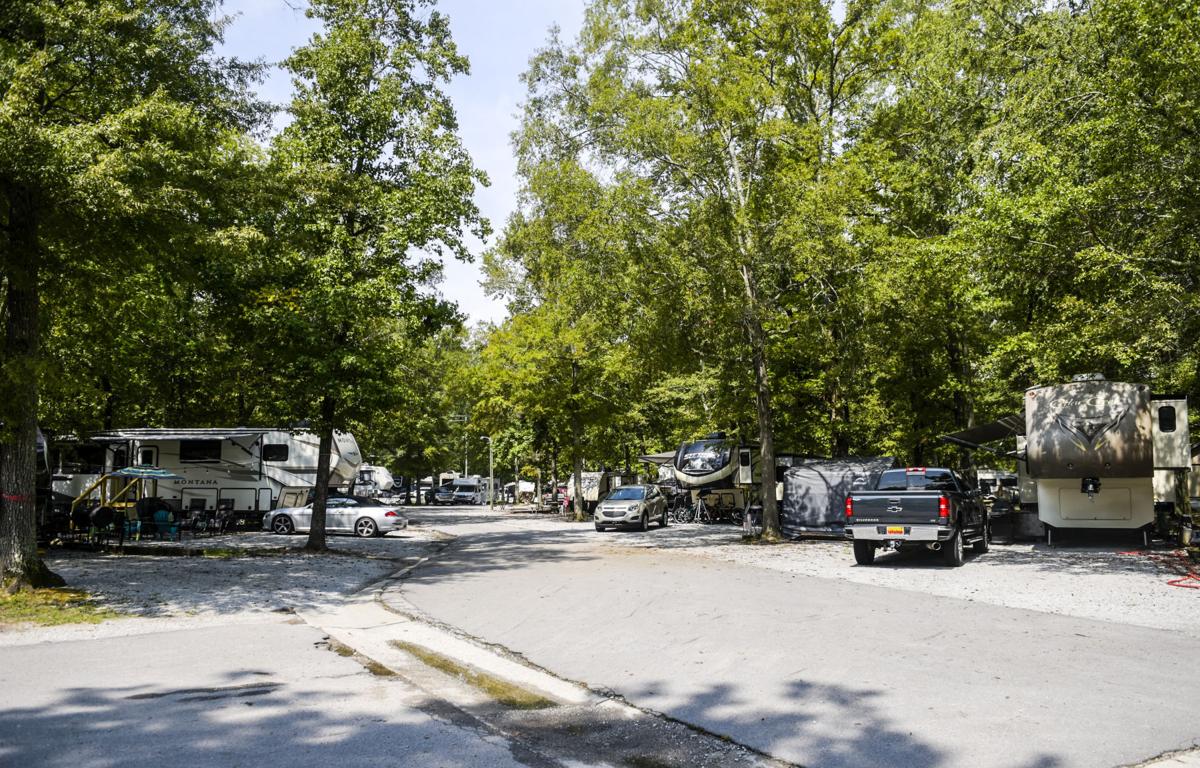 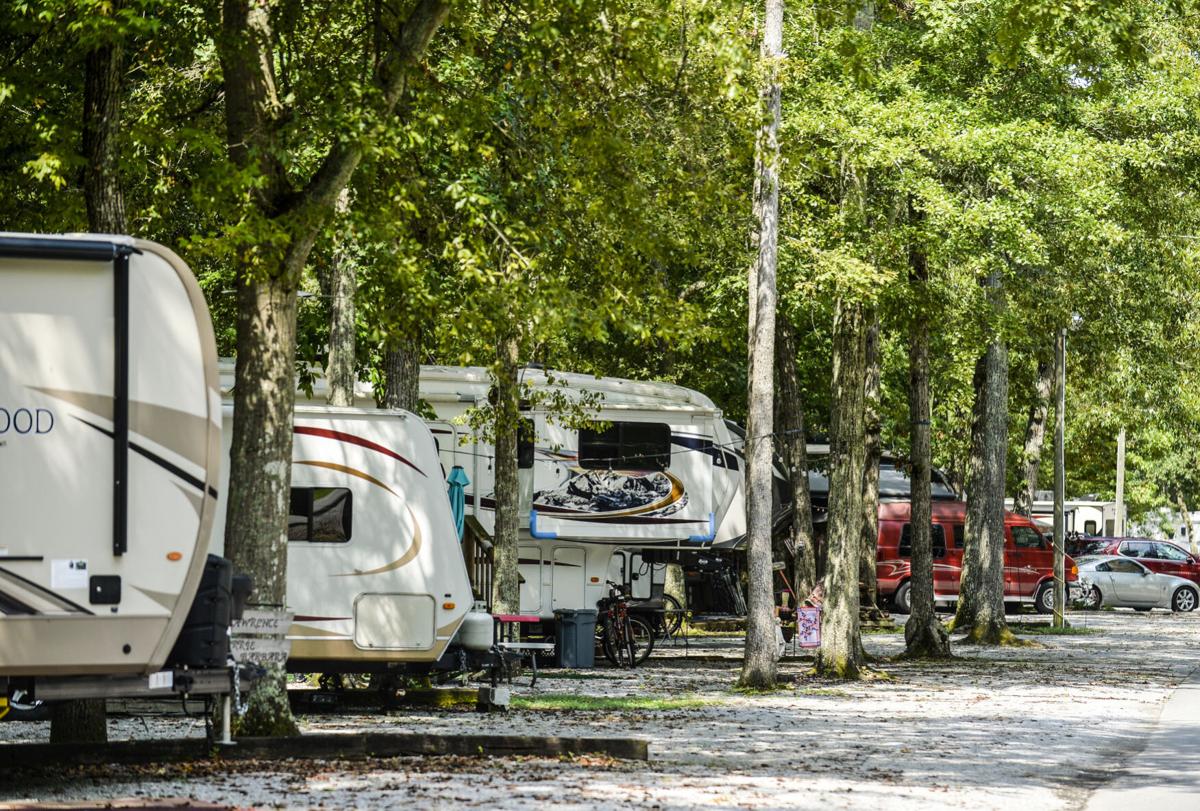 Point Mallard Campground may soon place limits on how long sites can be rented, ending a near monopoly on campsites long held by people who would lease spaces for years at a time.

Point Mallard Park Manager Stephanie McLain this week proposed to the Decatur City Council creating a short-term stay area, limited to 14 days, in Section A at the campground. She proposed the changes take effect Jan. 2. The City Council is scheduled to vote on this proposal Tuesday at its 6 p.m. meeting.

City Council President Paige Bibbee said the city will also begin enforcing an existing ordinance that limits the length of stay on all campsites to 179 days. No council vote is required on this change.

McLain and Parks and Recreation Director Jason Lake also proposed rate increases for the campground and, for the first time since 2008, the golf course. The rate increases also will receive a council vote Tuesday.

The 25-acre campground has 233 full hook-up sites. There are 53 sites that have had the same tenants for one year or more, including eight for five years or longer, 13 for three to five years and 32 for one to three years, according to Parks & Recreation.

“Long-term campers filled up the campground to the point where there’s no space for out-of-town visitors who want to come to Point Mallard,” Lake said,

Bibbee and the council members said they’ve received a number of complaints from Point Mallard Estates residents who don’t want long-term campers at the campground. Lake said they oppose these campers because they have turned the campground into an unsightly “trailer park.”

McLain said they chose Section A for the 14-day limit because it is the biggest with 52 sites and it’s considered the prime section because of the available shade that keeps the sites cooler in the summer.

The campground was a short-term stay park until about 15 years ago when the council and mayor told then-Parks and Recreation Director Jeff Dunlap that they wanted Point Mallard Park to begin making money.

Lake, who was the park’s supervisor at the time, said the idea was pitched to Dunlap to remove the campground’s stay limits and implement a monthly fee at $548.80.

It worked almost too well, he said.

The campground, which made $1.4 million in fiscal 2019, and the Aquatics Park are the two money-making areas that now make Point Mallard profitable while the golf course and the now-closed ice rink lose money each year.

Not including this year, when the coronavirus pandemic prevented the Aquatics Park from opening, Point Mallard’s operations fund made money in 13 of the 14 previous years after losing money for roughly 35 years.

Lake said the camping industry changed since they implemented the monthly fee. People began buying recreational vehicles and turning campgrounds into their permanent homes. A number of residents told The Decatur Daily in August that they use the campground as their address to register to vote.

Contractors also began staying at campgrounds while working a job instead of staying in the city’s hotels, which are more expensive. One local roofing company keeps RVs at two Point Mallard sites for its visiting employees.

“We could fill the campground with just contractors,” Lake said.

Lake said they looked at options for expanding the campground but every choice was opposed by local residents who worry about an expansion’s impact on the park and their neighborhood.

“The campground and all of Point Mallard are in a flood plain,” Bibbee said. “And the consequences of ignoring this federal rule is it could impact the rates of everyone who has flood insurance in the city.”

Lake said a camper will have to change sites at the end of 179 days, but he expects the competition for sites in the long-term sections will increase and make it harder to find sites in these sections.

McLain said a change to go along with creation of a short-term section is the park will now take reservations throughout the year. Previously, the campground did not take reservations during June, July and August.

“They can make reservations for the Fourth of July weekend now,” Lake said.

Lake said the proposed new rules are an attempt to find a balance and create space for visitors, but he knows the campground will take a financial hit.

“We will try this and see how it works,” Lake said.

Parks and Recreation is proposing a 25% increase on daily and weekly rates and an 18% increase on monthly rates.

The golf course has never made money. City leaders discussed privatizing the course in 2014 but still didn’t increase rates.

“We’re just making our rates comparable to other courses in the area,” Lake said.

How much does the golf course loose in a year? Maybe that land would be better used as a campground

Good compromise by the council

I'm a Pointe Mallard Estates resident who does NOT oppose expanding the campground, but NO to permanent residents. The idea is to bring visitors and their money to the city. If a roofing company brings in employees, let them rent an apartment for their comfort. It's also a ripe opportunity for someone to go into business operating another campground in this area.

Is the pandemic changing the way you are celebrating Halloween this year?