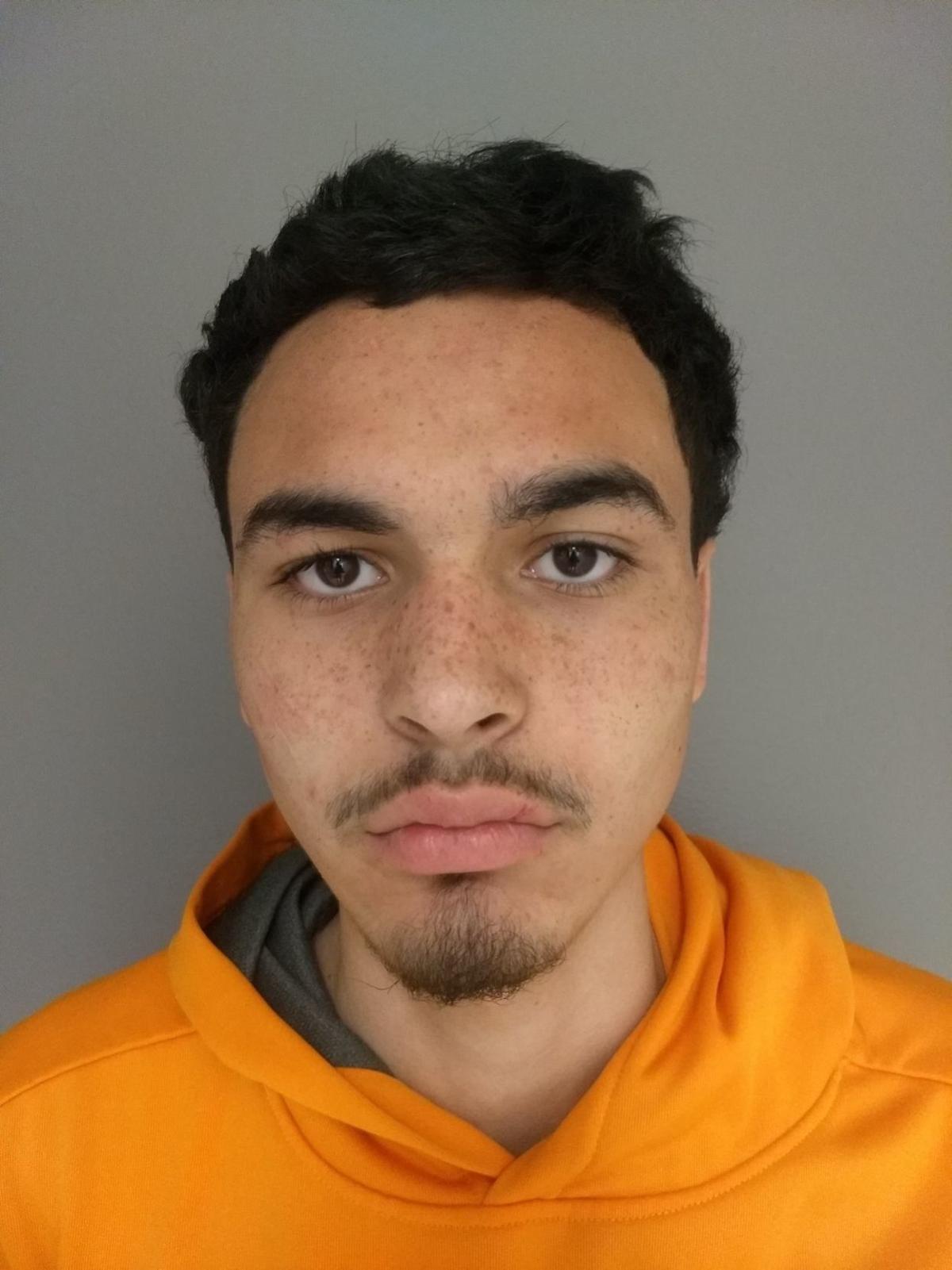 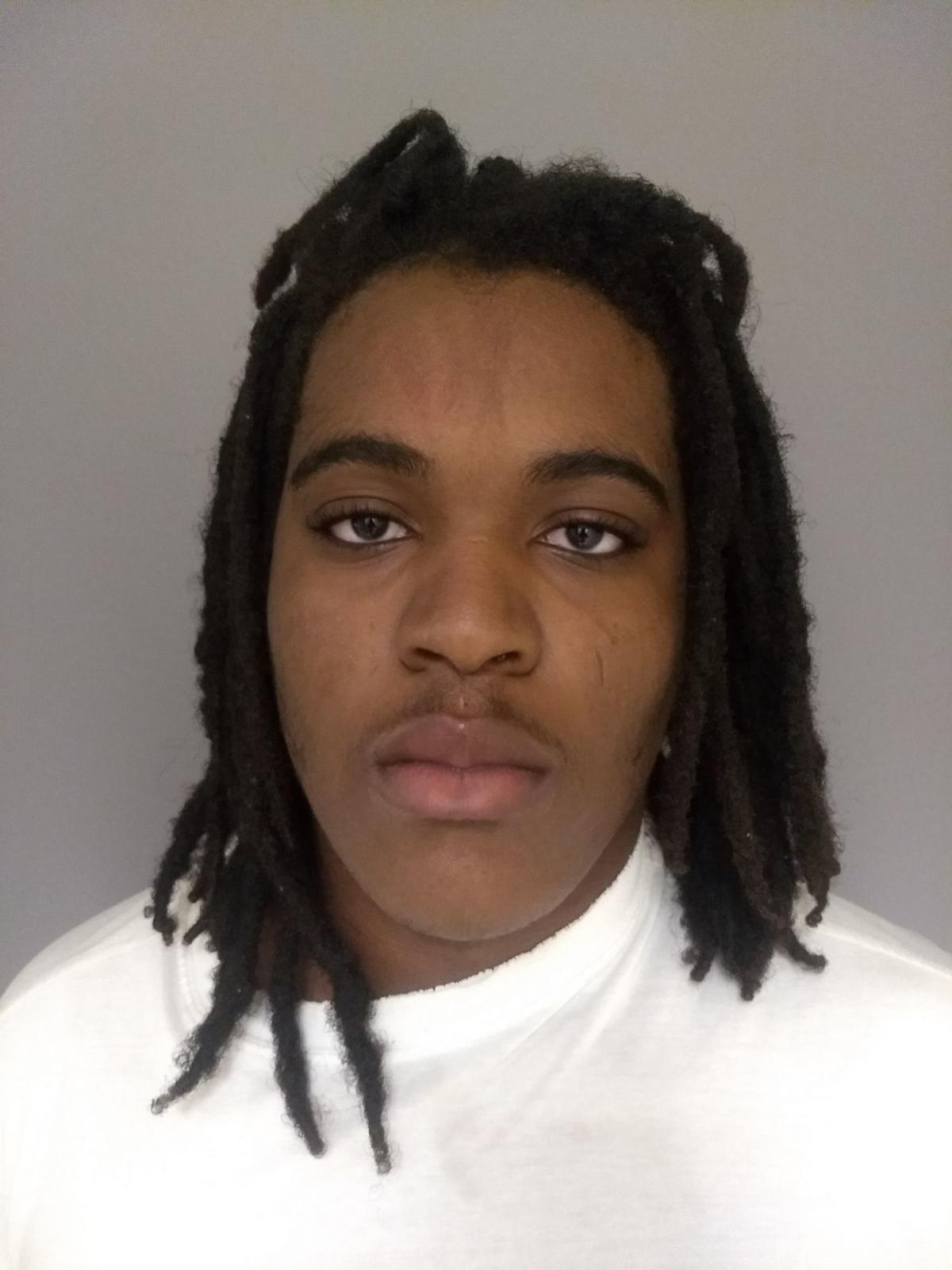 A robbery Monday at Delano Park resulted in the arrest of two Decatur teens, one of whom is also accused of threats toward employees and customers at Walmart Neighborhood Market on Sixth Avenue that forced it to close temporarily last week, according to court records.

The robbery, which occurred near Decatur Middle and Decatur High, also concerned school officials, park users and a neighbor.

“Definitely makes you nervous," said Tonya Stromatt of Moulton, who visited the park Tuesday, as she does most days, on lunch break from her job in radiology at Decatur Morgan Hospital. “The world is getting crazy.”

The robbery occurred about 4:30 p.m. Monday, and the suspects were found at the park when officers arrived, police spokeswoman Emily Long said. Both suspects were charged as adults and remained in Morgan County Jail on Tuesday afternoon.

Darian Marquise Ancrum, 16, of 1422 Lakecrest Drive S.W., was armed with a 9 mm pistol with an obscured serial number when he threatened a victim at the park and took $76, according to affidavits filed Monday and Tuesday by Decatur police Detective Joshua Daniell.

Ancrum had the pistol and the victim’s money when he was taken into custody, an affidavit said. He was charged Monday with first-degree robbery and charged Tuesday with possession of a firearm with altered identification. He was also charged with making a terroristic threat in the December incident at the grocery store. His combined bail on all three charges was set at $75,000.

Kenyon Shemar Orr, 17, of 212 Memorial Dr. N.W., was charged with first-degree robbery for threatening “the imminent use of force” against the Delano Park victim Monday, an affidavit said. His bail was set at $50,000.

Long said the Walmart incident occurred Dec. 30. Three males, Daniell wrote in an affidavit obtained Dec. 31, got “into an altercation with employees after they were told to leave the business” about 12:15 a.m.

Ancrum "displayed a firearm and began pointing it at employees and customers," the affidavit said. After the threat, the store manager closed the business until approximately 6 a.m. as a safety measure, Daniell wrote.

One of the three males with Ancrum at the store was a juvenile. No charges have surfaced in court records against the third male.

Dwight Satterfield, deputy superintendent of school safety and student services for Decatur City Schools, said the district is concerned anytime something like the Delano robbery occurs near a school.

He said Ancrum was enrolled with DCS and assigned to alternative placement, while Orr withdrew from school at the end of the 2018-19 academic year, pending a discipline assignment.

“I can’t comment further about their status,” Satterfield said.

He said state law does not permit any student charged with a felony to return to school until the charges are disposed through the courts.

Long said there was no connection between the robbery Monday and graffiti spray-painted Dec. 20 on a building and signs at the park and on vehicles and other objects in the surrounding neighborhood.

Regina Petty, who was walking at the park Tuesday, was surprised to learn about the robbery.

“That really concerns me. It’s so close to the school,” she said. “I think we really need to invest in cameras. They would give us insight into when and what people are doing. … Police can’t be ears and eyes everywhere.”

Amy Coley, who lives near the park, said she has seen an increase in the number of people there who seem aimless.

“It’s not the same vibe over there that it was a year ago,” she said. “ I don’t go over there quite as much as I did.”