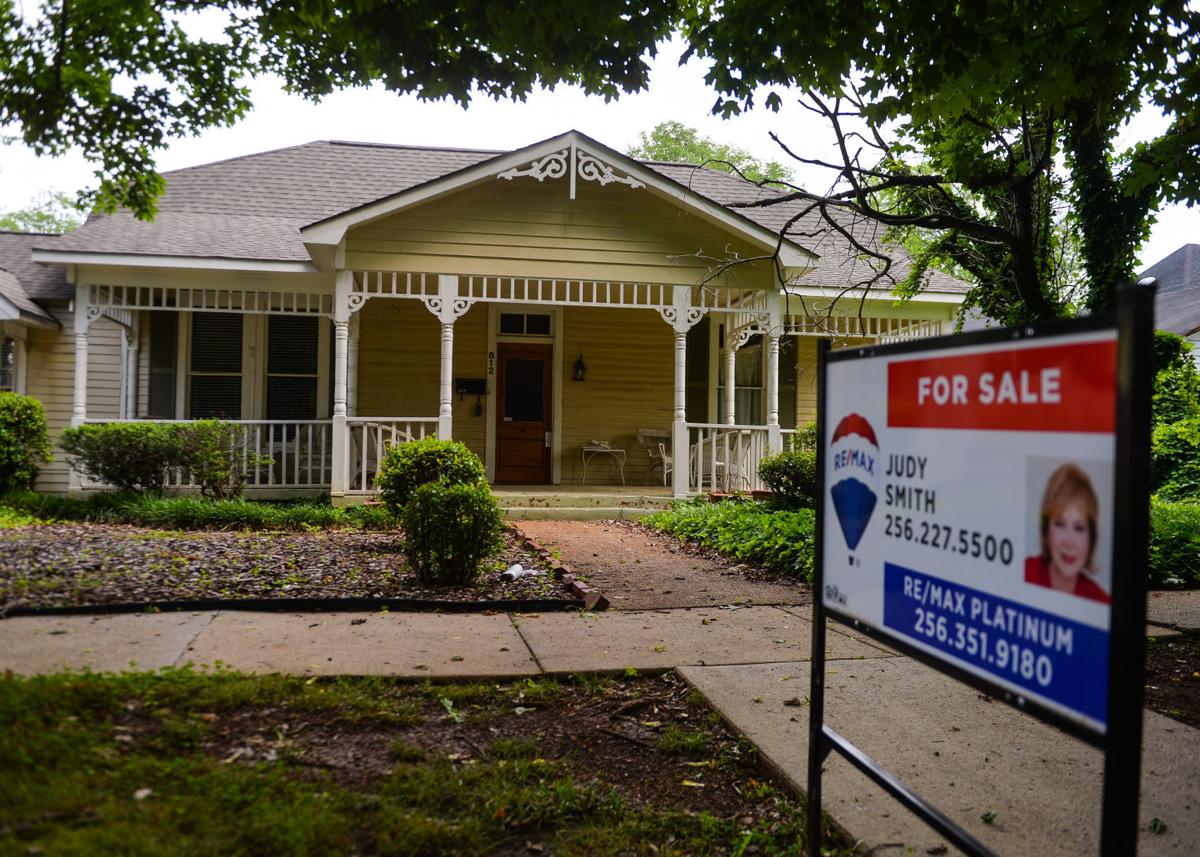 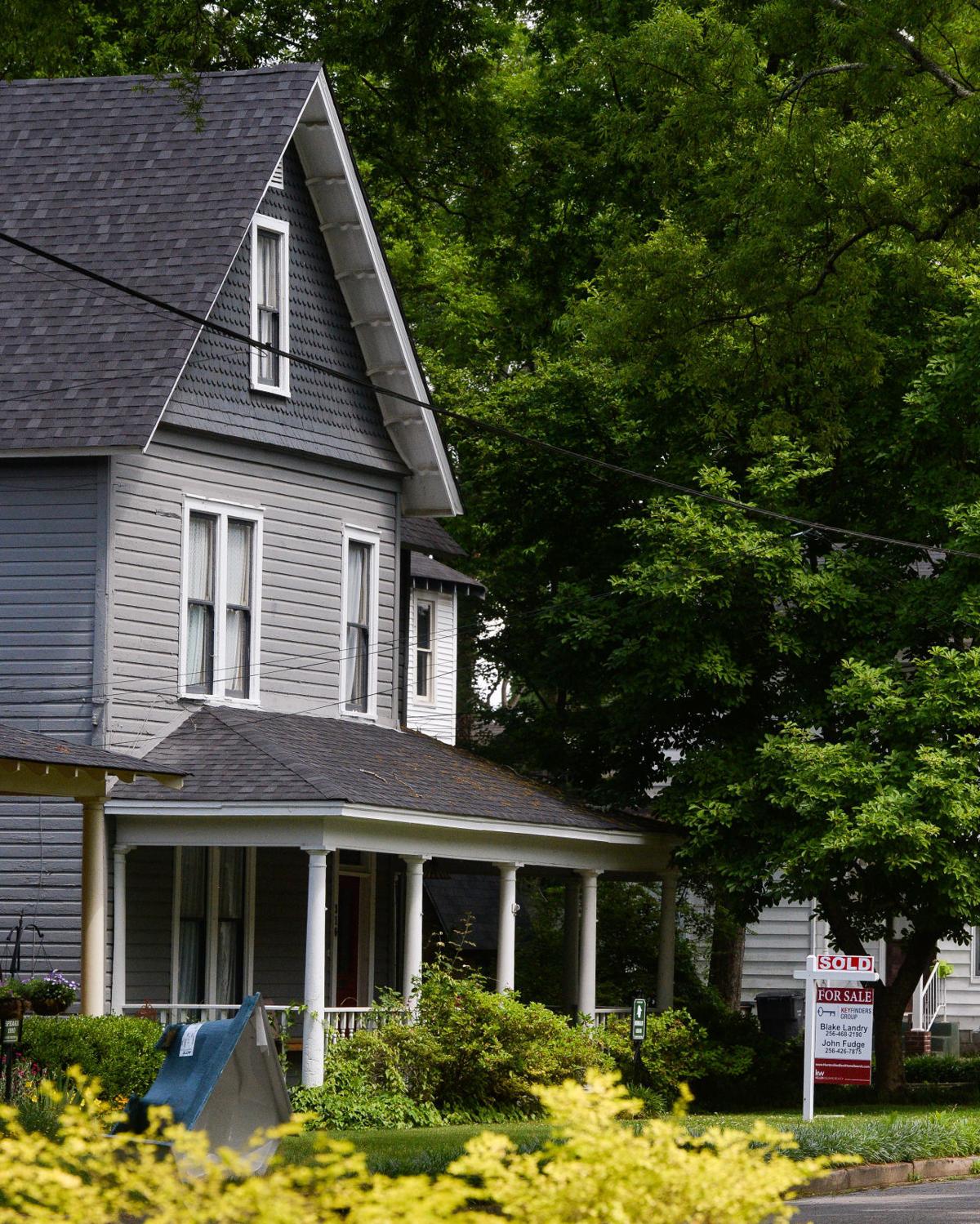 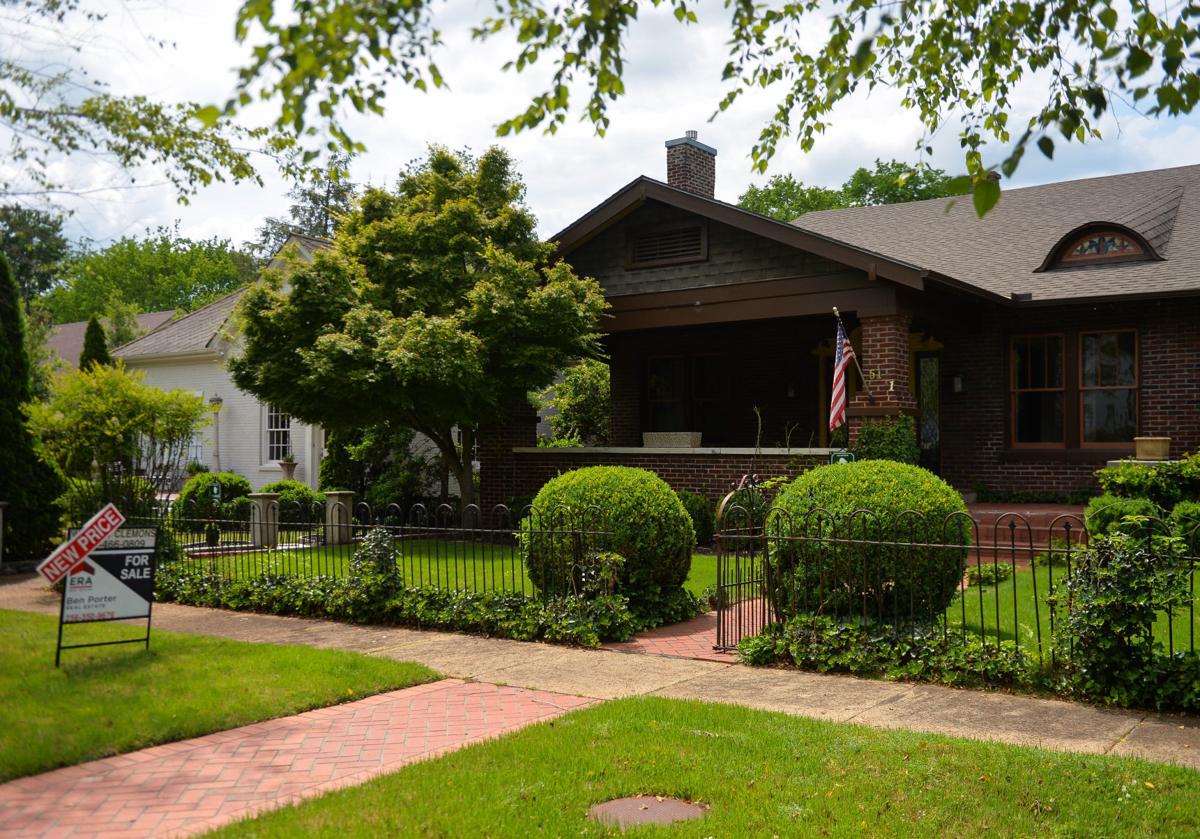 This historic home on Oak Street Northeast is on the market. [CRYSTAL VANDER WEIT/DECATUR DAILY]

This historic home on Oak Street Northeast is on the market. [CRYSTAL VANDER WEIT/DECATUR DAILY]

Home sales in Morgan County were up 20 percent year over year in April, and median sale prices are inching upward, according to the Culverhouse College of Business at the University of Alabama.

A local real estate official said the college is on target and Decatur's historic districts in particular continue to lure retirees as well as millennials.

“There were over 70 houses that sold in the historic Decatur area in the past 12 months,” said Pam Woodruff, Morgan County Association of Realtors president. “The price point ranges from $20,000 to $300,000."

Woodruff said she is seeing an increase in property values in the historic districts of Old Decatur and Albany.

Woodruff said there are 21 active listings, with more than half of those homes priced over $200,000. She said the houses sold on the low end of the price scale were “major fixer-uppers.”

Overall, market values are coming back up, she said. "Homeowners are getting more money for their homes when selling, instead of losing hard-earned equity as many did in previous years,” she said.

Local historians and some homeowners in Old Decatur said the historic neighborhoods offer a unique environment that can’t be found elsewhere in the city.

“The combination of different styles of architecture, sidewalks, wide streets, and abundant features such as churches, parks, museums, restaurants and shops all within walking distance are appealing to many homeowners,” said Phil Wirey, vice president of the Morgan County Historical Society.

Retirees Kim Carr and her husband Ed moved to Decatur in November 2016 and purchased a house on Lafayette Street in Old Decatur after considering homes in the Albany District and the Point Mallard area of Southeast Decatur.

“Prices in Southeast Decatur were about 25 percent less for almost the same size house," Kim Carr said. "We narrowed our choices to three houses in Albany, three in Old Decatur and two in Southeast. Some of the houses in the Albany District need more loving than others. There might be a beautiful house, and next to it might be a house needing work with an ugly window air conditioning unit. House prices were about the same or maybe even a little more in Albany.”

She said they were looking for a house with a small yard.

“We didn’t want a cookie-cutter neighborhood,” Carr said. “This house is close to downtown activities, and we wanted to support owner-operated businesses. ... Albany is a very attractive area, too. It’s so close to Second Avenue and the events downtown. … Decatur, it’s perfectly idyllic. The big boxes and the owner-operated stores live happily side by side in Decatur. The city's a hidden gem.”

Carr said she expects managers from the $1.6 billion Toyota-Mazda manufacturing plant that will be built in Huntsville-annexed Limestone County to be attracted to the homes in Albany and Old Decatur.

Woodruff said the increases in property value could be related to the Toyota-Mazda buzz. In January, the Toyota-Mazda deal was finalized. The plant is projected to hire 4,000 employees when it opens in 2021 and produce about 300,000 vehicles annually.

“Decatur is already building new homes in the Southwest near the new Austin High,” she said. “There are lots for sale in Southeast, and homebuilders are ready to build around Indian Hills Road and Red Bank Road. … The average selling price is increasing, and days on the market are decreasing.

"The number of millennials that are purchasing in historic Decatur are rising. They want to be close to downtown where the majority of the local entertainment and restaurants are located.”

“Literally hundreds of our homes are listed on the National Register of Historic Places, which designates them as architectural and historic treasures of the entire nation,” he said.

"The two homes in which I have resided in Albany would today sell for many times more than the purchase prices I paid about 35 years ago. Once purchased, many of these homes will remain in the same family for decades. Indeed, these homes become like a true family member.”

He said many homes in the historic districts require City Council approval before work can be conducted on the outside.

Carr said she expects property values to continue to increase once Toyota-Mazda begins building and hiring.

“Property values will go up," she said. “But I’m a little concerned about traffic along (U.S.) 31 and (Alabama) 20. … A lot of these homes need love from time to time. Most here are now stable, but some need work.

“I love the neighborhood we live in. People look out for each other. We’re not from the South and we were little concerned when we first moved here from New Mexico. But it has been a wonderful experience.”

Have you had a dose of the COVID-19 vaccine?