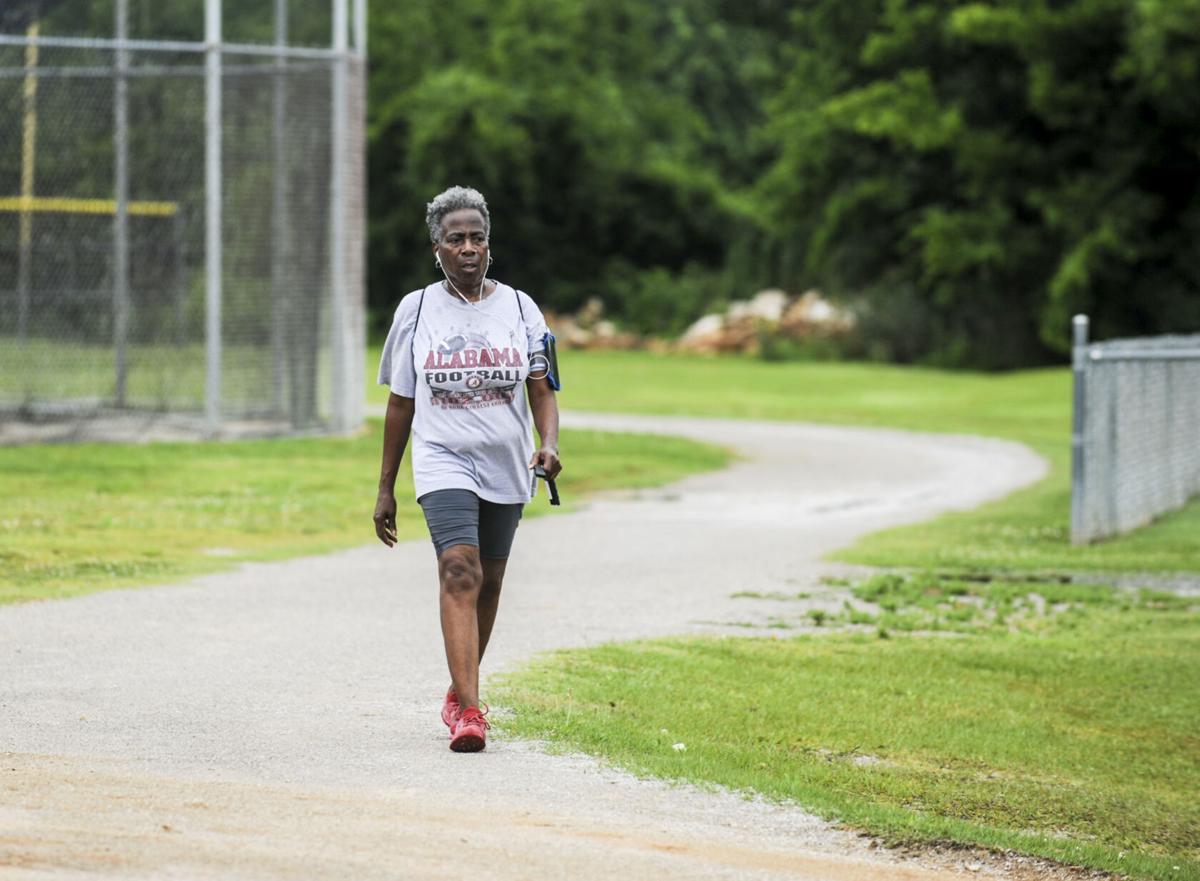 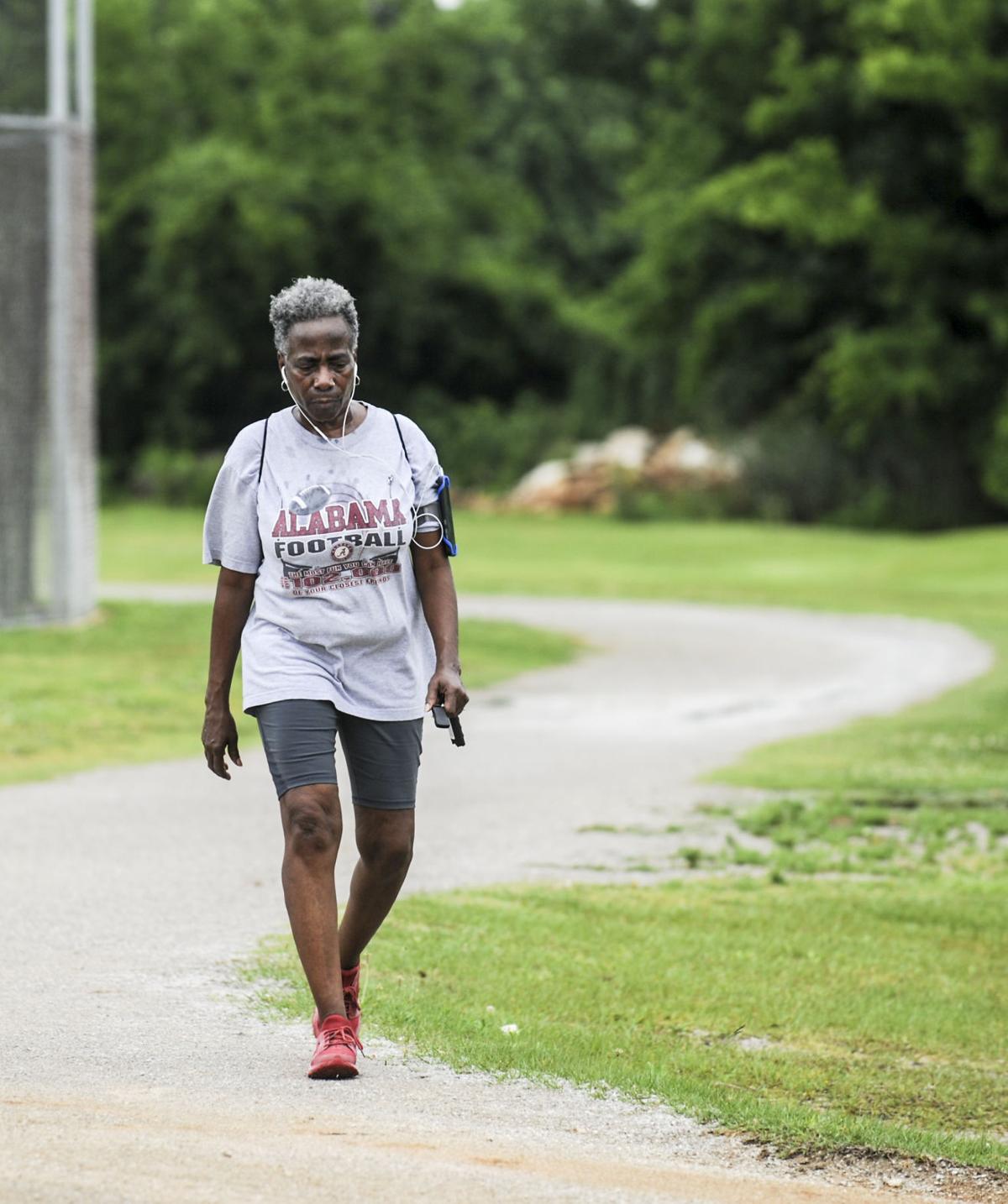 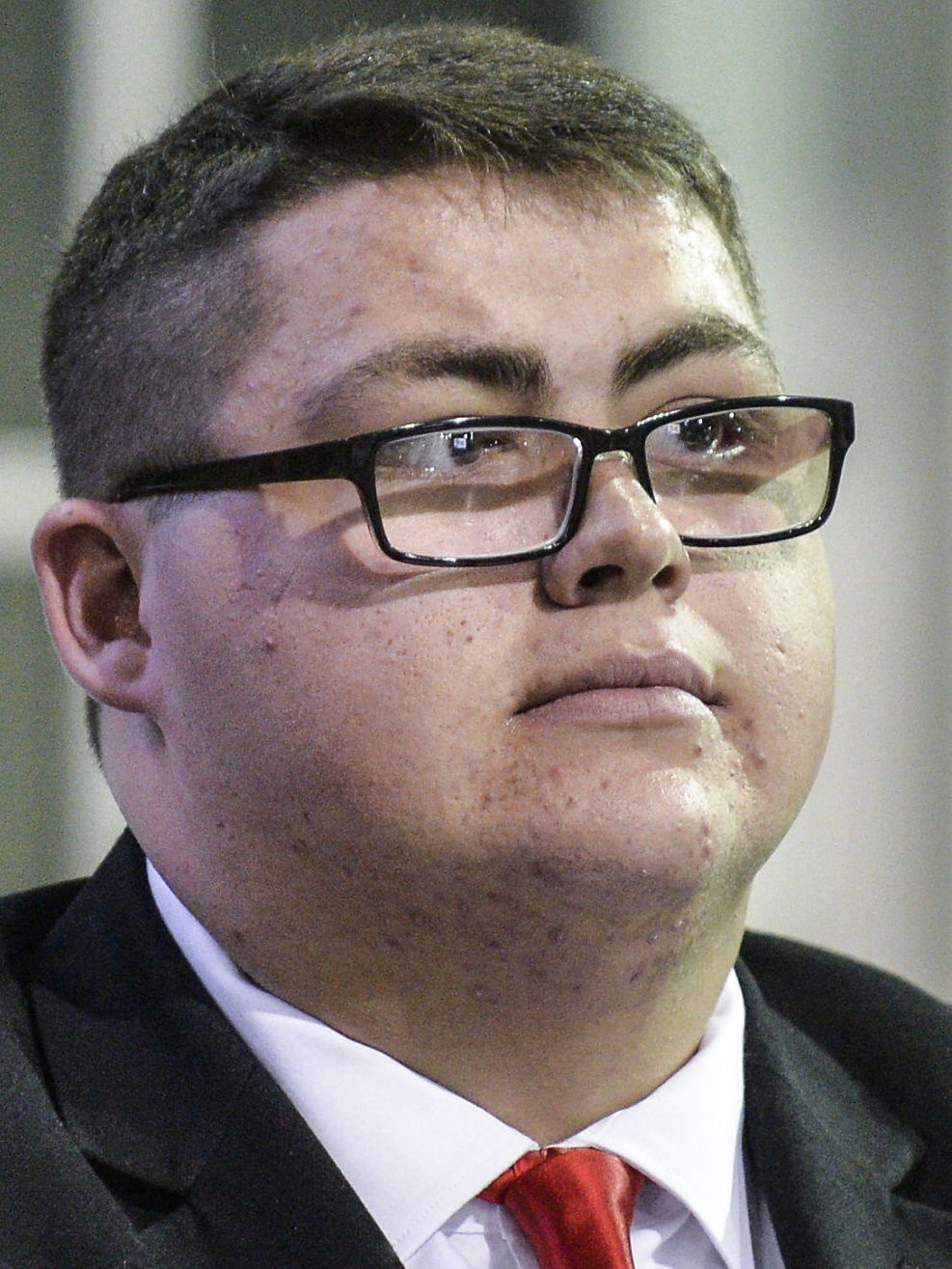 Councilman Hunter Pepper this week proposed that the city spend $90,000 to pave over the crushed rock surface of the Wilson Morgan Park walking trail.

Pepper said he had a number of residents, including some who are wheelchair-bound, approach him about paving the 1½–mile trail. He said one wheelchair-bound person told him the crushed rock is difficult and strenuous to use.

“This park should be enjoyable and accessible to anyone and everyone who chooses to use it, especially those with disabilities that require a wheelchair or mobility scooter of some kind,” Pepper said.

The District 4 councilman submitted the proposal on paving the trail for consideration at Monday’s meeting, but fellow council members said they needed more time to review it so they tabled the resolution.

Councilman Carlton McMasters said he’s not totally against paving the trail but he thinks the city has other projects that should be priorities.

“We’ve got police who say they need a raise and other priorities over spending $90,000 to pave the Wilson Morgan walking trail,” McMasters said.

Pepper said he felt McMasters was insinuating that he wasn’t aware that the city’s police officers need pay increases.

“I have been very adamant about increasing our officers' pay, but that takes time and I am confident that our Finance Department is working on it,” Pepper said.

“Hunter asked for it and some people want it paved,” Ladner said. “It will look nicer but I am concerned about the potential maintenance costs.”

“These trails are easier on the joints and they give me places to run that are off the road and safer,” Durbin said.

However, Durbin said he understands a paved trail might be easier for people with strollers. He added that, if the city plans to pave the Wilson Morgan trail, he would prefer asphalt over cement.

Mayor Tab Bowling lives near Julian Harris and said walking trails like these are popular.

“Parks like this are used by residents of all type and different life stages,” Bowling said.

Bowling said one concern is a black asphalt trail would be difficult on pets in the heat.

Pepper said his cost estimate for the asphalt trail came from City Engineer Carl Prewitt. He did not, however, consult Parks and Recreation Director Jason Lake, who runs the Southwest Decatur Park, before making the proposal.

The Parks and Recreation Board also passed a resolution in 2018 urging the City Council to dredge Wilson Morgan Lake. Silt and sediment are slowly building up in the lake, reducing the water depth and allowing the aquatic plants to grow and use the oxygen needed for fish and other aquatic wildlife to live.

However, Blake McAnally, of Pugh Wright McAnally Engineering Services, estimated in 2018 that dredging the lake so it can be used for recreational purposes would cost $2.37 million.

The City Council at the time elected not to approve the dredging because McAnally said the lake was created for flood control and is working as intended.

"People have run from (dredging) since they said it would cost $2.3 million," Gowen said.

Lake, who said he would like to show Pepper the capital plan, pointed out that the City Council recently approved $300,000 to repair the city’s tennis courts, including those at Wilson Morgan.

THANKS to Councilman Pepper for making the recommendation for an improvement on Wilson Morgan Park. Now is the time for the City Council to show as much interest in this beloved COMMUNITY PARK as has been and is being exhibited on by expenditures on other venues in the city. $18,000 for a study here and a proposed $8 million for (1) mile project. It would have been wonderful if the city fathers had considered instead spending the $792,000 for engineering and design on the One Mile Dream on Wilson Morgan Park - we could have accomplished wonders for a major attraction for our citizens and visitors.

Crushed gravel is MUCH better as far as lesser impact to the joints and bones of walkers and runners. It's a WALKING trail, not a trail for wheeled accessories. The $90K can be better spent elsewhere, or not spent at all.