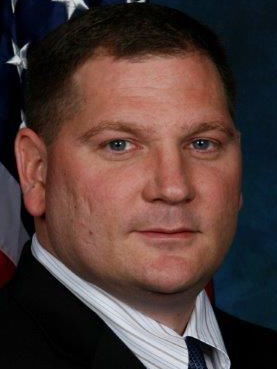 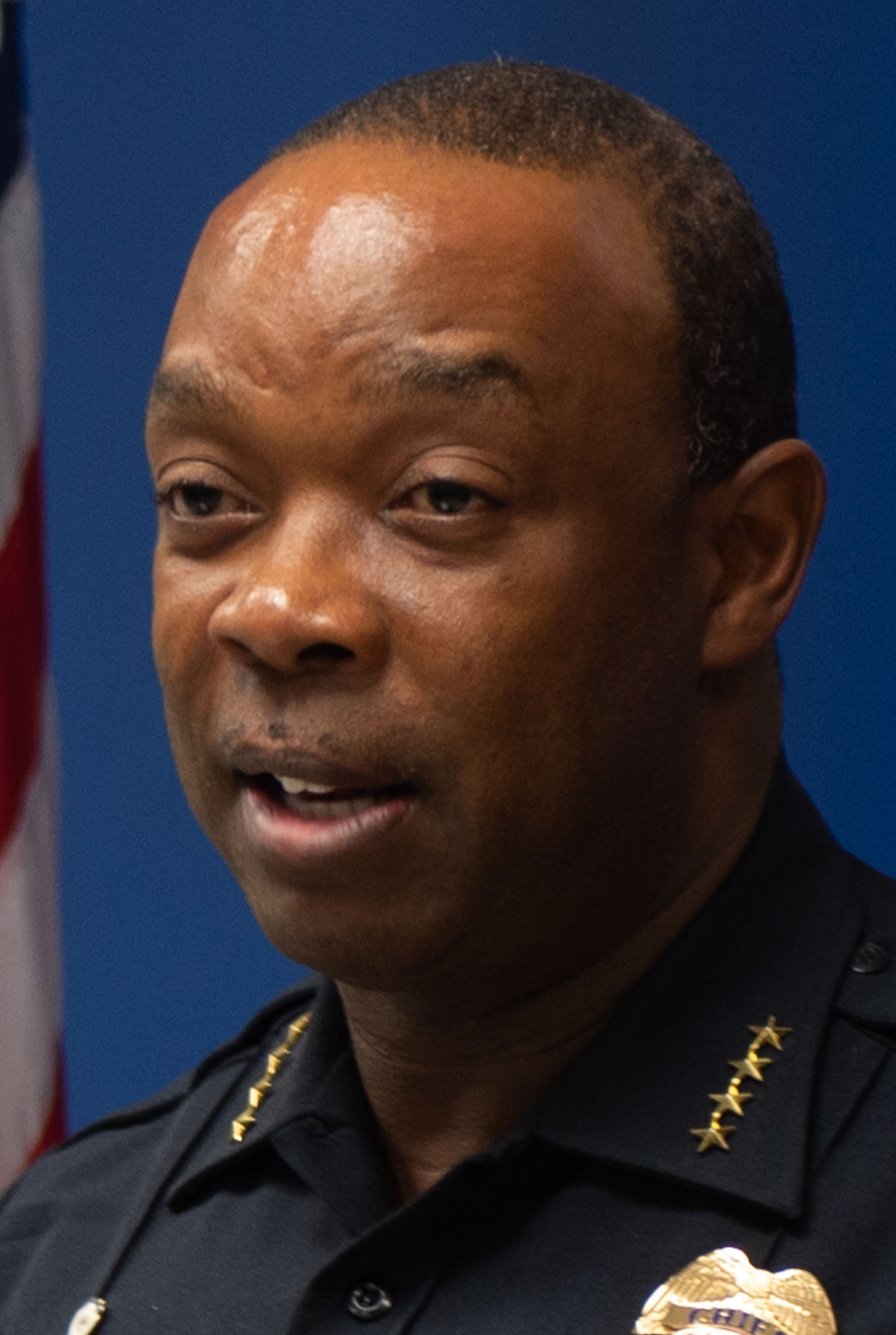 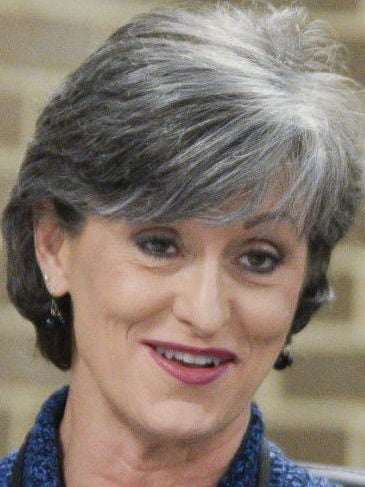 A Decatur police pay plan recommended last week would increase a beginning officer's pay by 13.1% and provide $960,000 in raises, but a police supervisor said a proposal costing twice as much is needed to prevent a staffing shortage from worsening.

Capt. Rick Archer said it doesn’t help Decatur police recruiting to match the pay of surrounding communities, including Athens and Madison. Instead, Decatur has to outdo its competitors, he said.

“We need to do something drastic,” Archer said. “We’re beyond critical with what we’ve lost already.”

The Personnel Board last week recommended pay increases of about half of the roughly $1.9 million proposed by the Police Department. The City Council would have to approve the increase as part of the fiscal 2022 budget that begins Oct. 1.

The recommended increase would raise starting officers’ pay from $37,286 to $42,186, which Human Resources Director Richelle Sandlin said would bring Decatur police in line with neighboring cities that it competes with for new officers. The pay increase would be for all officers in the department. The Police Department's proposal would have had officers' pay start at $44,000.

Part of the police pay raises is a 2.5% cost of living adjustment for all city employees. Chief Financial Officer Kyle Demeester said he could not say yet how much the proposed COLA would cost the city.

“We think this (police officer raises) will get us an equitable pay range so we’re competitive with surrounding cities,” Sandlin said.

Sandlin said police departments throughout the country are having issues retaining and attracting personnel because of increased societal scrutiny of law enforcement. However, she said the Decatur Police Department also is affected by pay that ranks 10% below market compared to eight law enforcement agencies in the area.

Despite a market analysis in 2012 that said the city should give 3% raises annually, the City Council approved only a single 1½% increase after that analysis, she said.

The department is down 16 officers and two detectives are leaving soon, according to Archer. In contrast, the Police Department previously averaged losing about seven officers a year, Sandlin said. The department has 91 officers, 21 sergeants, 10 lieutenants and four captains. One lieutenant and one captain are scheduled to leave the department Thursday.

Archer said he believes the city “needs creative ways to recruit” because the department is facing a crisis. He said this could start with the $1.9 million bump that would put his department above the competition.

Archer advocated for the all-in approach at one time. He said the city's failure to follow through on the 2012 market analysis shows police officers can’t depend on “promised pay raises. A disaster could happen between now and October. Sometimes it’s not feasible and we realize that, but this situation has evolved over 15 years.”

Police officers and city employees do receive other benefits, including 12 holidays, 80 hours of vacation annually in their first five years, an individual health insurance premium of $63.44 monthly and and the city contributing 13.63% of a new officer’s gross pay into the retirement plan.

“They just want to know how much their paycheck will be,” Whitt said.

Police Chief Nate Allen said his department “needs a shock factor” like increased pay and/or bonuses to catch recruits’ attention. However, he said he understands the balance needed between employee pay and the other city needs. The chief endorsed the lower pay increase plan.

“Our command needs to step up and sell what we have,” Allen said.

Personnel Board member Suzie Wiley said the city “needs to bite the bullet and do the right thing” by approving the $1.9 million proposal instead of the $960,000 plan.

“Go for the shock factor now,” Wiley said. “We have an opportunity to build it up. Let’s go!”

Mayor Tab Bowling said the city “is committed to taking care of our employees” with the $960,000 proposal.

“Our economy looks great for the future,” Bowling said.

Councilman Carlton McMasters said he is committed to the 2½% cost of living raise, and he knows that he can’t promise raises in future years. He said police pay raises are one of his priorities.

Chairman Harold Gilmore said the Personnel Board can’t look at what happened in the past, and he believes this City Council is supportive of the Police Department.

“We can only look at what we have in today’s budget, move forward from there and see what we can do,” Gilmore said.

Demeester said they have to balance the proposed Police Department increase with all of the city’s other expenses and capital needs. He said he feels comfortable financially with recommending the $960,000 pay increase plan for police.

“I agree with (the need for police pay increases), but we have needs other than city employees like making this city grow,” Demeester said. “It would be very difficult to come up with the $1.9 million.”

Allen said he supports the lower proposal, and Wiley also voted with the Personnel Board that unanimously passed the recommendation for a reduced pay increase.

“It’s a start,” Wiley said. “We listened to each other and came to a compromise because that’s what the city can afford. I want the officers to have the money. They need to be paid what the market is.”

I thought the pay parity/study done a few years ago by the personnel director/board addressed this issue.

Archer is correct . Now if Douglas can spend tens of thousands for teachers suerly our police need more money to protetct Biden teachers

Reporter Hughes,who is Captain Whitt? DPD captain Archer has the best idea. All in $1.9 million. It proves that he is also a leader that not only cares about the officers in the department, but the department and the city he serves as well. The Chief on the other hand went for the lower increase, maybe Archer should be the Chief. What the city is failing to realize not only are we in competition with the cities mentioned in the article, but add to that the City of Huntsville and the Madison County Sheriff's Office. Since the mayor is saying we are in great financial shape, now would have been the time not to be the typical Decatur we have always been, but go all in as Captain Archer proposed, the timing was right and apparently affordable. But once again city government speaks loud and carries the soft easy stick to do business. An opportunity missed, again. Well done Captain Archer!