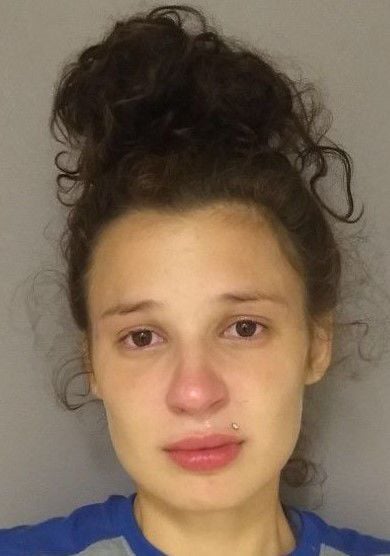 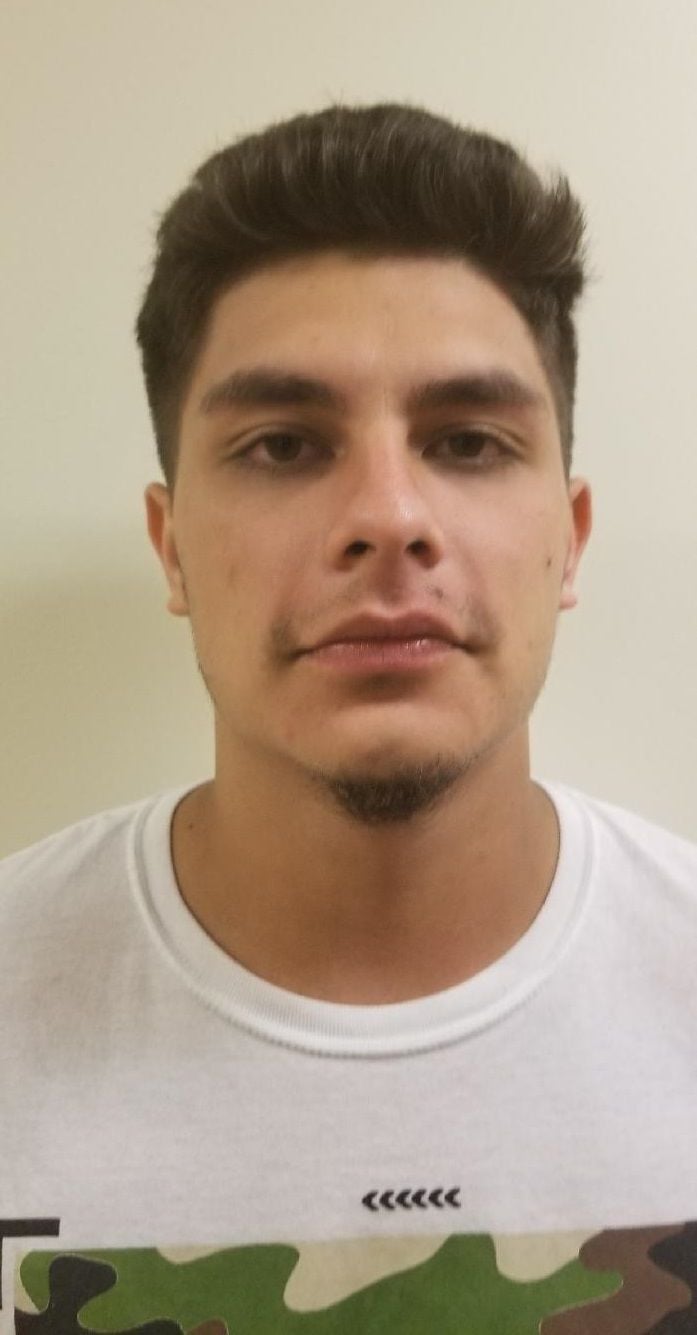 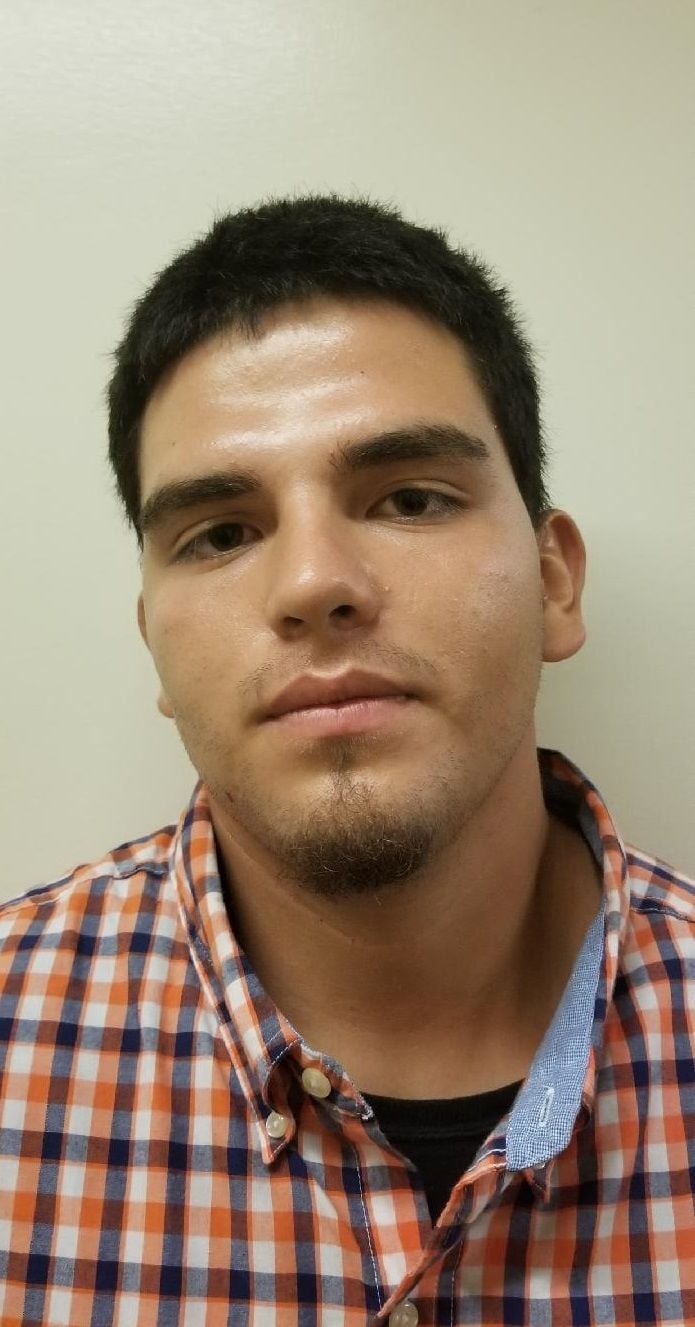 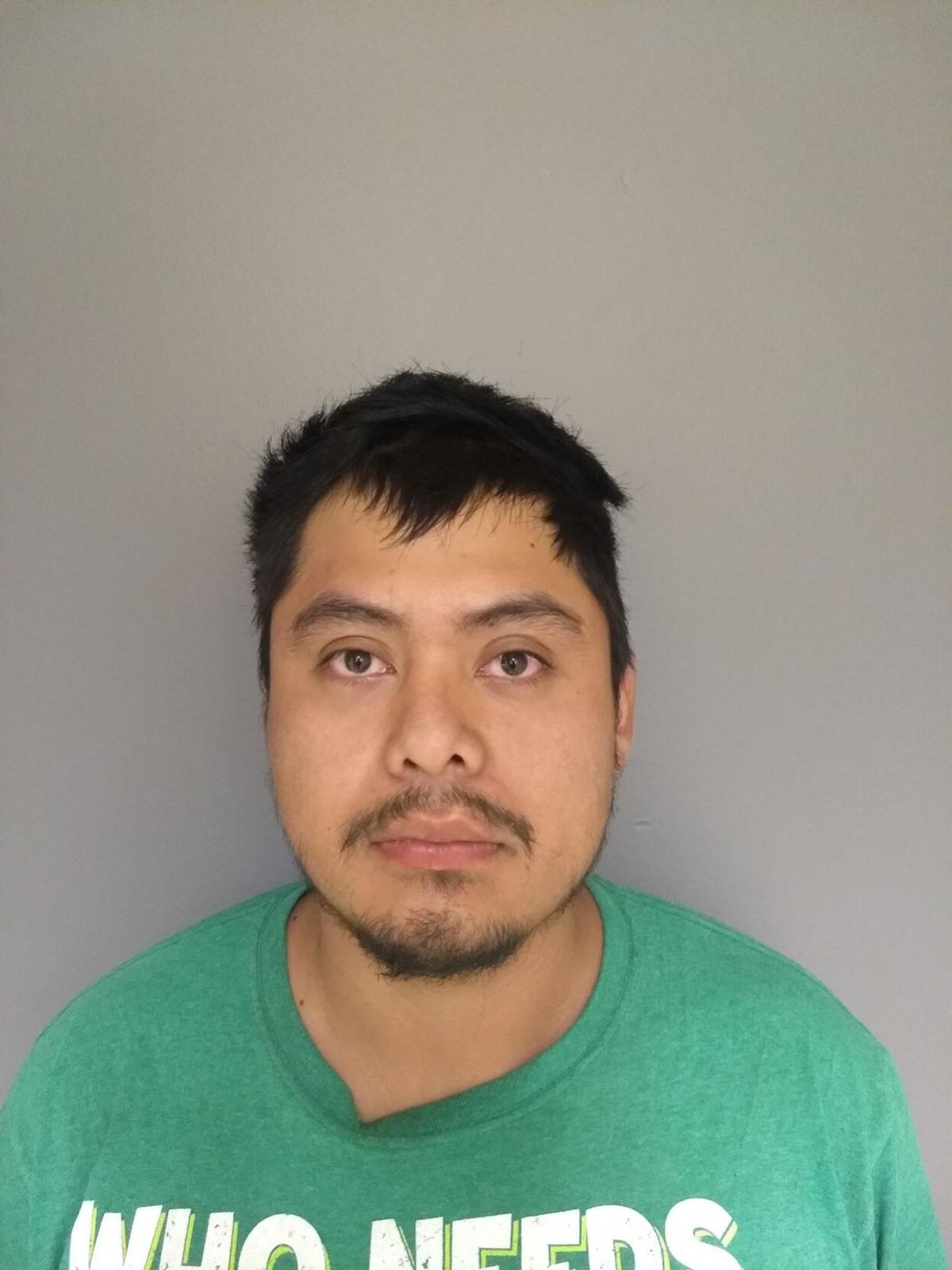 Four people are in Morgan County Jail after robbing a victim lured to a home through a dating app Sunday, according to Decatur police.

Police said the victim was lured through a dating application to a home in the 2900 block of McDonald Drive Southwest. They said a female suspect allegedly allowed the man inside the house. Four additional suspects then robbed the victim at gunpoint, according to police.

Decatur police spokeswoman Emily Long said a fifth suspect in the case has not been arrested. Percival-Lolley and Margarito were booked into Morgan County Jail shortly after 2 p.m. Sunday, and Delgado and Gonzalez were booked at about 4 p.m.