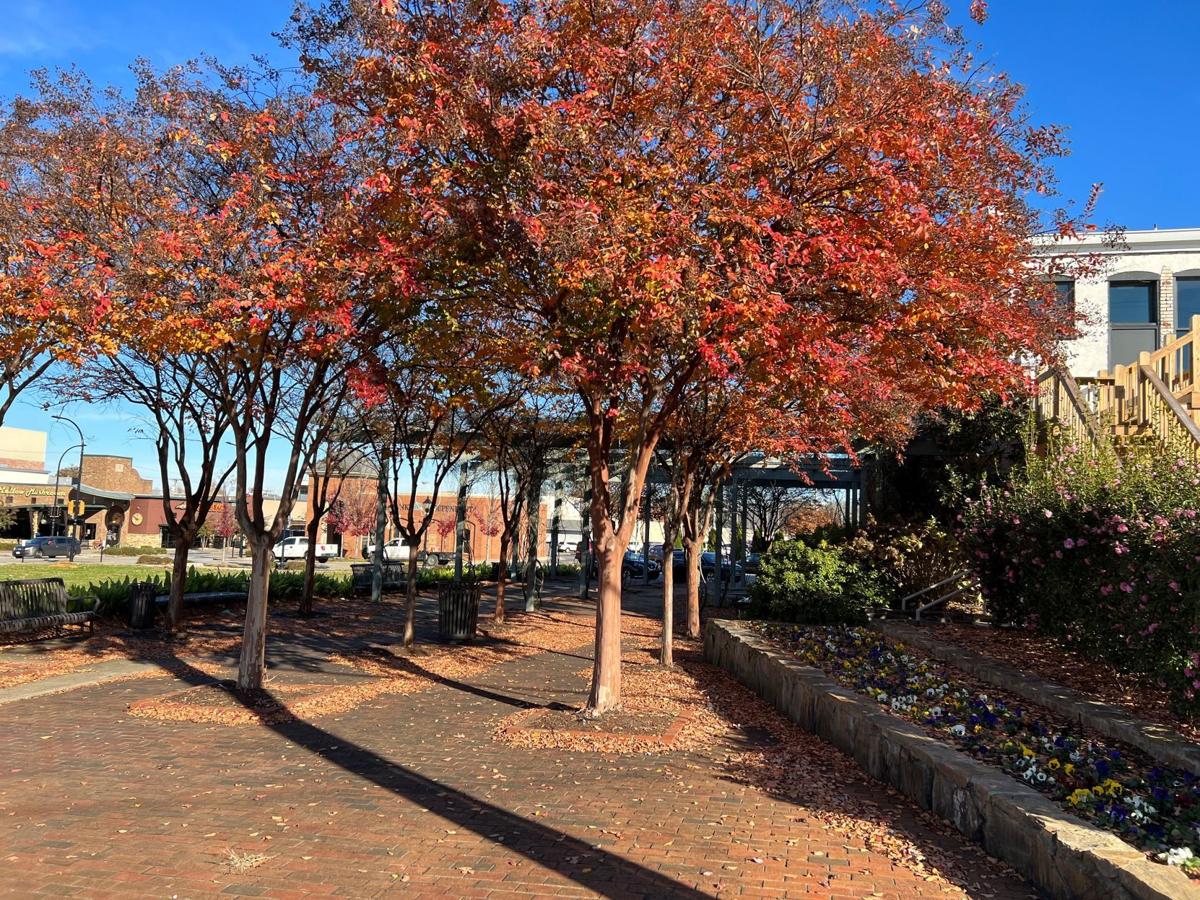 The Planning Commission has approved combing the 0.16-acre Jones Park with property owned by H.D. Nowlin to provide the site for a downtown hotel, but the City Council must still approve the park's transfer. [BRUCE MCLELLAN/THE DECATUR DAILY] 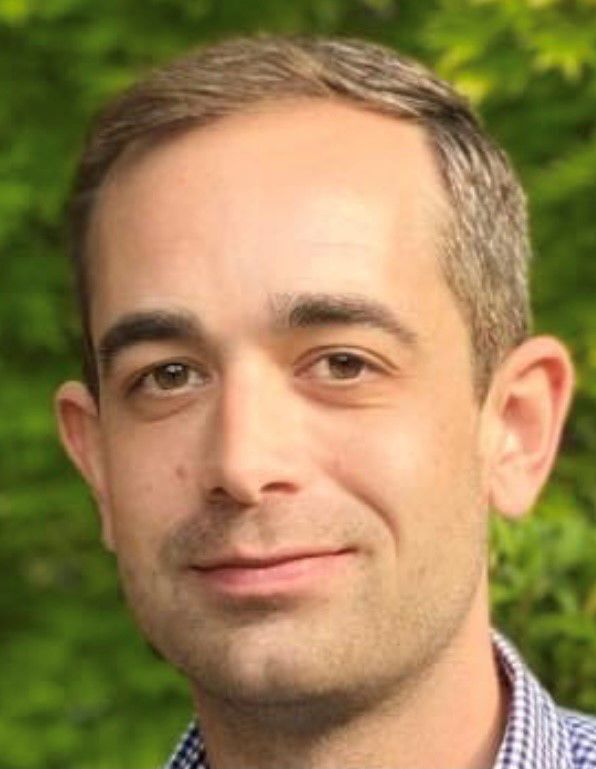 The project to build a downtown Decatur hotel moved ahead Tuesday when the Planning Commission approved property adjustments that will require the city to relinquish a park.

The commission approved combining 0.32 acres owned by H.D. Nowlin, of Nowlin Development, with the 0.16-acre Jones Park, owned by the city, to create a 0.48-acre lot at Second Avenue and East Moulton Street.

Nowlin will be part owner of a four-story, 80-room Fairfield Inn by Marriott planned for the site at 103 Second Ave. S.E. The property is on the southwest corner of the intersection, where C.F. Penn Hamburgers and other businesses were formerly located.

One of the conditions for Planning Commission approval of combining the properties is the deed will need to show one set of owners. City Planner Lee Terry said Nowlin initiated a request for the lot changes, but the City Council still has to approve the transfer of the park property to Nowlin.

Nowlin is developing the hotel with Jack Fite of Fite Building Co. in Decatur and Chris Chavis of Opelika-based PHD Hotels.

If the property transfer receives council approval, the city will give up a pocket park named after Glenna Jones and her late husband, Ralph. The Jones family owns a number of buildings on Second Avenue. Grandson Tyler Jones owns the RailYard and Whisk’d restaurants in the area.

“I talked with the Jones family and told them that it’s important we find an appropriate place for another park named after them,” Bowling said.

Originally, the city also planned to give the hotel developer the alley along the west side of the Nowlin property, but Terry said the developer decided that’s no longer necessary.

Terry said both this alley that runs north-south and an alley on the south side of property where the city plans to build a parking deck will remain. He said the city uses them for garbage pickup and utility easements. The parking deck would be west of the hotel on the city-owned parking lot at the corner of First Avenue and East Moulton Street.

The Alabama Community College System plans to build a dorm for the Alabama Center for the Arts to the south of the parking deck at the corner of Johnston Street Southeast and First Avenue.

Nowlin demolished a 14,000-square-foot building at the planned hotel site after it was damaged in a powerful April 3, 2018, storm that caused damage throughout the city. C.F. Penn and Downtown Dawgs moved from Nowlin's building to Sixth Avenue locations.

This will be the second hotel that PHD will build in the city. Fite and Chavis built Home2 Suites by Hilton at Ingalls Harbor, sold it, and are now using sale proceeds to build the downtown hotel.

In other Planning Commission news:

• The commission approved moving the lot lines as planning continues for two major projects, including a north campus for the Alabama Institute for Deaf and Blind and a Crisis Center for the Mental Health Center, both on the former Wallace Center property on U.S. 31. The property is owned by the Alabama National Guard.

The Planning Commission approved moving the lot lines of parcels with 159.72 acres and .276 of an acre to create parcels of 154.62 and 5.37 acres. AIDB’s north campus will be on the largest parcel.

• Micor Industries is planning an expansion of its facility at 1314 State Docks Road, and the Planning Commission approved a site plan for the project on 1.12 acres.

• The site plan for a new Windmill Beverages was approved on .68 of an acre at 2931 Point Mallard Parkway. Terry said the owner indicated at the Technical Review Committee meeting that he plans to tear down the old liquor store and replace it with a new one.

• A site plan for Phil Waldrep Ministries on .4 of an acre at 2916 Danville Road S.W. was reapproved Tuesday by the commission.

Terry said there weren’t any changes to the site plan approved two years ago, but, a new approval was needed because construction didn’t begin within the one-year time period allowed following initial approval.

Should the U.S. implement a tax on adults who refuse to take the COVID vaccine?