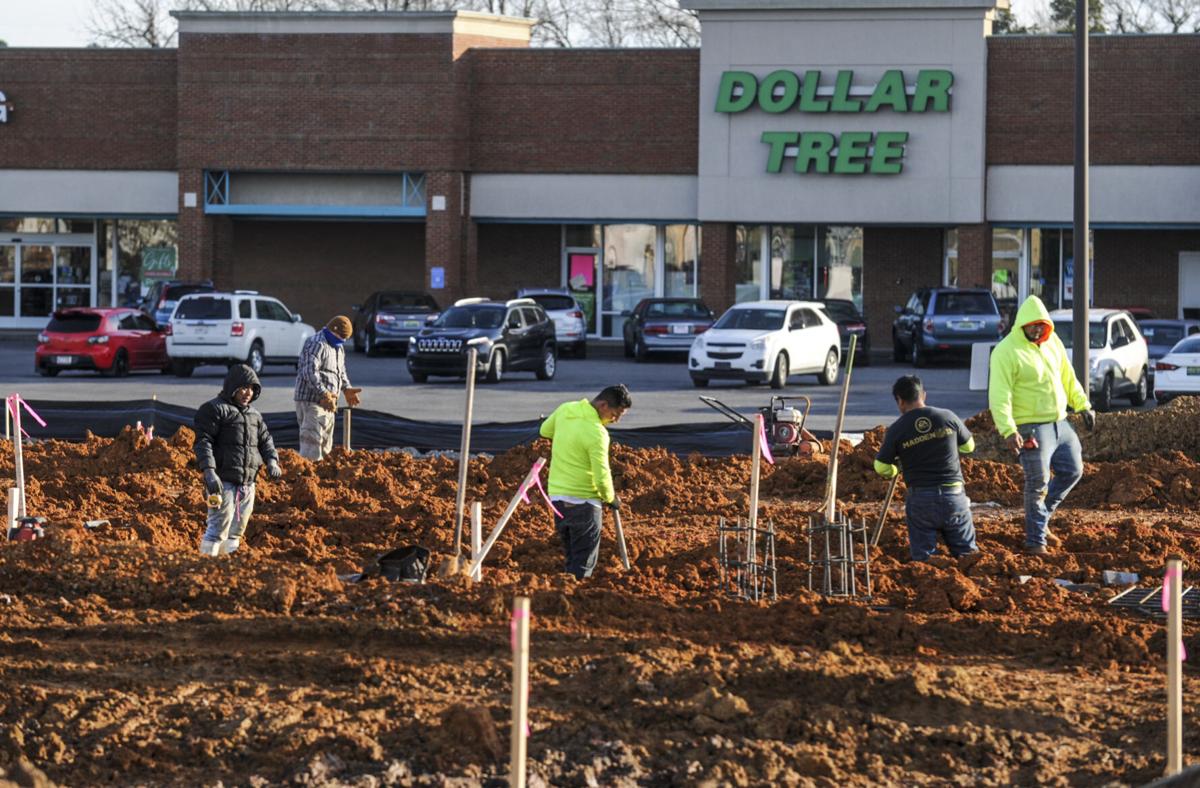 Work continues last week on the foundation of the new Culver’s restaurant at Southland Plaza in Decatur. Owner Eric Miller hopes to be ready to open in May. [JERONIMO NISA/DECATUR DAILY] 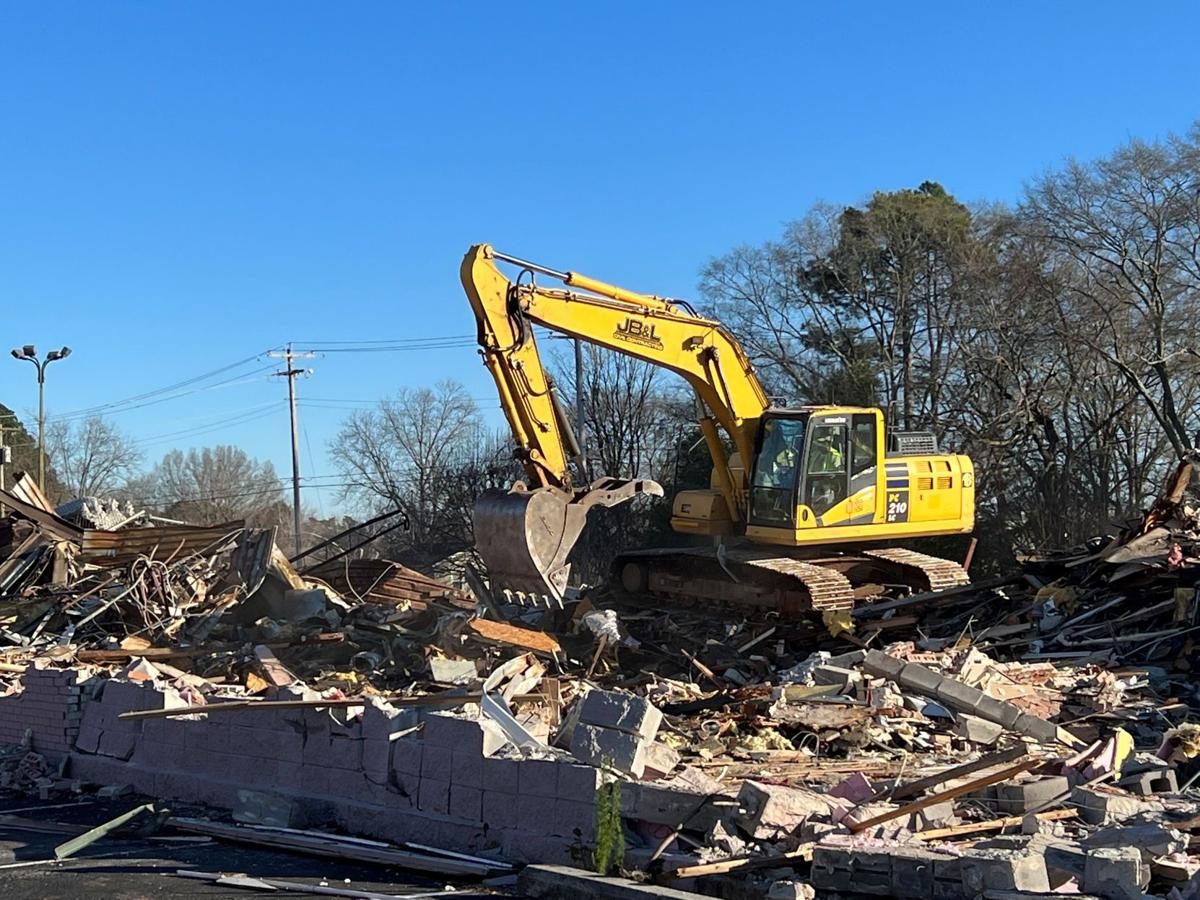 Demolition continues Tuesday at 1712 Beltline Road on a restaurant building that has housed a Quincy's, Barnhill's, Lucia's and other restaurants over the years. [BRUCE MCLELLAN/DECATUR DAILY]

Work continues last week on the foundation of the new Culver’s restaurant at Southland Plaza in Decatur. Owner Eric Miller hopes to be ready to open in May. [JERONIMO NISA/DECATUR DAILY]

Demolition continues Tuesday at 1712 Beltline Road on a restaurant building that has housed a Quincy's, Barnhill's, Lucia's and other restaurants over the years. [BRUCE MCLELLAN/DECATUR DAILY]

Decatur dining options continue to evolve as 2022 begins, with two eatery locations getting new tenants, construction continuing on a hamburger establishment and another longtime restaurant location turning into rubble.

Best Taste ‘N Town moved out of what was once Cedar Ridge Golf Course’s 19th Hole clubhouse and restaurant on Friday and opened Tuesday in its new Beltline Road location next to the ABC Store at 1203 Courtyard Circle S.W. It's the former site of Nash BBQ.

Terrence Baker, co-owner of Best Taste with his sister Shemeika Baker and cousin Jannie Wright, said they wanted newer building in a location with higher traffic.

“We were putting a lot of money into the building on issues that weren’t covered by the landlord,” Terrence Baker said. “We had to get more efficient with our finances.”

Construction of a Culver’s Restaurant at Southland Plaza in Southeast Decatur began in November. Owner Eric Miller said Tuesday the 4,500-square-foot restaurant should be complete by early May and the opening planned for later that month.

Miller said the restaurant on 2.52 acres at Sixth Avenue and McGlathery Lane Southeast should seat over 60 guests inside and outside when complete.

Culver’s is a Wisconsin-based chain known for “ButterBurgers,” cheese curds and frozen custard.

Miller, of Fivefold Properties, said he plans to start hiring in February, beginning with 10 managers. After training at other restaurants for two months, the managers will return to hire 50 more employees.

“We’re real excited about the location because it’s close enough for those in downtown to eat lunch, but it’s also convenient for people to stop on their way home and get dinner,” Miller said.

Royalty Funnel Cakes and More moved out of the location next to Spectrum Television on 1614 Beltline Road S.W. A sign on the door says L’Patron Mexican Grill and Cantina is coming soon. The location in a strip shopping center just south of Holaway's Foodland has previously been the site of pizza, Thai and Mexican eateries.

Just north of that shopping center, crews are cleaning up at 1712 Beltline Road after the demolition of what was originally a Quincy’s restaurant.

The site of a number of restaurants, the building was most recently Lucia’s Cocina Mexicana, but has been empty for more than a year. Lucia’s Athens location remains open at 208 W. Market St.

Tom Polk, development services manager in Decatur's Building Department, said he talked to the contractor when he purchased the demolition permit for the former Quincy's/Lucia's site to find out if there are any replacement plans on the property owned by H.M. Nowlin.

"We always make sure we know if there are plans for something to follow the demolition because we want to make sure they have an architect and are doing the right things," Polk said. "The contractor said this is a stand-alone demolition so there's not any plans right now for a replacement."