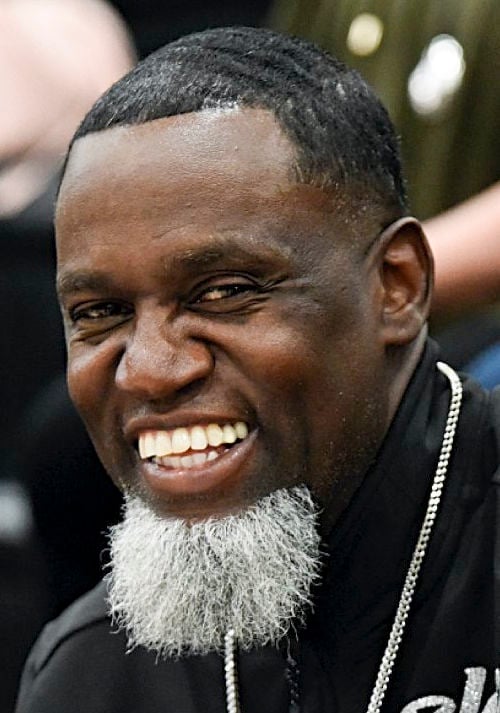 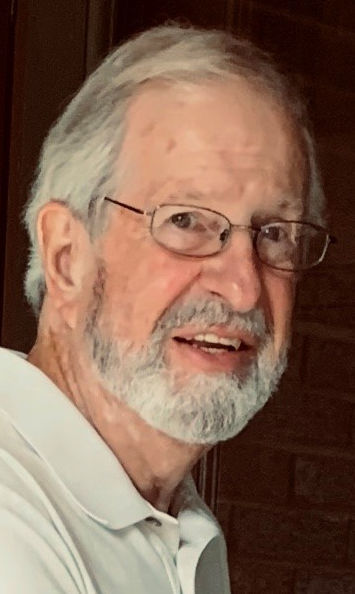 Wayne Thrasher and Rodney Gordon have announced plans to run for Decatur City Council ahead of Tuesday's start to the municipal election's two-week qualifying period.

So far, three of the five district races have competition. Carlton McMasters and Jason Tindal have announced they’re running in District 3, where incumbent Paige Bibbee has not announced her intentions.

Longtime District 1 incumbent Billy Jackson is seeking another term and is unopposed so far. District 4 incumbent Councilman Charles Kirby has not said if he'll run for a third elected term, and no other candidates have announced plans to seek the seat.

Qualifying ends July 21, and the municipal election is Aug. 25. The new mayor, City Council and school board take office Nov. 7. The last day to register to vote is Aug. 10. Council members serve a four-year term and receive an annual salary of $15,995.

Gordon, 55, is owner of R&R Group Homes, which has nine group homes, and R&R Supporter Employment. He is running for the city’s most southwest district.

“I want our city to be better,” said Gordon, an Austin High School graduate with an associate's degree from Calhoun Community College.

Gordon said he plans “to create a team environment in District 5 that’s for the people, by the people.” He said he wants to eliminate the competition between the council districts.

Gordon proposes a development with a hotel at Point Mallard Park, which he said would keep visitors in Decatur instead of them staying in Madison.

Gordon said he also plans to propose naming a building or school or adding a monument in honor of astronaut Mae Jemison, a Decatur native who was the first black woman to travel into space.

“We are operating in a box that we need to take down so we don’t limit ourselves,” Gordon said. “We’ve let good keep us from becoming great.”

Thrasher, 75, is a retired maintenance planner for Monsanto/Solutia and a graduate of Decatur High School. He is seeking to represent the northern end of Southeast Decatur and the area north of the Tennessee River in Limestone County.

“Since I live a retirement life and I’ve always had an interest in government, I’ve got the time to vote and I know I can be a benefit to the council and the city,” Thrasher said.

Thrasher said his approach, if elected, would be to listen to the residents and the city department heads “and develop a plan of action.”

A former art gallery owner, he said the city needs more promotion of its arts and entertainment assets.

“We need to promote anything we’ve got,” Thrasher said. “Decatur has a lot of benefits, and people aren’t aware of them.”

Thrasher said he wants to work with the state and the Morgan County Economic Development Association to push industrial recruitment.