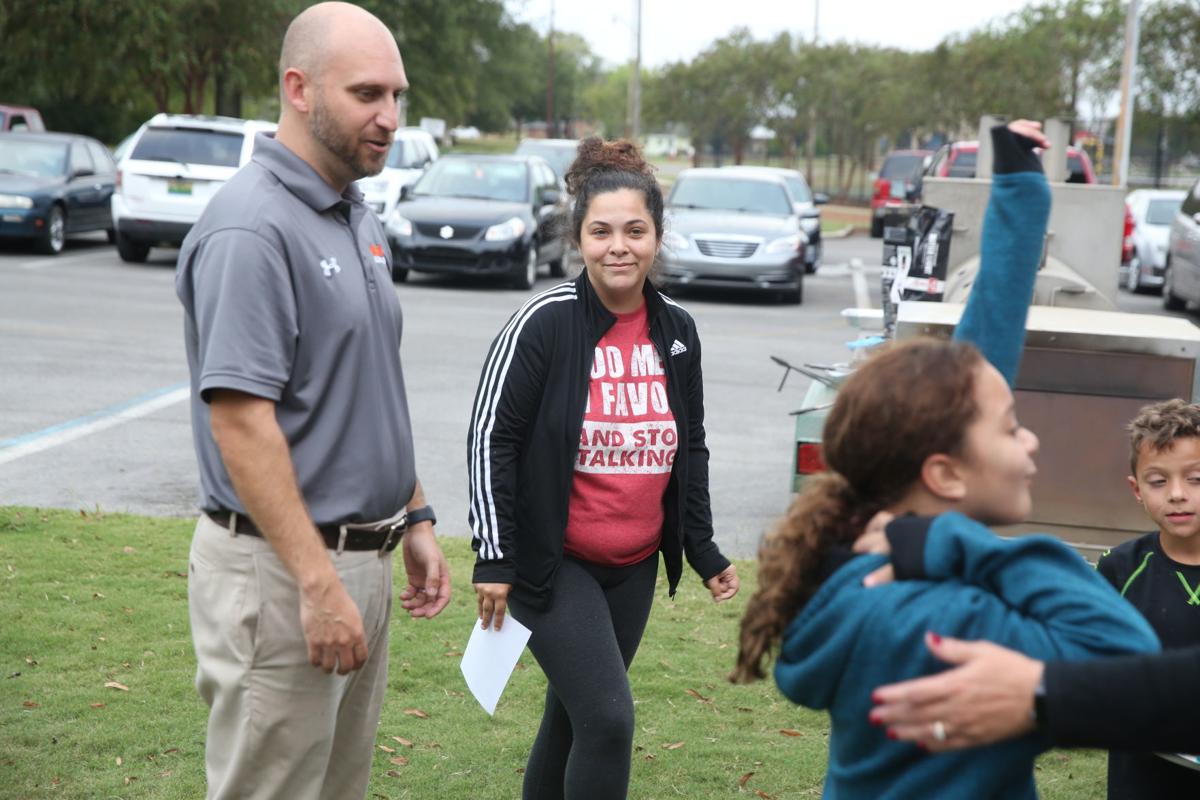 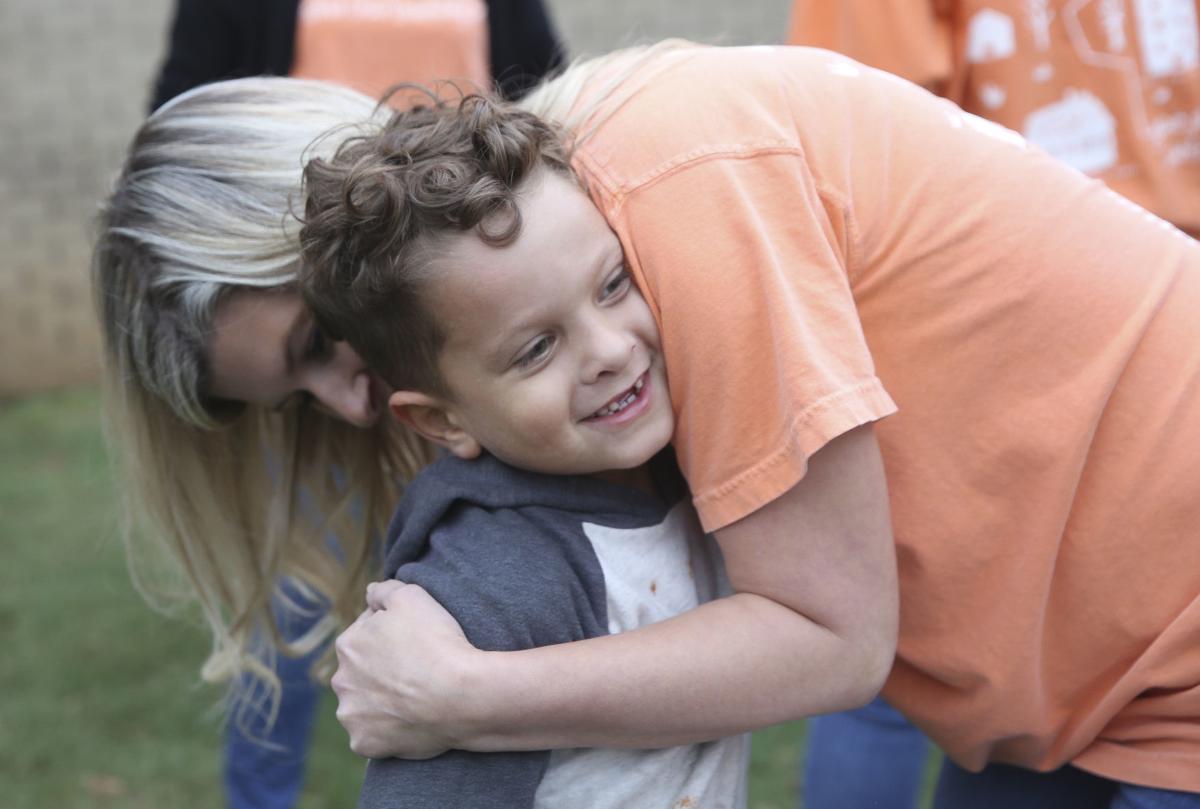 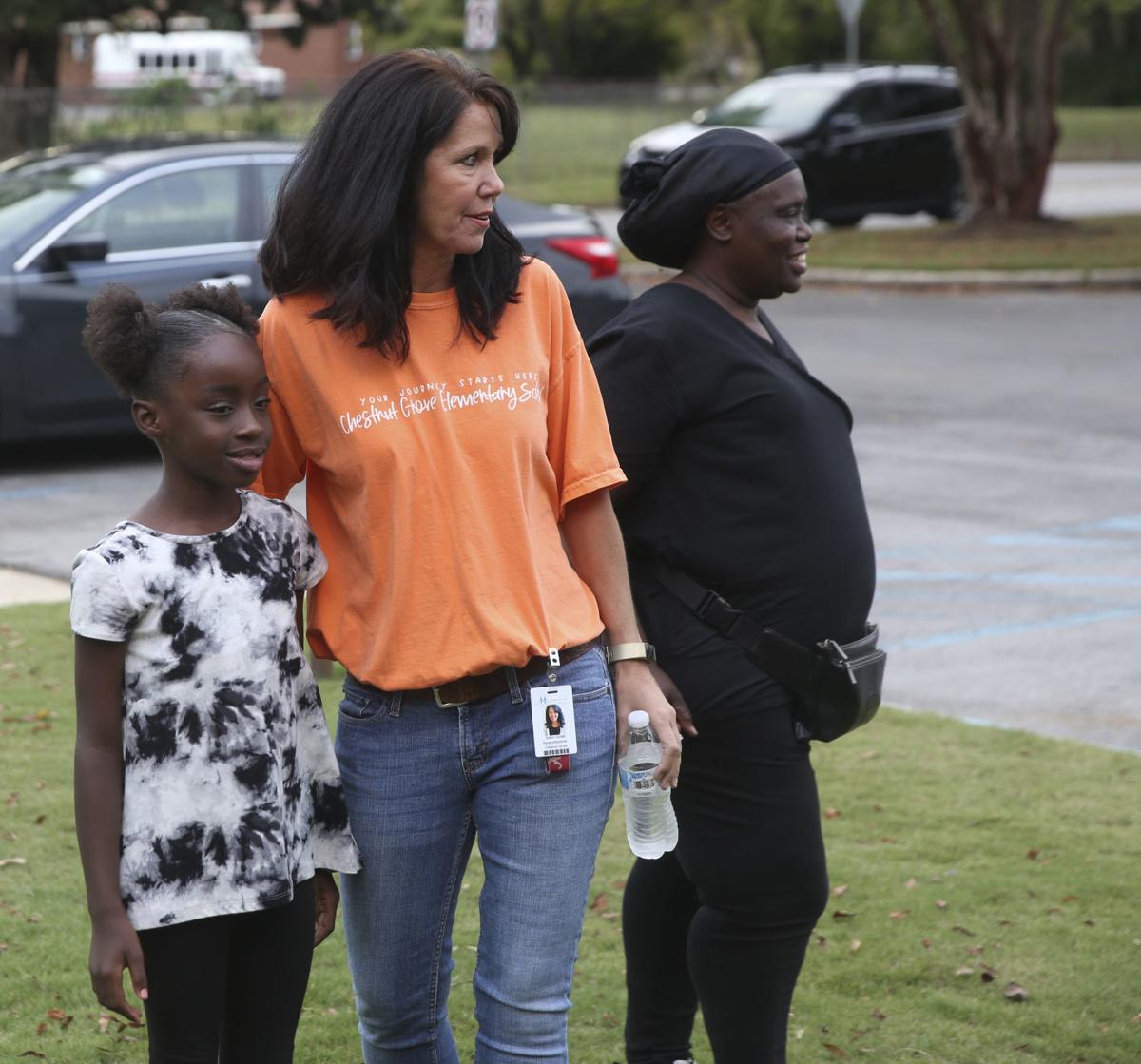 Parents who live in the Northwest Decatur satellite school attendance zone that serves Chestnut Grove Elementary said they face multiple challenges because of the distance from the school.

“I don’t have a car, so after-school activities are out, and if she misses the bus, she misses school and I have to worry about a truant officer,” said Evangeline Wilson, whose daughter is a third grade student.

“It’s very tough on my family,” added David Boyd, who said he sometimes shuttles his grandchildren between three schools. “They just go to school and come home.”

Wilson and Boyd were among 20 to 25 parents who attended a meeting with Chestnut Grove staff members last week at the Carrie Matthews Center.

Decatur City Schools created satellite zones in the predominantly black northwest section of Decatur to help successfully implement a 1970 desegregation plan. Students in two different parts of Northwest Decatur are bused out of their neighborhood to Chestnut Grove, on Cedarhurst Drive Southwest, and Eastwood Elementary, on 26th Avenue Southeast.

First-year principal Mark Christopher at Chestnut Grove said he realized he had not met many of the parents of the students in the satellite zone so he arranged to take his faculty to Northwest Decatur for the meeting Tuesday.

According to school system records, 50 of the 417 students at Chestnut Grove are bused from Northwest Decatur.

“My daughter misses a lot of things at the school because I have no way to get her there,” Wilson said after walking from her home to the meeting. “It’s a struggle and unfair to her, but what can I do.”

Brittney Hall has three children at Chestnut Grove and has struggled with the situation for years because her home is about 6 miles from the school.

“I work, their father works, so we rely on grandparents to help us shuttle them to and from places,” she said. “It takes a village because of the situation, but so many kids may not have grandparents or come from a home with no vehicle.”

Hall said her situation will become more difficult next year because one of her children will be in middle school, which gets out at 3:30 p.m., while elementary classes end at 2:30 p.m.

“What can we do?” she asked, pointing out that community meetings like the one Chestnut Grove held at least gives parents an opportunity to meet teachers.

Decatur’s attendance zones have been almost the same for two decades and were significantly influenced by the district’s desegregation order, which sought to achieve racial balance in schools. This is one of the reasons the district has 14 elementary attendance zones — two of them the satellite zones.

Although the school system has received unitary status and is no longer under its desegregation order, Superintendent Michael Douglas said the district can’t eliminate the satellite zones because the move would create segregated schools.

The challenge for the school system, he said, is figuring out how to get more parental involvement.

School board member Michele Gray King, who represents the northwest part of the city, said bringing the school to the community is creative and a huge step for parents.

“I really like this, and it’s a big step toward building trust,” she said.

The impact of taking black students away from the neighborhood schools where they lived was not part of the conversation in the 1990s, court records show.

“We were concerned about making sure schools were not segregated,” Sykes said.

Christopher said he plans to hold other events in Northwest Decatur, and he hopes this week’s meeting generates a conversation about the situation and solutions about how to increase parental involvement.

“I want teachers and leaders at this school to be more than a name on a report card,” he said.