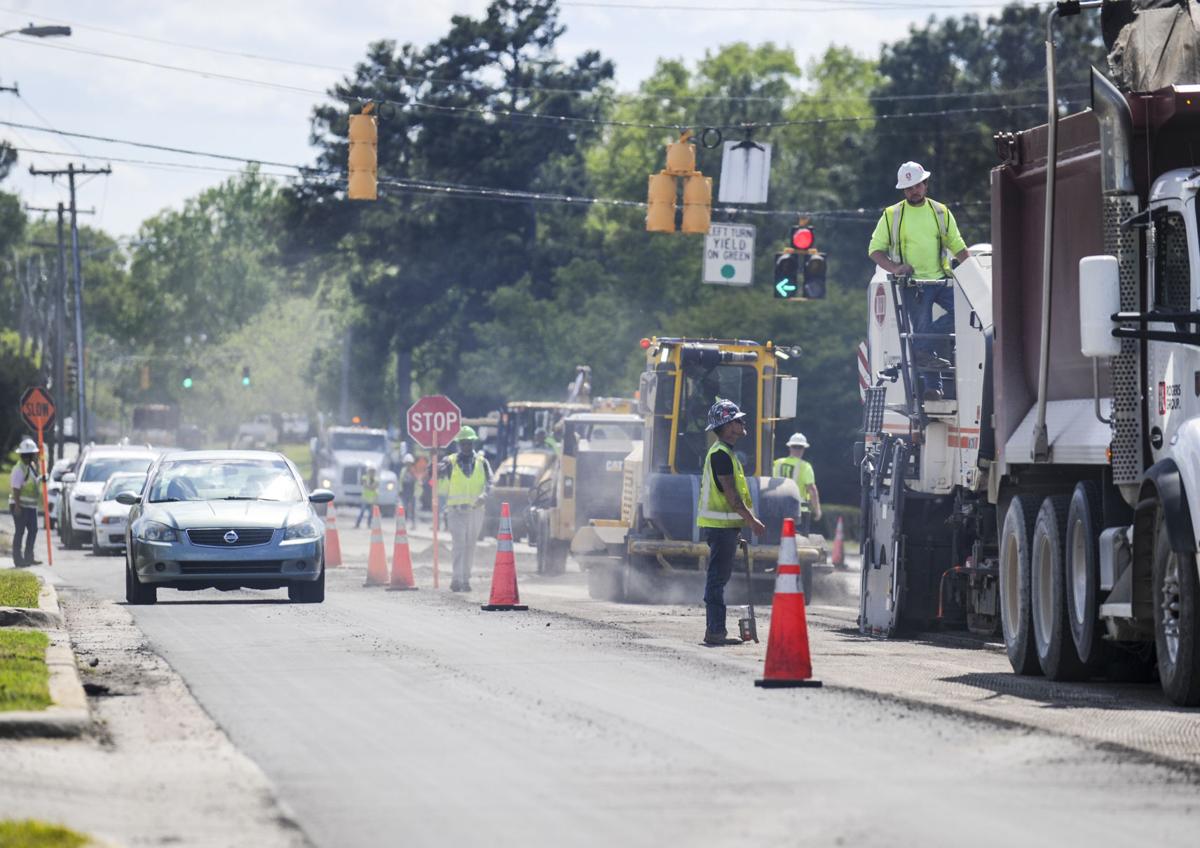 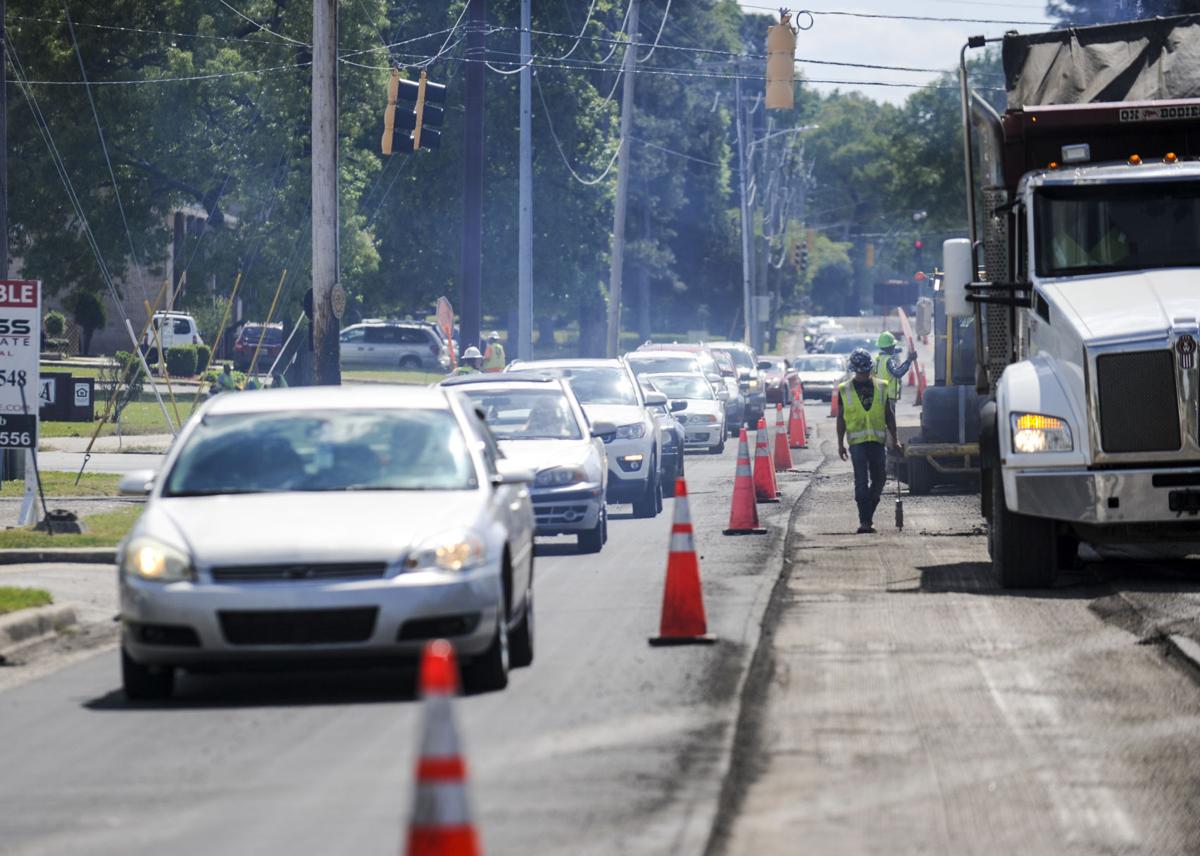 Only one lane in each direction is open to traffic as paving of 14th Street Southwest continues on Tuesday. [JERONIMO NISA/DECATUR DAILY]

Only one lane in each direction is open to traffic as paving of 14th Street Southwest continues on Tuesday. [JERONIMO NISA/DECATUR DAILY]

A contractor is almost finished with the city's paving projects for fiscal 2021 even though five months remain in Decatur's budget year and roughly $2.56 million in paving had to be done.

The city does have other roadwork planned this year, and the state is scheduled to pave Sixth Avenue.

The company will move next to Eighth Street Southeast, the final street in the city’s second and final round of paving, Prewitt said.

“They will move their paving machines over to Eighth as soon as they finish 14th Street,” Prewitt said.

Prewitt said he hopes to add another small portion of Eighth between Fourth and Sixth avenues that wasn’t in the plan.

This completes $1.26 million in paving that the City Council added in February after paving 23 roads in the initial $1.3 million budgeted for fiscal 2021.

“They did the first batch really quickly and they’ve moved on the second round,” Council President Jacob Ladner said. “This is exciting. The residents really like a smooth road.”

Ladner said this is the most the city has spent on paving in a long time.

“We can’t pave everything in one year, but they did a pretty good job this year,” Ladner said. “Paving is an essential service. We can’t spend all of our money on paving because we have other expenses to meet.”

Roadwork will continue in Decatur. Work has begun on the Alabama 20 overpass in Decatur-annexed Limestone County.

On the city's southern end, contractor bids should go out soon for the realignment of the Red Bank Road-U.S. 31 intersection, according to Prewitt.

Prewitt said he expects the Shady Grove Lane widening project near Austin High will start in May or June.