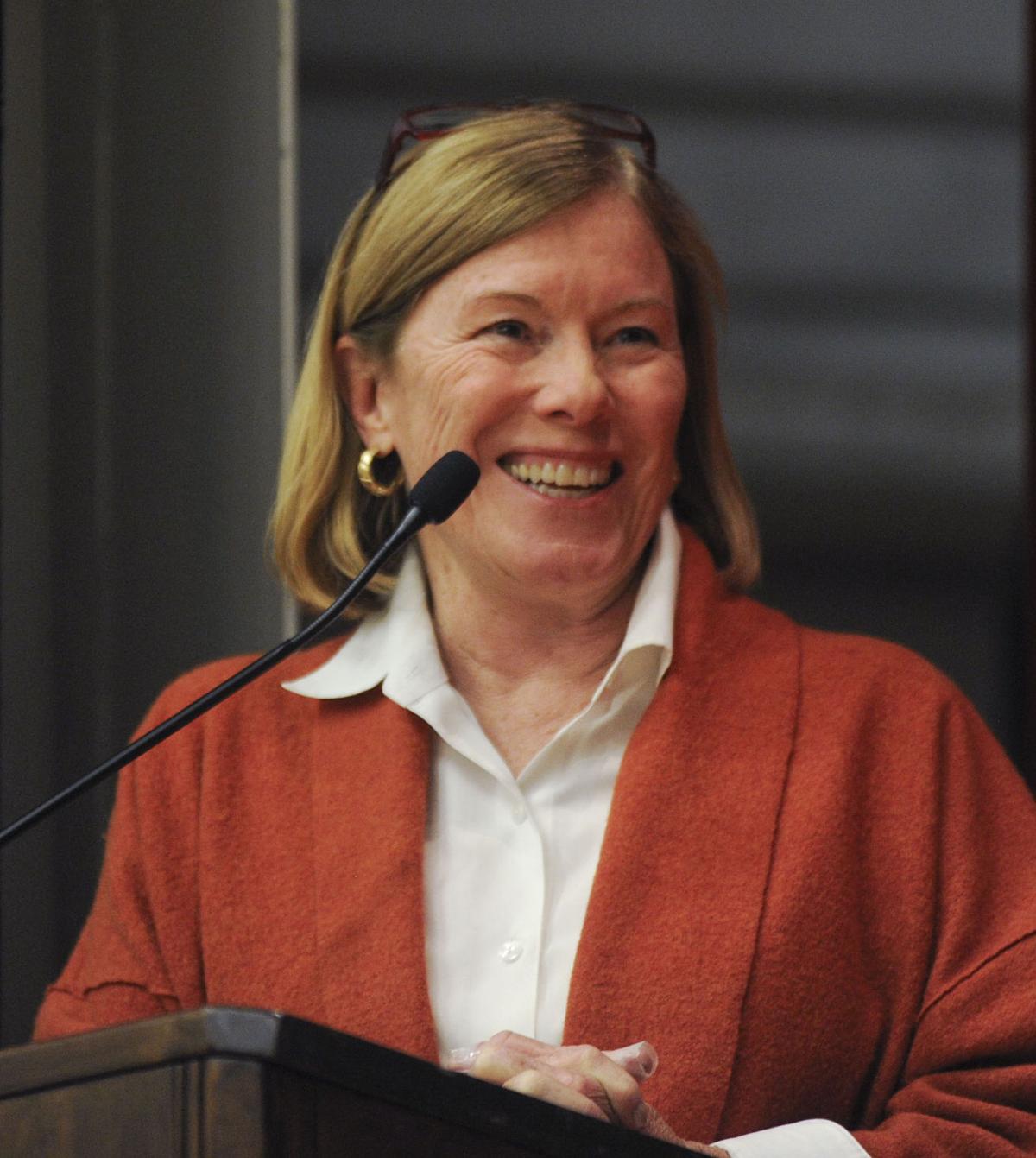 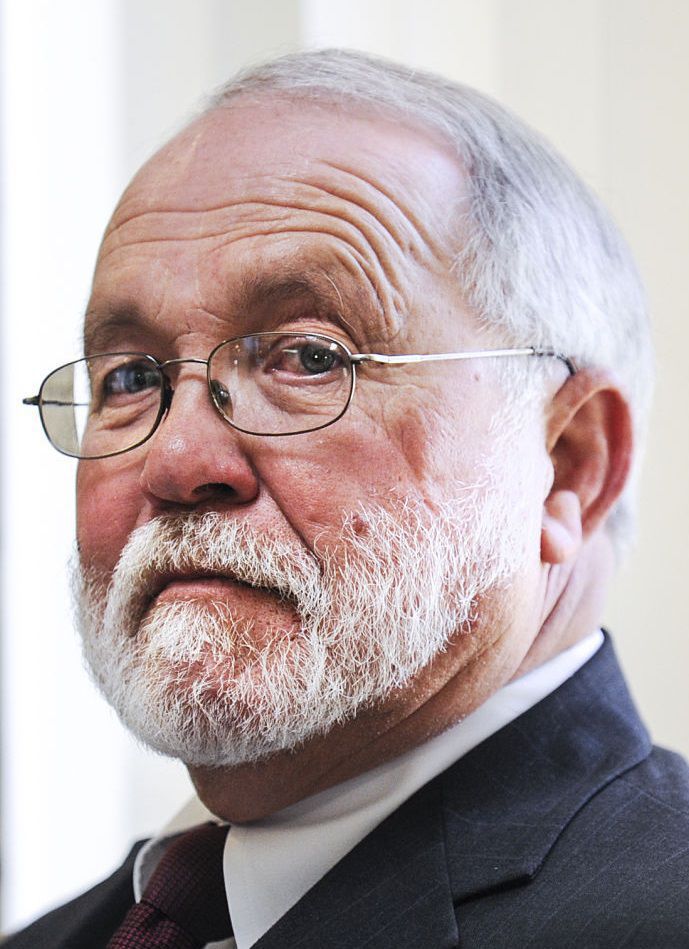 “These are recommendations and will be for the next superintendent to decide,” said Decatur interim Superintendent Dale Edwards.

Former Superintendent Dan Brigman signed the contract with School Efficiency Consultants less than a month before he resigned 10 months into a three-year contract that paid him $175,000 annually.

Edwards, who became superintendent after the study was more than 95 percent complete, said Decatur runs a “lean operation” and it would cost additional money to fund the recommendations.

“I will not act unless the board tells me to,” he said.

Board President Karen Duke said the board has not discussed the report, but she thinks it will be in the best interest of the school district to let the next permanent superintendent handle its findings.

In the report, Hank Hurd of School Efficiency said the company reached its conclusions after interviewing Duke, central office leaders, a select group of principals and comparing Decatur to other school districts.

Hurd’s proposal is for Decatur to have assistant superintendents for operations and academic services.

“Decatur has extremely capable staff in its central services office who should be considered for the two assistant superintendent positions,” he wrote.

Chief Financial Officer Melanie Maples said the two positions would come from local money and add about $300,000 to Decatur’s personnel budget. The cost to add assistant principals at Chestnut Grove, Frances Nungester, Austinville, Julian Harris, Banks-Caddell and Somerville Road would be about $600,000.

“With additional clerical staff, we are easily at $1 million,” Maples said.

The report also recommends two coordinator positions. In response to the district’s rising ELL student population, Decatur opened the EXCEL Center last year to help students who are not English proficient, but did not create an administrative position for the site.

Austin High assistant principal Ressa Chittam was assigned to the center, but she does not have director status.

Hurd’s report is not the first to encourage the district to pay more attention to its ELL students.

Last year, Joe Adams, of the Public Affairs Research Council of Alabama, said Decatur has one of the most diverse student populations in the state, but that diversity comes with challenges because the district is dealing with a significant number of students who are not connected to the community.

He was speaking about the district’s rising Hispanic population, which has grown from less than 1 percent in 1996 to 24 percent this year; and student poverty, which has more than doubled to 61 percent in fewer than two decades.

As for the career technical education position, the report said this will be needed if the district wants to capitalize on its plan to use the current Austin High site to prepare students for business and industry employment opportunities in the area.

Edwards said the report points out some areas of interest in the district and can possibly be used for developing a strategic plan, something Decatur has not done since adopting a five-year plan in 2013 that included constructing the two new high schools.

The last significant change in Decatur’s central office came in 2012, when then-Superintendent Ed Nichols recommended and the board voted to eliminate the assistant superintendent position and to create the position of supervisor of human resources.

Nichols said he couldn’t recommend adding back the assistant’s position that had been promoted from because the district was making cuts in schools to free up money to pay for the new high schools.

Morgan County, which has about the same number of students and school sites as Decatur, pays a $12,000 supplement to the district’s technology and safety coordinator to also serve as deputy superintendent. The supplement is evaluated and approved annually by the board.