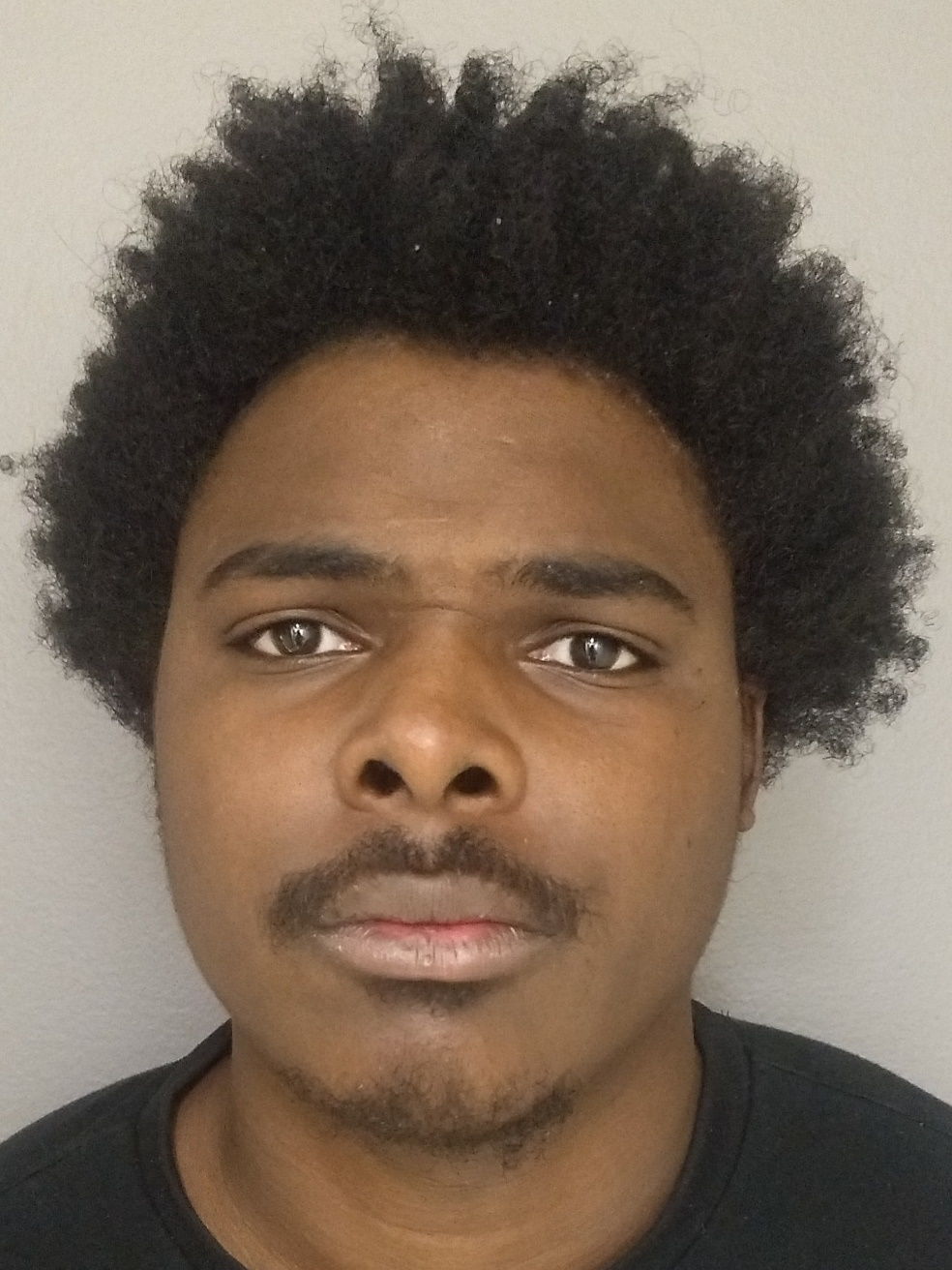 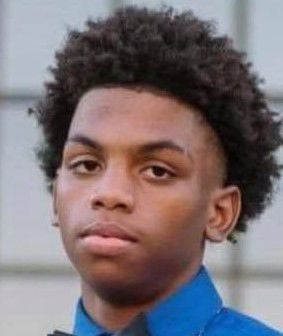 A Decatur man charged with capital murder in the shooting death of a teenager July 4 served time with the Department of Corrections for a 2010 shooting that injured another teen, according to court documents.

Shannon Doors Thomas, 26, of 3120 Sumac Road S.W., Decatur, is in Morgan County Jail charged with capital murder in the July 4 shooting, and is being held with no bond, according to jail records. The victim in that shooting, Amari Elijah Deloney, 16, was in the back seat of a vehicle when he sustained a gunshot wound to the head, according to an affidavit filed by Decatur police. Deloney, of Decatur, was taken to Decatur Morgan Hospital and then to UAB Hospital, where he was pronounced dead, according to police.

Thomas’ preliminary hearing is scheduled for Wednesday, according to court records. Brian White, a Decatur attorney who is representing Thomas, declined to comment on the case.

A Smith & Wesson .38-caliber revolver was found at the scene, hidden in a flower bed of the residence, the document stated. Thomas was found at his mother’s home the next morning and taken into custody.

Thomas’ trial was set for Sept. 24, 2012, and, in a plea deal, he received a 10-year sentence, split to time served, with the unserved portion of the sentence suspended, and he was placed on probation for a period of five years, according to his sentencing order. Special conditions of the agreement required Thomas to successfully complete a substance abuse evaluation/treatment and submit to random drug/alcohol screening and that he not use or possess illegal controlled substances or narcotics prescribed for someone else.

According to court records, his jail credit period was one year and 249 days. His probation began on Sept. 25, 2012, records show.

Thomas was back in Morgan County Circuit Court in March 2013, regarding a delinquency report filed by his probation officer in December 2012. Court records show that on Dec. 5, 2012, Thomas was arrested and charged with resisting arrest, illegal possession of a prescription drug and second-degree criminal trespassing.

In his order, now-retired Morgan County Circuit Court Judge Glenn Thompson found that Thomas violated the rules and conditions of his release to probation, his probation was revoked and he was remanded to the Alabama Department of Corrections to begin serving his sentence previously imposed by the court. He was granted credit for time served and was ordered to complete a substance abuse program within the Alabama DOC.

Thomas was admitted to the Department of Corrections on April 11, 2013, and released Sept. 2, 2015, serving out his full sentence for the assault, according to DOC spokeswoman Samantha Rose.

“He transferred to a few different major facilities and work release centers during his first sentence,” she said in an email. Rose said that transfers between prisons are standard in the department.

Thomas entered a guilty plea on Jan. 31, 2018, to the firearm possession charge. At the time, Thomas was in jail and his sentence was split, and he was placed on probation. But he was cited in January 2019 for violation of that probation, based on a new charge of resisting arrest and absconding from probation, according to Howell.

Howell issued a warrant for his arrest, and he was arrested for that probation violation on Jan. 16, 2019, and remained in custody until May 23, 2019, when she sentenced him to a 45-day dunk in prison for the violation of probation.