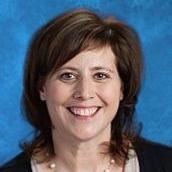 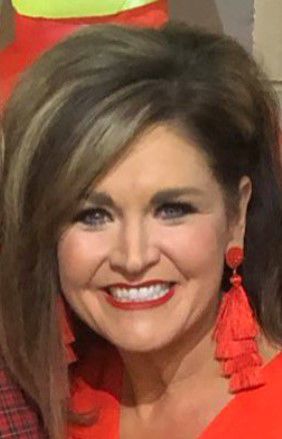 Rebekah Higgins, who attended Decatur City Schools and served as an educator in the district for 21 years, will be the new principal at Chestnut Grove Elementary School.

“I am excited to serve Decatur City Schools in this new capacity and continue the vision of our district,” Higgins said.

Mark Christopher, who was principal at Chestnut Grove during the 2019-20 school year, will move to Austin Junior High School as principal.

“Rebekah Higgins has been in the district a very long time,” Douglas said. “I told her she’s going to have to stay at Chestnut a while because they’ve had some principal turnover.”

“Chestnut Grove is an amazing school, and I am honored to be a part of the wonderful things they have going on,” Higgins said.

Higgins most recently was instructional coach at Austin Middle. Her salary as principal will be $85,606.

“I’m looking forward to getting to know the Woodmeade community and working alongside them,” Smith said. “The school already has a long tradition of excellence. So I want to come in and continue what’s already been there, and bring some new things that the community and the teachers want to see.”

Stacie Givens will serve as the new principal of Austinville Elementary. Current principal Tony Willis will serve as supervisor of Accountability and Special Programs for the district’s Central Office.

Givens said she is excited to return to the elementary school level and is looking forward to joining Decatur City Schools. She is an out-of-district hire who formerly served as principal of Hazlewood Elementary in Town Creek and Moulton Middle School, and assistant principal of Russellville High School.

Douglas said Givens’ 10 years of administrative experience, in addition to her experience working with students for whom English is a second language at Russellville, will benefit her in her role at Austinville.