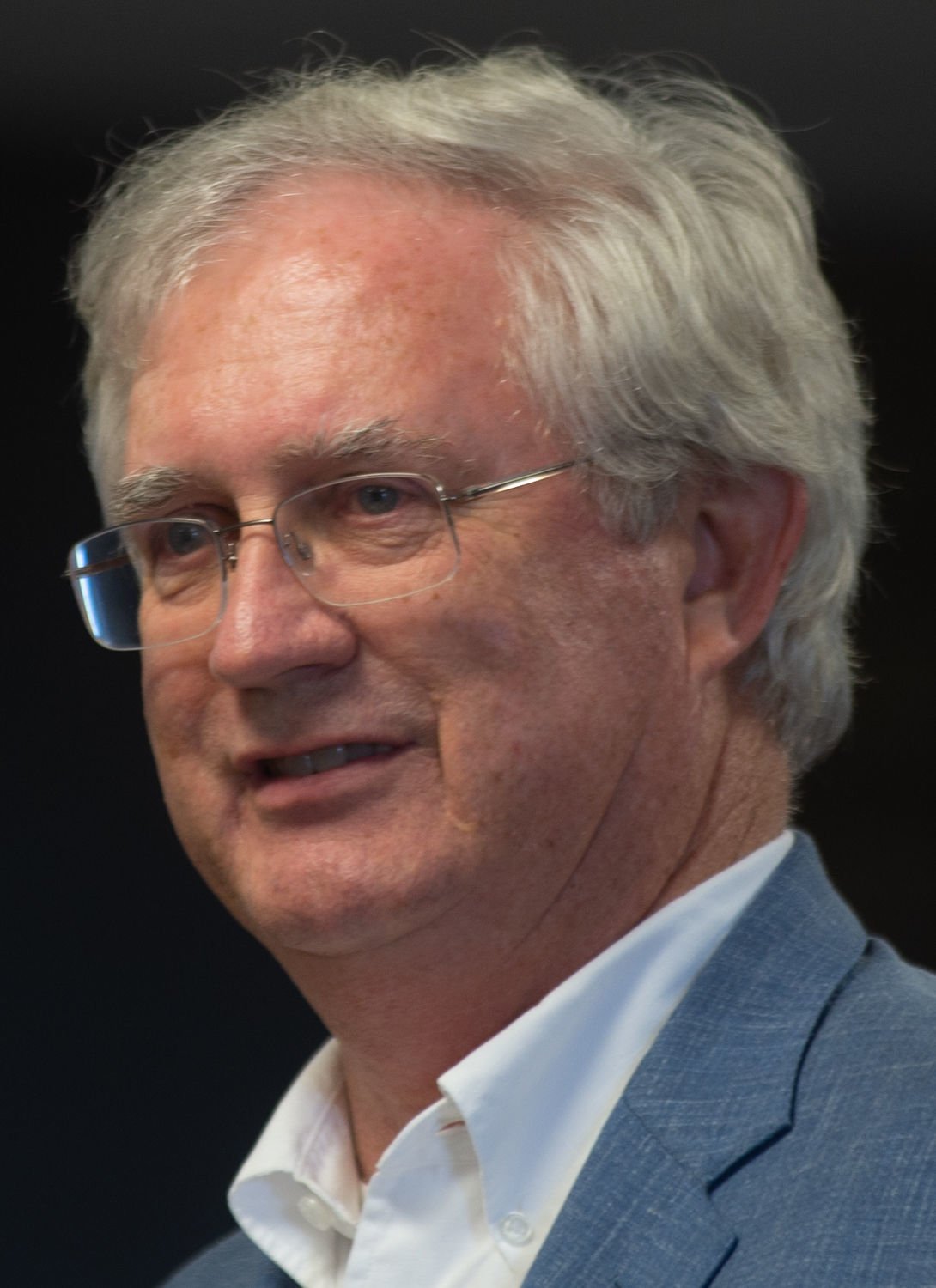 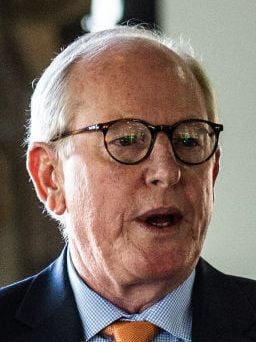 Two brothers plan a single-family home development and a town home development in Southeast Decatur adjacent to a previously announced new subdivision, and at least one resident is concerned about the traffic they will bring.

The two latest developments, which were recommended for prezoning last week by the Planning Commission, are north of Upper River Road, between Old River and Deere roads. The developments include 67 lots for single-family homes and 39 town homes.

Brothers Charles and David Morris said they realize the town homes they want to put on a 5-acre section of their property are a departure from the estate homes in the neighborhood. They reduced their initial plans from 27 acres of town homes to 5 acres after nearby residents were vocal in their opposition to multi-resident developments.

“We will build a nice product, one that will fit the neighborhood,” Charles Morris said.

The brothers are nephews of Howard Morris, who is spearheading the River Road Manor subdivision with 56 single-family homes off Old River Road. Construction on that subdivision will begin once conditions are drier.

Charles Morris said the brothers chose to build town houses “mainly for the diversity. There’s no point in putting all of our eggs into one product. People have different stages of living, and we think there’s a demand for town homes.”

A town house is a single-family home that shares one or more walls with other independently owned units.

Old River Road resident Charles Boyd said he wishes no one else would build in the area, but he realizes that’s not an option.

“At least they’re not building apartments, which we’re totally against,” Boyd said. “Now we’re worried about the number of people the developments are bringing to the area.”

“There are certain parts of the day when we can’t get out of our driveway,” Boyd said. “And I know the city of Decatur isn’t even thinking about what these subdivisions will do to us. It’s going to be a terrible mess out there.”

City Engineer Carl Prewitt said he’s done traffic counts in the area, and they’re usually between 150 and 200 vehicles a day.

“It’s a stretch (to say) that they’re having traffic problems in this area,” Prewitt said.

Prewitt said Upper River and Old River roads “have plenty of capacity” as two-lane roads to handle the additional traffic as the subdivisions are built and sold.

“It’s like any other main street to a subdivision,” Prewitt said. “A lot of cars come in and out of Auburn Drive" accessing a Southwest Decatur neighborhood.

A longtime resident, Boyd said the city has a bad habit of not thinking about the long-term impact of projects.

“Like the mayor (Tab Bowling) said, that’s growth and we want growth,” Boyd said. “Decatur is so desperate for growth. Everybody wants growth, but Decatur has a history of not looking too far ahead. They don’t worry about the impact on our schools, streets or utilities.”

Charles and David Morris' single-family home development and the subdivision planned by their uncle are among three projects with more than 50 homes announced in the last six months for property in Decatur or expected to be annexed.

“The city hasn’t had development like this in a long time,” Bowling said. “For the last eight months, we’ve been seeing a population replenishment. We can see it in our (city) revenues, and we can see it just when we’re traveling on our streets.”

Bowling said the additional revenue “helps the city positively handle the growth.” He said the Decatur-area Metropolitan Planning Organization reviewed an intersection study of Upper River Road at Alabama 67 on Wednesday. Officials have talked for years about adjusting Upper River Road and adding a traffic light at this intersection.

“We all realize Upper River Road has to be a priority,” Bowling said.

City Director of Development Wally Terry said he believes the city can handle this many homes coming into the market because there’s a desperate need for new housing, “especially with what’s going on in Limestone County.”

Led by Mazda Toyota Manufacturing USA, 5,700 new auto industry jobs have been announced for the Huntsville-Limestone County area. Decatur officials are hoping to benefit from the influx of newcomers the jobs are expected to lure.

Charles and David Morris own 97.19 acres near Old River Road after selling just under 20 acres to Howard Morris, his son and two brothers. The Howard Morris-led development annexed its property into the city last fall as part of a deal in which the city agreed to spend close to $900,000 on a sewer extension to the property.

Charles and David Morris now want their property, which they grew up on, annexed into the city so they can benefit from that same sewer extension.

As an initial step toward annexation, the Planning Commission recommended last week prezoning 91.9 acres between Old River Road and Deere Road as R-3, single-family residential and 5 acres as R-6, single-family semi-attached lots. The City Council will have final approval on the new zoning.

The commission approved the subdivision of 97.19 acres into 67 lots for single-family homes, 39 town homes on 5 acres, two outparcels for a 5-acre detention pond and 69 undeveloped acres.

Charles Morris said they’re starting with just 20 acres in the first phase of single-family homes plus the 39 town homes. He said they’re working with his uncle so there will be some consistency among the construction in the two subdivisions.

Charles Morris said he’s hoping to start construction by summer. He won't encounter the delay Howard Morris had while waiting for an agreement on the sewer extension.

This WILL increase area traffic and anyone that says different is a crackhead. How do any of them know what the traffic is like out here ? The police only come out here to make the turn to go back downtown. Studies are used by useless bureaucrats to justify what they want. Come on out and put eyeballs on the situation !!!!!