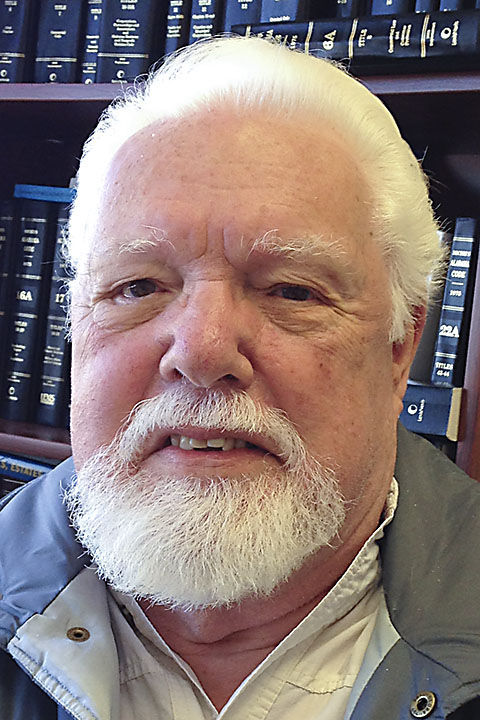 A federal judge on Tuesday dismissed a lawsuit seeking to force the city of Decatur to abide by a 2010 referendum that would have relegated the mayor to part-time status and required the appointment of a professional city manager.

The lawsuit was brought by former city employee Gary Voketz. His lawyer, Carl Cole of Decatur, said he is considering whether to appeal the order.

The crux of the decision by Abdul Kallon, U.S. district judge for the Northern District of Alabama, was that a 2019 amendment to the state Council-Manager Act now requires that a referendum changing the form of government specify whether the city be divided into four or six council districts. The 2010 version of the law only allowed for three council districts, so the 2010 referendum did not address the issue.

The 2010 version of the Council-Manager Act’s limitation on the number of districts to three was the main legal rationale for the city’s failure to follow the referendum results. The city argued maintaining a black-majority district was impossible if the city dropped from its current five council districts to three, and that doing so would violate the federal Voting Rights Act.

The city today issued a statement saying it fought Voketz’s lawsuit “not because of any concern about the form of government but because the City cannot knowingly take action it knows to be a violation of federal law. … The City of Decatur strives and, through this, has defended the rights of the citizens of Decatur to have their voices heard and to continue their representation on the City Council and Decatur School Board.”

Kallon’s order said the city, after a 2018 amendment of the Council-Manager Act but before the 2019 amendment, could have been ordered by the court to implement a new form of government with either four or six council districts, potentially maintaining a black-majority district.

“Thus, had time stopped in 2018, then the court would clearly be able to provide Voketz meaningful relief — an injunction ordering the (city) to implement a council-manager government with either four or six single-member districts,” Kallon wrote. “But time continued and so did the Legislature.”

Cole today said this portion of Kallon’s opinion is critical.

“The irony of the dismissal is that the court clearly says the city had the ability to implement the Council-Manager Act before the 2019 amendment changing the law, despite what they have told the public and the council,” he said.

Read more in Thursday's online and print versions of The Decatur Daily.

So if I understand correctly, a referendum the people passed back in 2010 is being tossed because it did not address an amendment which would later be passed 9 years later?? Is Marty McFly in the building with his time travel car?? The City Council and Mayors drug their feet for 9 years because they did not want to lose their power. And I am still trying to process why we need a black-majority district. Why not a Hispanic majority district? Or a Transgender majority district?

Tired of a feckless Mayor and council?

Voted in 2010 and passed a referendum in 2010 for a city-manager. I want my city-manager! DARN the courts

Excellent use of the word "feckless."