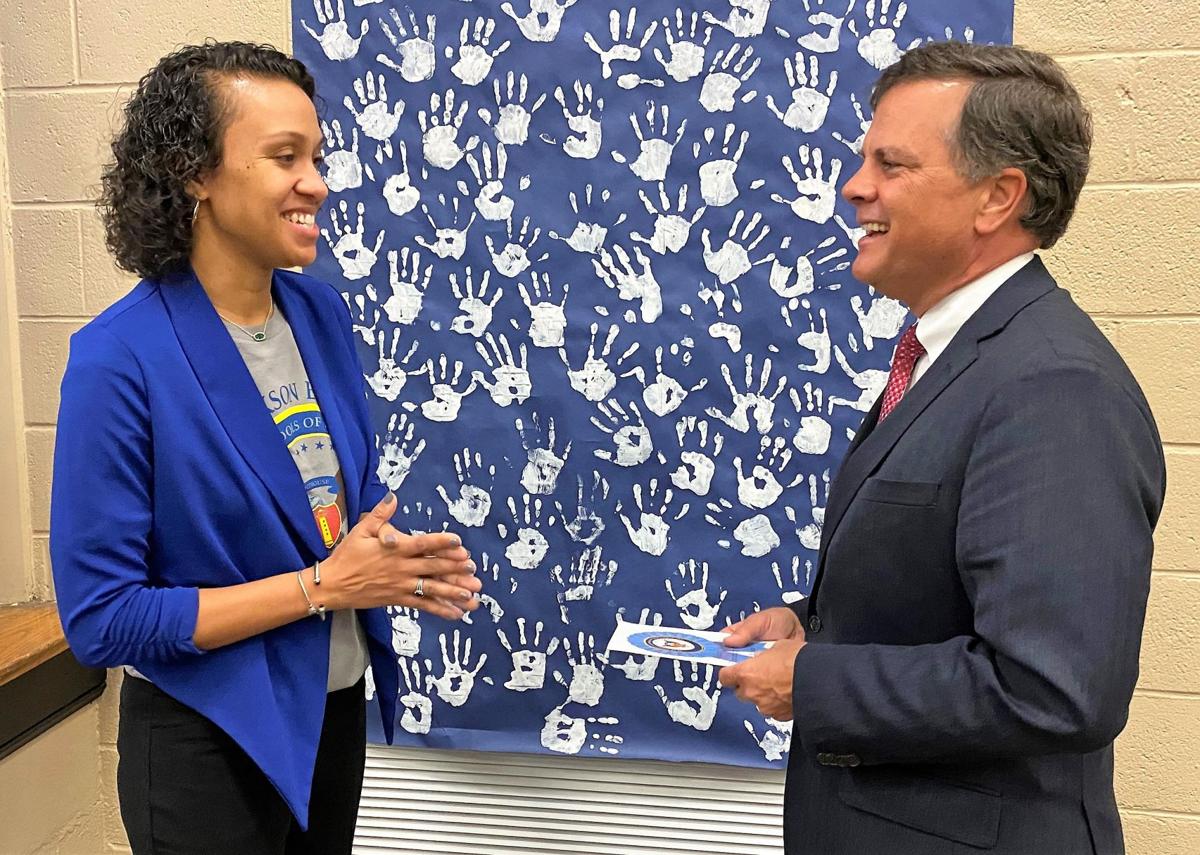 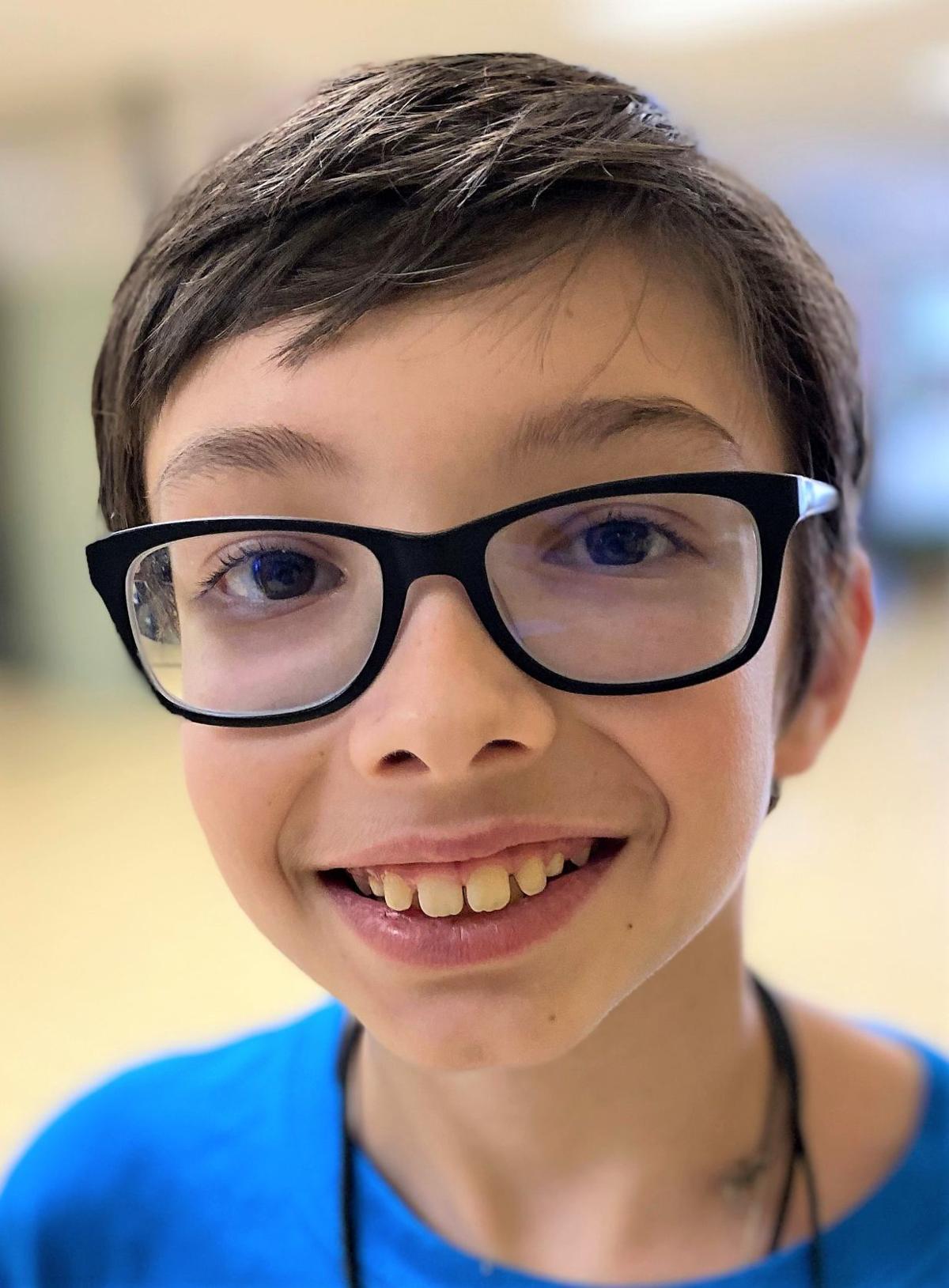 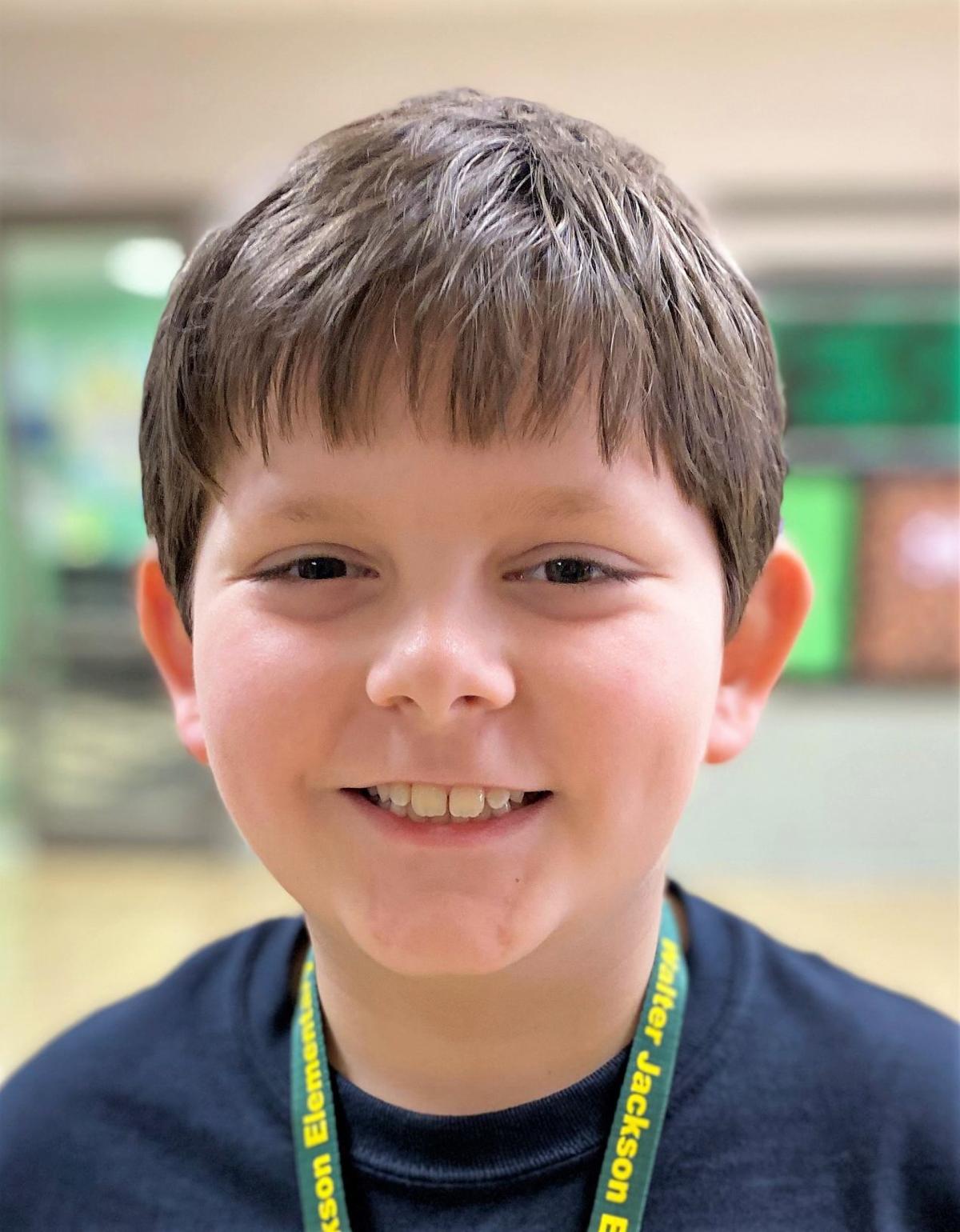 Walter Jackson Elementary School earned Lighthouse Blue Ribbon status, according to its principal and the Decatur City Schools superintendent, because the parents of the students care about their children’s education.

Walter Jackson Elementary celebrated the national status at a ceremony Friday morning. Fewer than 375 schools nationwide earned Blue Ribbon status this year, according to the U.S. Department of Education.

Principal Tamara Caudle said Blue Ribbon national representatives visited the Southeast Decatur school in April and assessed the school in nine areas. In July, the school was notified of the honor.

“We believe in educating the kids from the front to the back of the building and meeting all of their needs so they can be successful educationally,” Caudle said. “One thing that sets us apart is our big family environment. We are one family. Students, faculty and parental involvement separate this school from others. That makes us unique.”

She said she arrived as principal at the school three years ago and saw high expectations from the parents.

“There was no doubt expectations were high and they’re still expected,” she said. “We have very little turnover (in staff). Our teachers are strong and we are able to move our children quicker because we aren’t losing teachers.”

“When you combine that with great teachers and great kids, and parents get involved in the learning process, you have a great school,” he said. “They’ve been stellar for a long time. This is just another affirmation of what a great school it is.”

Douglas said the Lighthouse Blue Ribbon award can help lure newcomers, especially those coming in association with the Mazda Toyota Manufacturing USA in Limestone County, to the school district.

“It helps in recruiting parents and families to move into this district so their kids can go to Walter Jackson,” he said. “It’s also great in recruiting teachers who want to come and be part of a great school.”

Students and parents cheered during Friday's ceremony when Douglas announced that state Sen. Arthur Orr, R-Decatur, had secured state money for a new playground at the K-5 school.

“The teachers are friendly and make learning fun,” 10-year-old Prater said. Even though he said his favorite subject was math, he named his fifth grade reading teacher Tammy Locklear as his favorite.

Ridley, 11, said the staff at Walter Jackson keep them busy learning. “There’s lots of activities going on all of the time,” he said. “I really like the million-word challenge."

He named fourth grade teacher Megan Youngblood as his favorite.

The schools maintain their Lighthouse status for five years and have agreed to share what they are doing with other schools in the nation that may be seeking guidance and assistance with school-improvement initiatives.

This is great news for these schools. I wanted to know more so I did some research but now I'm confused. What is the difference between this blue ribbon site https://nationalblueribbonschools.ed.gov/awardwinners/index.php and this blue ribbon site https://blueribbonschools.com/ ? The first one does not include the schools in this article. The second link shows that over half the award winners are from Alabama. That seems very strange if it is a national organization. Also, there are several other Morgan county schools on this list so why didn't The Decatur Daily mention them?

If I am correct, Michael Wetzel was also confused because this statement indicates a reference to the national organization, which is not the organization that issued the awards... "Fewer than 375 schools nationwide earned Blue Ribbon status this year, according to the U.S. Department of Education."