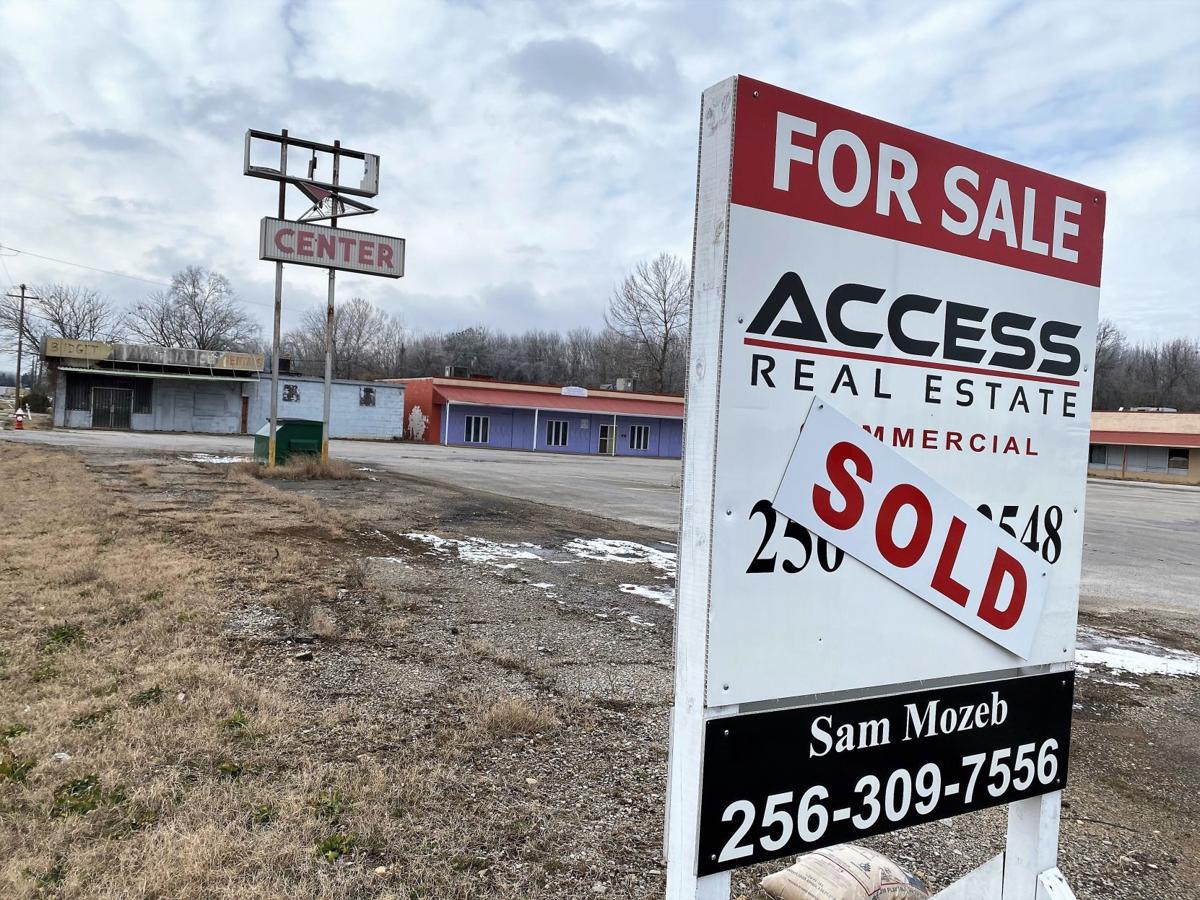 Westgate Shopping Center at 1502 W. Moulton St. has a new owner, who has plans for new stores, a warehouse and a restaurant. [MICHAEL WETZEL/DECATUR DAILY] 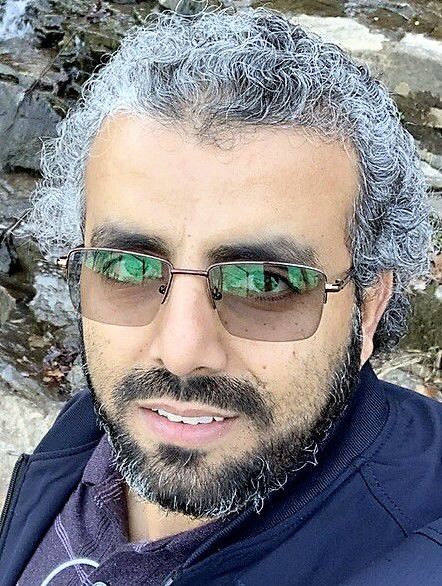 Westgate Shopping Center at 1502 W. Moulton St. has a new owner, who has plans for new stores, a warehouse and a restaurant. [MICHAEL WETZEL/DECATUR DAILY]

The recent purchase of Westgate Shopping Center on West Moulton Street by a Huntsville businessman has provided hope that the deteriorating property on a major Decatur corridor will begin an overdue recovery.

Councilman Billy Jackson remembers when Westgate was a bustling hub of retail activity. It was the mid-1970s. The shopping plaza with its 10 or so stores had an A&P grocery store, Gibson’s discount store, a Kentucky Fried Chicken restaurant, Otasco auto parts and appliance store, a dollar store, a beauty salon and a laundromat.

“It was a thriving center of business for our city,” said Jackson, 58, whose District 1 includes the shopping center. “This was the time before the Beltline was built up, and before everybody had two cars in the driveway. It met the retail needs of our community.”

The shopping plaza is now mostly vacant and in need of paint and renovation. Jackson is excited at the new owner's plans to reclaim some of the center’s past glory.

On Feb. 4, Wadea Alwajih, 42, purchased the 3.2-acre site for $600,000 and he has immediate plans to establish two businesses and open a restaurant in the former KFC site on the west side of the center by year’s end. The former KFC site was most recently a rental store, said Sam Mozeb, the broker with Access Real Estate who handled the transaction.

“The restaurant will feature chicken wings, American and Middle Eastern dishes. It will be a dine-in or take-out,” Alwajih said. “With the two businesses I plan to open immediately, we’re looking at 15 to 20 jobs.”

Alwajih said those businesses include one that will sell equipment and fixtures to stores, and another that will be a wholesaler to convenience stores, gas stations and small retailers.

Jackson said Alwajih’s plans are “a good shot in the arm” to the center that has become an eyesore in the past couple of decades.

“If he does nothing else but renovate the plaza, it will improve the aesthetics of the area,” Jackson said. “I like his ambitious timeline to make improvements at the center. A grocery store is an absolute need there. Any time you can fill a void like that, it benefits the entire community.

"Not everybody in the area has transportation to shop for food. We don’t need a large grocery store in there, but we need something that will serve the community.”

Alwajih said he is talking with a grocer about locating a food store in a vacant 2,400-square-foot building at the center.

“I’m planning a clothing store there, too,” said Alwajih, a native of Yemen. “I know many Middle Easterners who live around town. They are always requesting more things to buy.”

Alwajih owns a warehouse and a tobacco shop in Huntsville. He said he will locate a warehouse in Westgate’s former Stock N Save grocery store site.

He said he will work with the city of Decatur to bring the existing buildings up to code. The center is zoned retail/mixed use, according to city records.

“Presently there is a pawn shop, laundry, hair products shop and barbershop located in the plaza,” Mozeb said. “Having the whole plaza renovated will make it more attractive and approachable.”

John Seymour, executive director and CEO of Decatur-Morgan County Chamber of Commerce, said it would be remarkable if the plaza is upgraded to a viable retail center.

“It’s a significant entryway into our city,” he said. “With the traffic flow, it is a good opportunity to attract business from people coming in from Lawrence County and the west.”

According to the Alabama Department of Transportation, about 15,000 vehicles pass Westgate per day.

“A couple of years ago, West Moulton Street was four-laned. That has helped spur retail activity and make the area more inviting to retailers,” Jackson said.

Alwajih said he is thrilled to be expanding into the Decatur retail market. He said after high school in Yemen, he moved to Brooklyn, New York, and first visited a friend in Alabama in 2013.

“I fell in love with the state. The people are so nice, so kind. I feel like it’s home to me,” he said. “I went back to New York and told the family I have found my home.”

He is married and has four children, ages 6 to 13.

“I have been looking at Westgate for some time,” he said. “I don’t think COVID slowed down my decision to make the purchase. Life has to continue despite COVID. I initially was just looking for a warehouse-type building. But it is my dream to have all of these type businesses in one center."

He said he plans to have crews at the center this week to begin renovations.

Thank you for investing in our city. I hope the shopping center can become viable again.