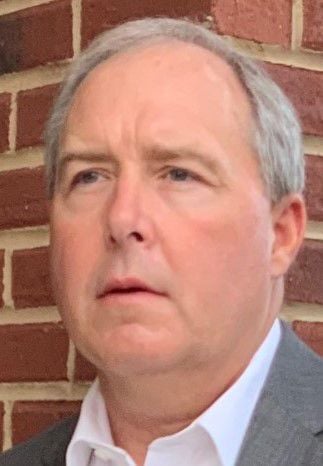 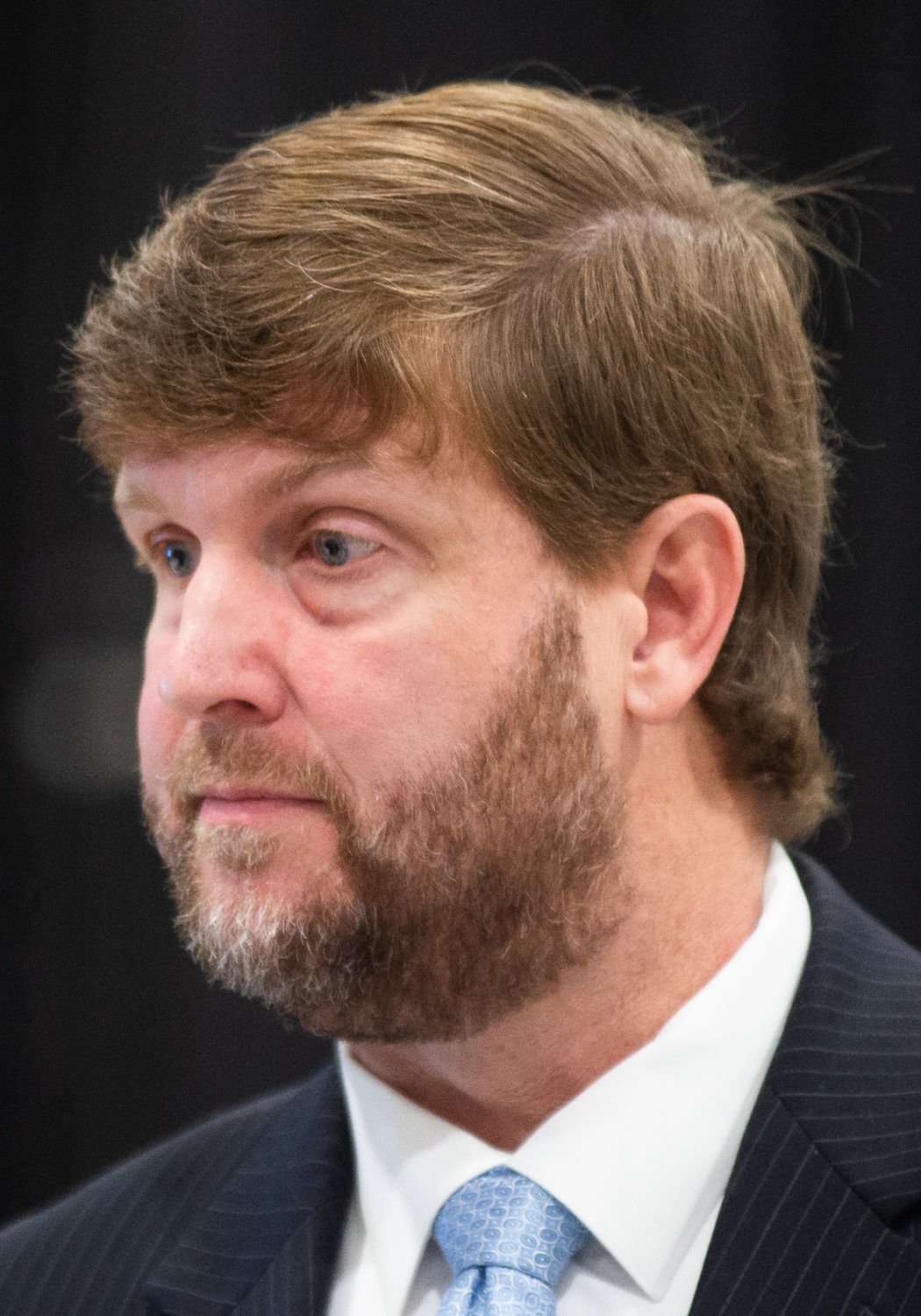 One teacher and 34 Austin High band members will be in quarantine when the school system reopens Wednesday, with their in-person attendance delayed until at least Aug. 19.

Decatur City Schools Deputy Superintendent Dwight Satterfield said two students in the Austin marching band tested positive for the coronavirus in addition to a third student who is presumed positive.

Band director Clay Sloan emailed band members and their parents on Thursday announcing the cancellation of a rehearsal scheduled for later that day due to COVID-19 exposure within the band.

Satterfield said the quarantine period lasts for 14 days, and if everything goes smoothly and there is no additional exposure, the quarantined teacher and students will be able to return to rehearsal and in-person school Aug. 19, a week after the first day of school.

Kimberley Price Reid, the parent of two band students who are not quarantined, said parents were initially asked Monday to email Sloan if their student was not going to be attending that day's rehearsal.

“I emailed him and said mine wouldn’t be attending. About 10 minutes later, we got an email saying it is canceled (Monday) because of the large number of parents that emailed saying their kids weren’t going,” Reid said.

Of the 34 band members who are quarantining, it is unclear how many of them registered for each instruction style offered by the school system — in-person, blended or virtual. About 70% of DCS students have opted for in-person instruction.

Superintendent Michael Douglas said the district, which opens Wednesday, is following the guidance of the Alabama Department of Public Health when it comes to specific decisions regarding quarantines and exposure. The ADPH released a tool kit last week with specific instructions for quarantining.

The tool kit advises that students or staff who were in close contact with a person who has COVID-19 stay home until 14 days after the most recent contact, take their temperature twice a day and be alert to COVID-19 symptoms, and try to stay away from family members and others who are over 65 years old or have other conditions that make them vulnerable to complications from the disease.

According to ADPH, the 14-day quarantine is necessary even if the exposed person tests negative for the virus.

“This will be an ongoing issue,” Douglas said. “The quarantining for exposure is necessary to reduce positive cases.”

Morgan County has averaged 27 new cases per day over the last week. Eighteen Morgan County residents have died of COVID-19, including three in the last six days.

As of Monday, Decatur Morgan Hospital had 27 confirmed COVID-19 patients, including six in intensive care with three on ventilators. Another 12 patients were suspected of having COVID-19 but awaiting test results.

Limestone County, which has had 13 COVID-19 deaths, has averaged 22 new cases per day over the last week. Athens-Limestone Hospital has 13 confirmed COVID-19 cases, including three in the ICU and two on ventilators.