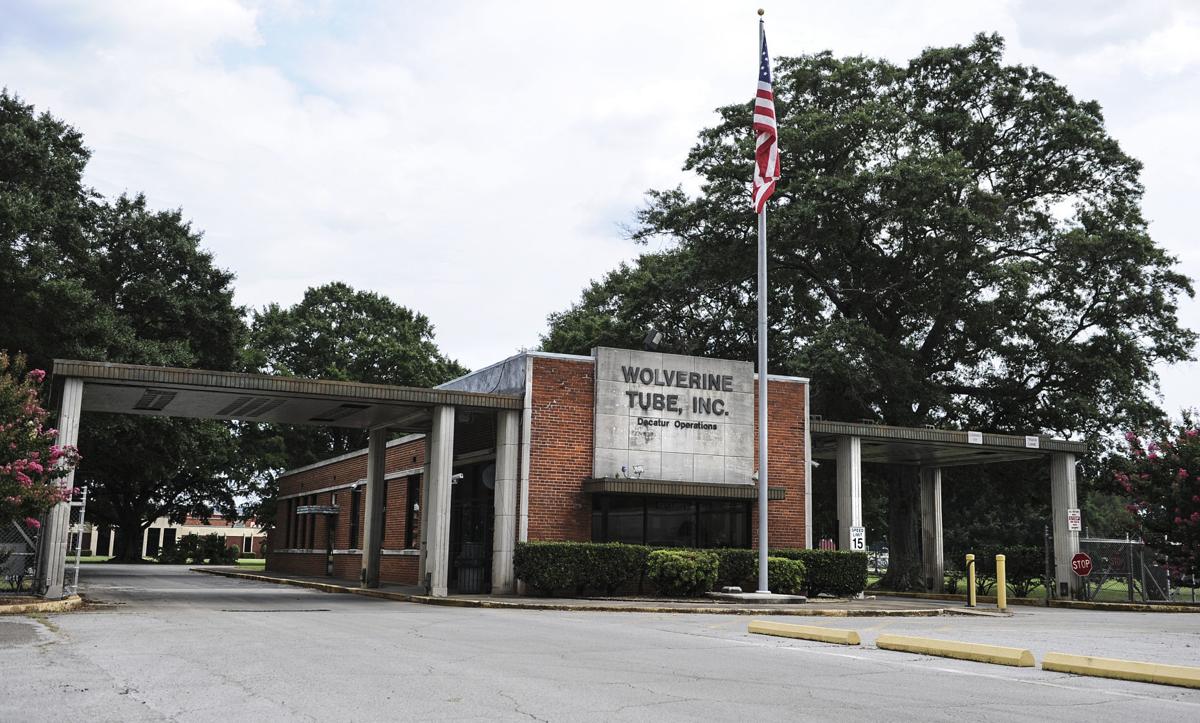 The Wolverine Tube plant in Morgan County stopped all of its production except a tool-making operation almost a decade ago but restarted manufacturing in November. [JERONIMO NISA/DECATUR DAILY FILE] 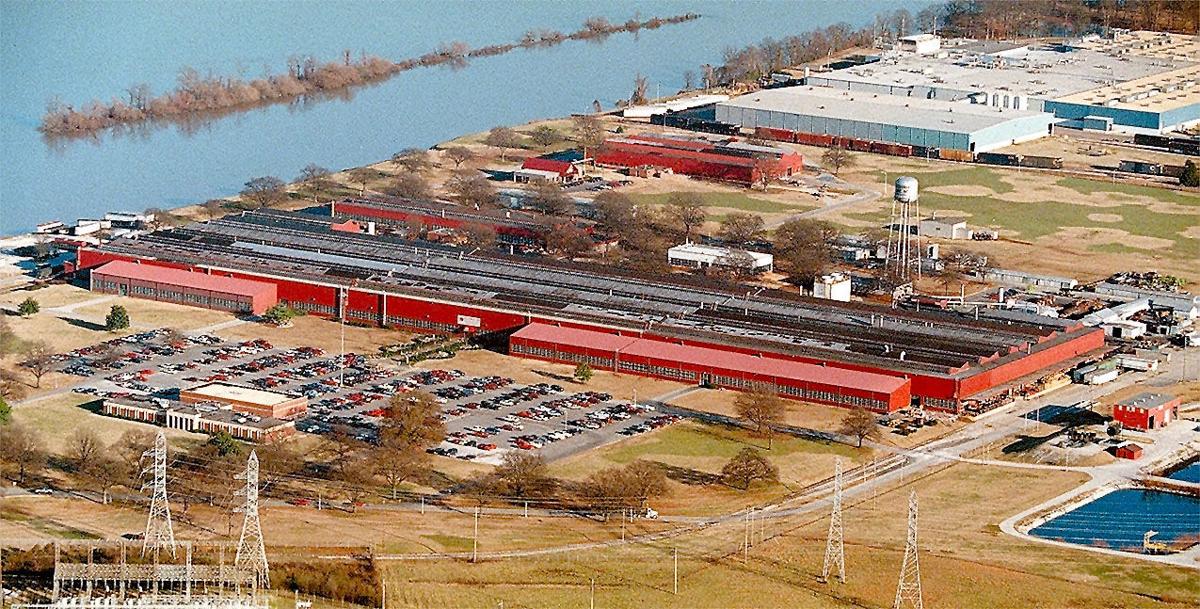 An aerial view of the Wolverine Tube plant, taken before the plant ended production in January 2008. [DECATUR DAILY FILE]

The Wolverine Tube plant in Morgan County stopped all of its production except a tool-making operation almost a decade ago but restarted manufacturing in November. [JERONIMO NISA/DECATUR DAILY FILE]

An aerial view of the Wolverine Tube plant, taken before the plant ended production in January 2008. [DECATUR DAILY FILE]

Wolverine Tube Inc. plans to resume manufacturing at its plant in Morgan County after a nearly decade-long hiatus.

Mark Brown, corporate engineering manager for Wolverine, said Wednesday the plant is slated to resume operations by the end of the year, this time manufacturing aluminum components instead of copper tube.

The move is expected to bring about 100 jobs to the plant on Market Street Northeast — just outside the Decatur city limits — by the end of 2018 and 250 jobs within three years, Brown said.

Total payroll is projected at $10.3 million annually, an average of $41,080 per worker, according to the Morgan County Economic Development Association.

The announcement comes after Wolverine shut down its copper tube manufacturing operation at the plant in 2008, a move that impacted roughly 470 workers at the time.

The new operation will shape aluminum billets into rail-car roofs for Bombardier, as well as components used in John Deere tractors, and possibly aluminum bridge decking. Brown noted there are about 58,000 deteriorating bridges in the United States today.

Work to get the plant operational again, including the installation of new machinery, is expected to begin this month and eventually will entail a capital investment of more than $16 million, according to the Economic Development Association.

Wolverine Tube was acquired by Ontario-based GLS Metals Group in July 2013. Brown said the new owner also has an aluminum manufacturing plant in South Dakota and that ownership is looking to expand the company's aluminum business.

Decatur was a “natural fit,” he said, because the property already was available, because of its proximity to potential customers, and because of an experienced workforce in the area.

Brown said the company plans to use Alabama Industrial Development and Training, a state-funded workforce training and recruiting agency, to meet its staffing needs.

Wolverine sold off part of its copper and steel tube business to German-based Wieland in May.

Brown said the local plant would keep the Wolverine Tube Inc. name due to its significant history in the area, and that the roughly 50 people who are left at the plant in sales and marketing, accounting, tool making, and product development positions, would not be impacted.

News of the plant’s resurrection emerged during a Decatur Industrial Development Board meeting Wednesday.

The board unanimously approved the abatement of $412,000 in non-educational state and local property taxes over a 10-year period and an estimated $405,900 in Decatur and state sales taxes during the capital investment.

The construction costs would be subject to city of Decatur sales taxes because the plant is located within the city’s police jurisdiction.

Local officials lauded the decision to reopen the plant with Sen. Arthur Orr, R-Decatur, predicting it would help the region boost income and jobs numbers.

Decatur Councilman Charles Kirby complained the investment by Wolverine and other companies approved for abatements Wednesday would do little to benefit the city, because the plant is outside the city limits. He said he was happy to have the jobs, but there would be “zero value for the city of Decatur.”

IDB Chairman Jack Fite, meanwhile, asked company officials during the meeting to encourage its workers to consider living in Morgan County, a move that would help keep tax dollars local.

“We're relying on you guys to encourage your employees to be involved in our community,” he said.

The plant does not need to annex into the city to access city sewer because it already has sewer access, said Jeremy Nails, president of the Economic Development Association.

'Total payroll is projected at $10.3 million annually, an average of $41,080 per worker, according to the Morgan County Economic Development Association.'

I believe it would be more useful to ask what is the modal income. The arithmetic average shown here could be skewed by one or two very highly paid CEO types, while everyone else has a much lower rate of pay.