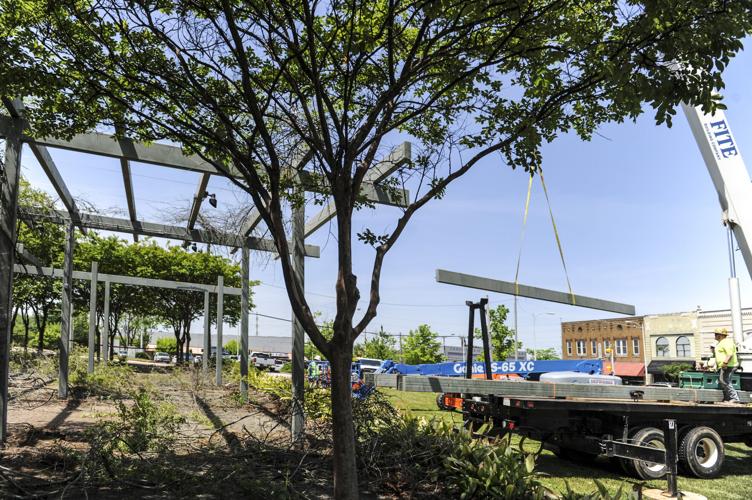 A crew from Fite Building Co. removes a beam from the pergola at the city's Jones Park last week in preparation for construction of an 80-room Fairfield Inn by Marriott downtown. Half of the pergola will be placed in storage and half will be rebuilt at a park on East Moulton Street and Sixth Avenue. The Jones Park site will become part of the hotel property at the corner of East Moulton and Second Avenue. [JERONIMO NISA/DECATUR DAILY] 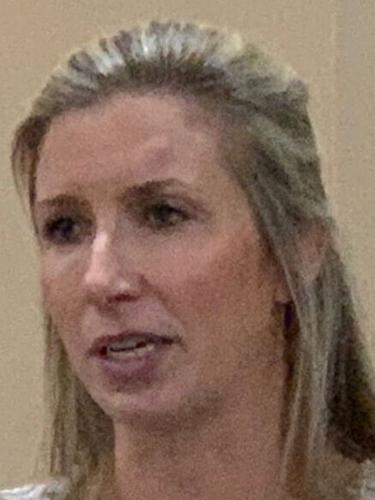 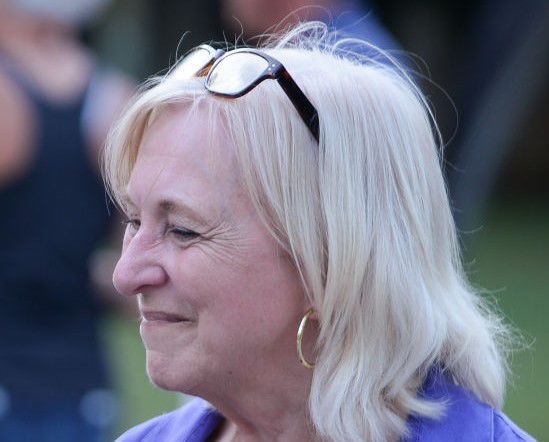 The process of building a new hotel in downtown Decatur moved forward last week when workers began the removal of a pocket park from property that'll be used for the Fairfield Inn by Marriott.

Fite Building Co. disassembled and removed the steel pergola from Ralph and Glenna G. Jones Park on Second Avenue Southeast. Kelly Thomas, executive director of the Decatur Downtown Redevelopment Authority, said half of the pergola will be reassembled at a park on the corner of East Moulton Street and Sixth Avenue Southeast. The other half of the pergola will be placed in storage, Thomas said.

Jack Fite of Fite Building Co. in Decatur is one of the partners developing the hotel. He said he expects construction on the hotel to begin the first part of June and removal of plants from Jones Park needs to occur in the next couple of weeks.

The City Council voted April 15 to give up the 0.16 of an acre Jones Park to the hotel development. The city also plans to build a parking deck next door to the hotel, and city Director of Development Dane Shaw estimated the deck will cost more than $6 million.

The hotel developer is Decatur Hotels II LLC that’s jointly owned by Fite, Decatur lawyer H.M. Nowlin, who owns most of the land upon which the hotel will be built at the corner of East Moulton and Second Avenue, and Chris Chavis of Opelika-based PHD Hotels. Fite Building is constructing the hotel.

Nowlin combined his 0.38 of an acre with the Jones Park property for the four-story, 80-room hotel. The hotel and the parking deck, which will be built on the adjacent corner of First Avenue and East Moulton Street, are scheduled to be complete in May 2023.

Shaw said Friday that architectural and engineering work for the four-story parking deck is almost complete. He said he expects the city will seek bids and then construction will begin in later May.

Shaw said he's concerned about supply chain issues disrupting the parking deck construction, “but we’ve got some margins in our timeline so we should be fine."

Jones Park sat between a now-demolished Nowlin-owned building and a currently used retail/office building. The park served as a small oasis of plant life in downtown Decatur.

The pergola was constructed from steel donated by Nucor Corp. and it was erected by Fite Building Co. The park included a brick-paver sidewalk with more than a dozen crepe myrtles and a water fountain surround by azaleas, hydrangeas and other plants.

Thomas said the portion of the pergola that'll be reassembled at the the Moulton Street/Sixth Avenue park will sit above brick pavers donated by the Community Foundation of Greater Decatur.

Thomas said the plants at Jones Park that can be saved and moved will be given to the Delano Park Conservancy.

“Some of the plants and trees are too mature to be moved,” Thomas said.

Barbara Kelly, of the Delano Conservancy, oversees the Delano Rose Garden on Gordon Drive Southeast. Kelly said she knew DDRA was talking about the Jones Park plants being donated to her park but she didn’t know it was a done deal.

“We would love to have any plants they can give us,” Kelly said. “But we would need to find somebody to dig them up and bring them to Delano. Digging them up would cost a lot, and I don’t think Parks and Recreation can do it.”

Kelly said they are developing a new garden on the west end of the Rose Garden.

“We planted trees there about 10 years ago, and they cast so much shade the property there became barren,” Kelly said. “We couldn’t even get grass to grow.”

Kelly said the plants in Jones Park are suited for the shade so she thinks they would do well at Delano.

Thomas said the DDRA is considering several downtown locations for a replacement park named after Ralph and Glenna Jones. The Jones family owns a number of buildings on Second Avenue. Grandson Tyler Jones owns the RailYard and Whisk’d restaurants in the area.

Glad to see the repurposing of materials